Jeremy wrote:
On one hand, it's not the kind of music video I'm into and I'd like they stick more to the universe they talked about when they released the EP (90's, video games). On the other hand, the actor is cute (I've watched ST's first episode and his character was my favourite), there is a story, it's really different of the previous video...

Poppy, how are your parents ?

I think you mentioned before that you are fond of music from the 80s and 90s.  If I remember correctly, you liked "Every Single Night," which is understandable since you can hear that strong 80s influence (Miami Sound Machine, Lionel Richie).

I also like music videos with a plot, although I enjoy music videos that just are fun too (like the "Every Single Night" video; also one of my favorite Glee music videos was the "This is the New Year" music video--so fun and joyous and full of friendship).   I agree, that Gaten is very cute!


Thanks for asking about my parents, Jeremy.  My mom seems to be recovering well.  She had so many big bruises everywhere.  It made me sad to see that, and to hear how much she was hurting for a while.  But the deep gash on her hand seems to be mending well and the doctor said that there does not  appear to be any nerve damage, which is a huge relief.  My step-father is having a much harder time recovering.   Because of the broken sternum, and fractured ribs and clavicle, he is almost always in pain.  They said he would heal on his own without any surgery.  His heart seems to be acting up, I guess because of the trauma and the stress.  His heart rate has been very high since he got released from the hospital.  I've been trying to figure out if a factor is because he is not taking the proper dosage of the new meds, or possibly because the dosage is too low and needs to be adjusted up.  It's sometimes hard to get a straight answer from either him or my mom about what he is actually taking.   In the last appointment, the cardiologist was very good about  making sure my mom and my step-father realize the importance of following the correct dosage.


This is very nice! 
Some more comments from friends (that I had missed earlier): 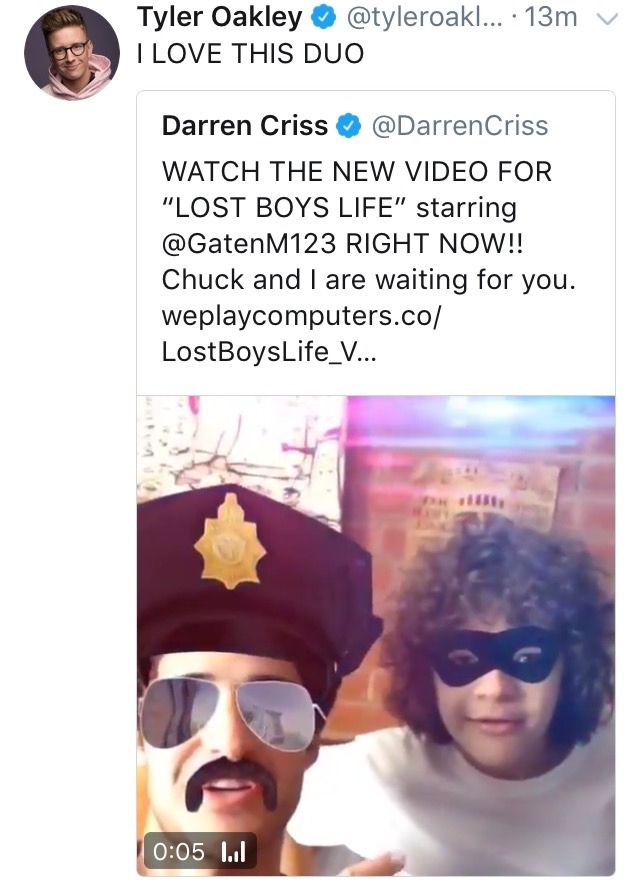