Darren having fun at Summer Stage in NYC, and of course supporting his friends. 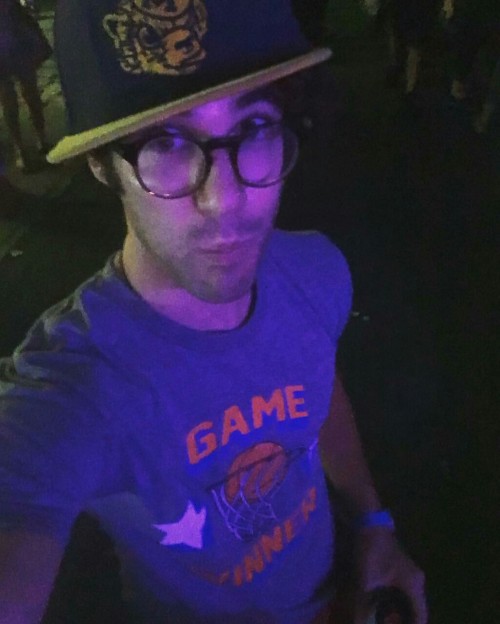 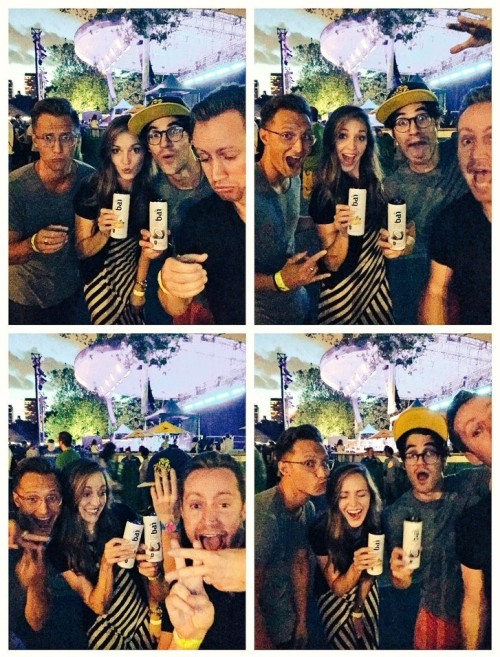 
With his friend Britney Coleman. 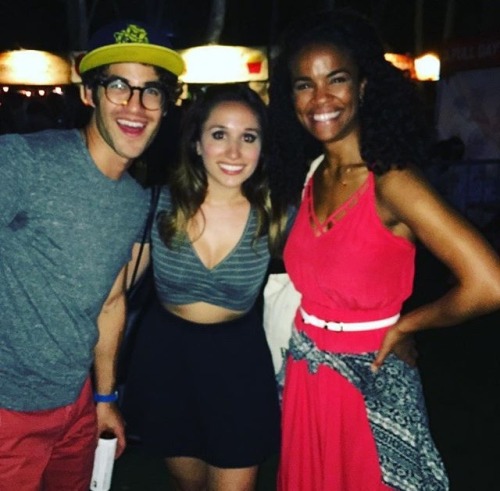 And a pic with fans at Summer Stage, with their nice message. 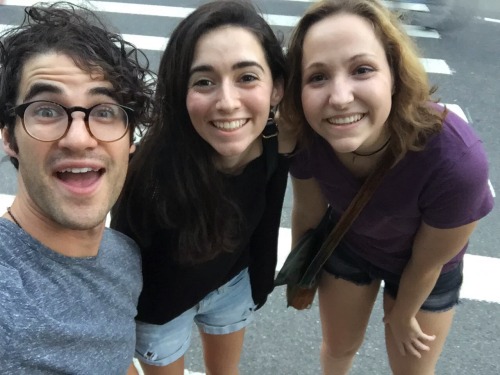 _Olivia__Grace_: This was TOTALLY AWESOME. thanks for being such an amazing person @DarrenCriss, you made our days


Video of Darren being sweet and giving a supportive message to Women2Women.

Women2Women: On Sunday, I had the opportunity to talk with an incredible gentleman - Darren Criss from Glee and Broadway! He asked me about what I do, and I told him about Women2Women. He was really impressed and wanted to send a video message to everyone that has been a part of W2W and those working on their action plans.

[The purpose of the Women2Women (W2W) International Leadership Program is to identify and engage promising young women leaders (ages 15-19 years) and train them in the areas of leadership development, cultural awareness, conflict resolution and civic engagement.]