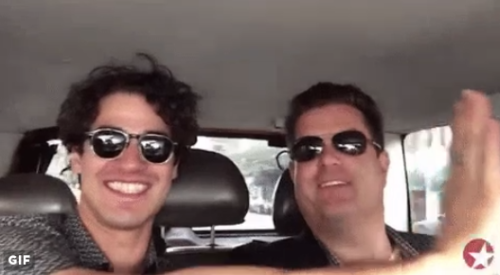 Darren is live with Paul Wontorek on Live at 5 right now on Broadway.com’s facebook.
September 1, 2016


An article in Huffingtonpost.com.  Something about the article prevented me from copying and pasting it.   He did talk about how the new venue on Cooney Island and scheduling Elsie Fest to fall on the Labor Day weekend (when some folks go out of town) pose a few risks. It is nice that it falls on Monday, which is a day when Broadway performers have off.

I liked this quote from the Huffingtonpost article:

Criss told me last year that his goal with Elsie Fest is to take "the passion of fans and bring them and others together in a contemporary, pop-culture driven way" during a time of "transformation" for musical theater.

By reinforcing this commitment, Criss continues to prove himself beyond his own talent as a performer and the TV heartthrob singing sensation turned Broadway star.  He's convened a team joining the vanguards who are revolutionizing entertainment, creating a modern experience that combines pop culture with the tradition of theater.

People.com wrote:What These Stranger Things Kids Lack in '80s Know-How, They Make Up for with Enthusiasm

Caleb McLaughlin and Gaten Matarazzo may play two characters living in the ‘80s on Stranger Things, but that doesn’t mean they’re well-versed in what was trending that era.

PEOPLE has an exclusive video of the two young stars testing their ‘80s knowledge (or lack thereof) with former Glee star Darren Criss, 29, and as expected, they don’t … know much.

Photos from the iHeart Radio interview. 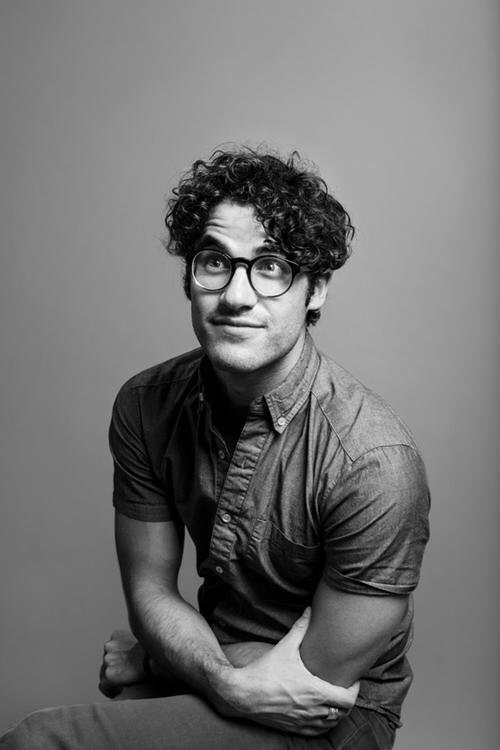 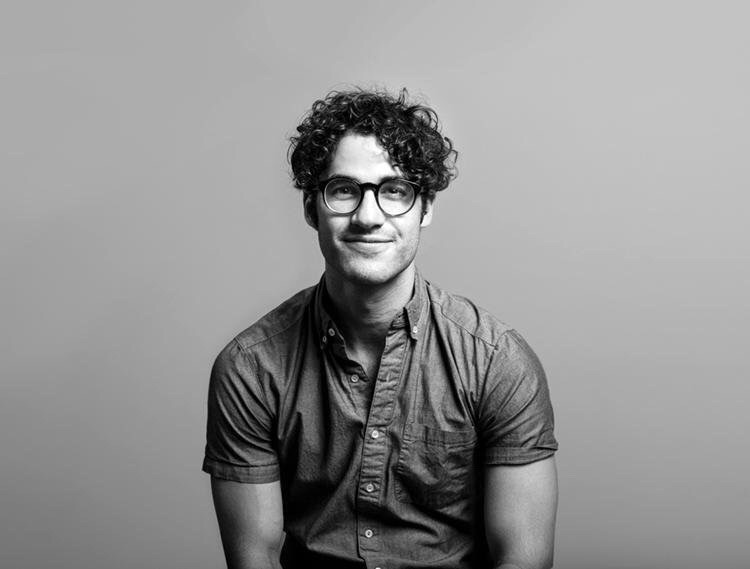 
Photos from the Pop-Up Piano Bar. 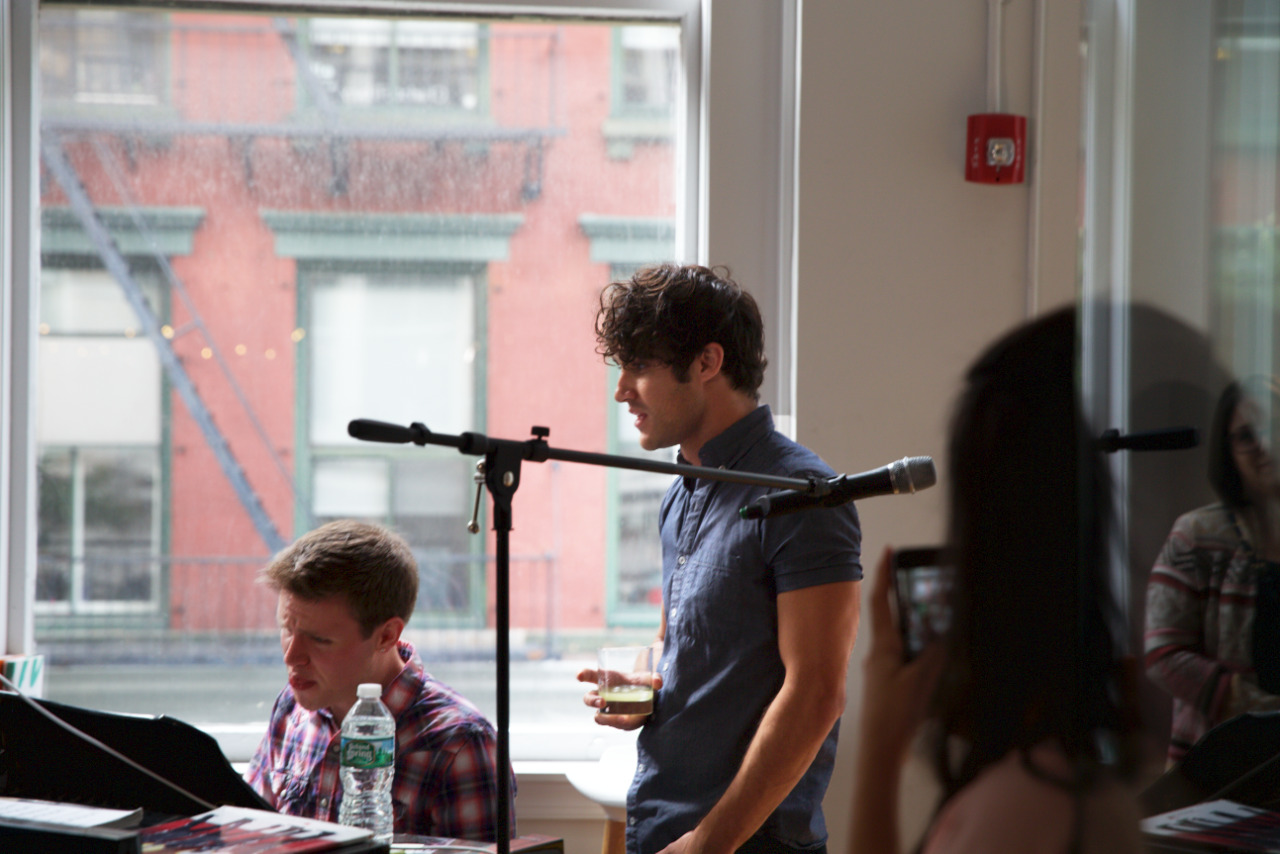 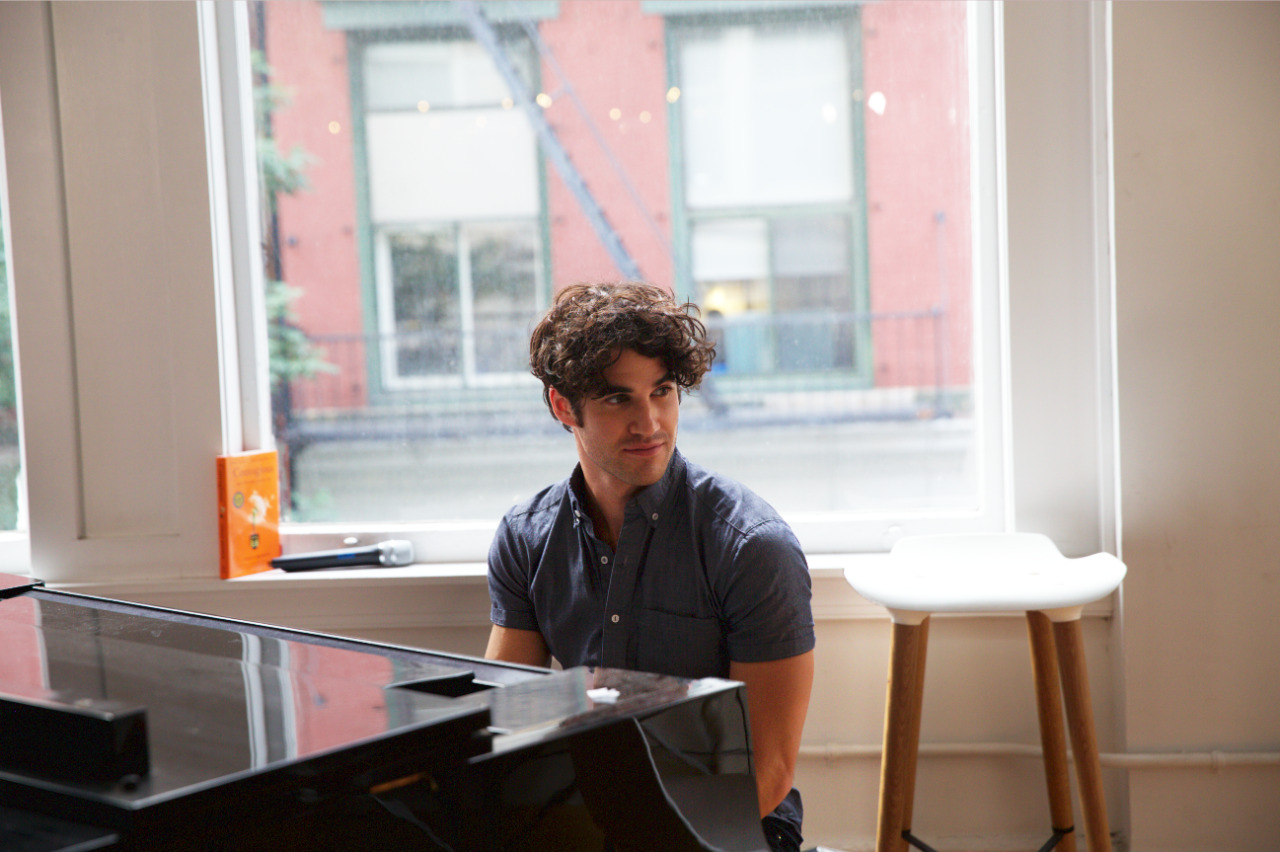 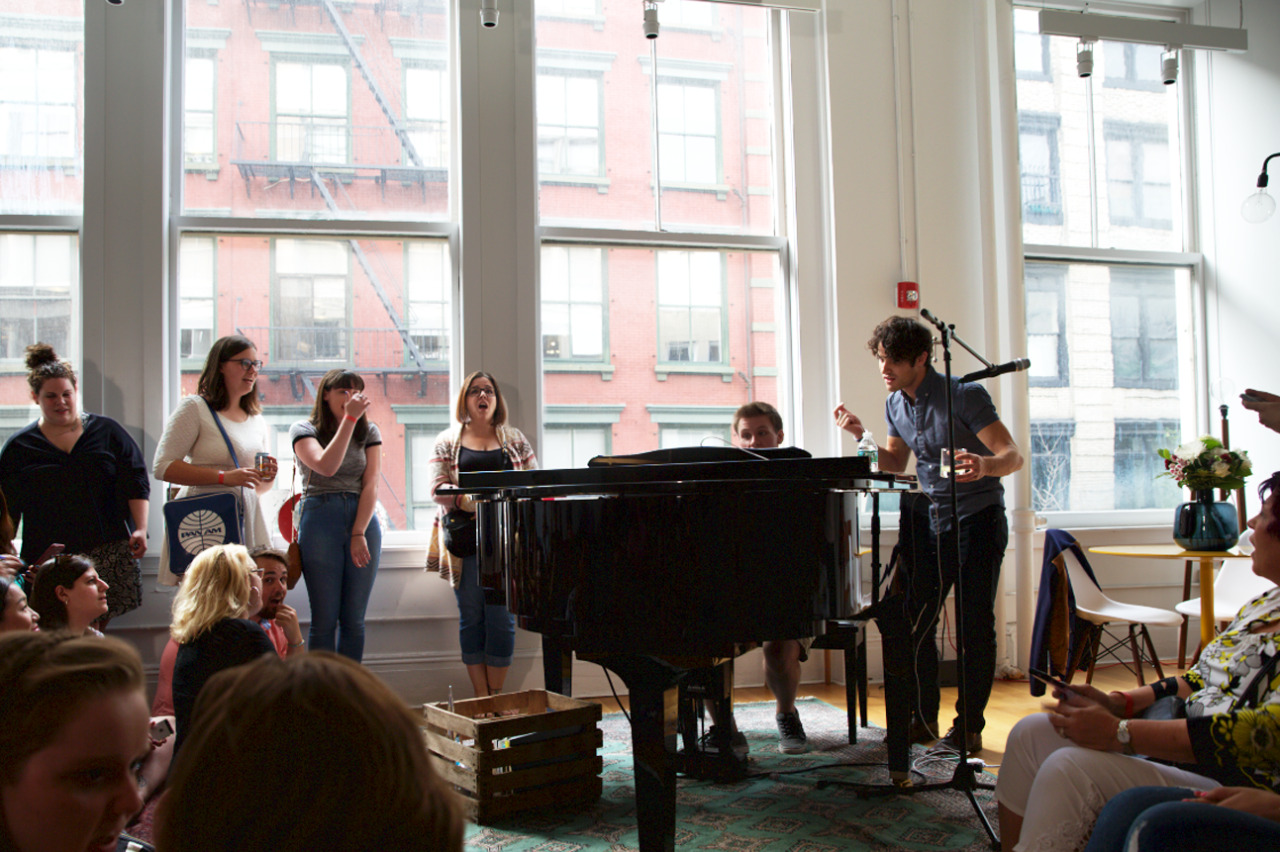 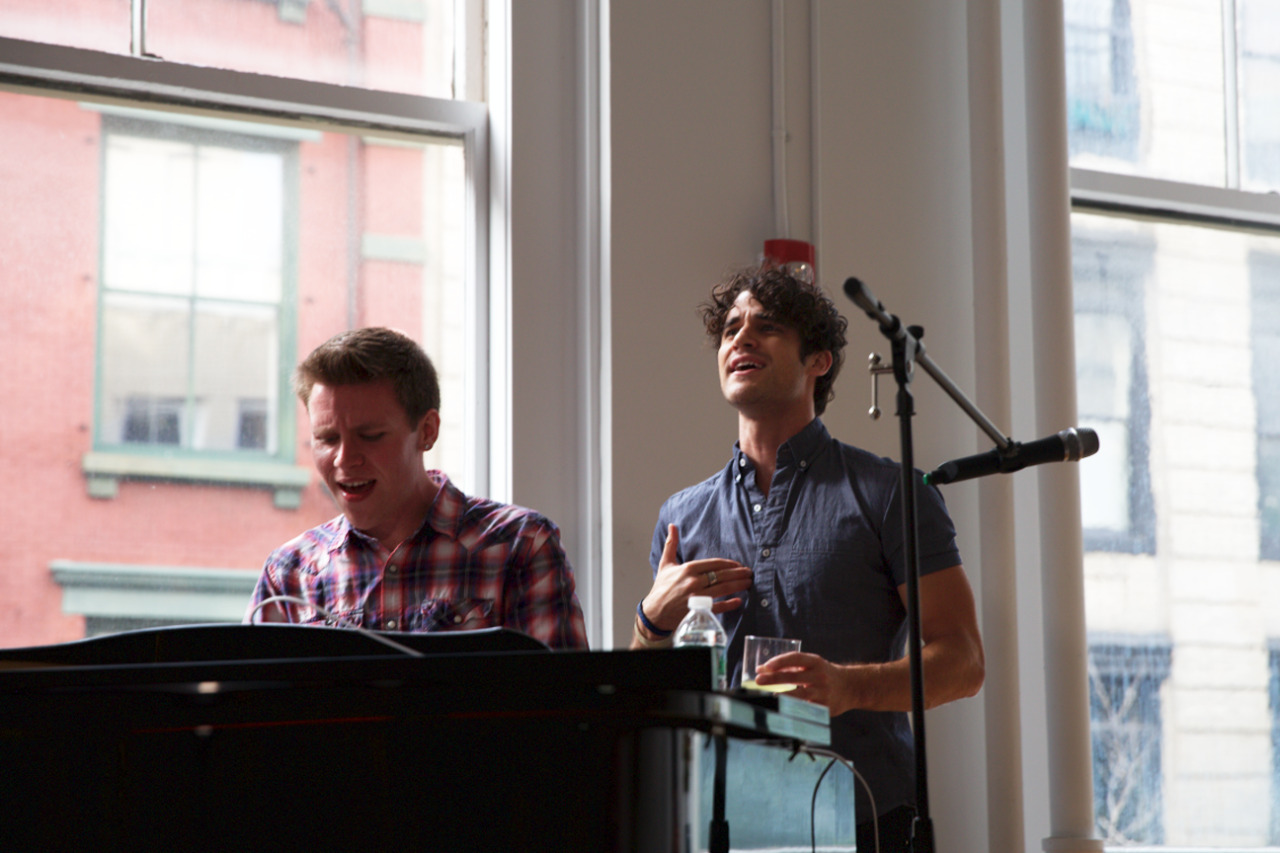 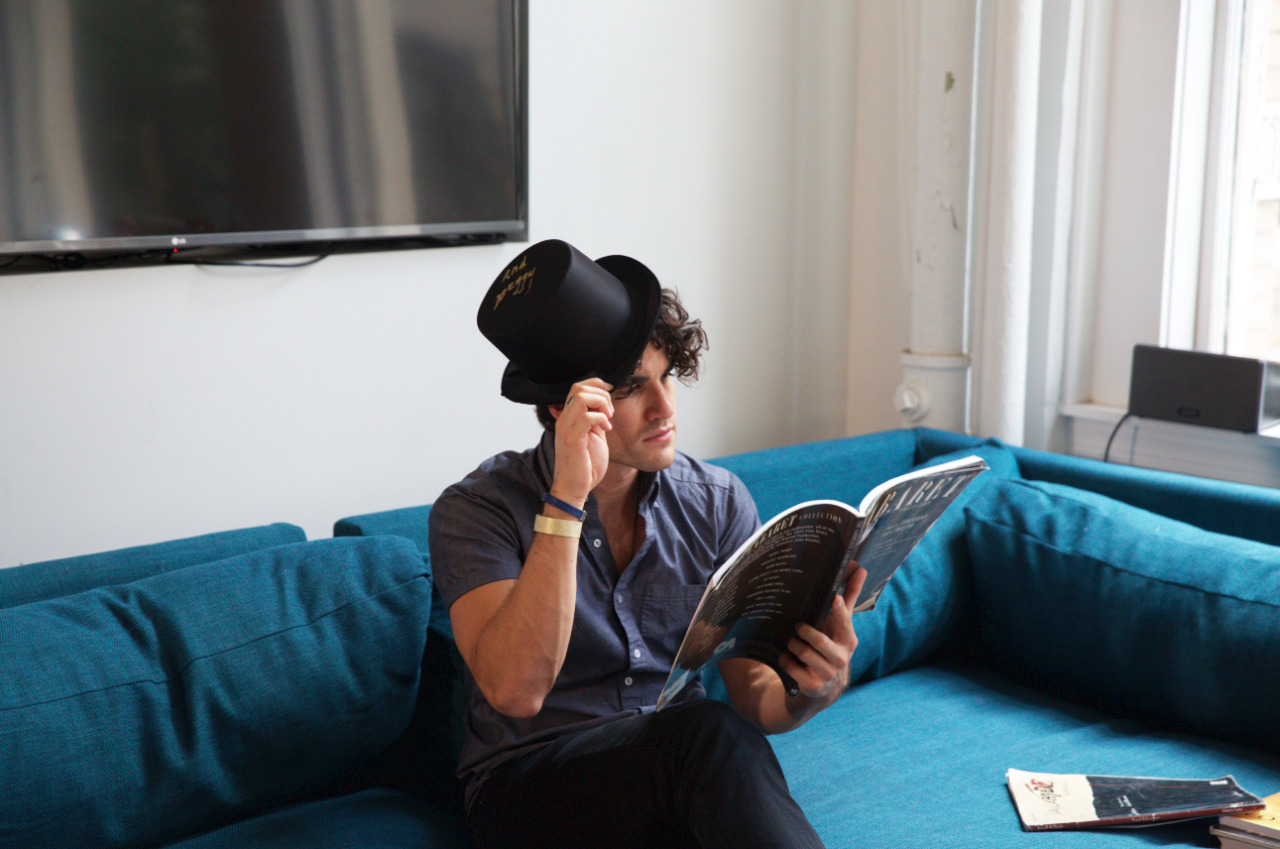 Ever wanted to hang out with Darren Criss?
We gave our users and Darren’s fans a chance to win access to A Pop-up Piano Bar this week before Elsie Fest. What ensued was good food, good music, and good people.


Have FOMO? We’ve got you covered. Check out pictures from the event below and make sure to get tickets to hang out with Darren again at Elsie Fest this Labor Day!
September 01 2016
Dailydarrennews 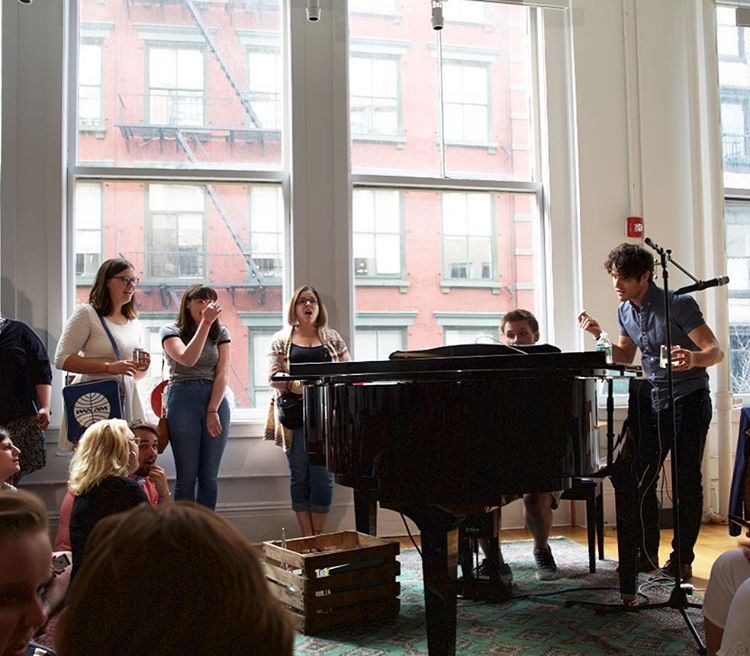 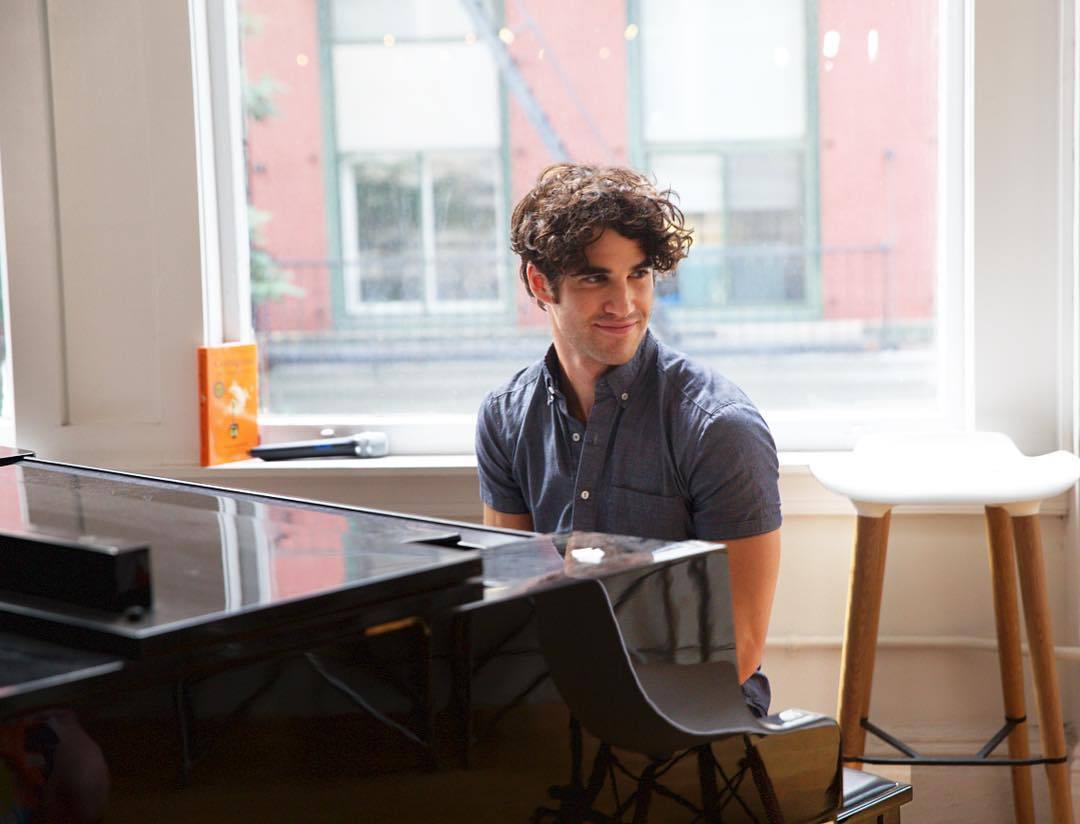 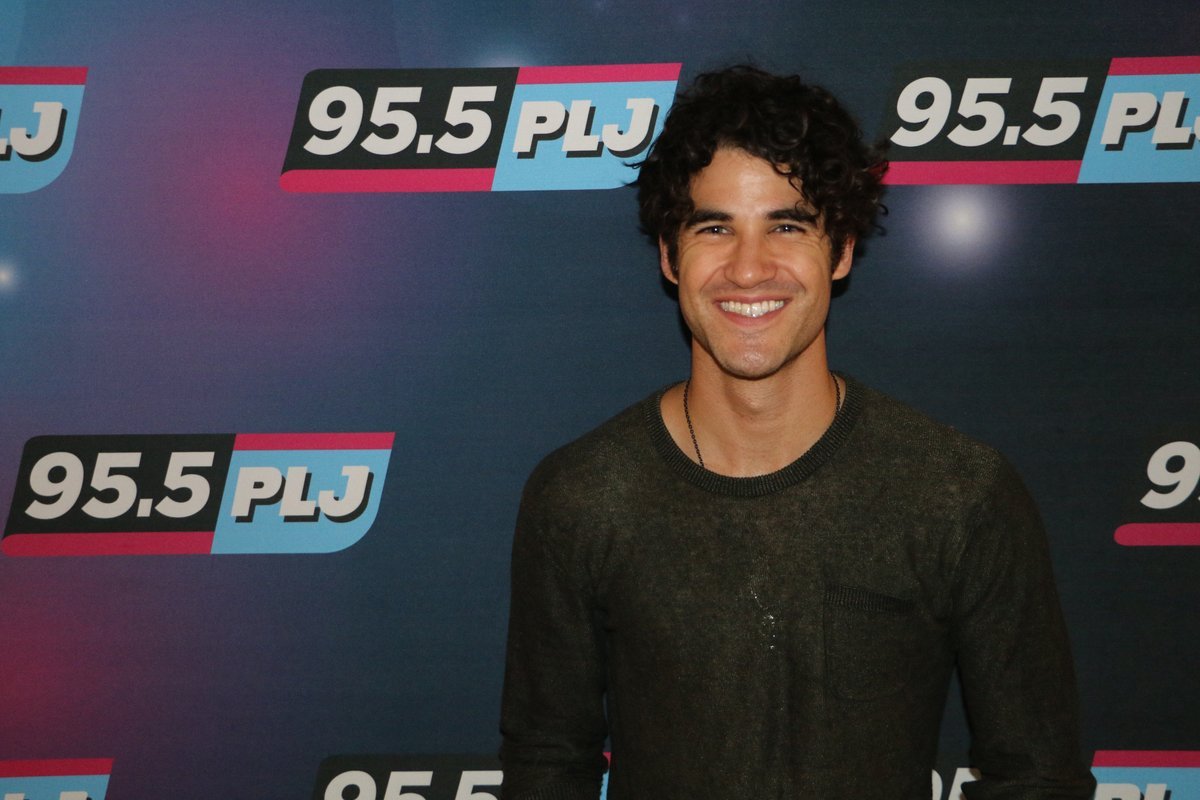 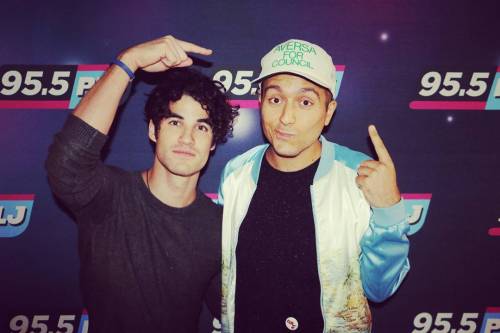 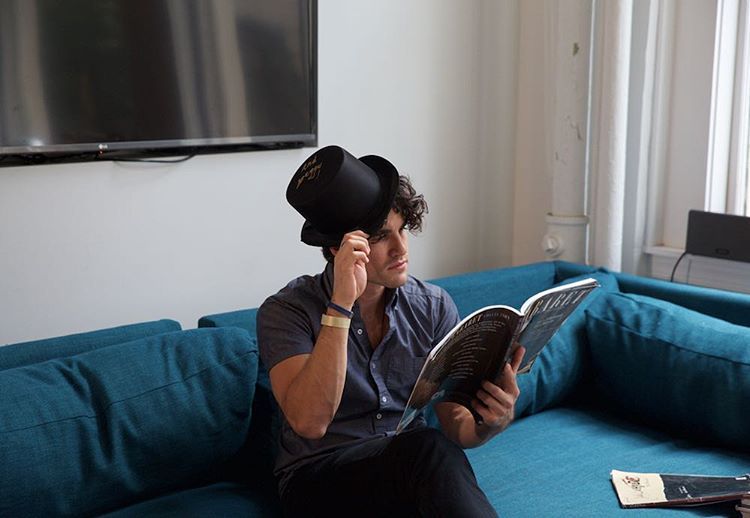 Compilation of Snapchat videos from the Pop Up Piano Bar - August 31, 2016

Ah, memories of Darren's performance of Wig in a Box from Hedwig.  I can't wait to see him in November! 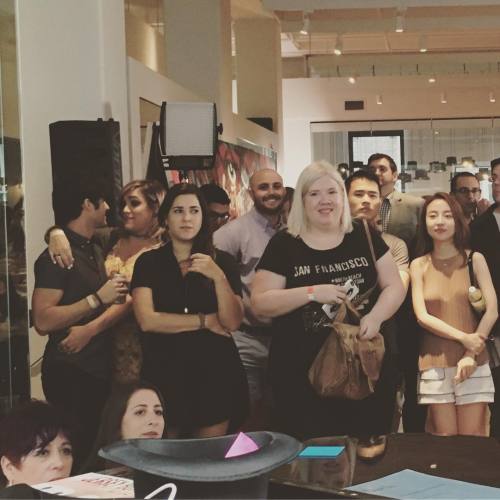 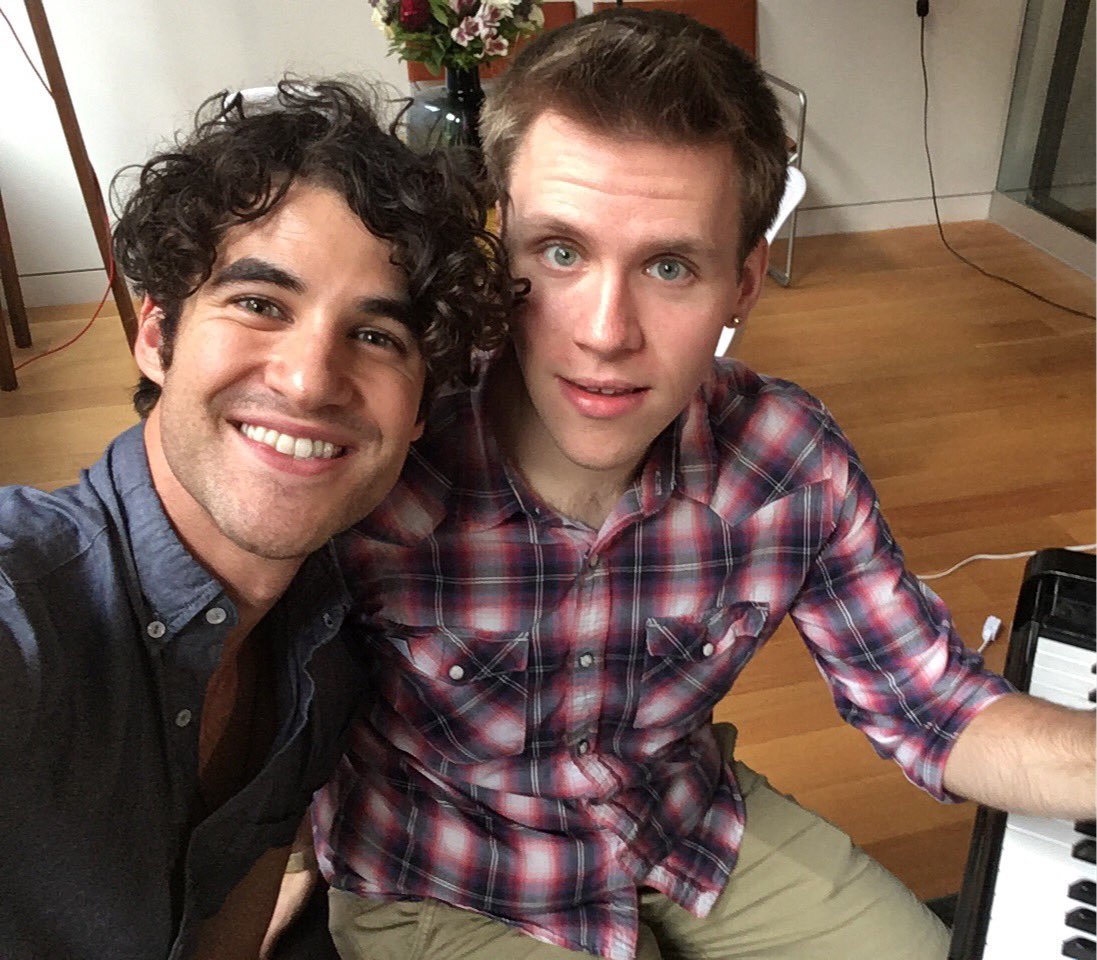 
Some pics with fans. 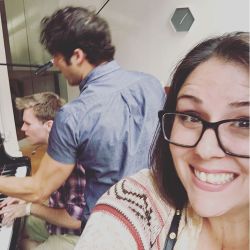 alexismonetti  no but really I'm shaking, @darrencriss came next to me and we sang Suddenly, Seymour together.[size=10][size=16] 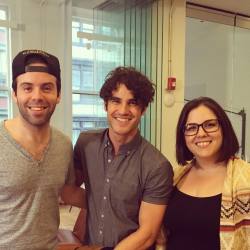 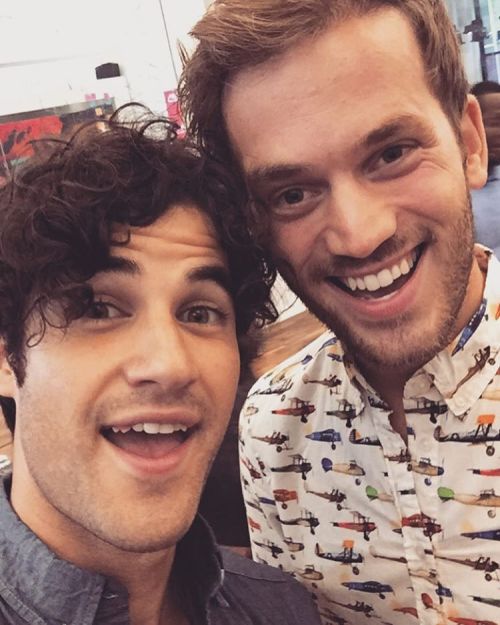 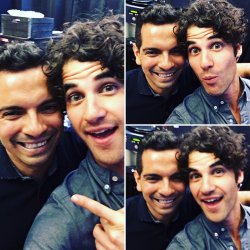