More pics from Broadway in the Boros.

This one made me laugh. 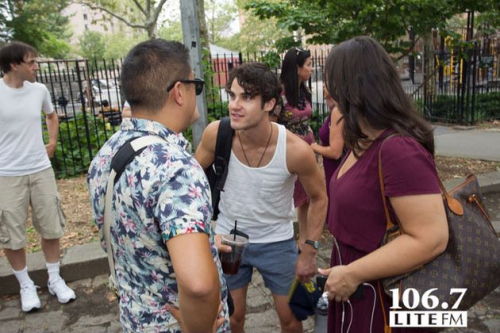 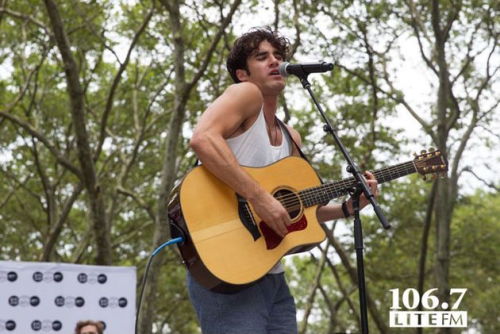 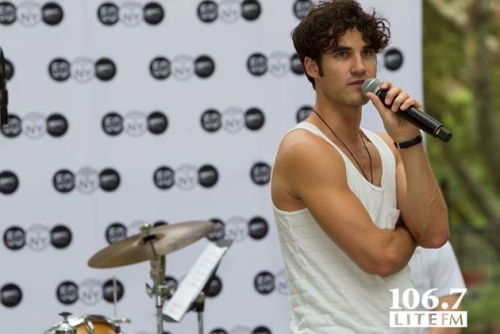 Aw, I love it when Darren tries to communicate in his fans' language.

Erich Bergen was in the film "Jersey Boys."   Here is more info about the BroadwayForOrlando singing challenge.  BroadwayWorld 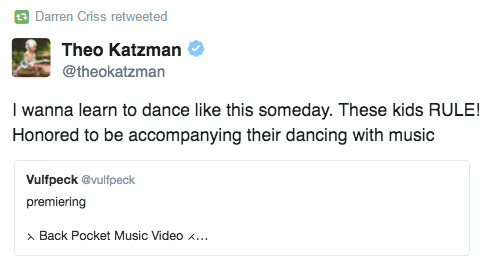