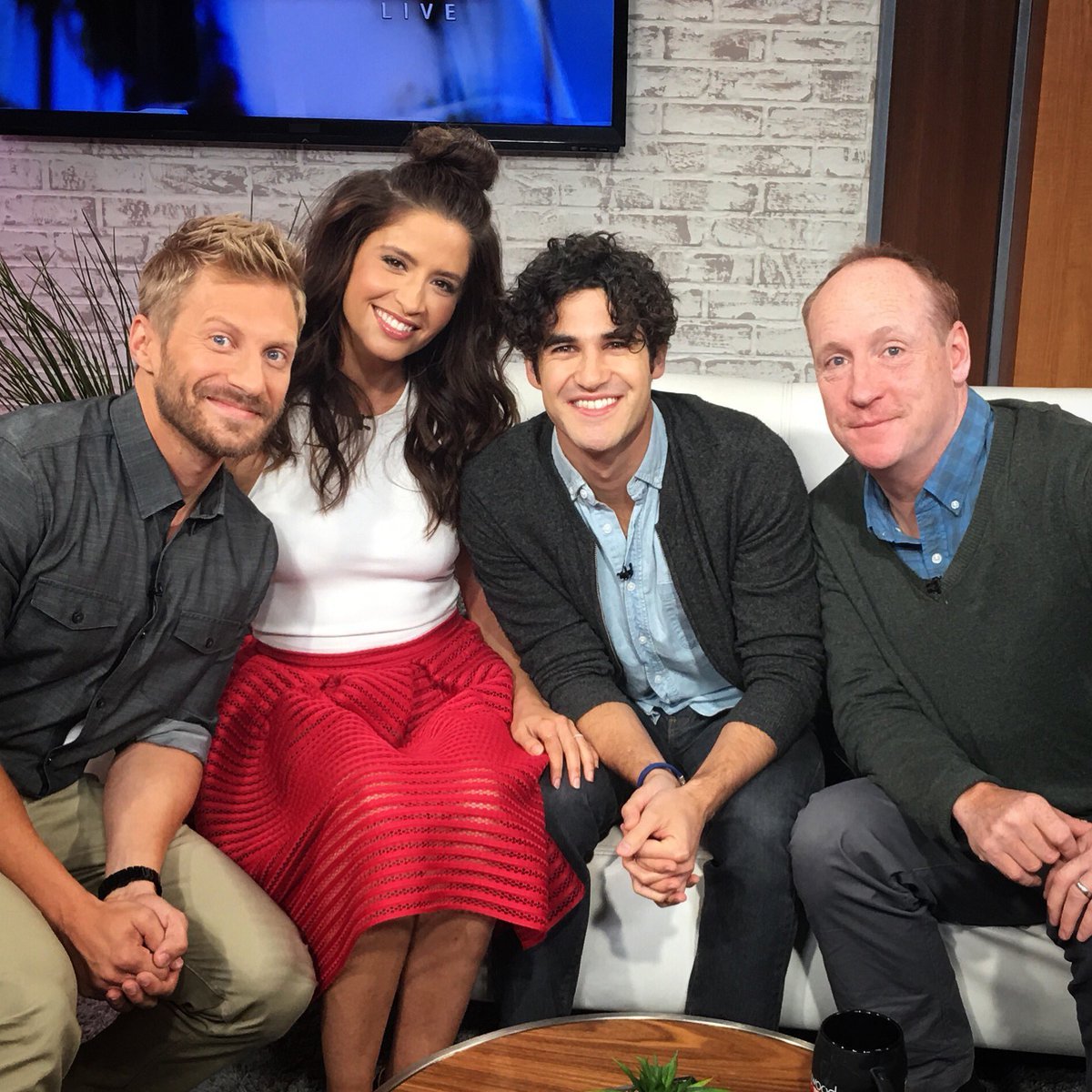 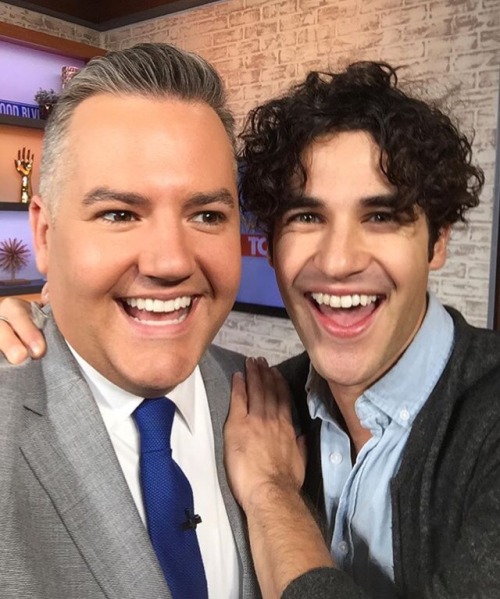 Helloross: How much do I

@DarrenCriss?!? Saw him in “Hedwig” on Boradway & was blown away. He was on #HTL today & is the sweetest. I’m a big fan 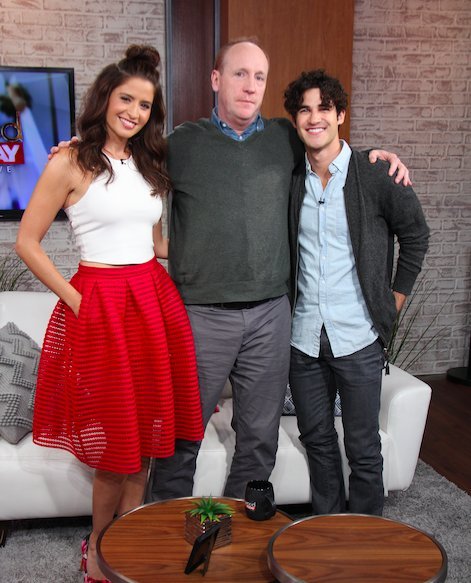 Hollywood Today Live Had a great time with @DarrenCriss on the show today! Watch his full interview now! bit.ly 2bC8nRw

I thought being on Hollywood Today Live was a nice opportunity to promote both the Hedwig tour and Elsie Fest.