Thanks for the photo and answer, Jeremy.

It's been a long time since I saw the film.


So this is Romeo and Juliet after they both died? 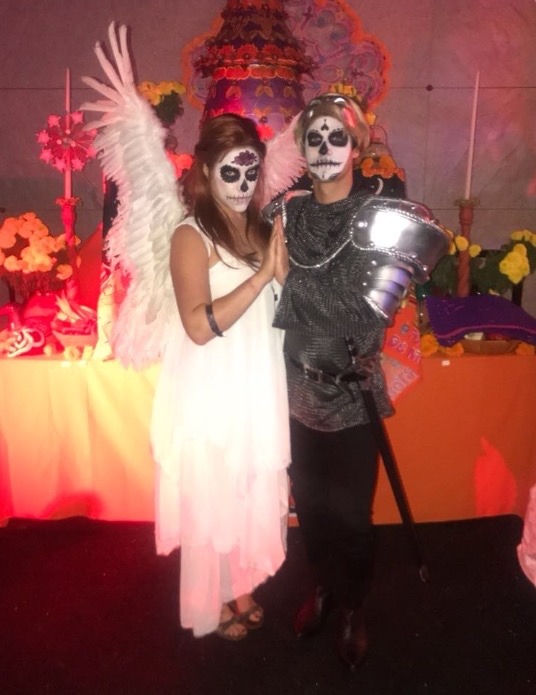 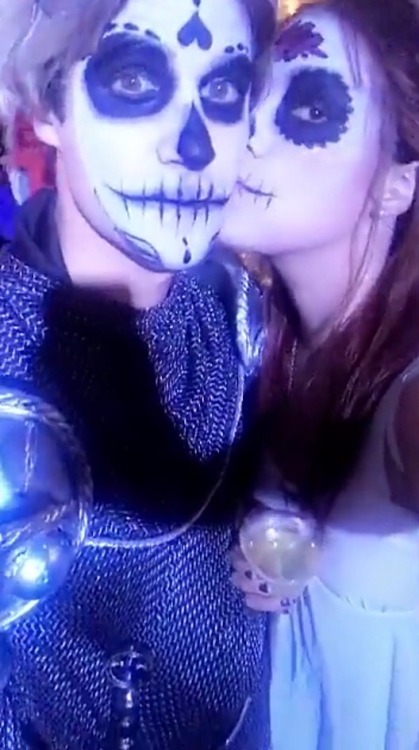 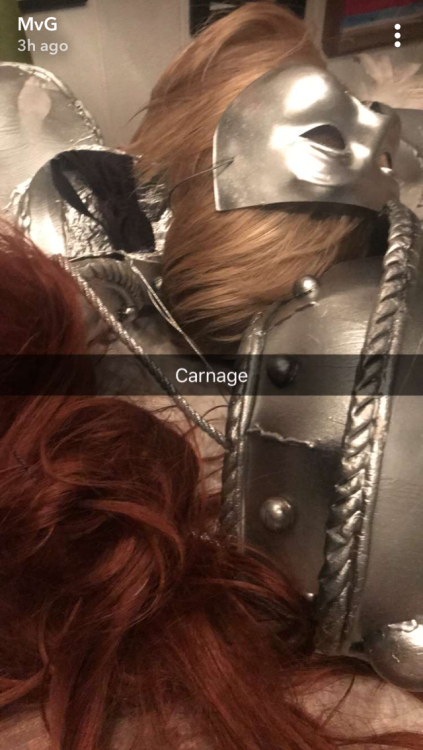 darrencriss Well that was a fun Halloween Weekend. Thanks Nick Lang for the incredible homemade armor (Mia did EVERYTHING else), #LADayOfTheDead @hwdforever for the beautiful face paint, & @vanessahudgens for the photo booth! darrencriss “Thus with a kiss I die…” Lots of stars dressed to the nines for Matthew Morrison‘s annual Halloween party on Saturday night (October 28) at the Poppy nightclub in West Hollywood, Calif.


Just some of the stars seen heading inside were Lauren Conrad, dressed as Cruella de Vil, Miles Teller and Keleigh Sperry as Beavis and Butt-Head, Darren Criss and Mia Swier as deceased Romeo and Juliet, Chord Overstreet as a hippie, Will Poulter as Sid from Toy Story, The Bachelor‘s Corinne Olympiosin a sexy look, and Scout, Tallulah, and Rumer Willis in three fun costumes!

Boy, this month, Darren has been reunited with quite a few folks from his Glee family (Ryan Murphy, Jenna, Lea, Alex Newell, Heather, Matthew Morrison, and I believe Chord also was at Matthews's party, although I wonder if Darren and Chord ran into each other.  Chris was also at the GLAAD Spirit Day concert, but I have no idea if they ran into each other at the event). Chord as a hippie. 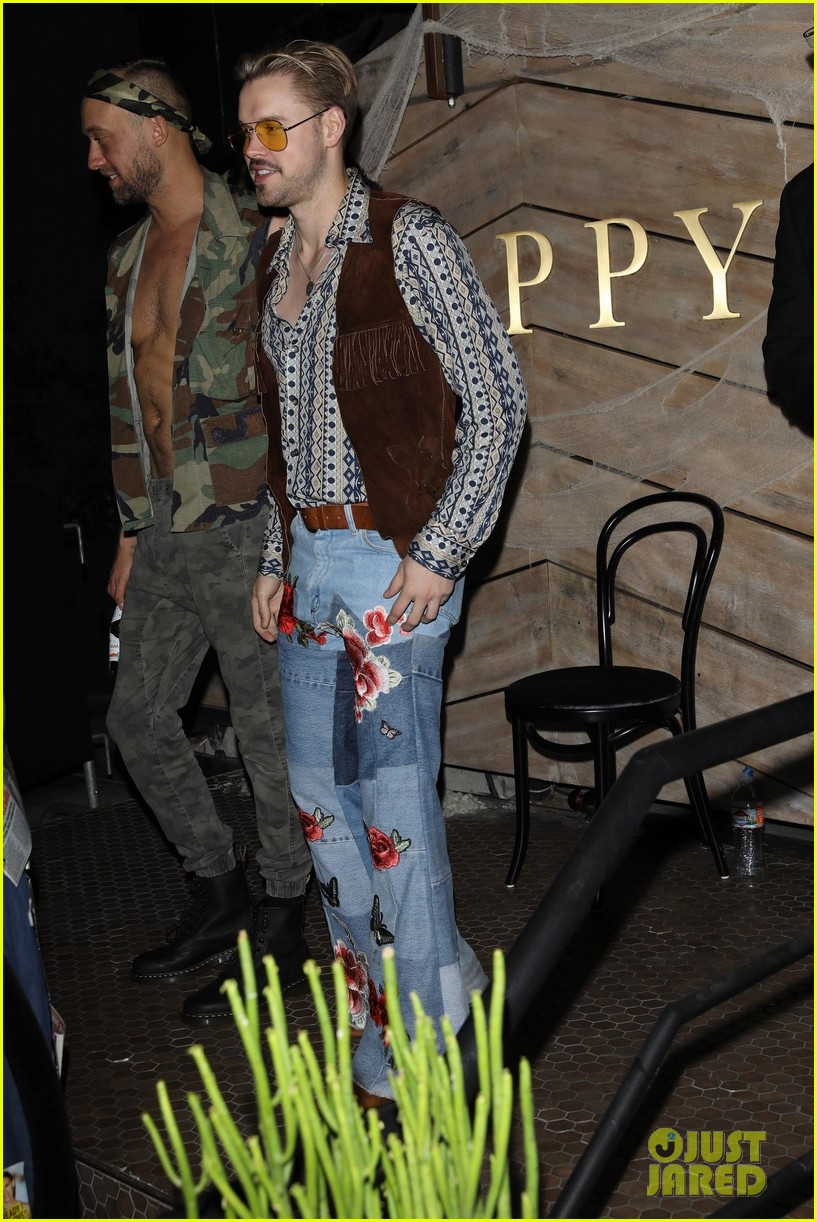 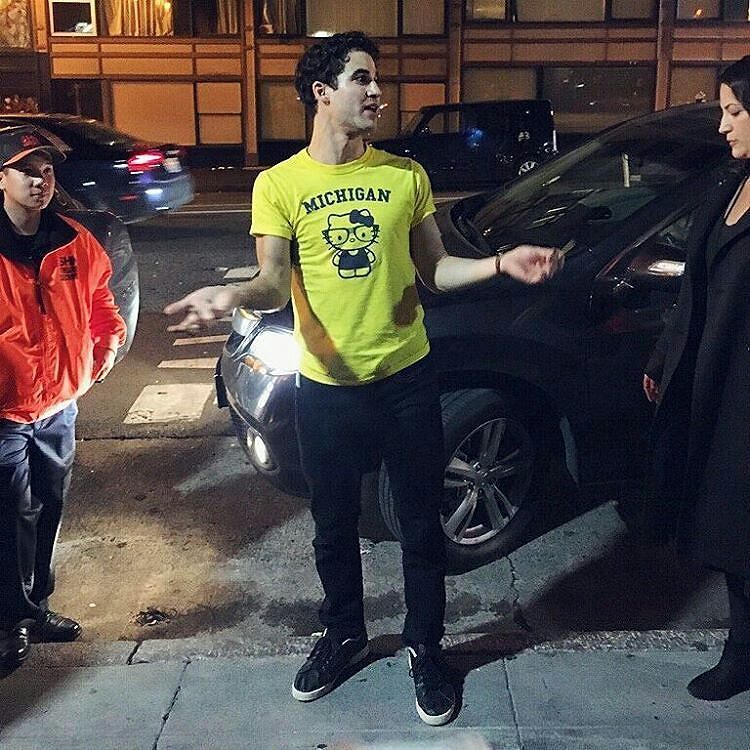 It was so amazing meeting #darrencriss after the show!! He was so nice and took the time to talk to each and every person that waited at the stage door


A few pics from a Halloween event: 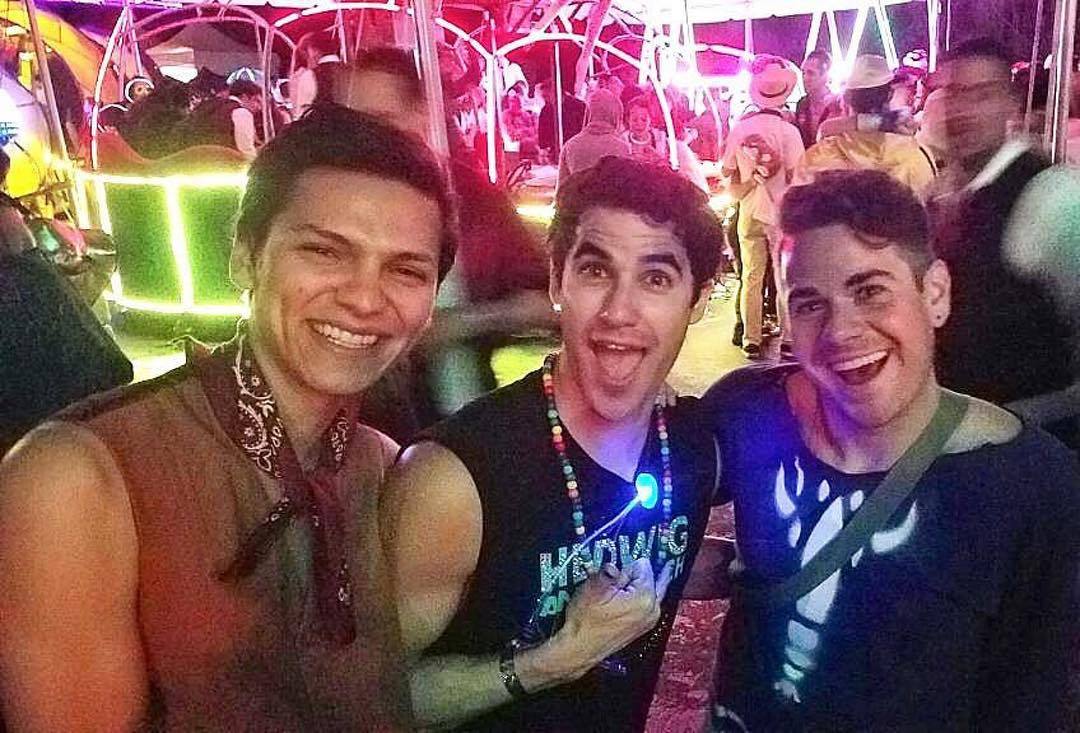 Had the opportunity to meet a native/celebrity from SF last night, Darren Criss!! #darrencriss Such an incredible human. #glee #halloween #sf #darrencriss http://ift.tt/2fu1CCe
via DarrenCrissArmy 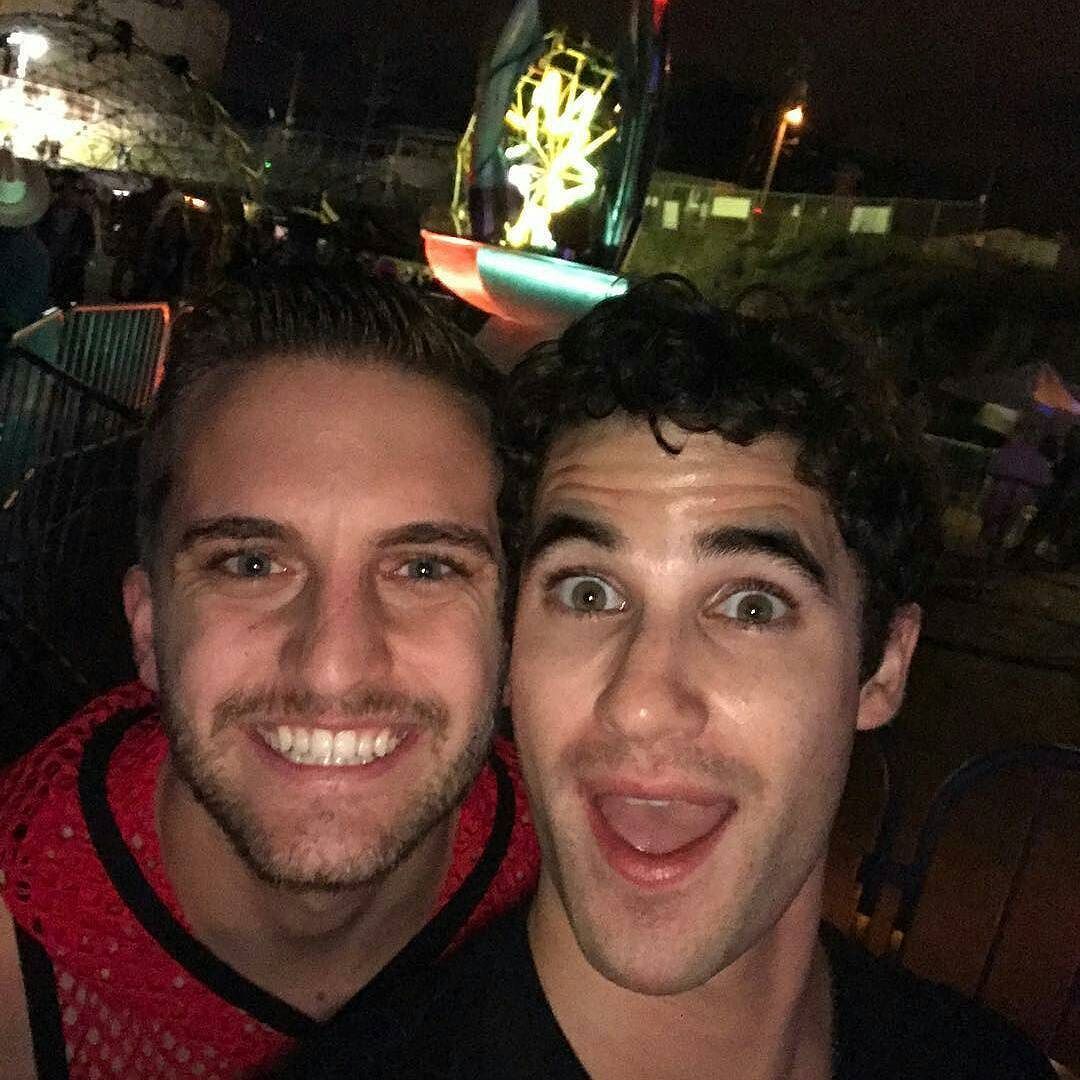 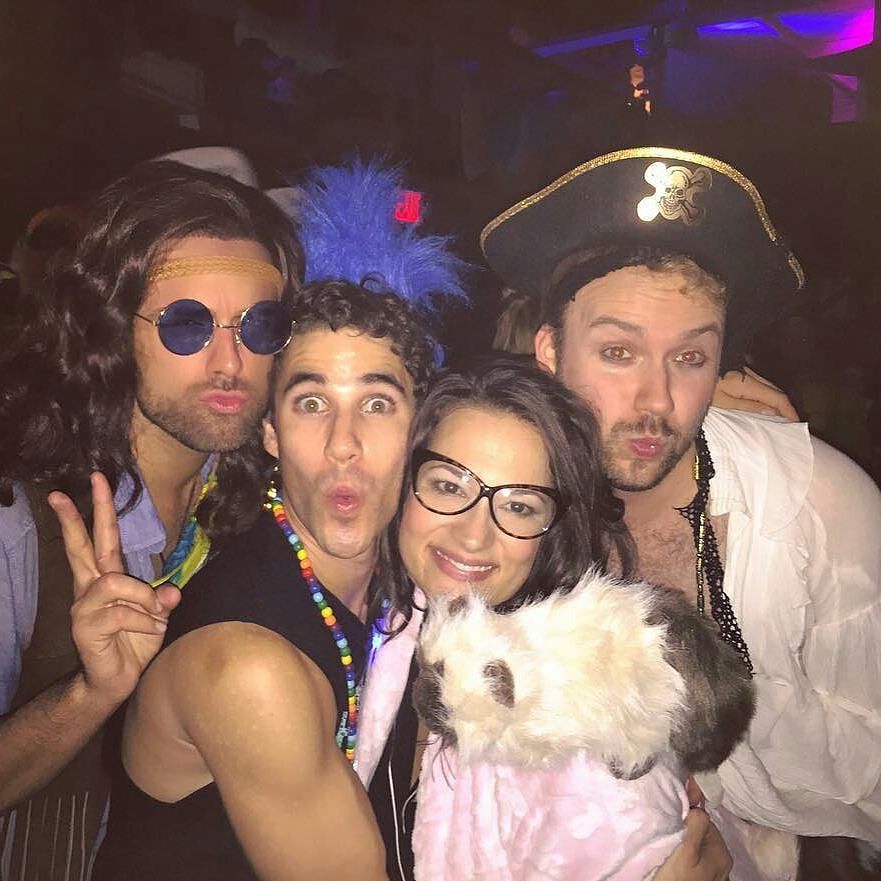 You make me feel like I’m living a #halloween dream. #Ghostship2016