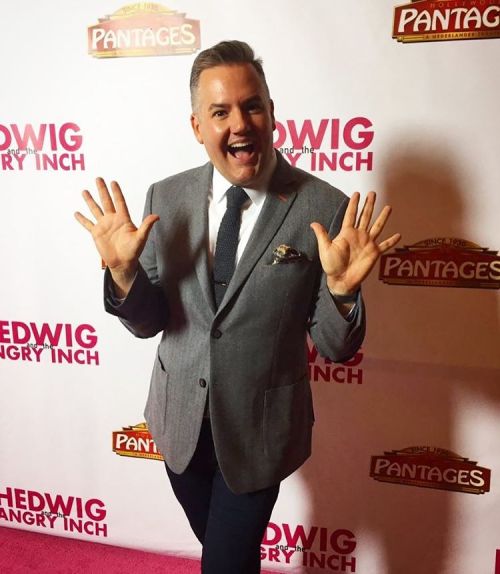 helloross Seeing our friend @DarrenCrissin #Hedwing at the @HollywoodPantagesTheatre! Saw him on Broadway and had to support him in LA!
November 02 2016


So this is just a list of people there tonight…

that’s just to name A FEW.. there are other actors, choreographers, writers and all sorts of other people there tonight that I don’t know exactly who they are but are there… HOLY SHIT. This month is going to be crazy. 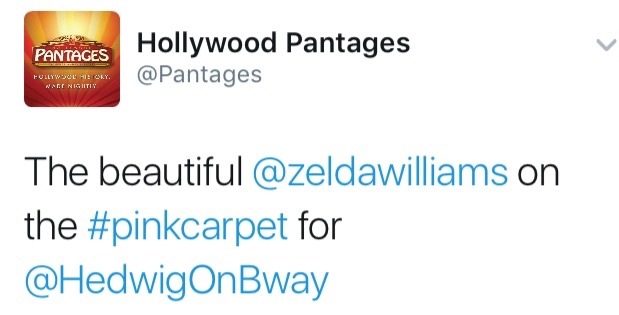 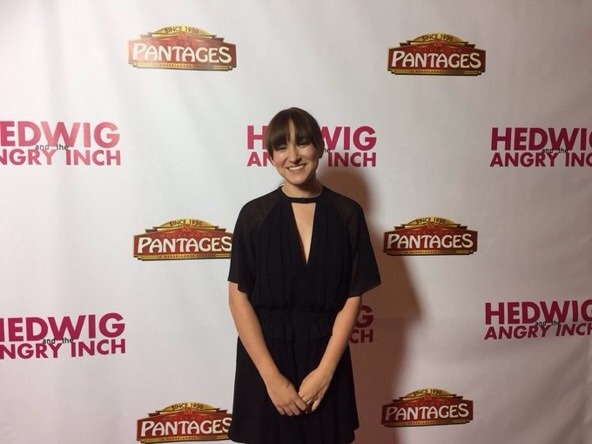 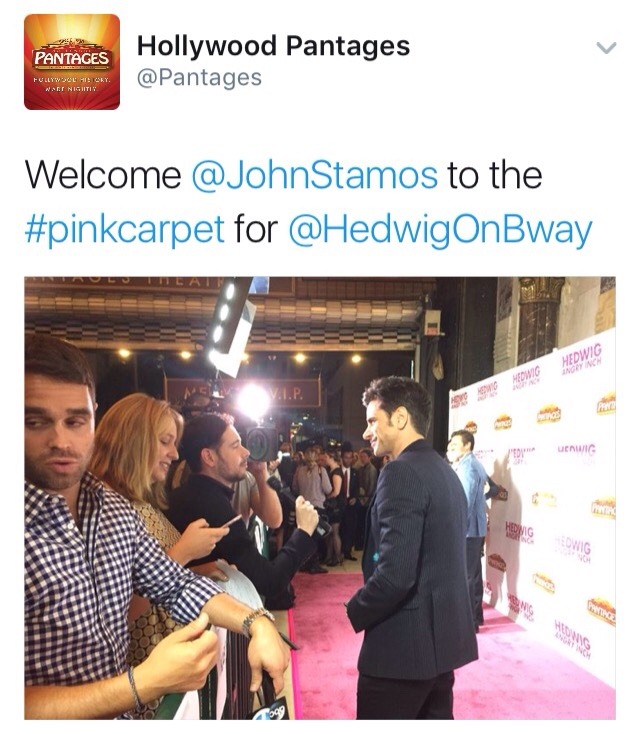 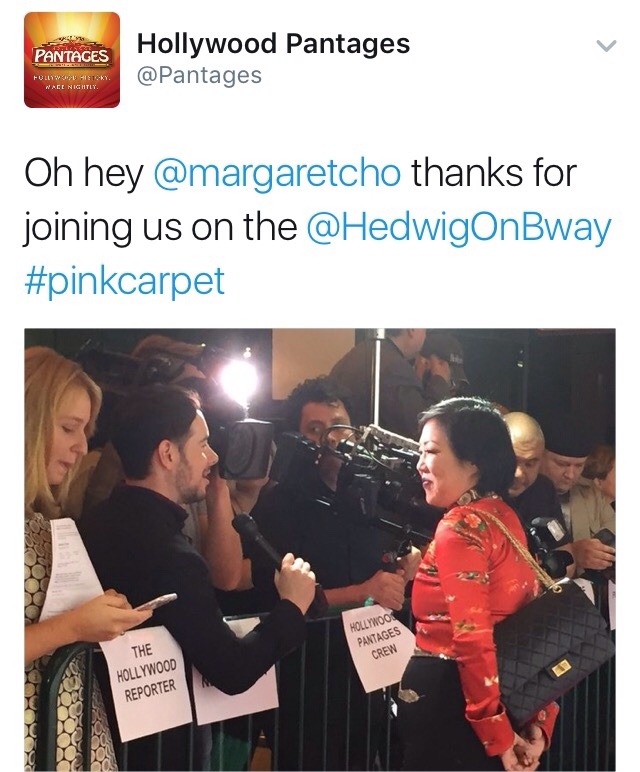 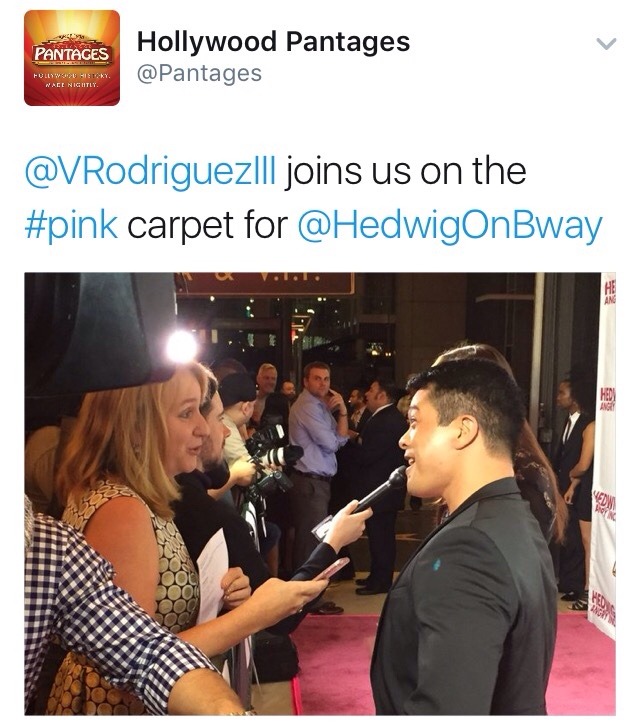