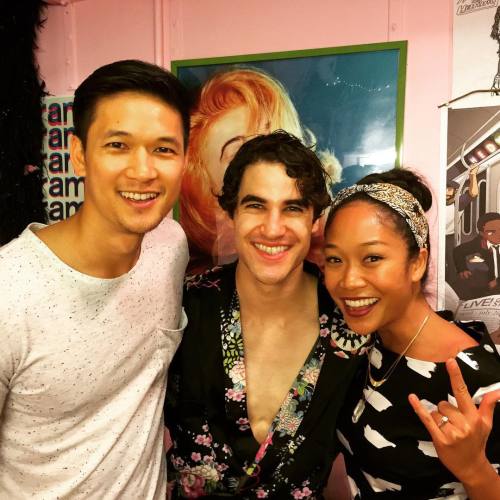 harryshumjr: Saw @darrencriss on his last weekend playing Hedwig and I was blown away. Performance of a lifetime!!! #SoProud #ImprovdHisAssOff [July 18, 2015]
DCN 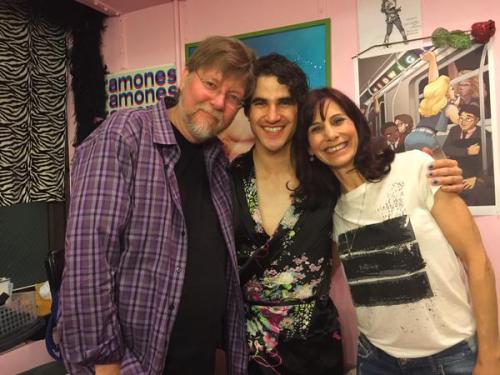 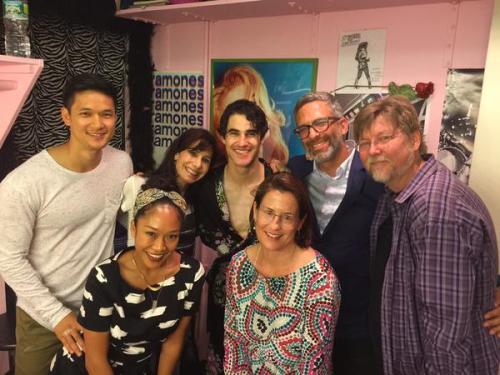 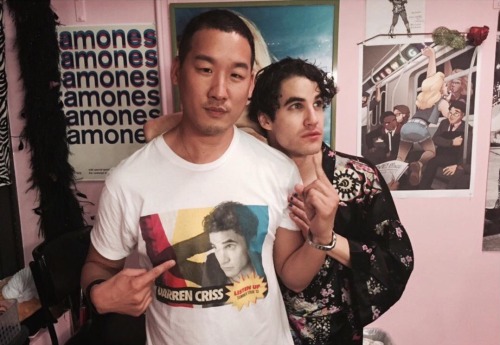 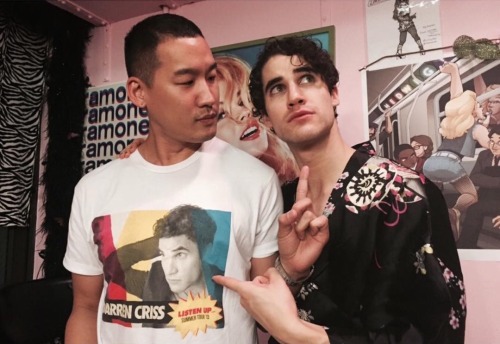 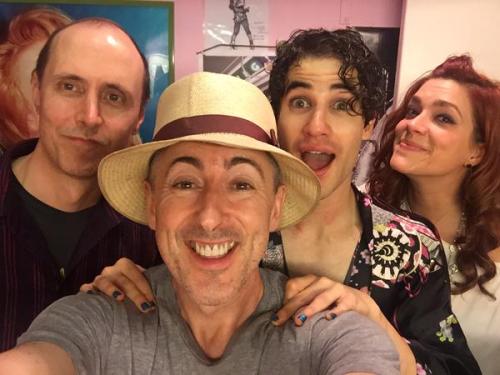 
Kent Avenido (Howard Bamboo) of Glee went to see Darren on July 19 too. 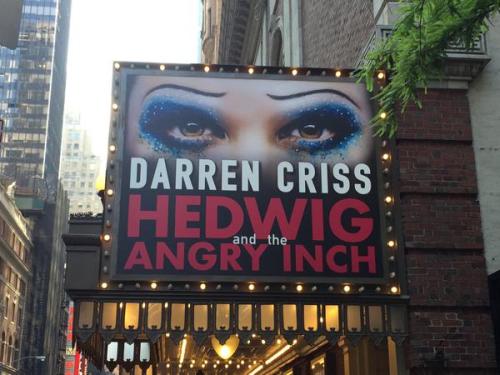