This is a nice surprise, Darren and Chuck were on MTV.


Darren and Chuck Criss Freestyle | Summer in the City | MTV


hee.   That first pic.  (I never tire of Darren's funny faces.  With all the sad news of the world, his positive energy is both a salve and a ray of sunshine.)

Chuck's face in that last pic too. 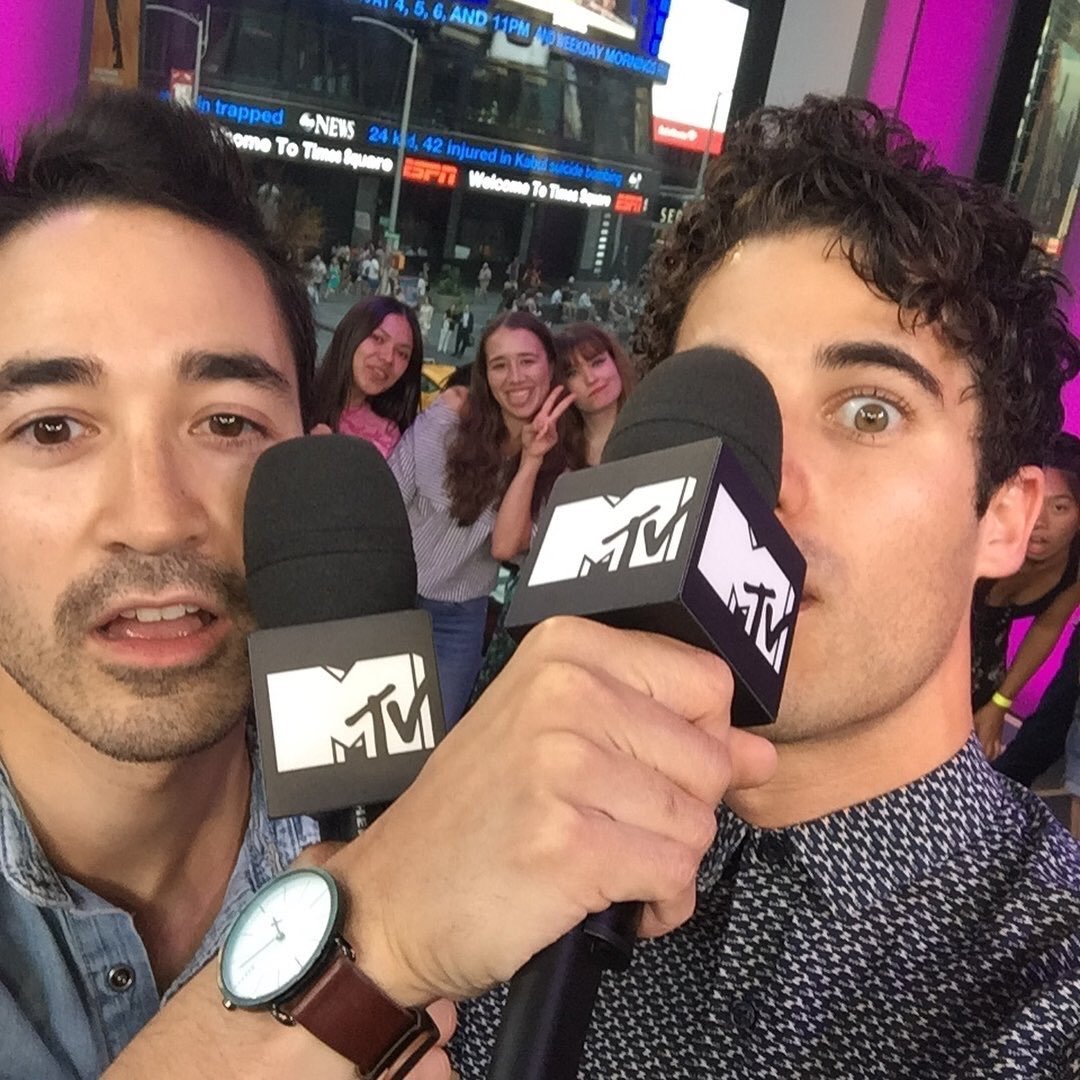 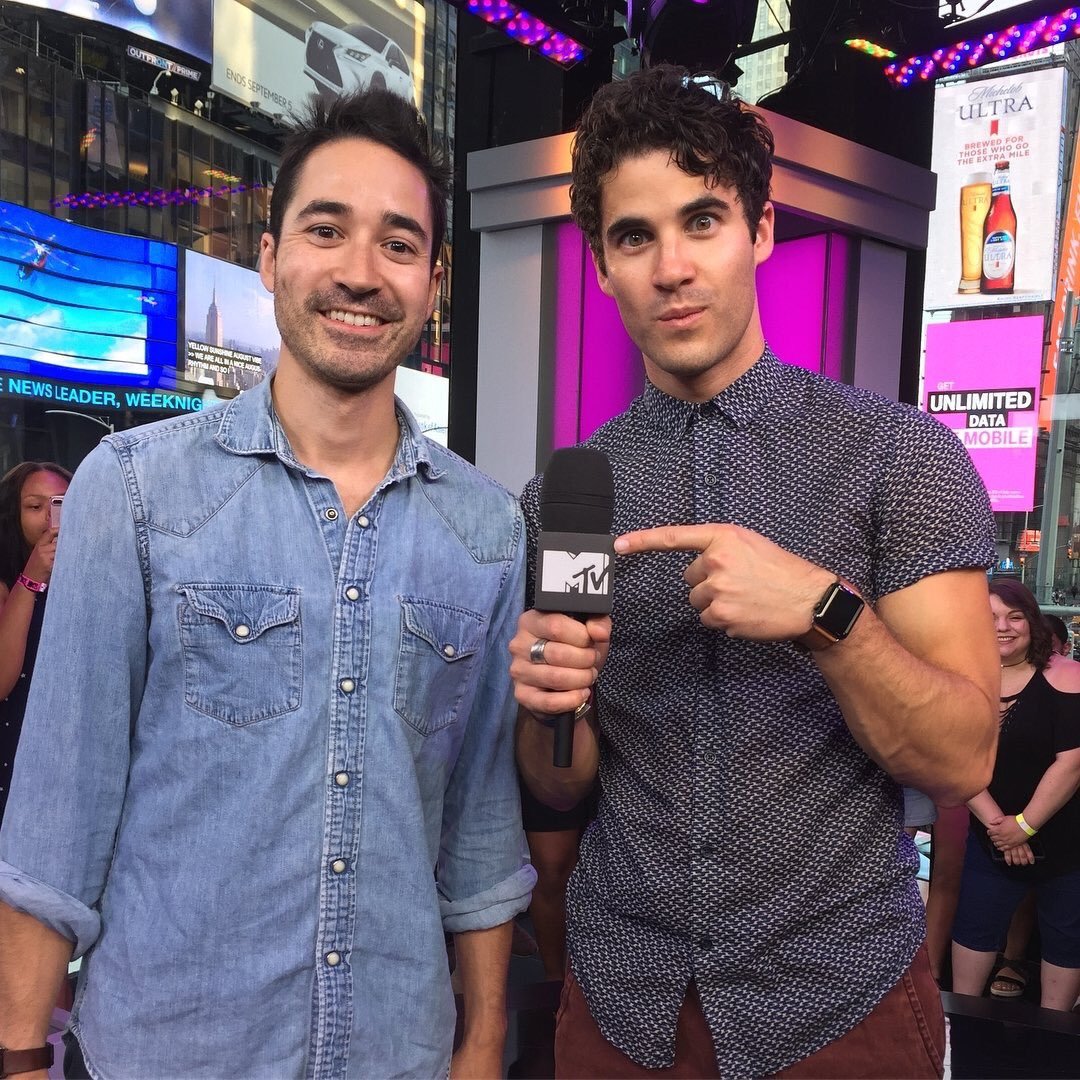 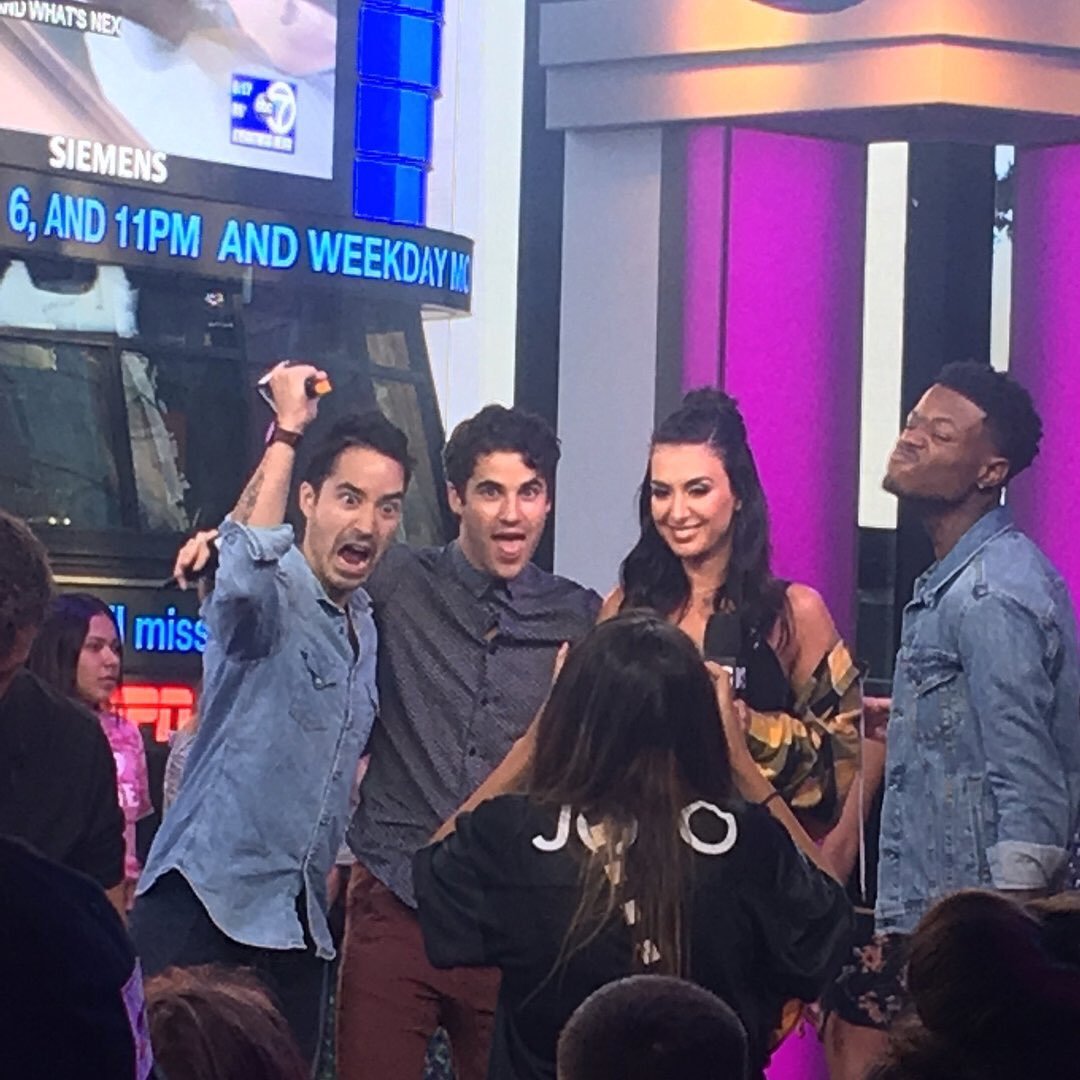 MTV: Computer Games Music rant about music today vs. music back in the day in this round of #TellUsEvrythng

This was fun.  (Pie is always the superior choice.

MTV: Computer Games Music answers some rapid fire questions in this round of #TellUsEvrythng MTV: Thanks for stopping by today, @Lecrae + @weplaycomputers

| That’s a wrap on #MTVSummerintheCity, see you next time!

MTV: .@DarrenCriss and his brother Chuck are doing a random word freestyle! Send in words for them to use with #MTVFreestyle.