In anticipation of Darren reprising his role in Hedwig and the Angry Inch during the tour at the L.A. and SF venues, have some pics of Darren as Hedwig on Broadway.

Note:  Please do not post any bootleg videos here taken of Darren's performances in Hedwig and the Angry Inch at the Belasco Theatre, due to copyright violation.   But gifs, as well as media (promotion/inteview) videos and stage door videos are fine.  Thank you!

daxterdd:
Darren Criss: Ladies and Gentlemen, whether you like it or not… bit.ly/DarrenIsHedwig#DarrenIsHedwig HEDWIG on Broadway
(DCN)


Folks congratulating Darren on the news of Darren being cast in Hedwig and the Angry Inch on Broadway:

The Wallstreet Journal wrote:
The casting of Mr. [Darren] Criss is interesting — he’s a lesser-known star than his predecessors, who include Neil Patrick Harris and Michael C. Hall. But producer David Binder says Mr. Criss, who attended the very first preview of “Hedwig” and saw each subsequent Hedwig (there have been four so far) was always a consideration for the role.

“We’ve been talking to him about this since day one,” says Mr. Binder.

"Get that shit @darrencriss"
Photo
(DCN) 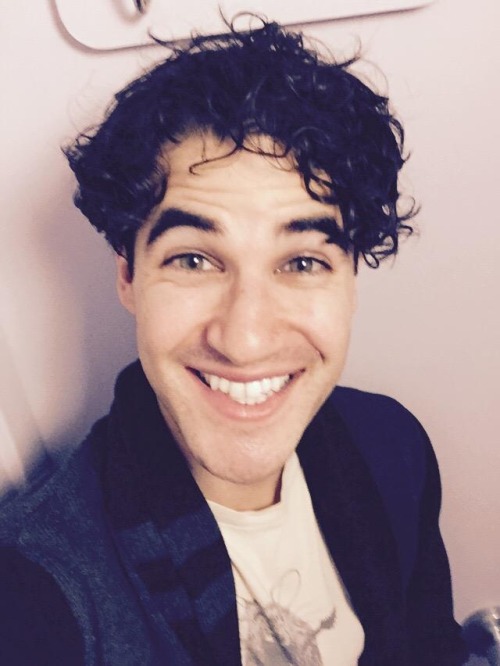 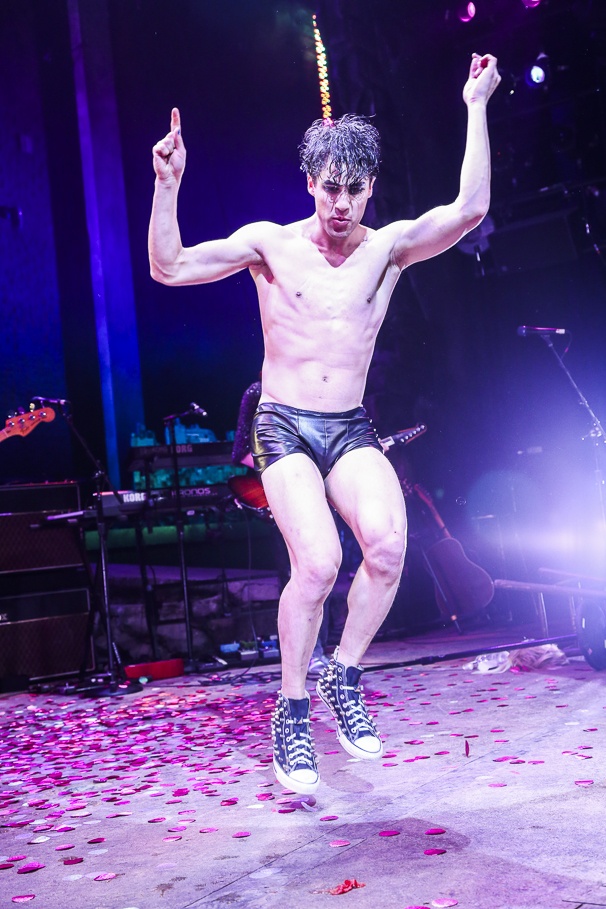 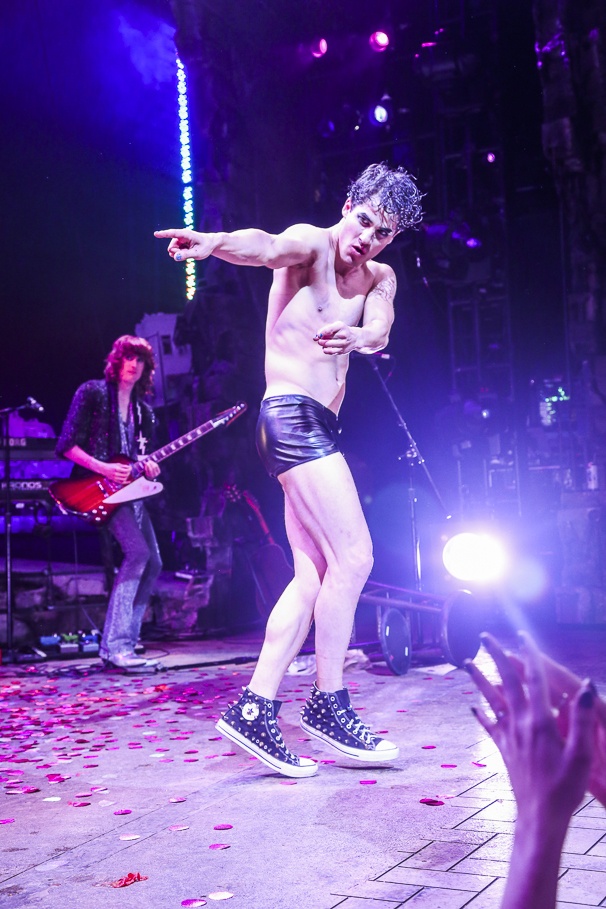 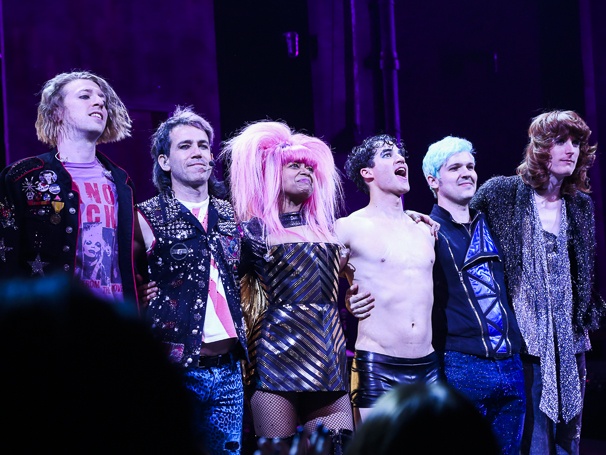 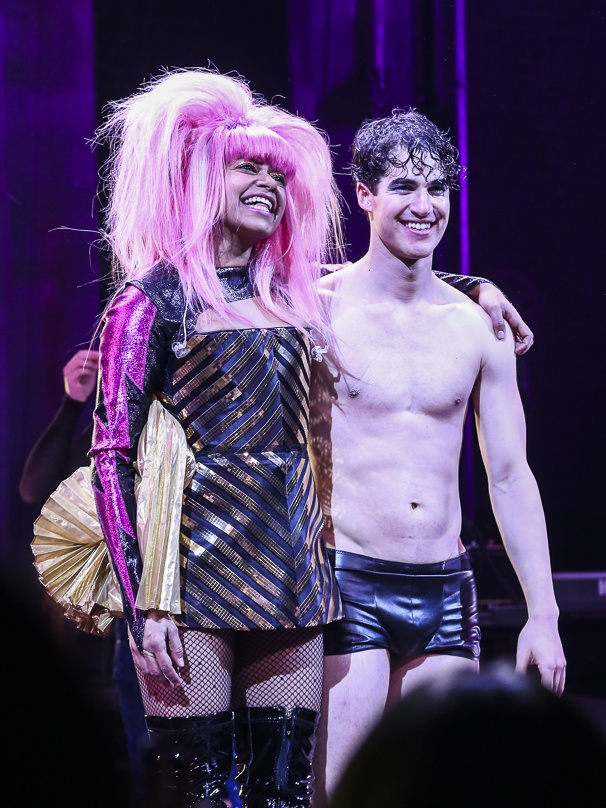 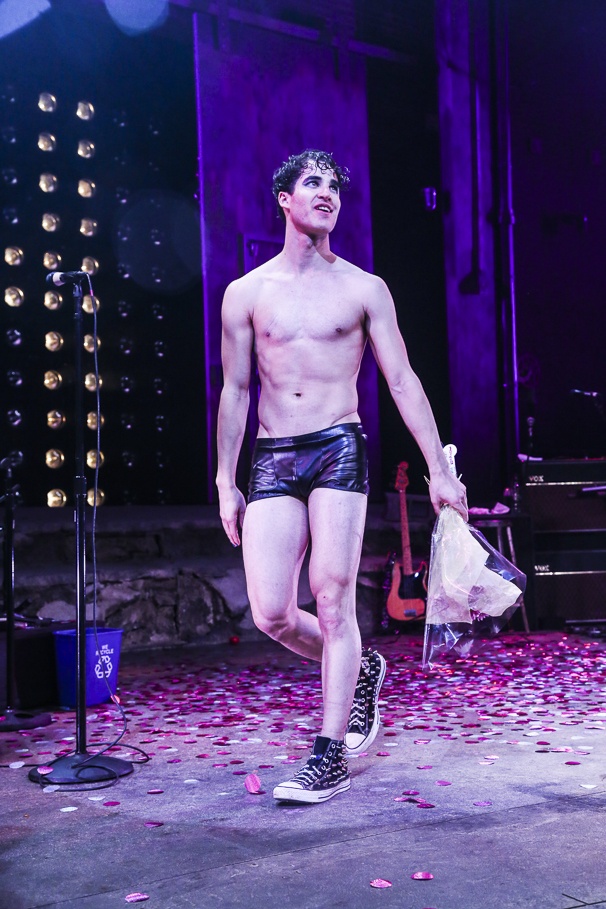 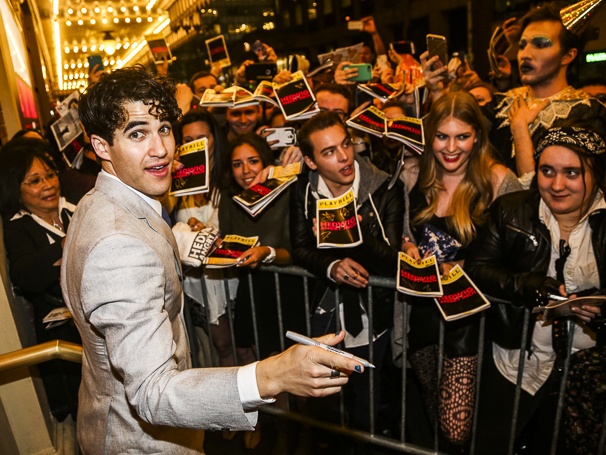 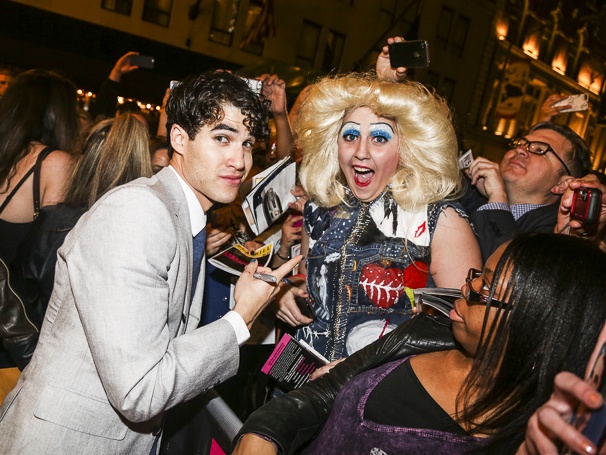 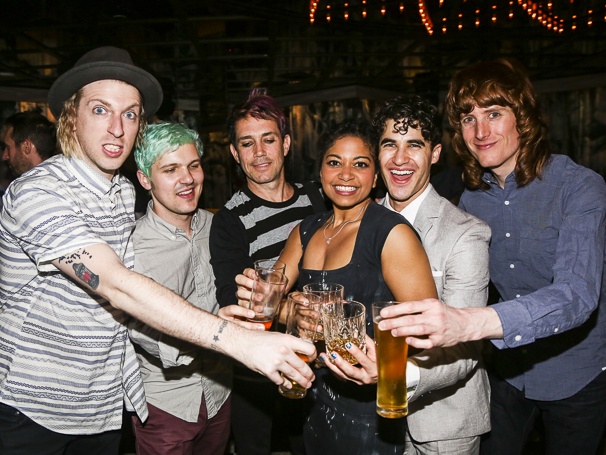 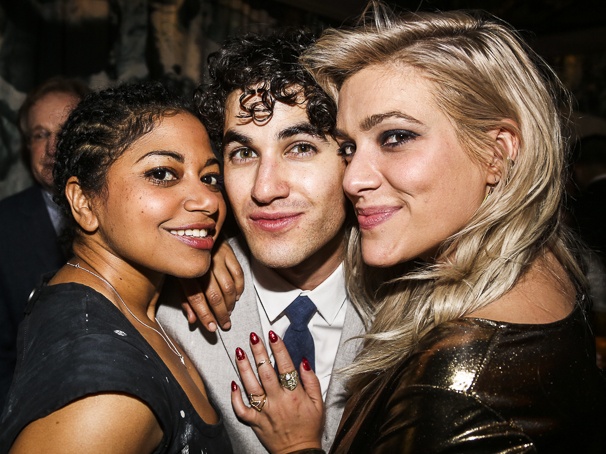 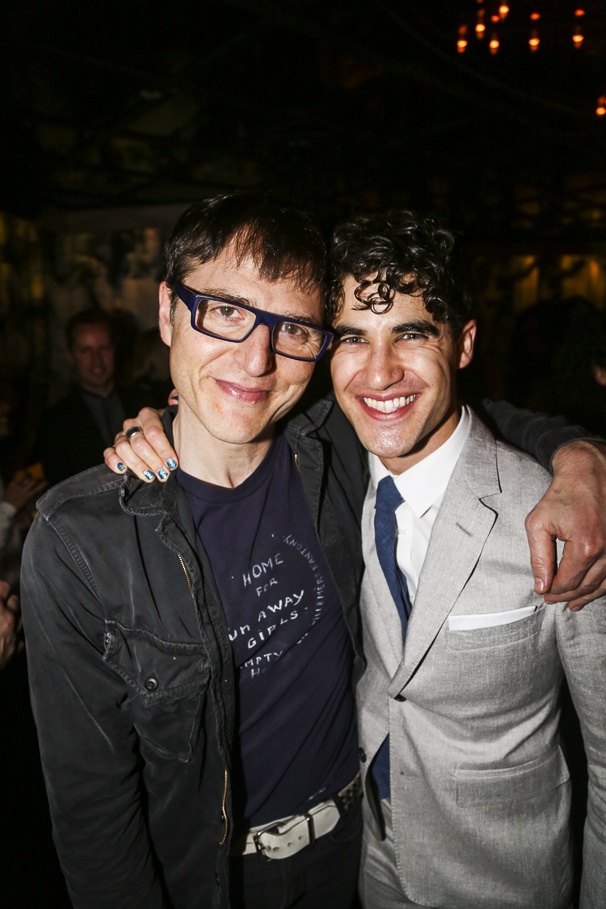 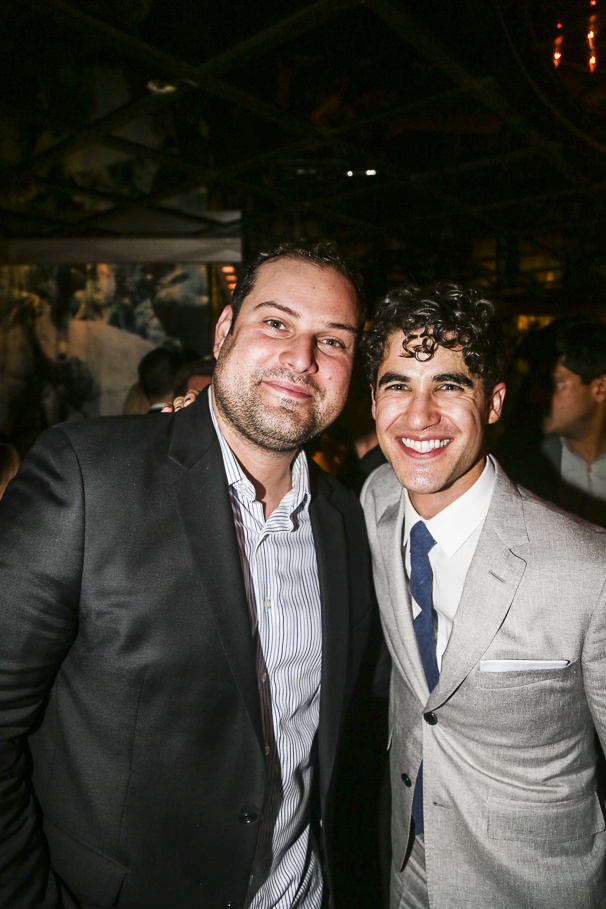 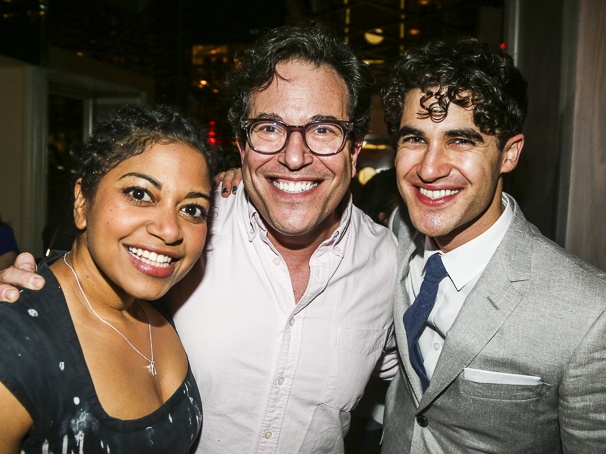 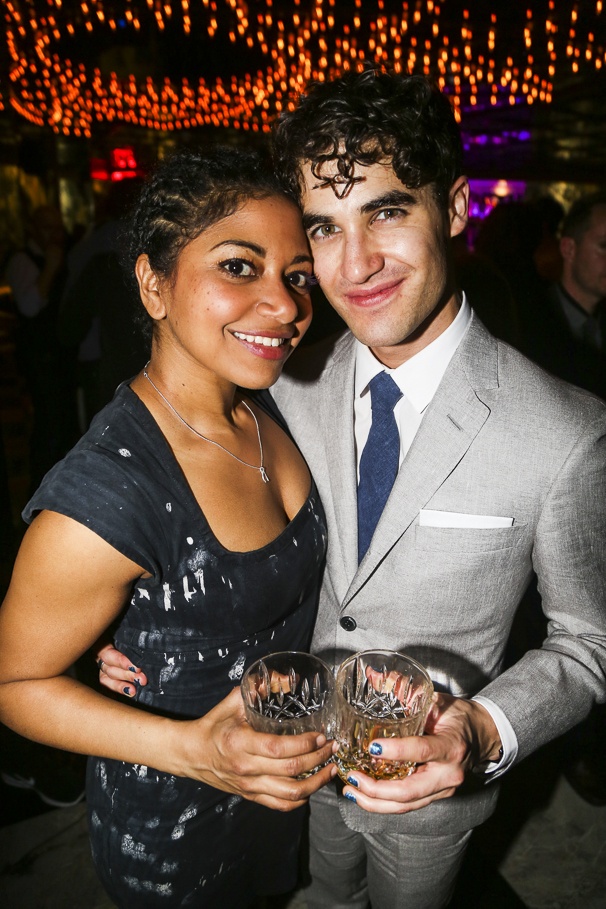 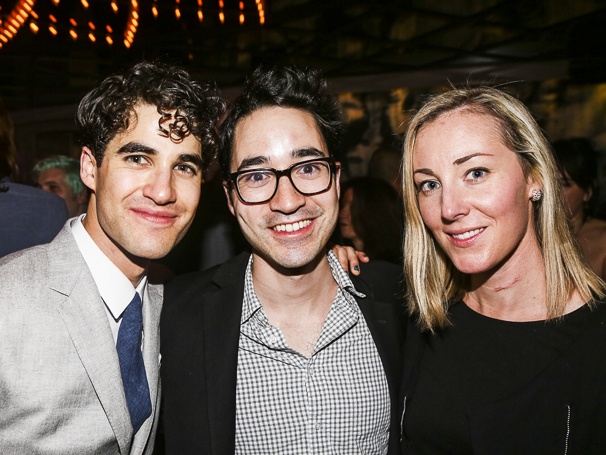 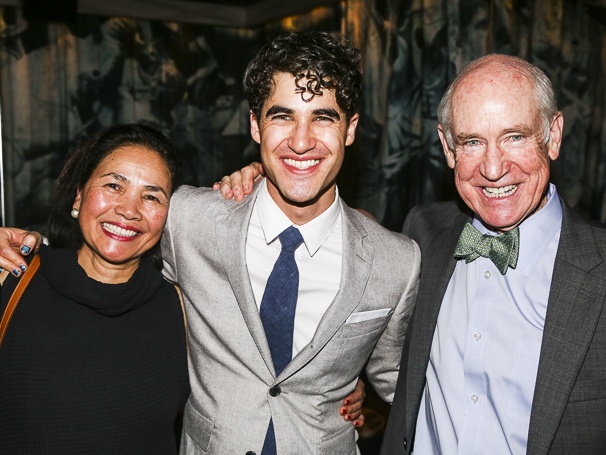 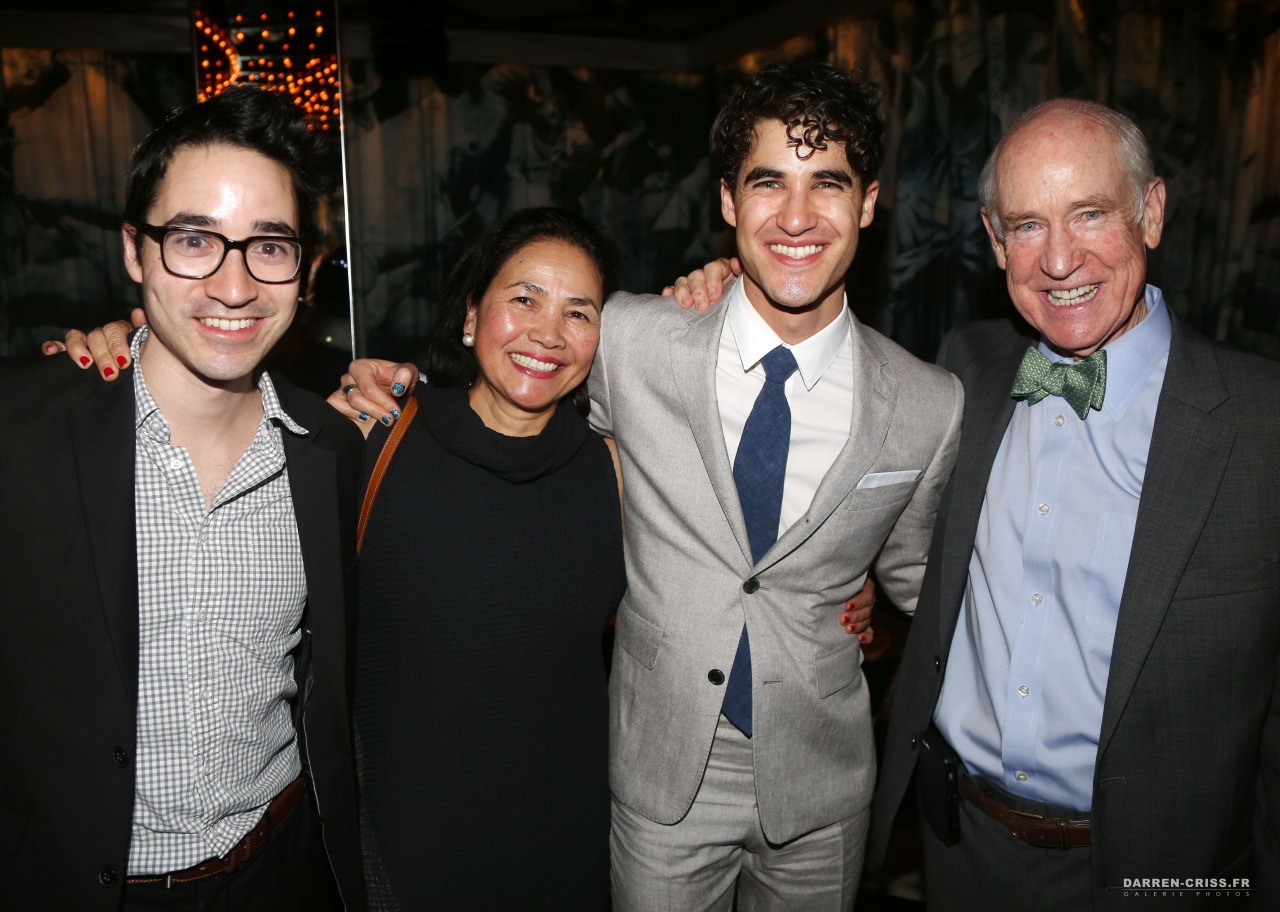 endlesslyklaine:
[20 UHQ] Darren Criss, family and friends at the After Party for his Opening Night in ‘Hedwig and The Angry Inch’ on Broadway at The Hunt & Fish Club.
DCN