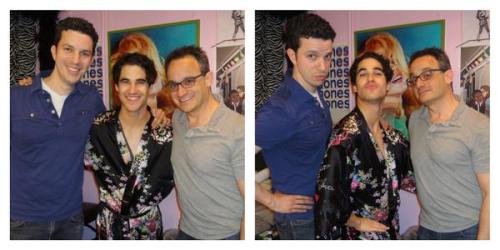 Note:  Alan Zachary and Michael Weiner are songwriters who wrote the score for 17 Again, a  reading on March 6, 2015 (Broadway.com).  Darren participated in that reading (under the direction of Adam Shankman). 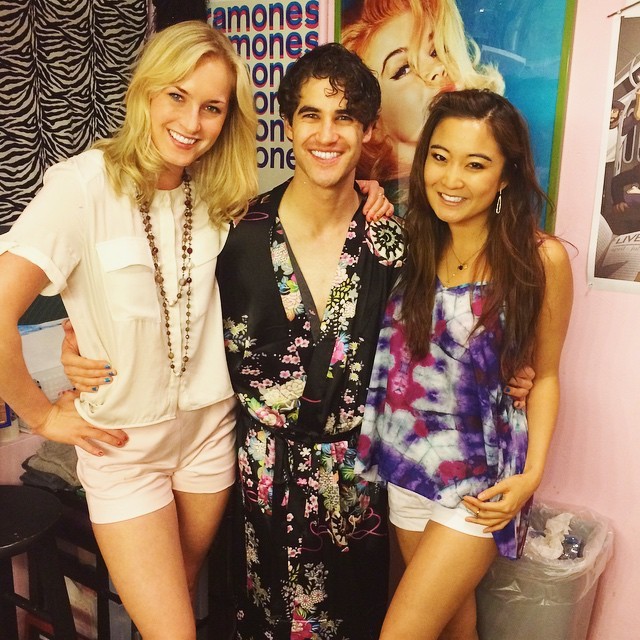 
Darren took part in a reading of a new rock musical of Danny Strong, whose writing credits include the films The Hunger Games and The Butler, and the TV show Empire.  The score is by Michael Weiner and Adam Abraham. 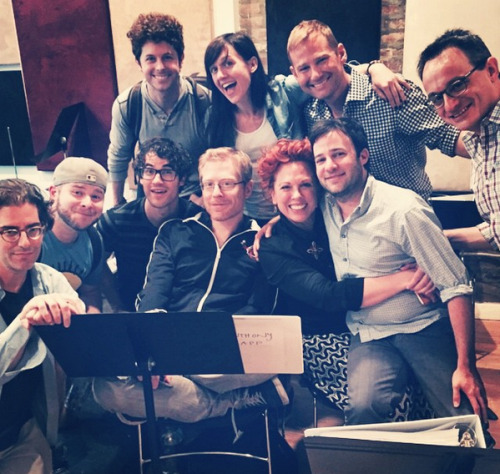 strongdanny: Thank you to the cast of Galileo for another great reading! You are all so talented, it’s such an honor to work with you! #BroadwayBound

Michael Weiner (and Alan Zachary) also saw Darren in Hedwig and the Angry Inch on Broadway: