Another St. Ignatius friend/alum, who did musicals and choir together with Darren.  So sweet to see him reunited with his old friends. 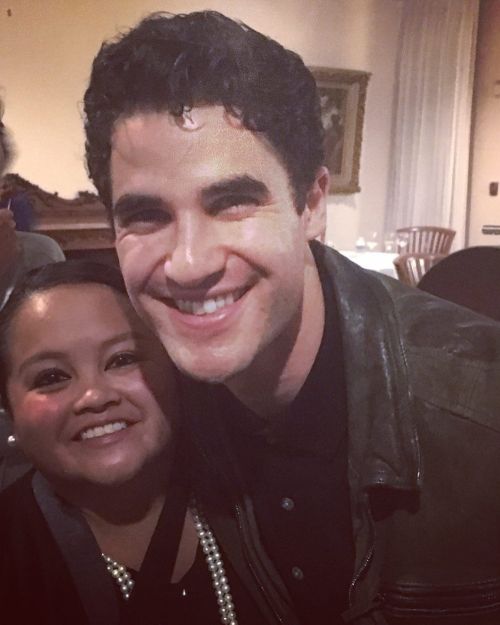 reezepeeze: #tbt to yesterday. From being in SI musicals & choir together to now being artists in the entertainment industry. Mom, dad– The kids are alright.  credit made possible by @tinrannosaurus #Amdg #wearesi #glee #hedwig #counselorcenterkids #entertainment #music #acting #idoitforthewine #ignatian #artists
Search in: Fan Experiences During 2016  Topic: Fan Experiences During 2016  Replies: 67  Views: 9999