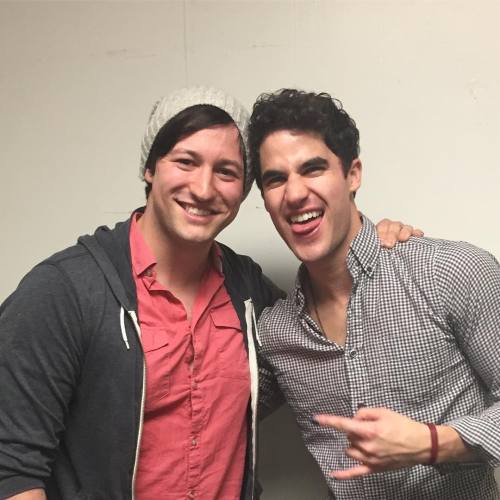 curtmega: Such an honor to watch this guy slay it last night in #Hedwig. I was truly blown away and mesmerized. One of the funniest, most powerful, dynamic, moving performances I’ve seen on stage. So proud of you @darrencriss!
dailydarrennews 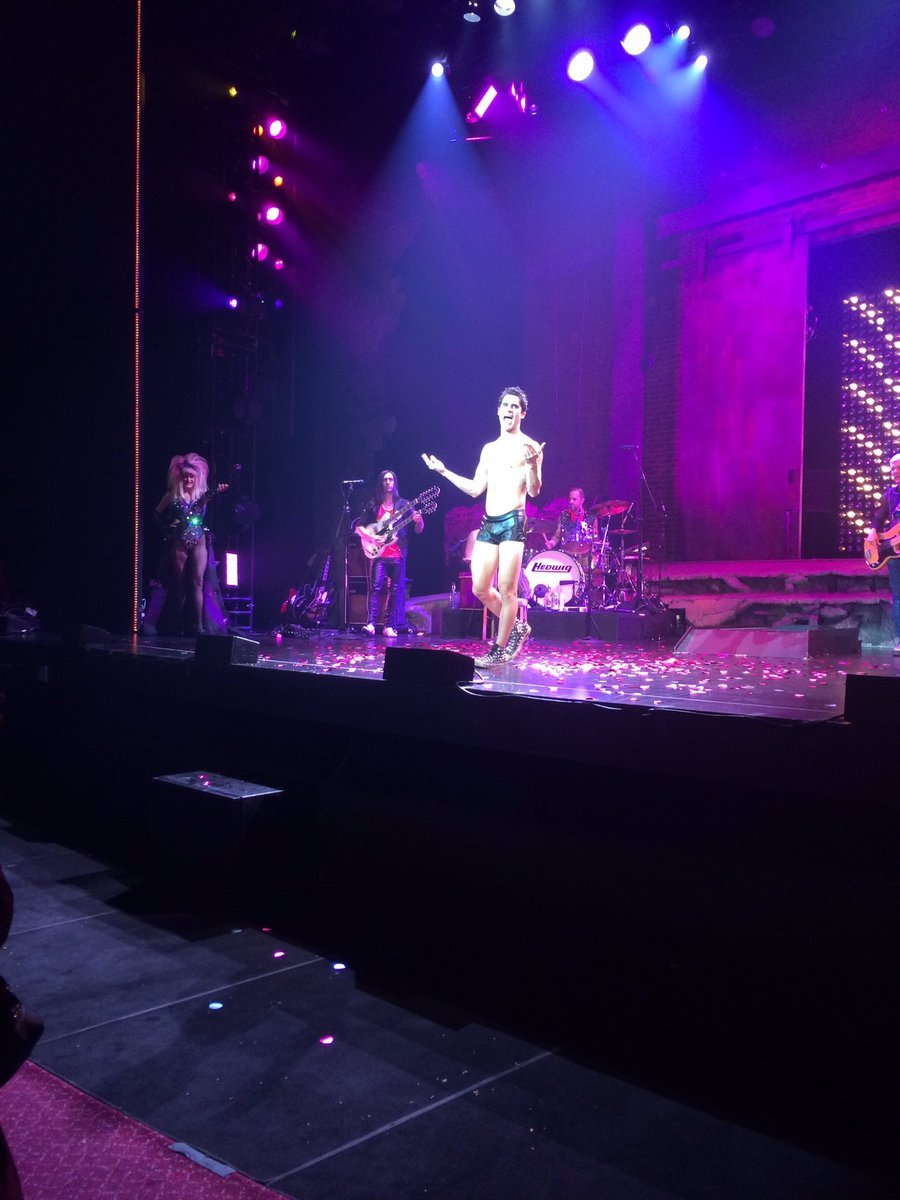 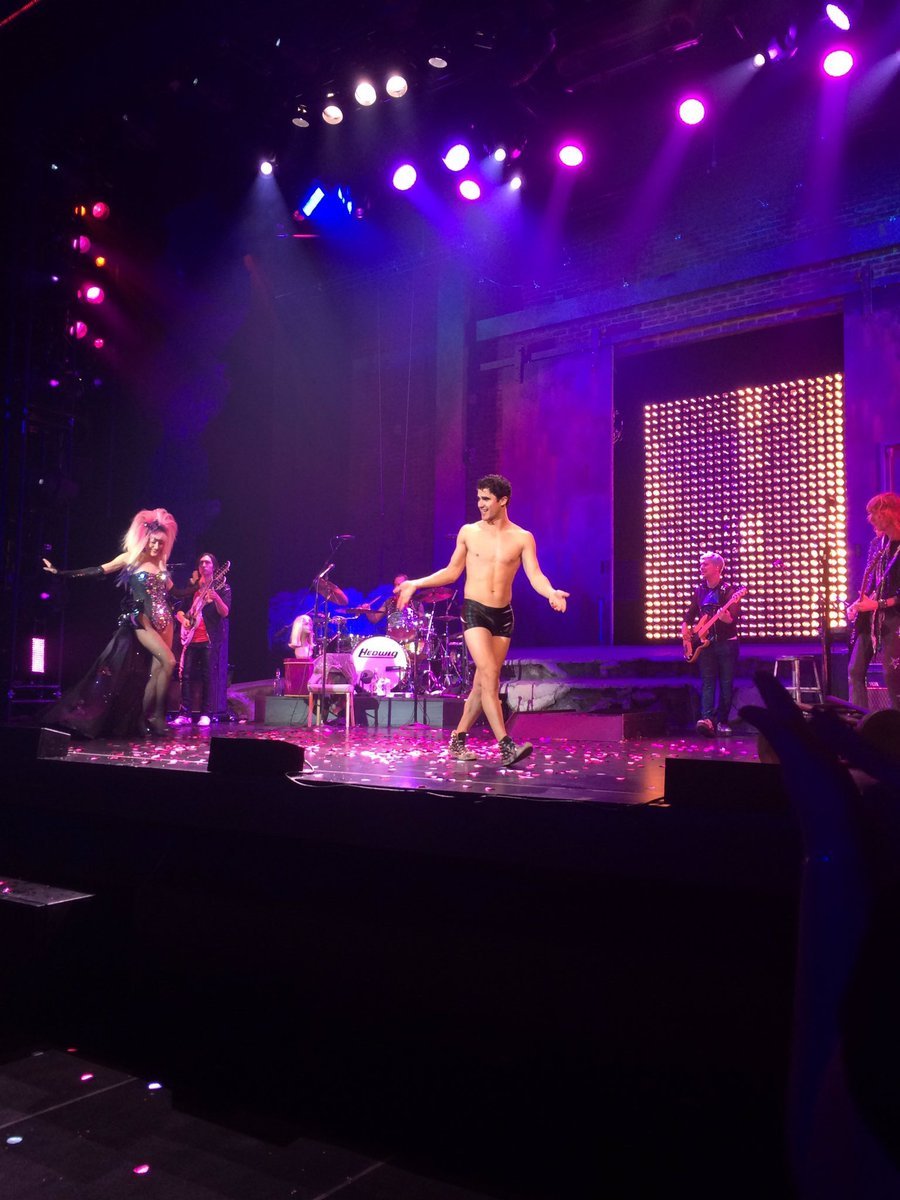 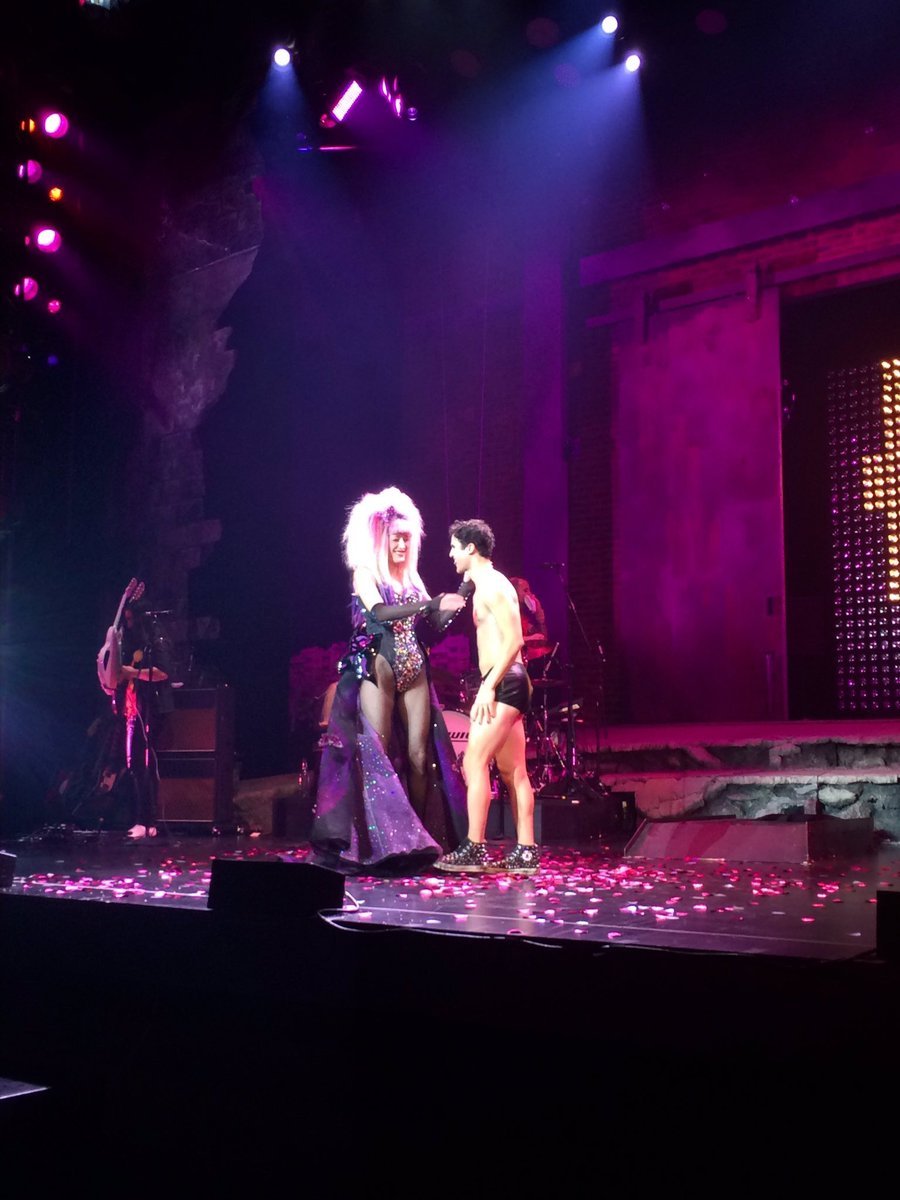 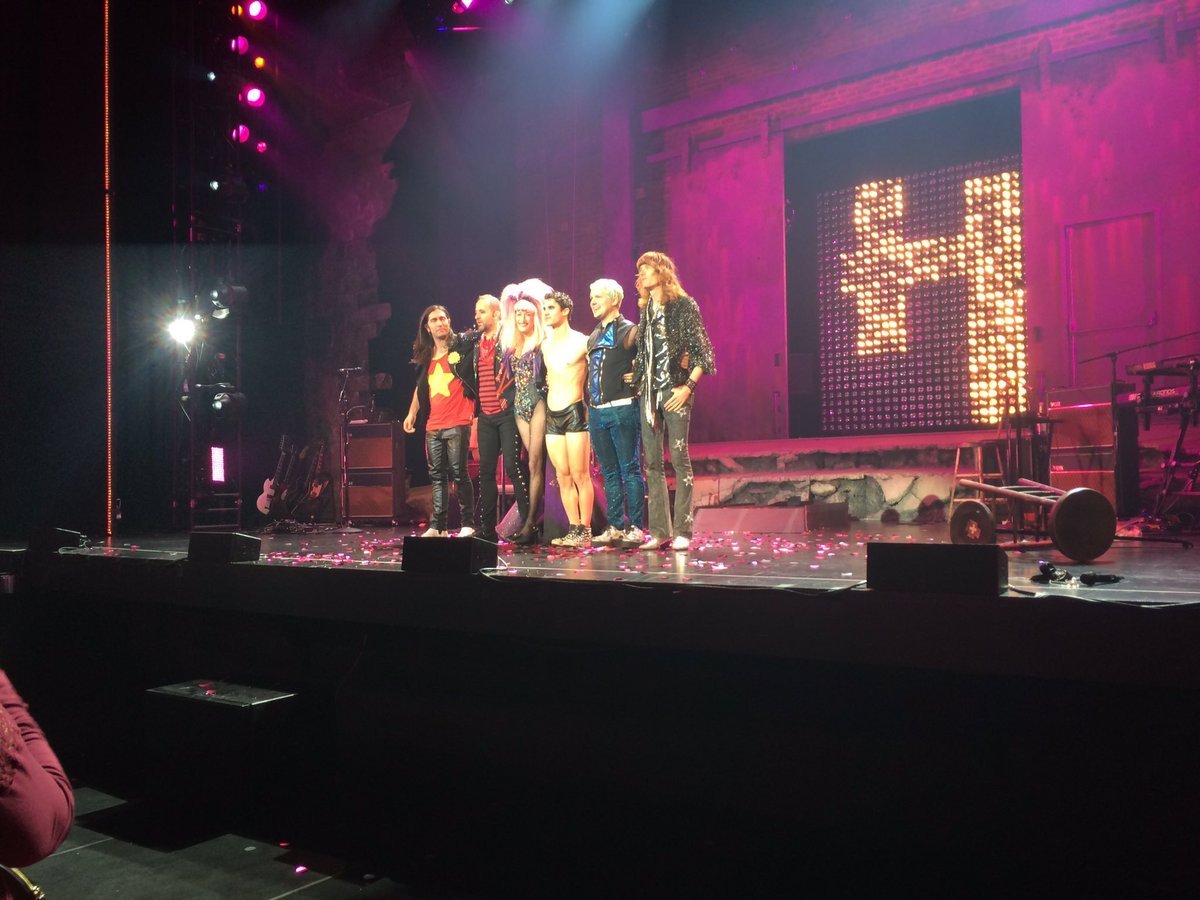 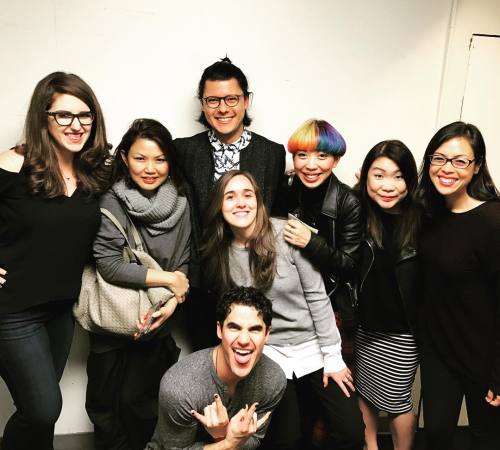 pamishere: About last night … backstage at Hedwig and the Angry Inch with the awesome Darren Criss! #hedwigandtheangryinch #darrencriss #blaineisprettyrad
dailydarrennews
(November 17 show)
That appears to be Rae Votta in the pic (far left, with glasses).

For some reason, I am not able to post this video.  It's a cute interaction between Darren and a person in cosplay as Hedwig.   Click on the link below to play the video.

Met this fabulous #sugardaddy after my show last night! Seemed like he really enjoyed the show and my hair! But in all seriousness, this show means so much to me and I’m so glad I get to experience it again and again! As usual @darrencriss you killed it! As did everyone else! #hedwigandtheangryinch  (at Hollywood Pantages Theatre)
via dailydarrennews
Search in: Hedwig and the Angry Inch--L.A. and SF Tour (3 Threads)  Topic: Pics, gifs, media videos, curtain call videos, stage door videos, and posts of "who saw Darren" in Hedwig and the Angry Inch--SF and L.A. (Tour),   Replies: 141  Views: 9999