For those interested in watching Darren on the various talk shows:

If you also are interested on watching Edgar, Penelope and Ricky on the various talk shows: 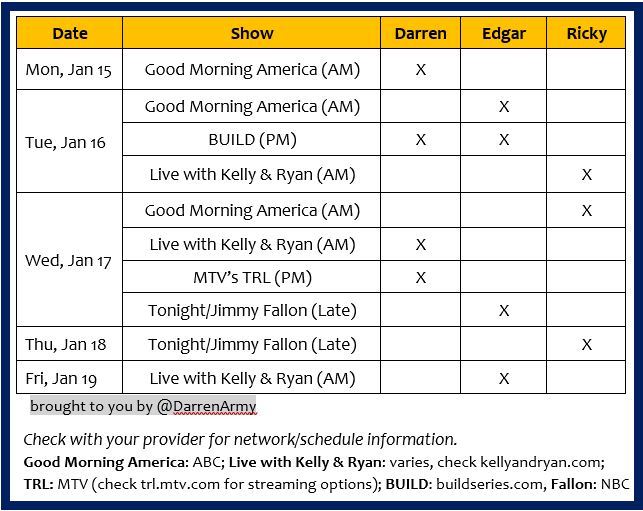 Penelope on Ellen on Jan 16

Live with Kelly and Ryan are having Darren, as well as Ricky and Edgar on. 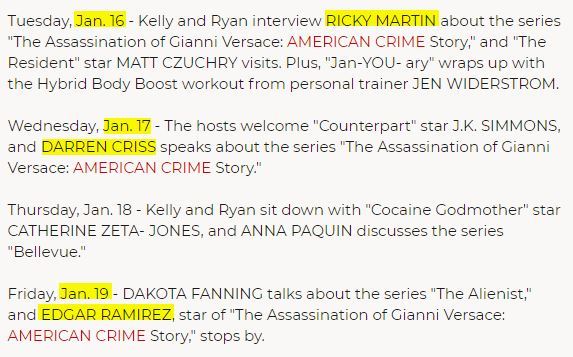 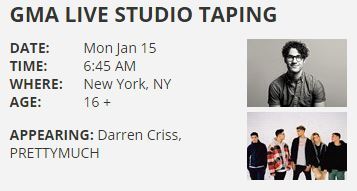 He is with the San Francisco Chronicle.  This is so cool that he found the actual announcement in the paper in 1998! She wrote the interview/review in My San Antonio. 
She is an entertainment journalist with AM New York. @ACSFX He killed to impress. Follow the path to the Assassination of Gianni Versace when FX’s award-winning limited series returns January 17. #ACSVersace @DarrenCriss 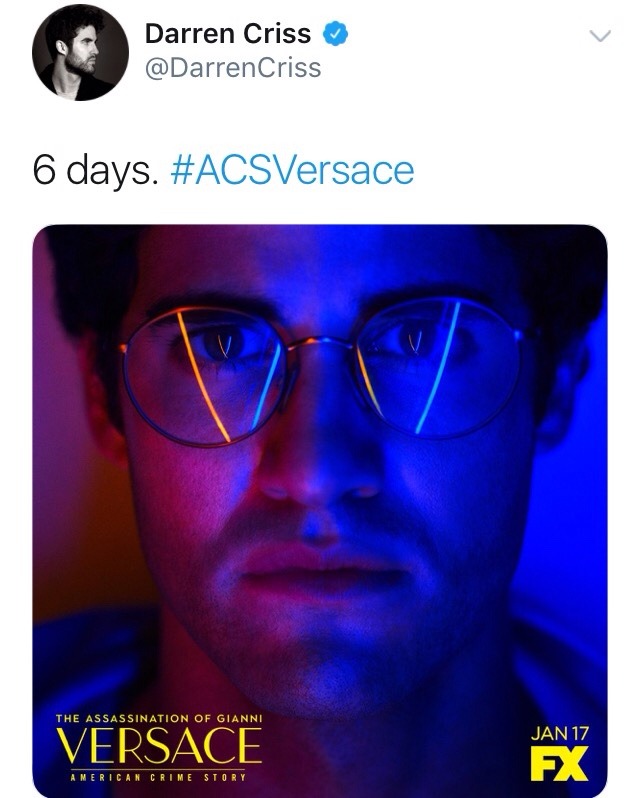 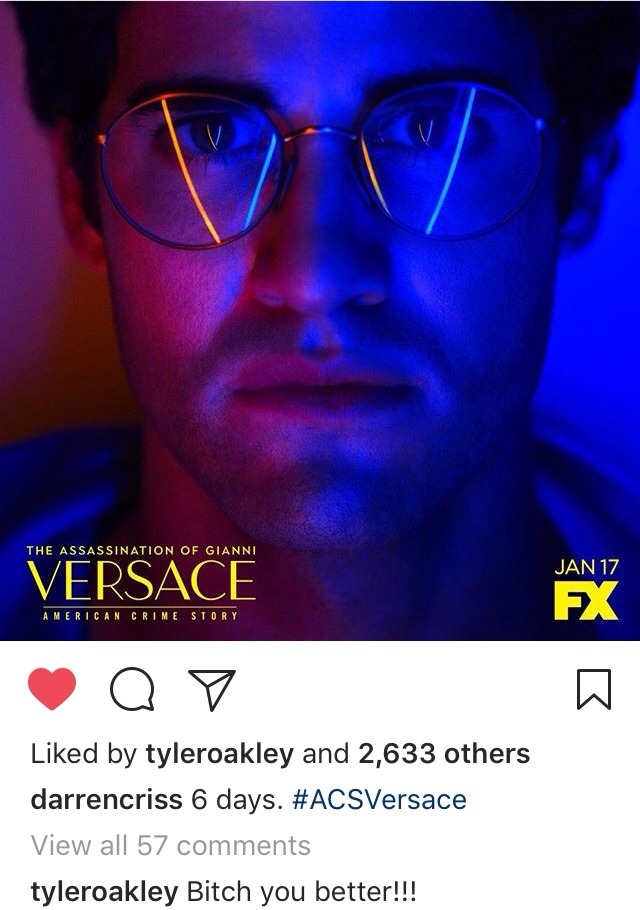 The author of the book upon which the upcoming season of Ryan Murphy’s American Crime Story is based discusses what has changed in the 20 years since the case gripped the nation, and what has not.

“Darren Criss, who plays Cunanan, startled me because he looked so much like him. Criss is also half Filipino, just as Cunanan was.”

“Cunanan would have relished being played by Criss, who brings remarkable charisma and creepiness to the role. Still, the actor is cognizant of the pain and terror his victims will relive when the show airs. As he told me this fall: ‘My heart is really sensitive to the people who experienced something so horrible that I’m trying to breathe life into.’”

Please visit the site to give the article a number of "clicks."  Source:  https://www.vanityfair.com/hollywood/2018/01/gianni-versace-murder-andrew-cunanan-maureen-orth-vulgar-favors 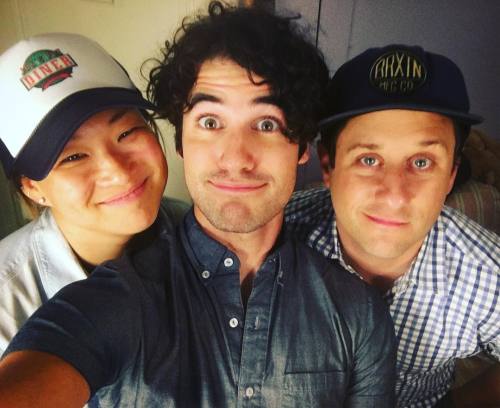 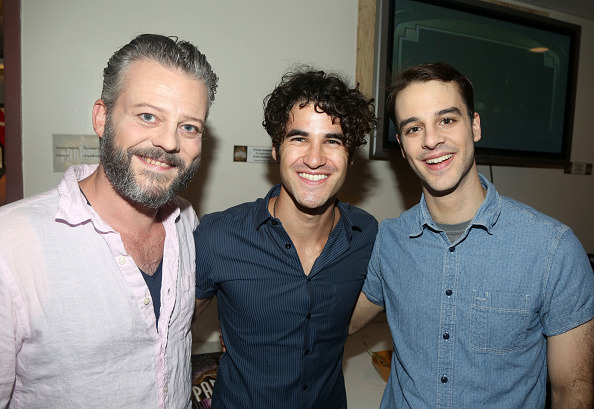 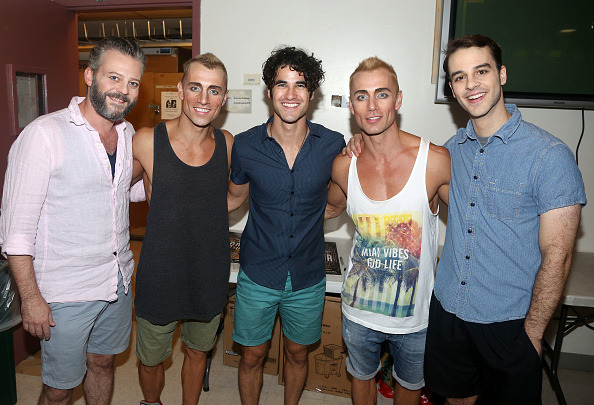 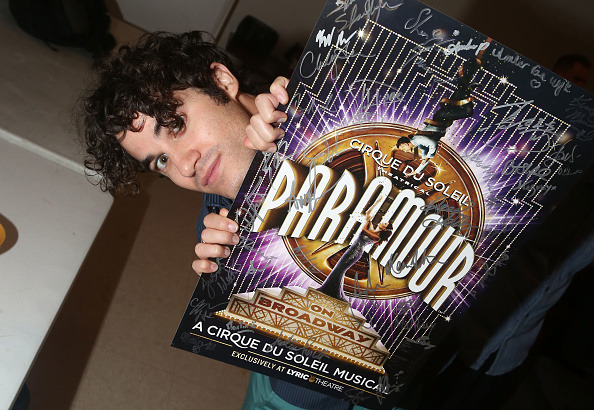 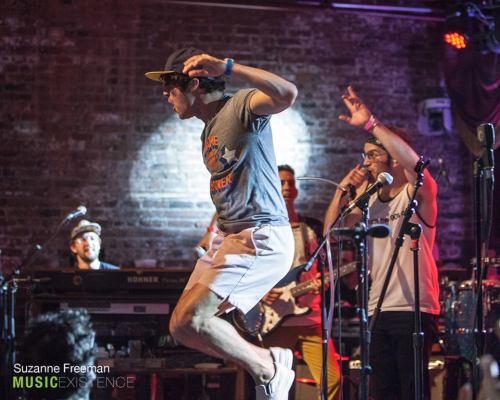 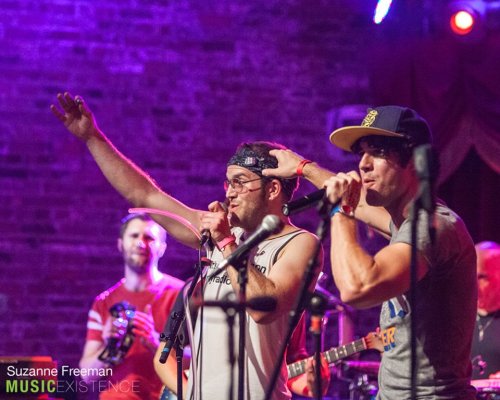 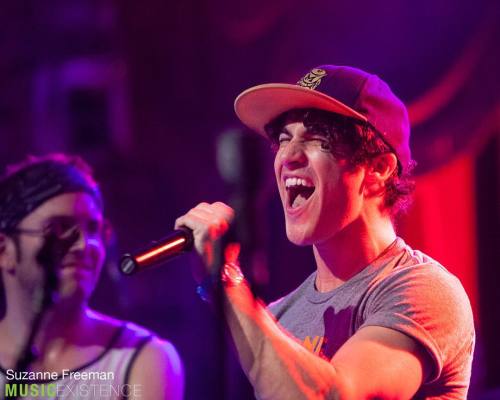