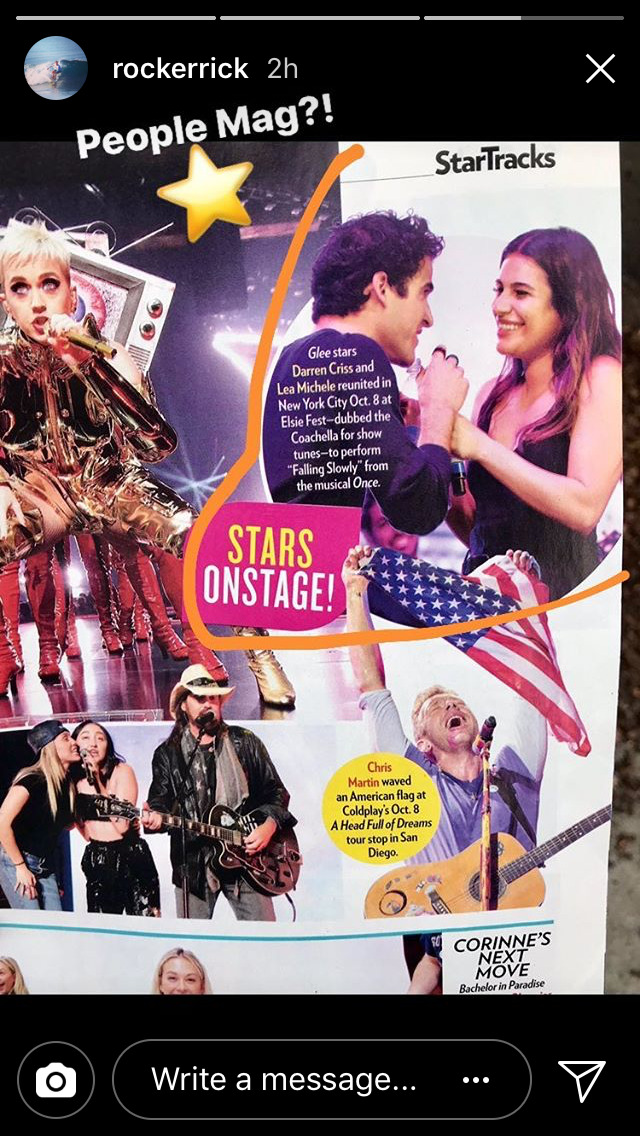 I love that they had a red carpet this year.  I don't remember if they had that the prior years.  I love the message that Darren and Alan gave, about how Elsie Fest is a music festival with an emphasis on musical theater, with a love of musical theater and performing arts being unifying forces.

vibenyc: NYC VIBE was backstage at the @elsiefest in Central Park, a beautiful blend of pop and Broadway tunes that brought together some of the brightest stars of the stage and screen to #centralpark

vibenyc: The 2017 @elsiefest in Central Park was a night of passion, excitement and pure love of music spanning Broadway to the artists new albums. Founder Darren Criss and Lea Michele’s duet was memorable and made it an unforgettable night in NYC! These are fun trips down Memory Lane.

This has always been one of my favorite Blaine pics (that and "Kitten Boy"). bethdubberphotography: Throw back to Glee, 2012. This show was full of life, energy and fun. . . . #darrencriss #glee #ilovemyjob #tvshow#setphotography #setlife #danceparty 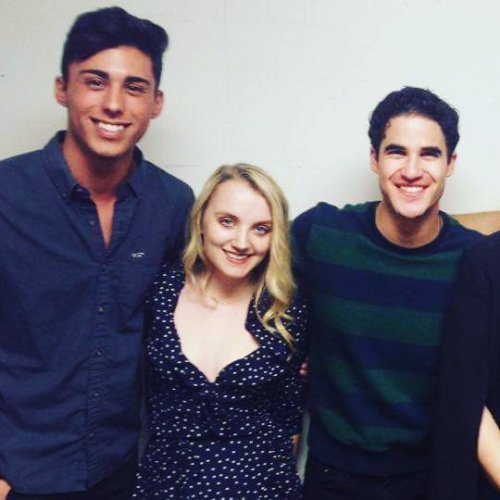 officialandel: Thanks to @msevylynch I was lucky enough to watch ‘Hedwig and the Angry Inch’ and met Darren Criss, one of my inspirations as a performer. No matter what, nothing can replace live musical theatre. I miss doing it so much! #hedwig #musicaltheatre #actor #darrencriss #dance #livetheatre #lucky #socool #flashinglights


And Christina Aguilera saw the show! 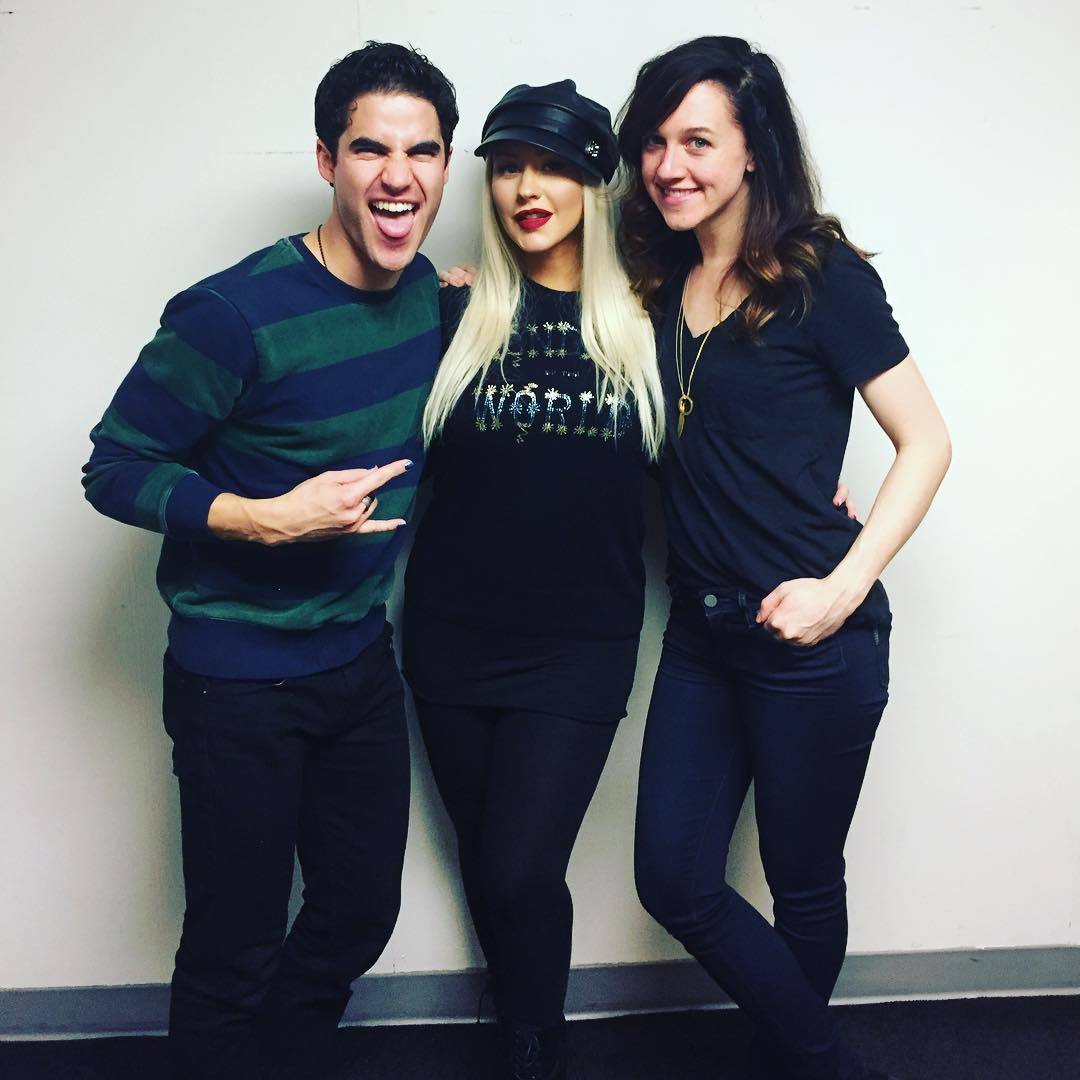 Aw, and Darren went to eee Mason Alexander Park perform at The Rockwell. 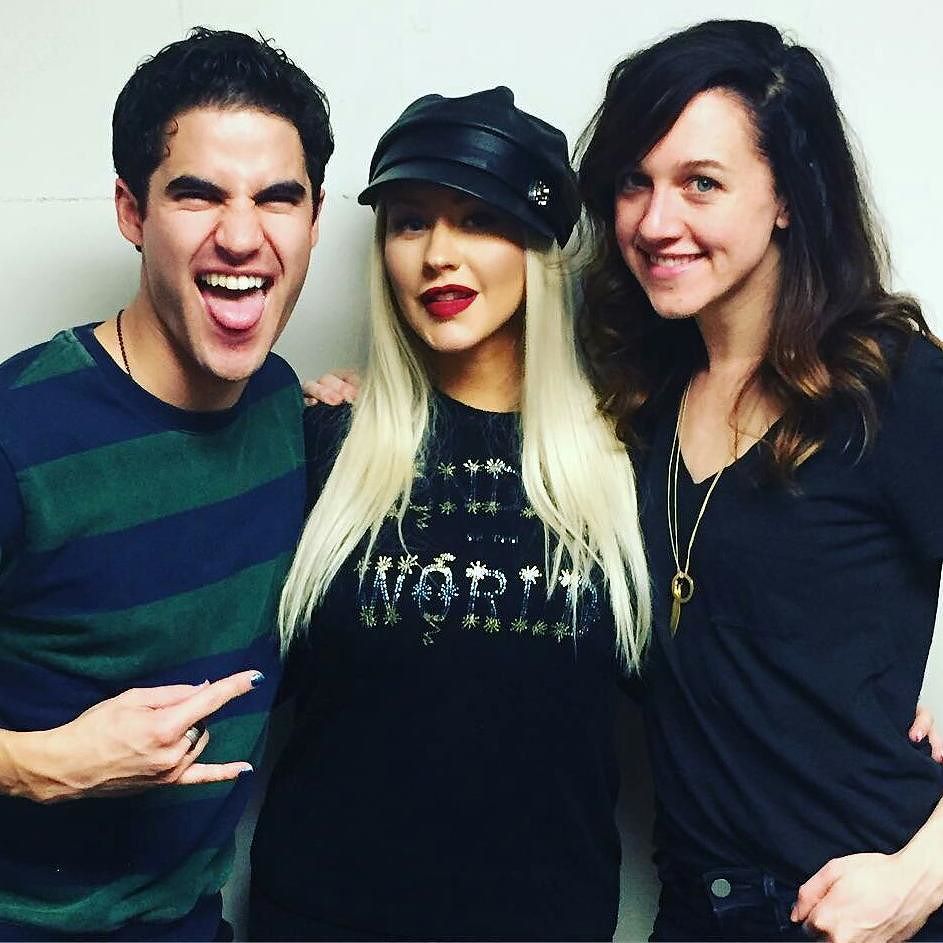