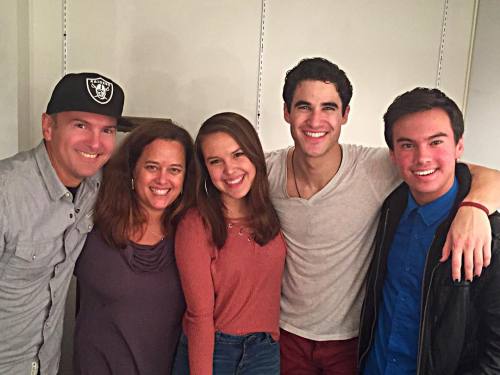 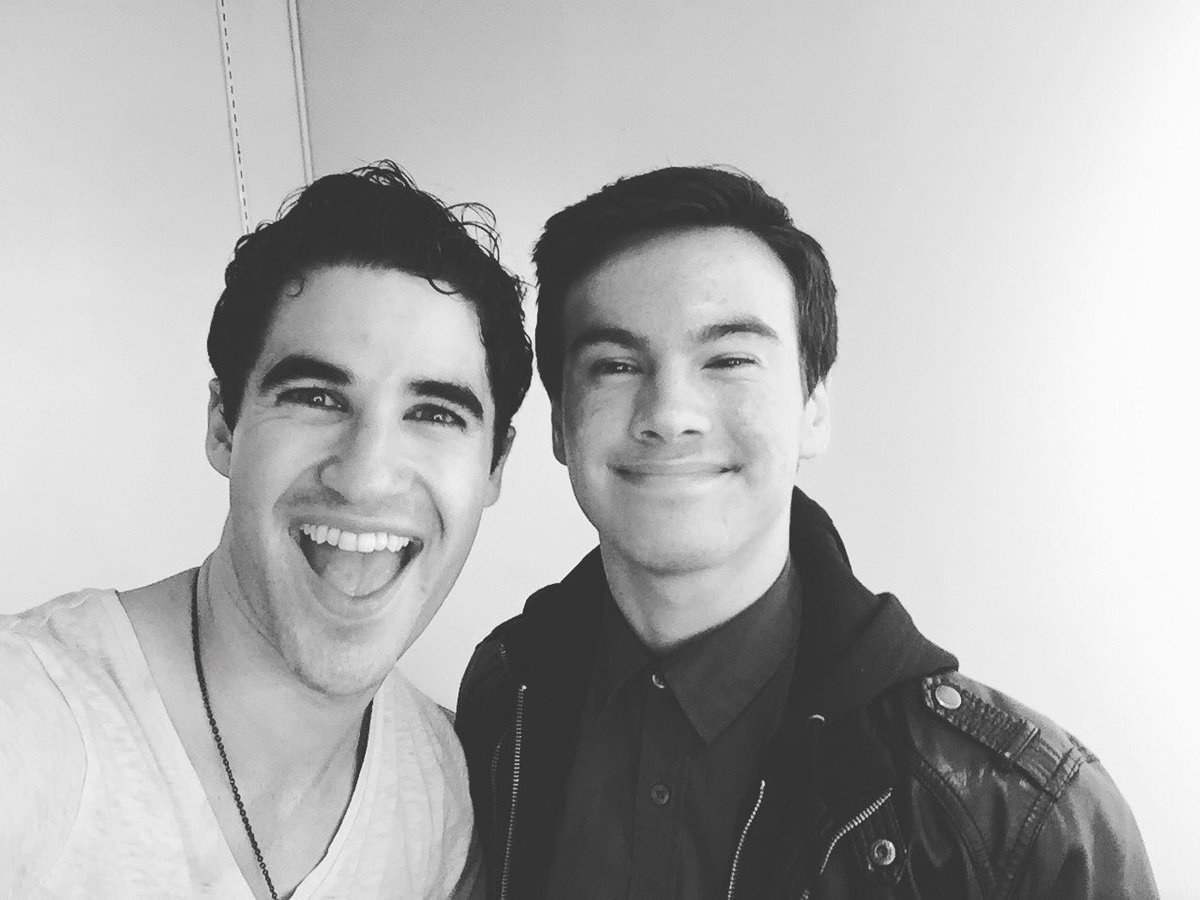 
Note:  Devon DeLeon is Alexander DeLeon's brother.  Alexander is the lead singer of the band, The Cab and is a friend of Darren.    Both Devon and Alexander saw Darren in Hedwig on Broadway.

Here are pics of them with Darren backstage for Darren's Hedwig run on Broadway: 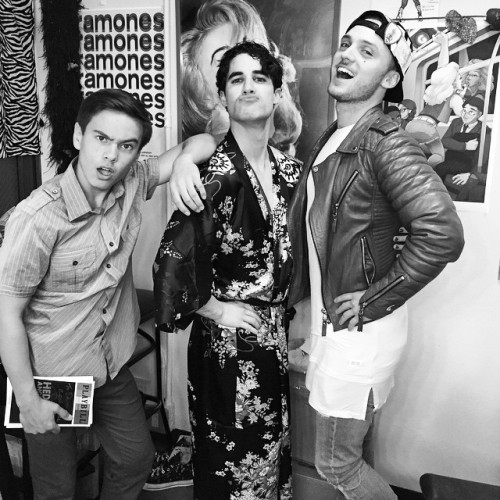 devon.deleon: Consider yourself part of the family. 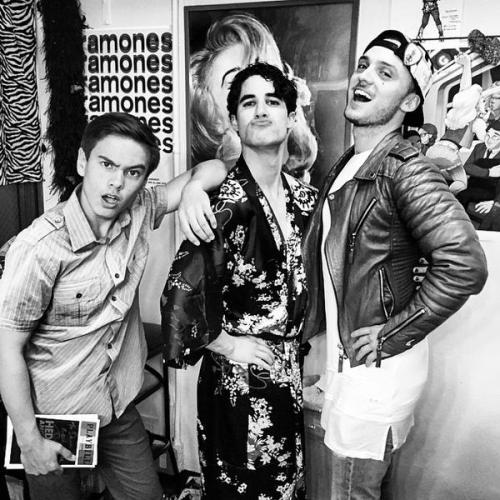 alexanderdeleon: thanks for having us, @darrencriss. seeing how incredible of an actor you were in @hedwigonbroadway was inspiring and mindblowing to say the least.. and watching you sing and interact after the show with my little brother, who looks up to you, was the cherry on top. people.. if you are in NYC and don’t go see darren in Hedwig you are missing out on one of the greatest performances you will ever see. GO! GO! GO! SUPPORT GOOD AND TALENTED HUMANS!
via DCN
June 19, 2015

Back to the SF tour, some  nice close ups of Darren. 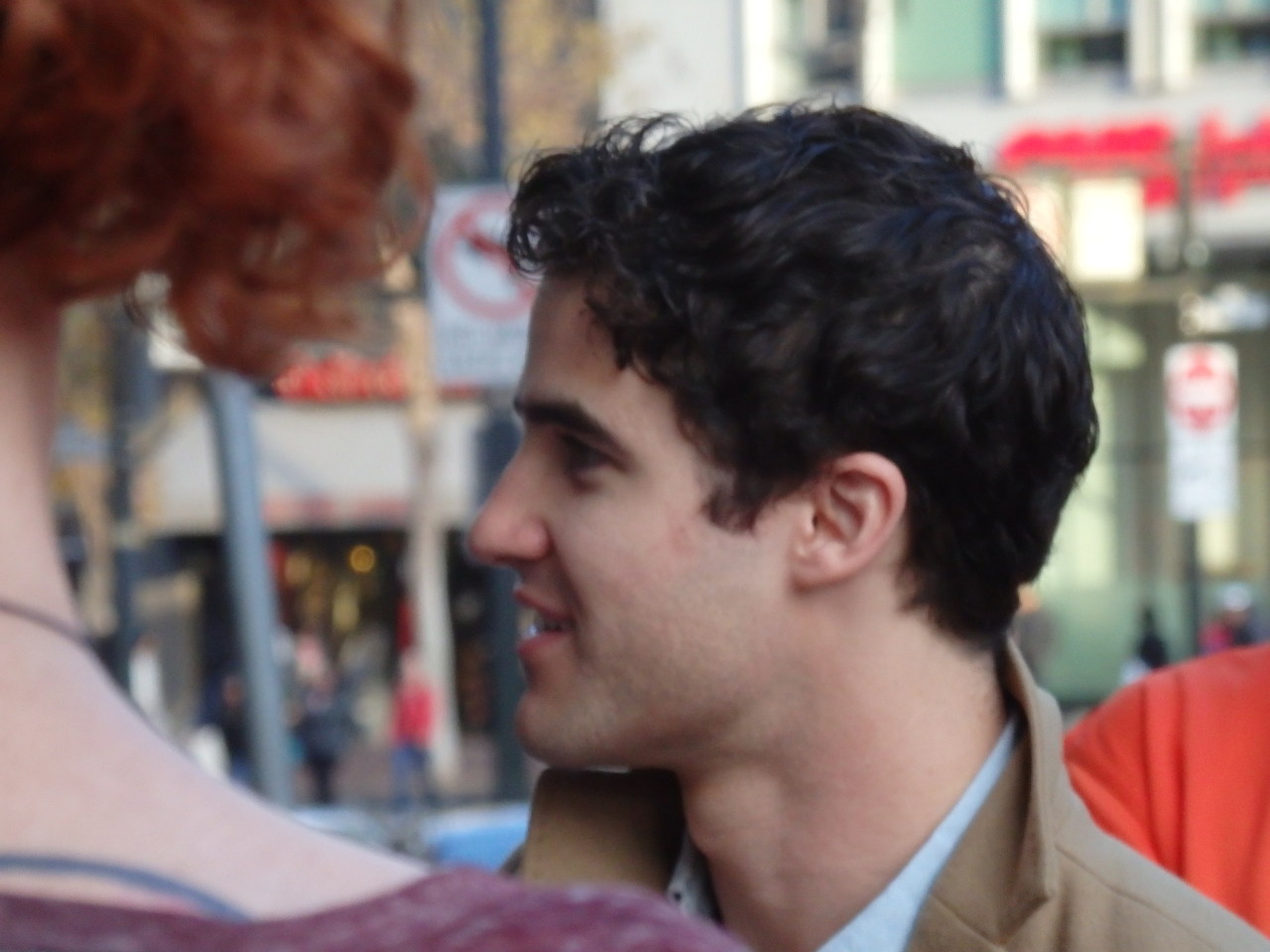 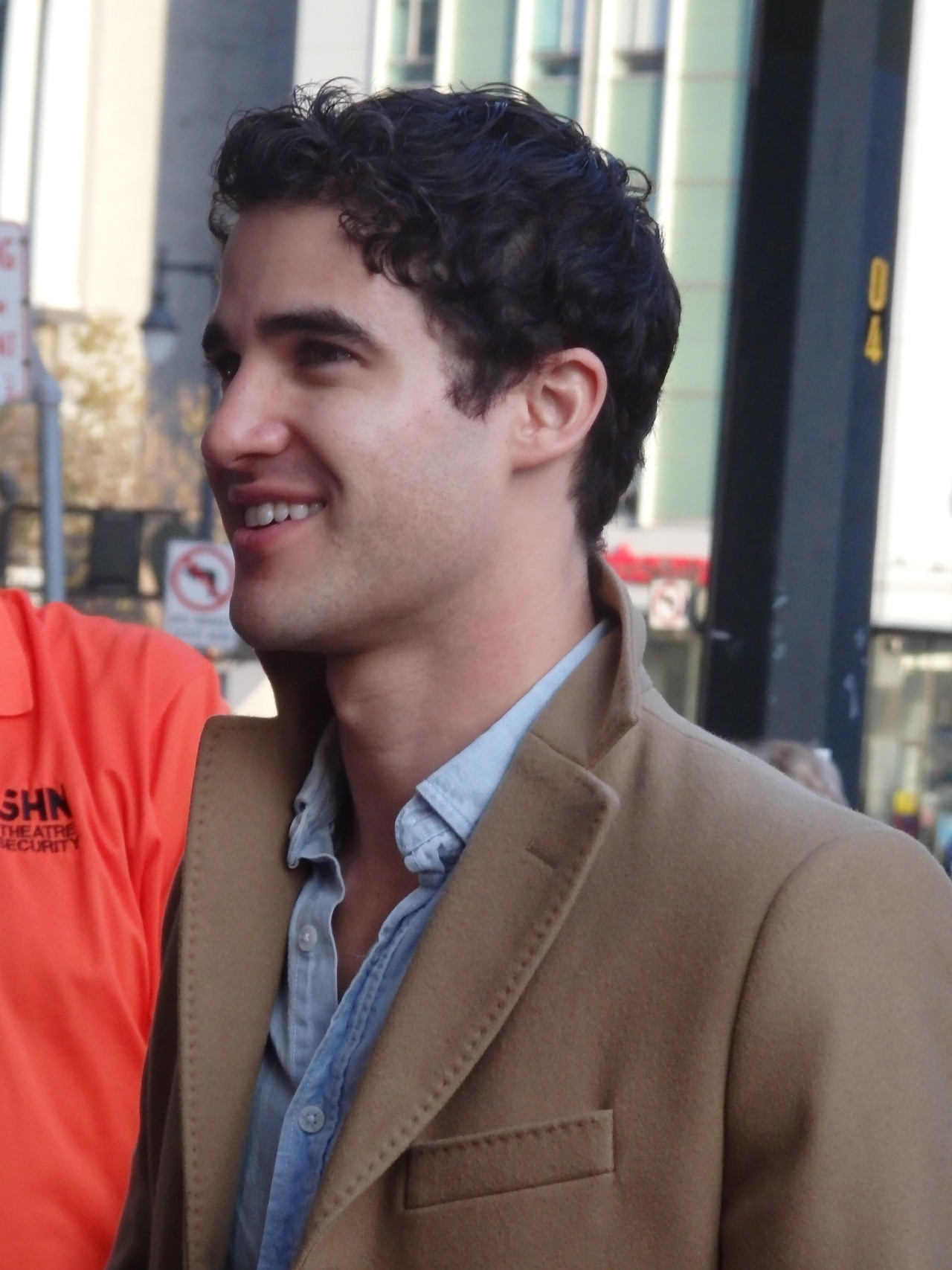 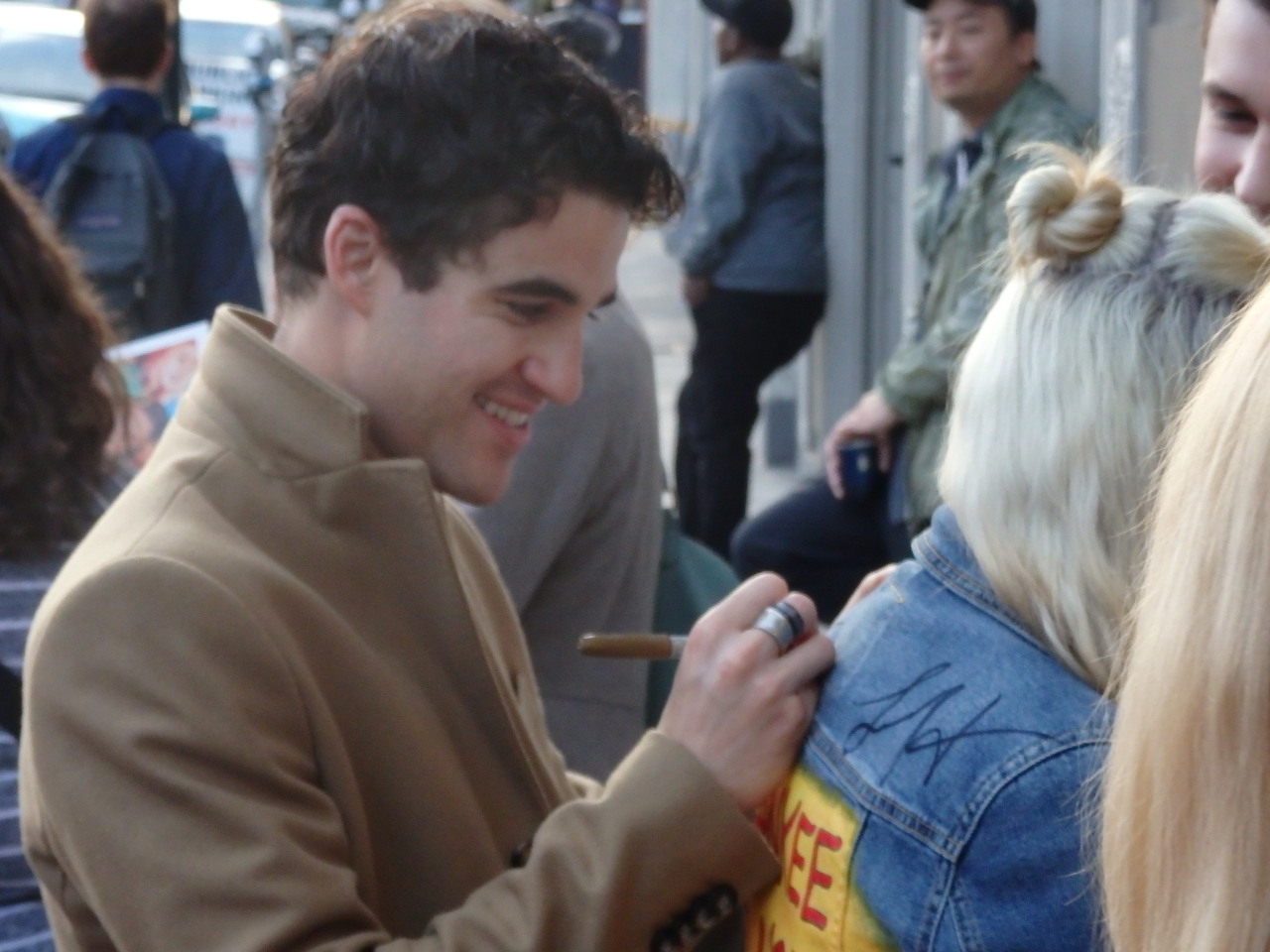 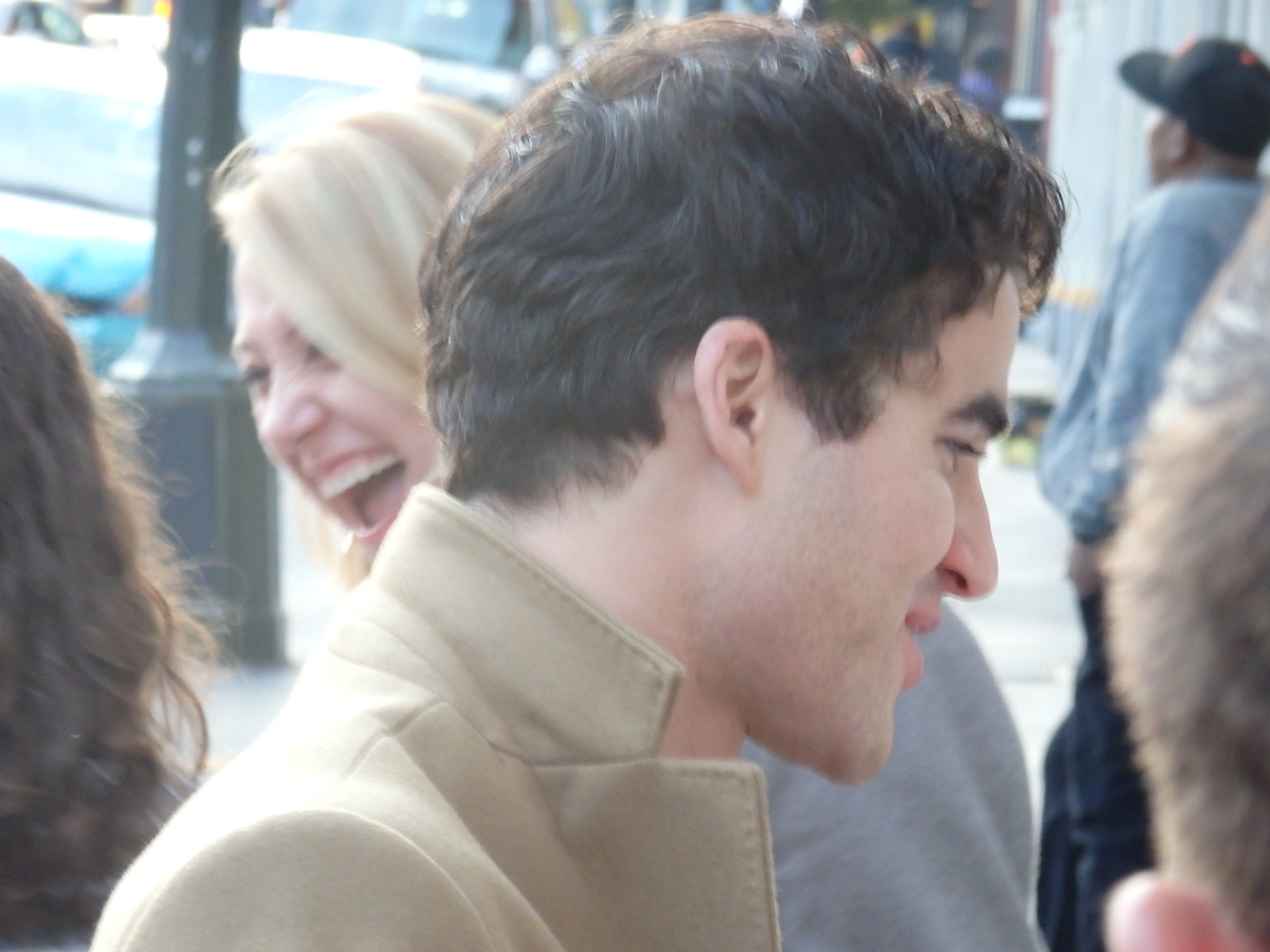 Nice pic from the L.A. Times interview that Lilikoiluv posted. 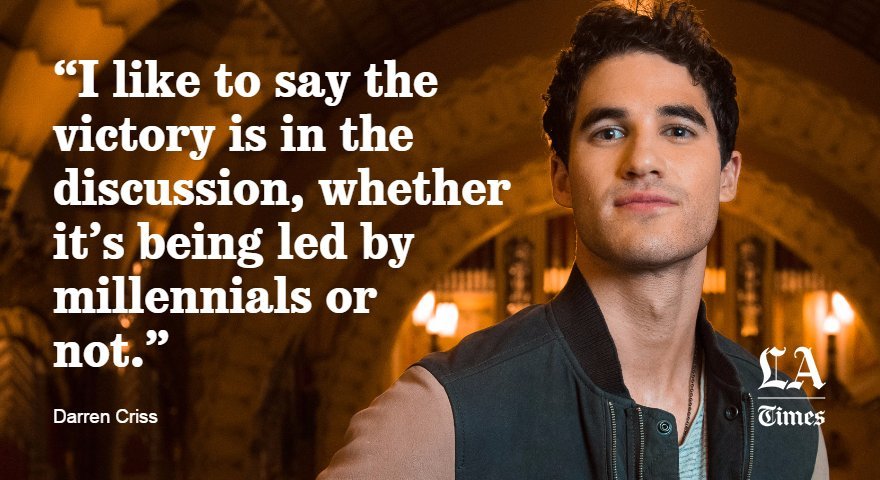 @latimesent     Darren Criss on how “Hedwig and the Angry Inch” is boosting dialogue about the trans community http://lat.ms/2fjF0V6