"We believe every child deserves exceptional surgical care. We believe all children deserve to be treated as if they were our own.

That’s what drives each and every one of us: our global network of medical professionals, who donate hundreds of thousands of hours toward the care of children around the world each year, and our supporters who are moved every day to make a difference in the lives of children they’ve never met." http://www.operationsmile.org/vision/why-we-exist

"Operation Smile was founded in 1982 when Dr. William (Bill) P. Magee, Jr., a plastic surgeon, and his wife, Kathleen (Kathy), a nurse and clinical social worker, traveled to the Philippines with a group of medical volunteers to repair children's cleft lips and cleft palates."  http://www.operationsmile.org/vision/our-story

Darren and Mia are participating in an Operation Smile Charity ski event. 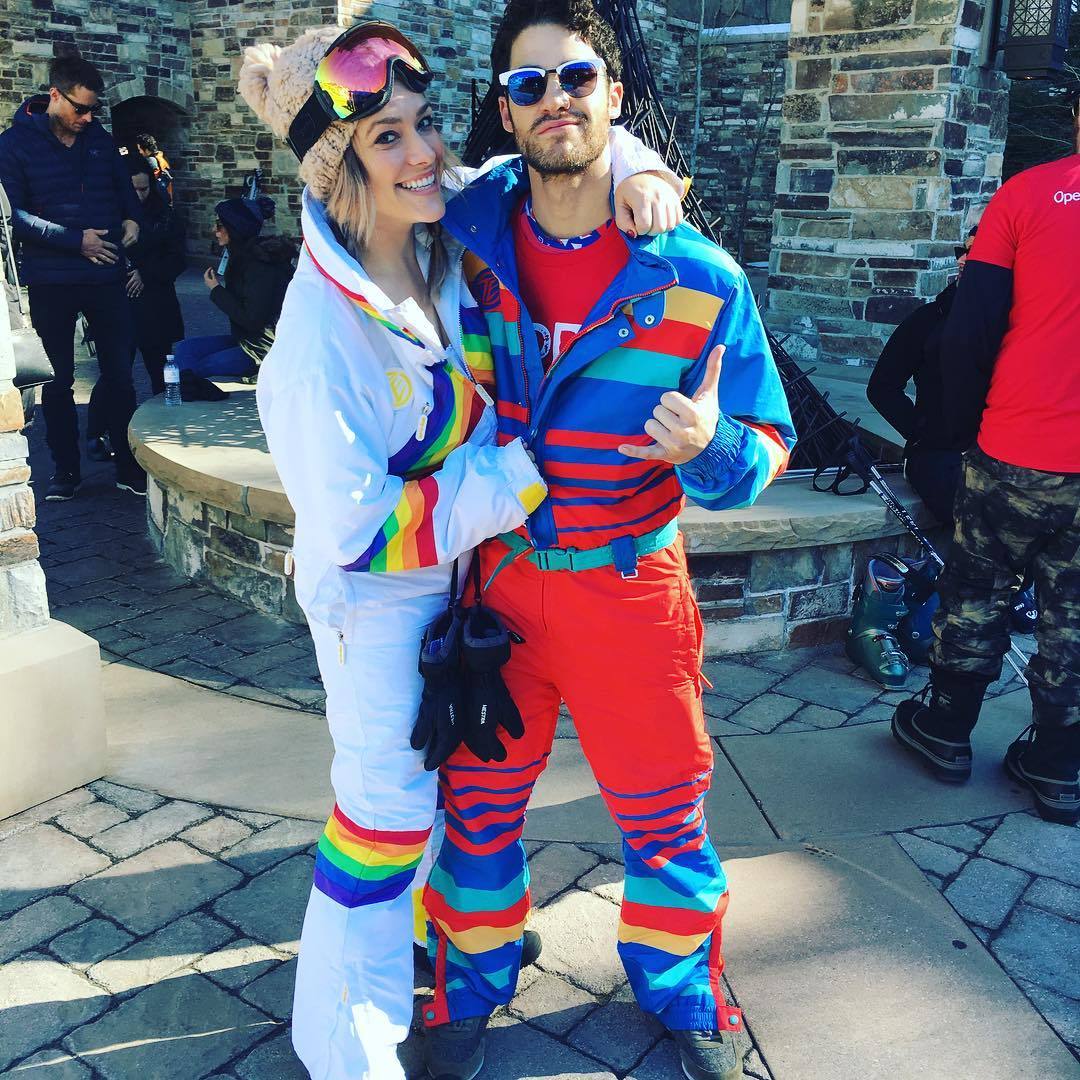 
He apparently came in second.  haha! 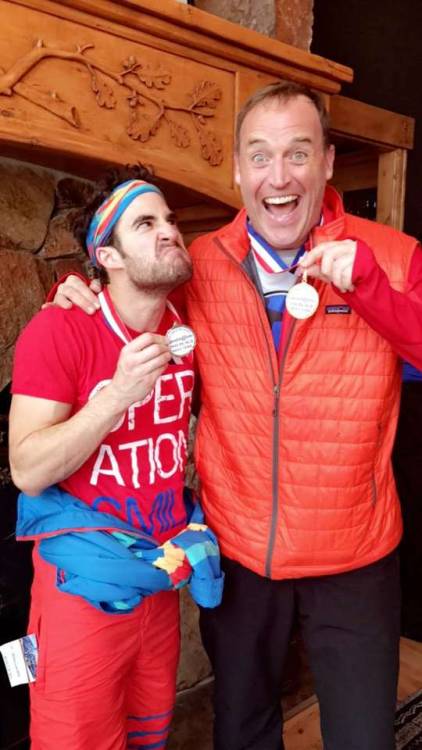 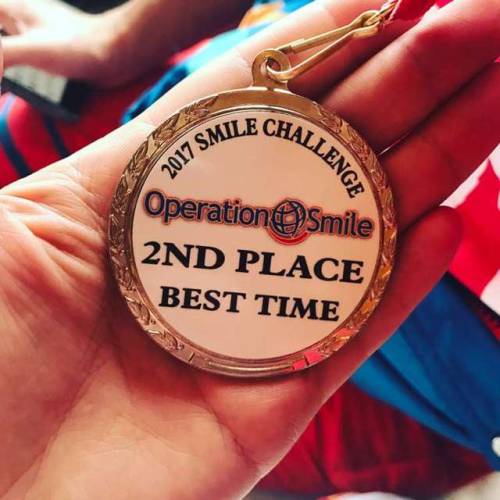 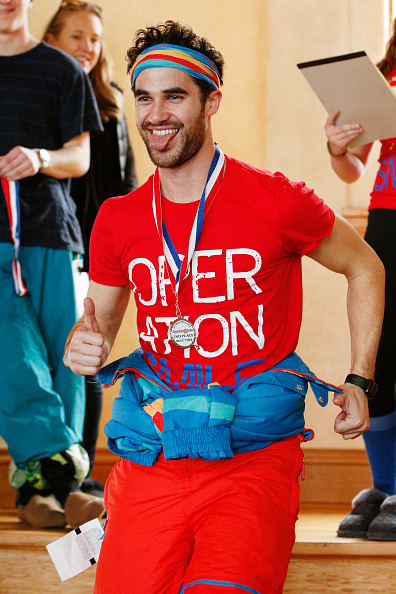 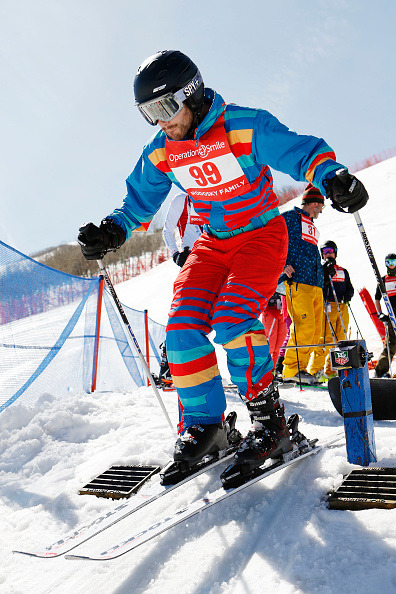 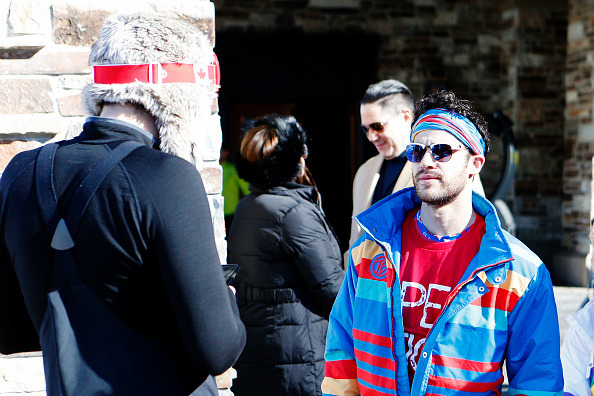 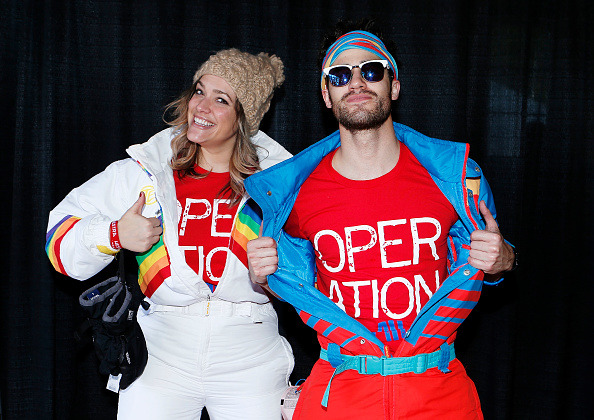 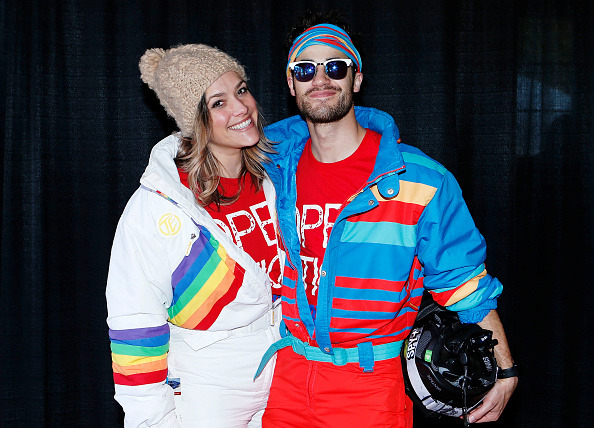 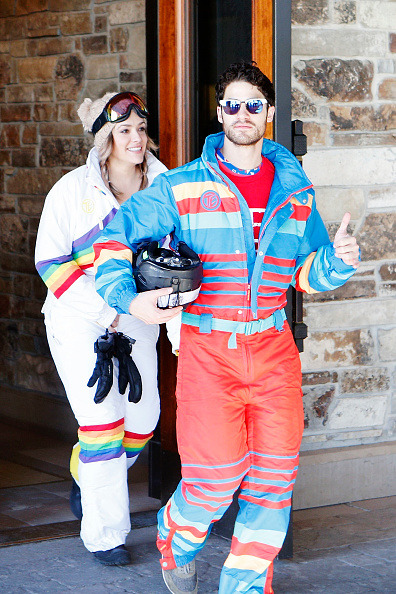 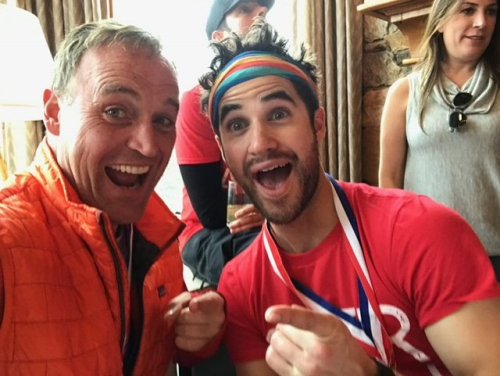 @mattiseman​ OMG, went head to head with @DarrenCriss on the slopes & lived to tell about it. Thanks @operationsmile! 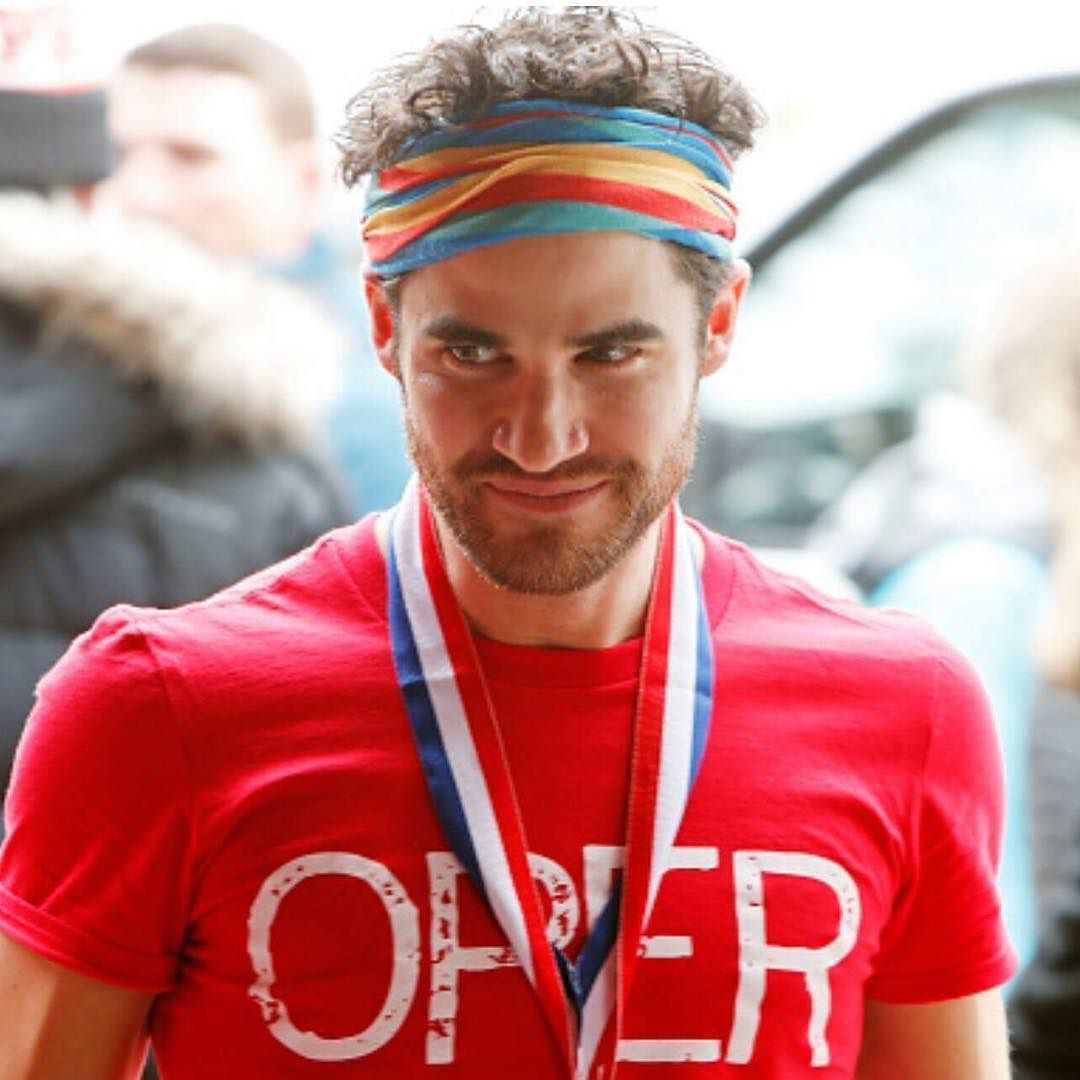 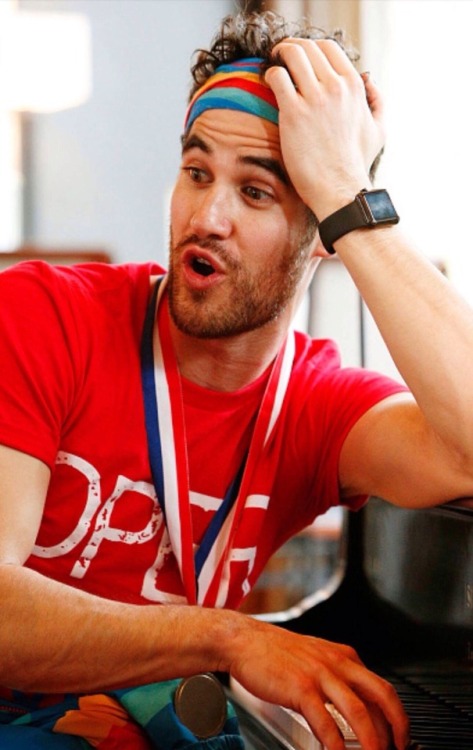 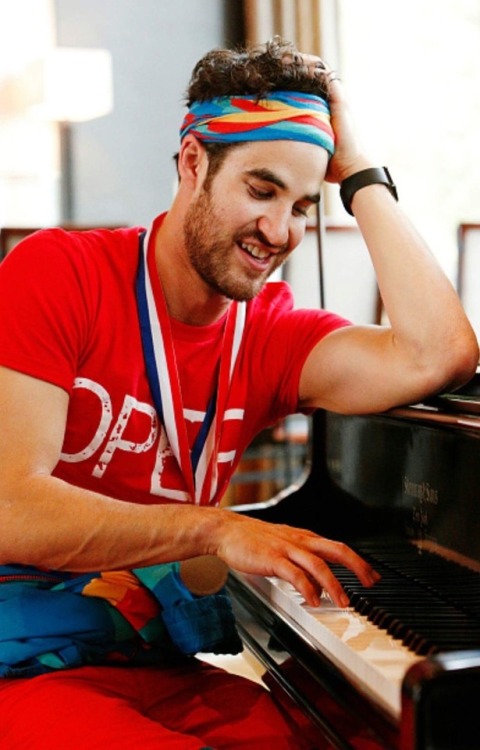 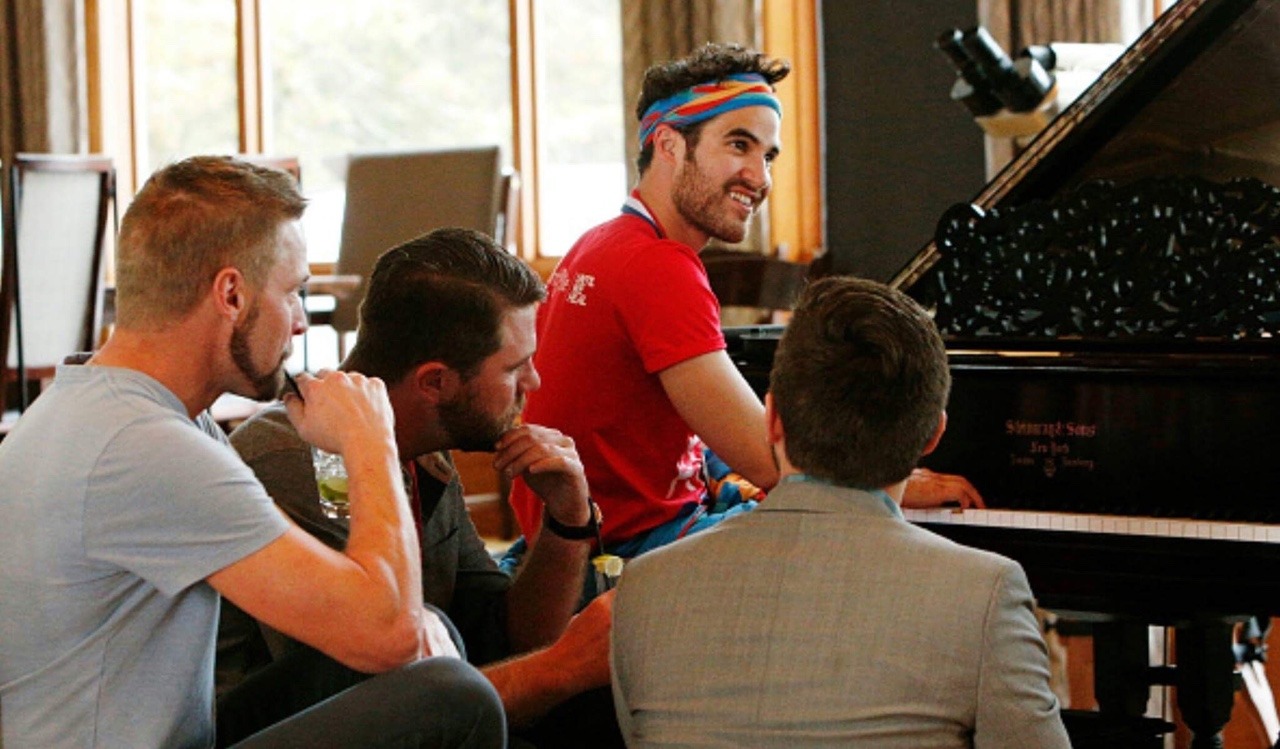 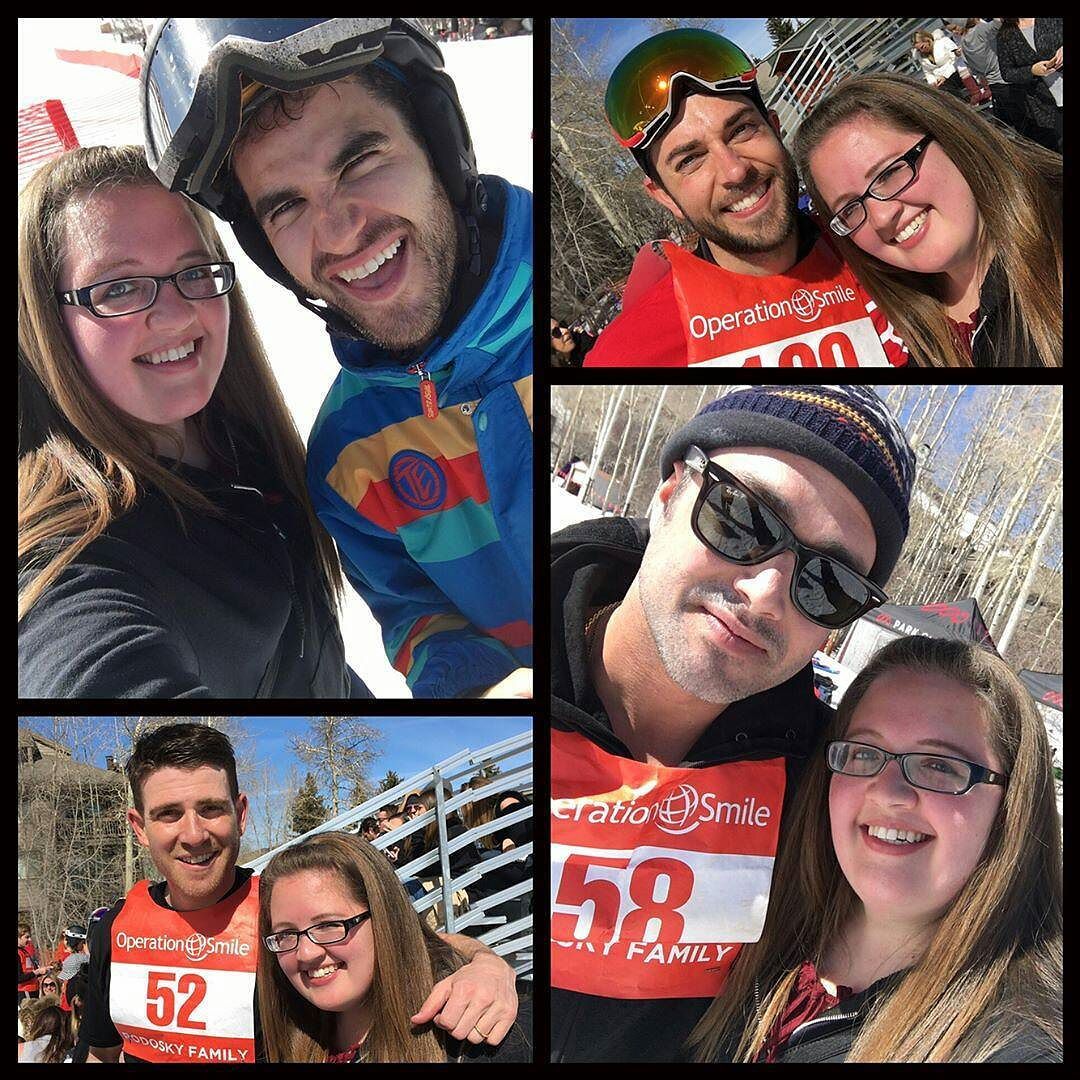 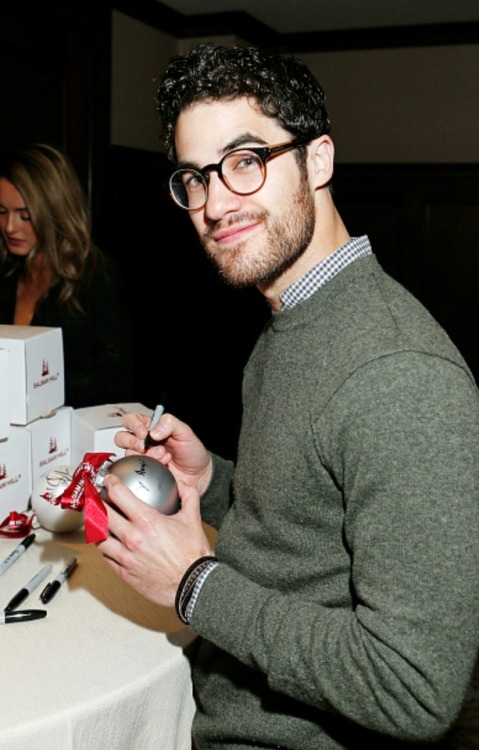 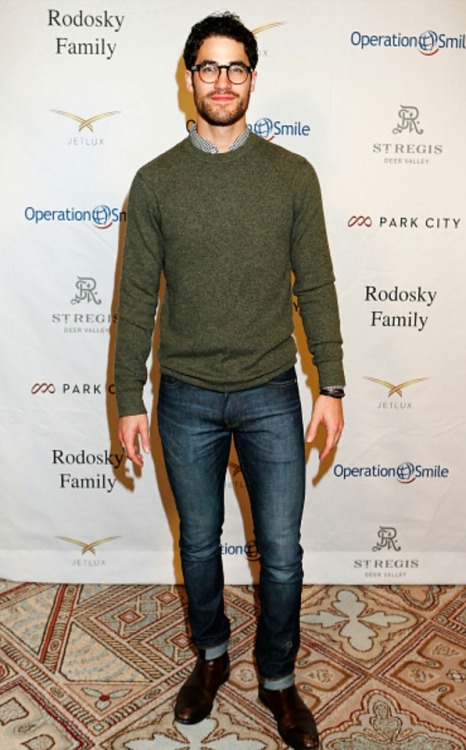 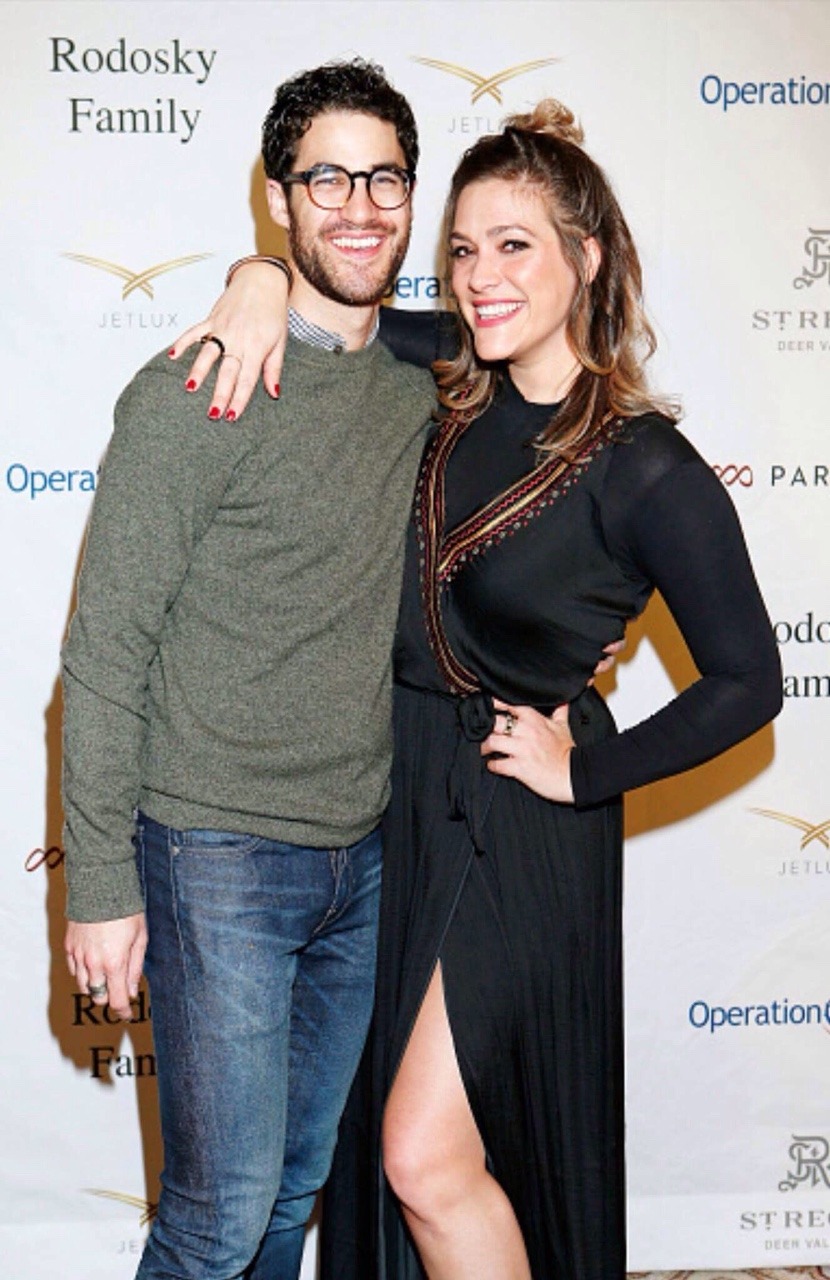 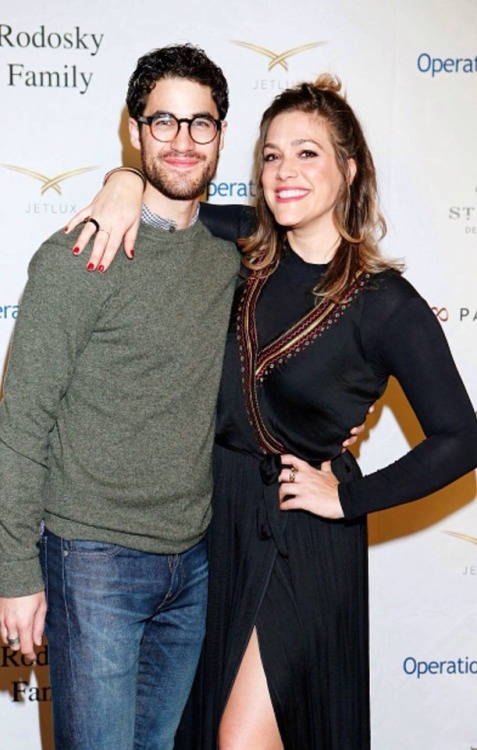 
I don't know why, but for some reason, I can't link to the getty images site.   The link doesn't work for me.

Darren and Mia are ready for #OperationSmile!! Via (mia.elan) Snapchat 3/11/17