They all sound so good together on "Lost  Boys Life." 
Another clip of Darren from last night.   I'm not completely sure, but it sounds like he's straining his voice on the high notes (it also happened for part of his performance with Vulfpeck at Brooklyn Bowl).   I love his passion when he performs--it's what makes him such a dynamic and magnetic performer--but sometimes control is compromised a bit.

Some pics of Darren at Petty Fest. 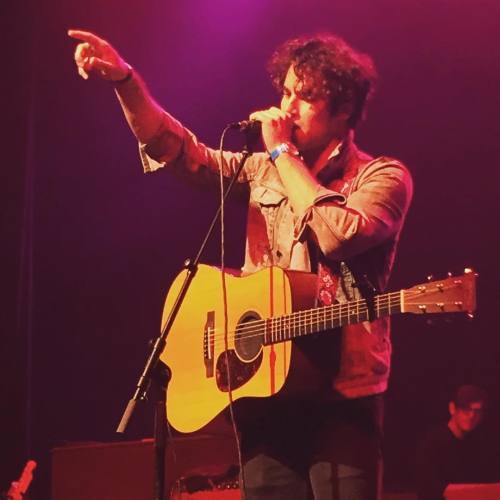 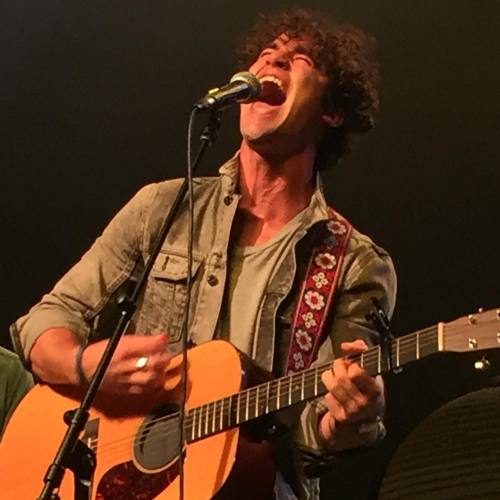 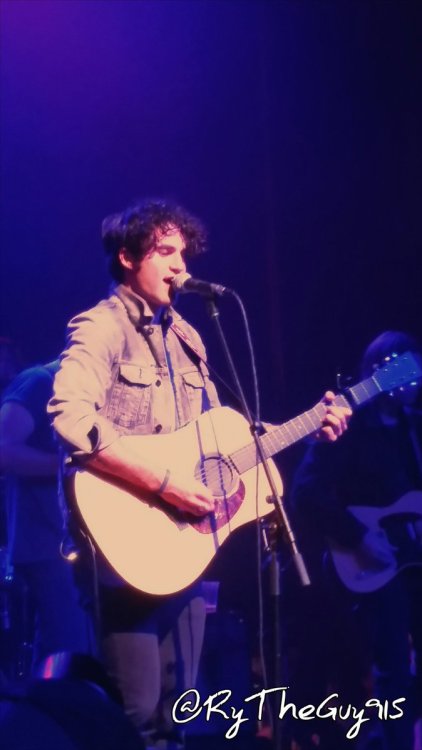 Some really nice pics of Darren with Vulfpeck at the Brooklyn Bowl. 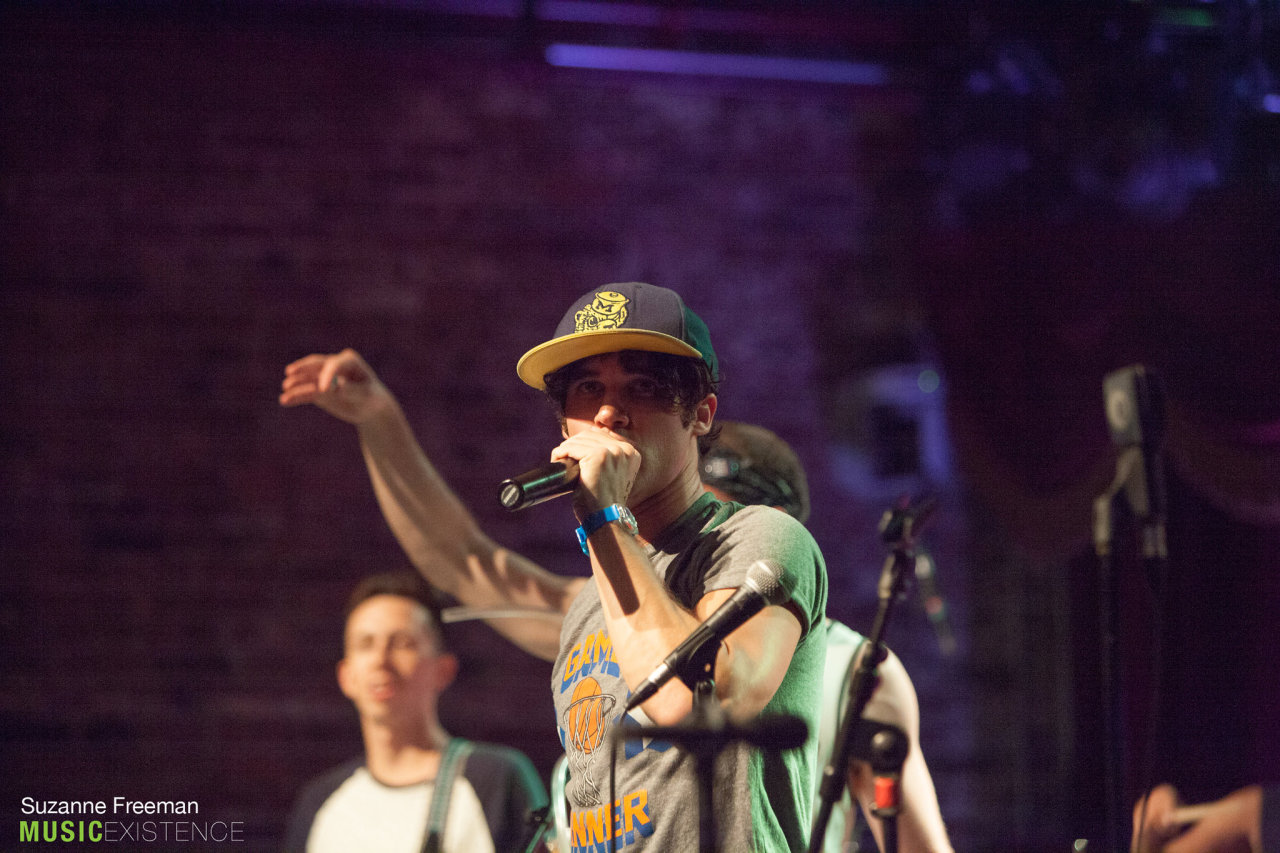 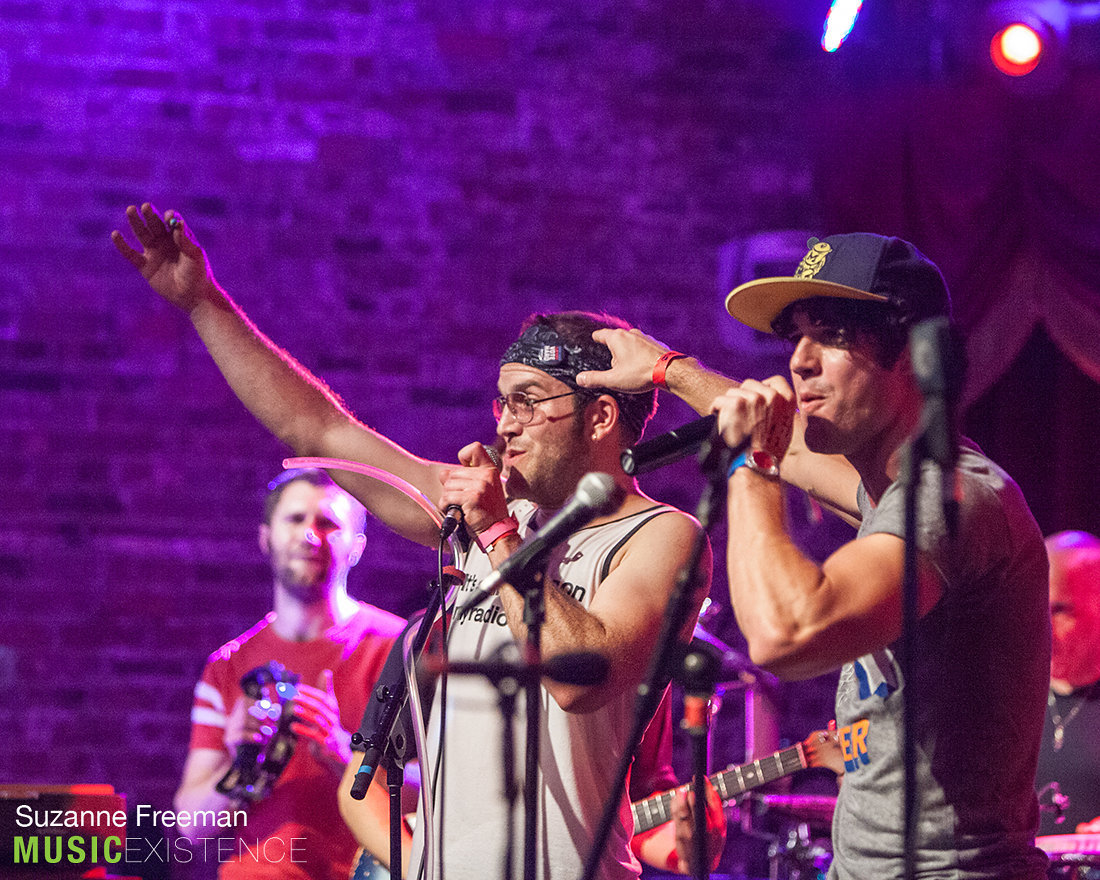