Aw, Darren must be in nerd heaven.

Some pics he took with fans at an Apple Store in Miami. 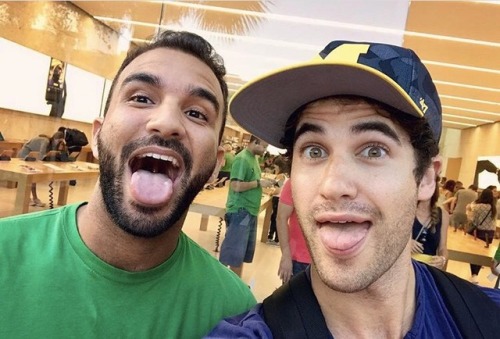 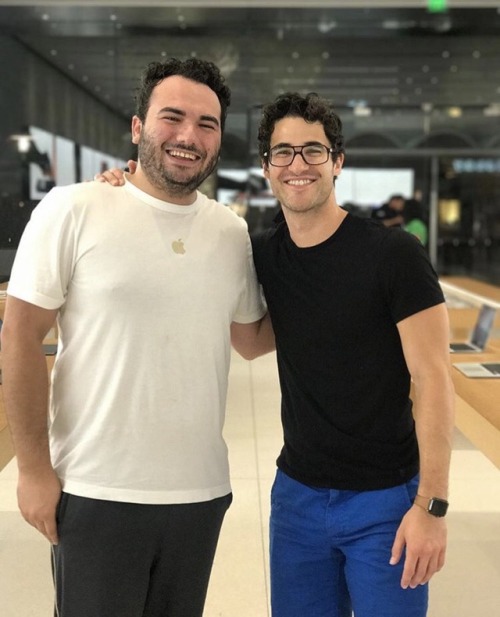 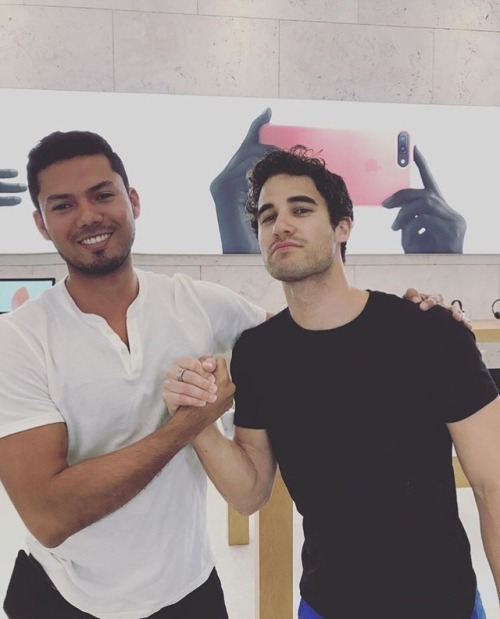 
trillazzalex: Chance encounter with a talented human being has me full of GLEE. #glee #darrencriss #apple #actor #blaineanderson

And a couple more: 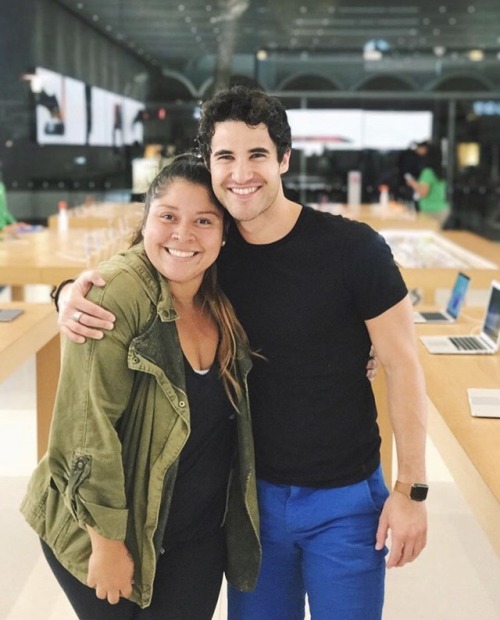 Thebohemiantrekkerr: Glee club is never over 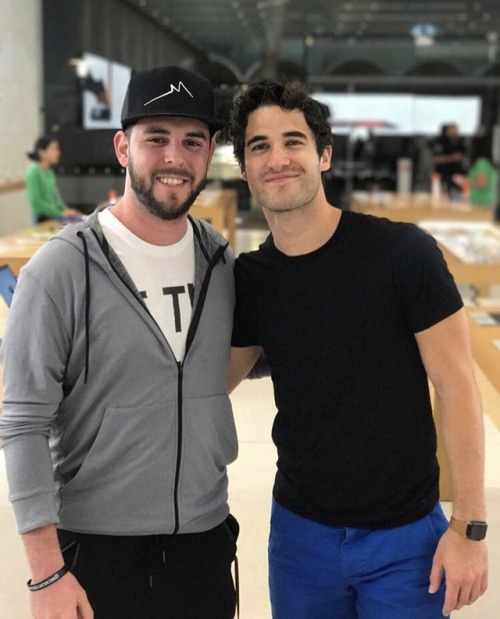 So some industrious fans of Darren discovered that you could request "Every Single Night" on many radio stations.  I agree with Vicasaurus that Elvis Duran most likely helped place the song on the stations' playlist.  Elvis is such a fantastic friend of Darren!

Vicasaurus wrote:So I was doing radio requests for another fandom I'm in on Mediabase and I just got so excited cuz Every Single Night is available to request at a lot of stations. I think iHeart Radio may have added it to their stations playlists, so if fans want they can maybe try requesting it on their local radio stations! It's pretty awesome for them to get added as indie artists, bless Elvis Duran lol

Hey there! Thanks for the heads up!

Will publish this so people know and hopefully request “Every Single Night”.

@computergamesst put together a list of radio stations and their contact info where you could request “Every Single Night”.

They point out to not be “obnoxious about it, we want the stations to like us!”

Feel free to help Computer Games get played on the radio!


This is a great idea!  I will be calling some of the Los Angeles stations.  Cross fingers!

Aw, nice  pic from iHeartRadio-- Kwprime seemed impressed that Darren remembered @ericd14 from 2 years ago!  Darren always does try to remember his fans. 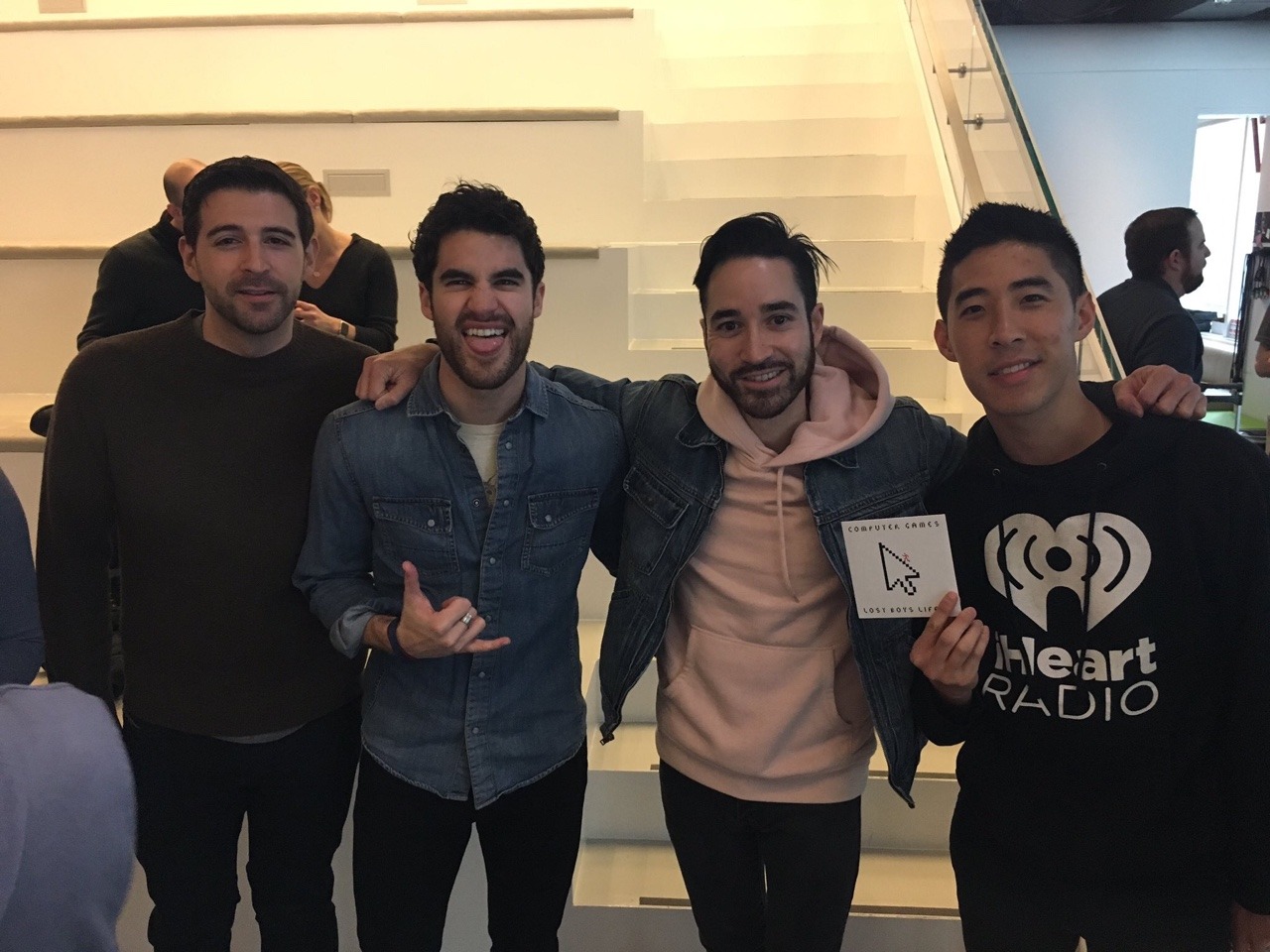 Aw, this is great!

Thanks dailydarrennews for identifying Chris Lorentz and Clark Baxstresser who are performing with Darren and Chuck at iHeartRadio.


This is cute.   He's really focused. 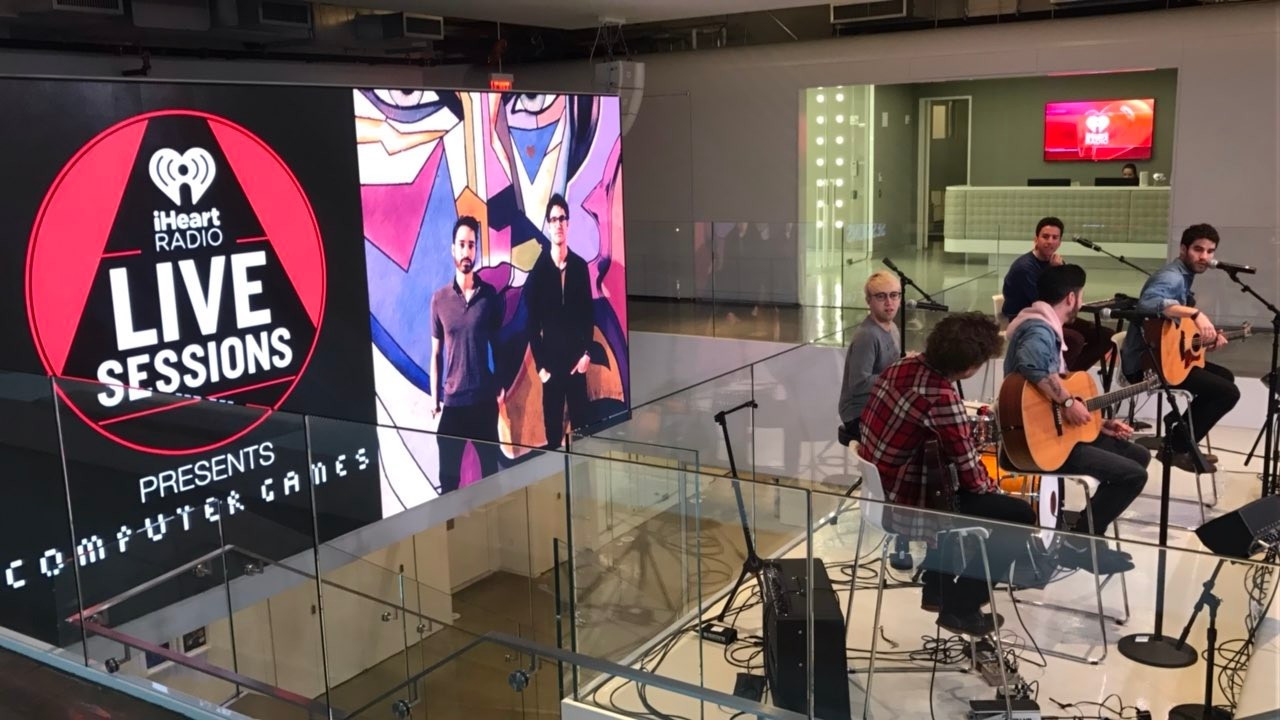 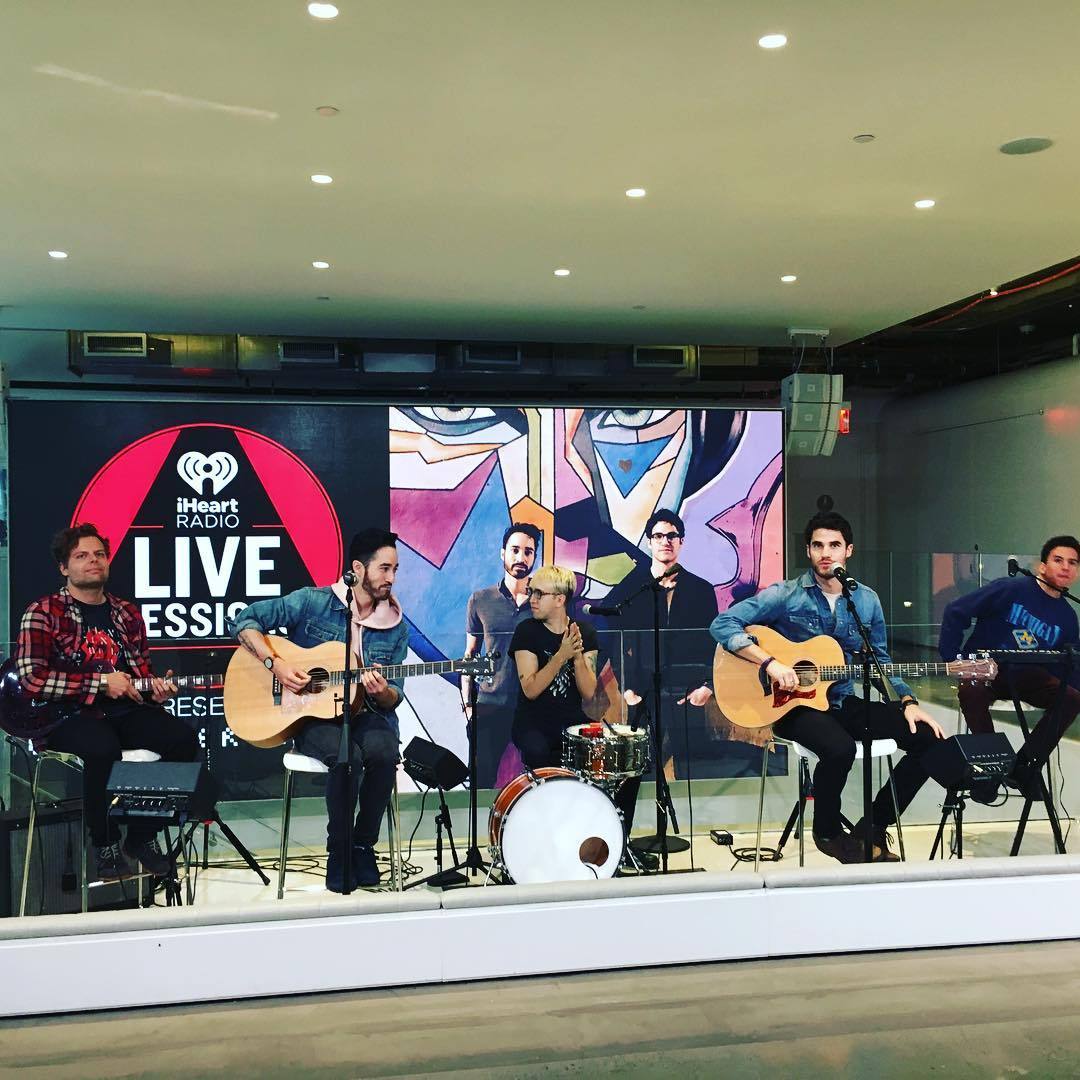