I would love to see that too, Jeremy!   The question is would he be a sweet clown, a goofy clown, a scary clown, an angst-ridden/sad clown, or another type of clown?

It was interesting that Darren took part of a reading for "The Prince of Egypt," on February 6, 2016, given that on October 26, 2015, he sang a medley of two songs from the film, "The Prince of Egypt" ("The River Lullaby" and "All I Ever Wanted") at the Dramatists Guild Fund:  Lucky Stars Gala, where Stephen Schwartz was also present at the gala.  (Go here for Dramatists Guild Fund: Lucky Stars Gala.) 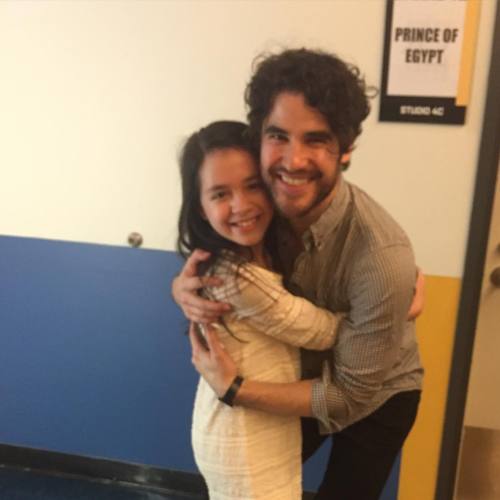 fabiaguirrebway: My little brother Moses is all grown up now!

Happy Birthday @darrencriss!  It has been so much fun doing Prince of Egypt with you! #Moses #youngMiriam #princeofegypt 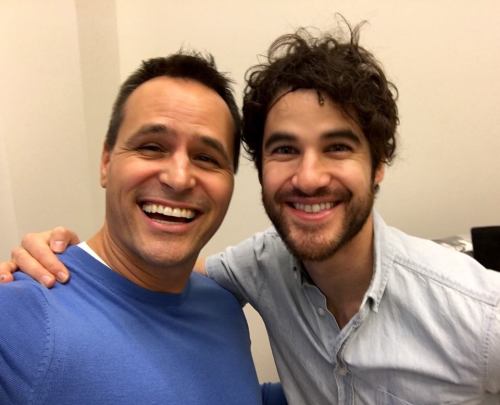 Chris Dilley: Had to grab, berate, and throw a mudball at this guy - and he took it like a champ. Darren Criss, awesome working with you! #princeofegypt — with Darren Criss at New 42nd Street Studios. 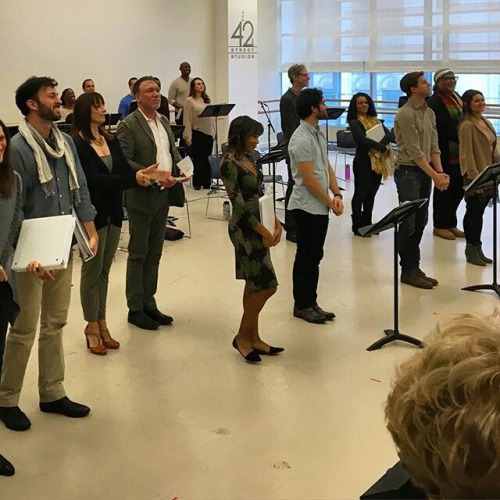 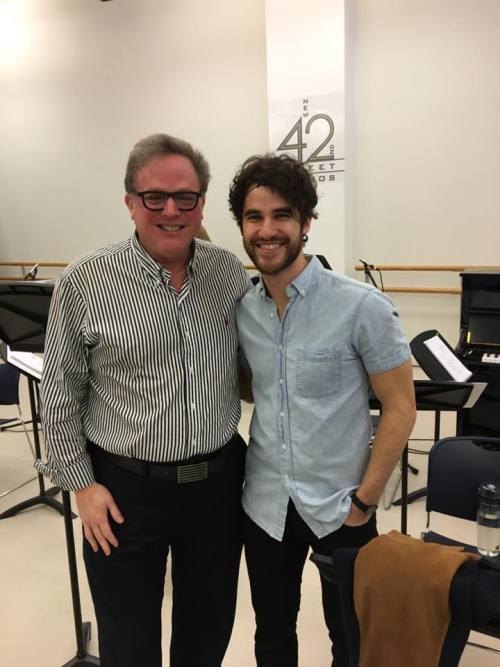