The Little Mermaid at the Hollywood Bowl, June 3, 2016


Darren is singing "Her Voice!"
From @DarrenArmy
Tweet (with Photo) from someone at The Little Mermaid at the Hollywood Bowl tonight (June 3, Friday).


Beautiful song "If Only" Performed by Darren, Sara, Tituss, and Norm.  So lovely.  Darren did a wonderful  job.

If Only (The Little Mermaid Live at the Hollywood Bowl) 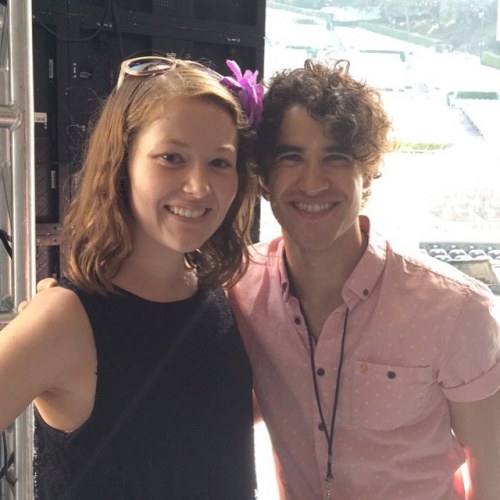 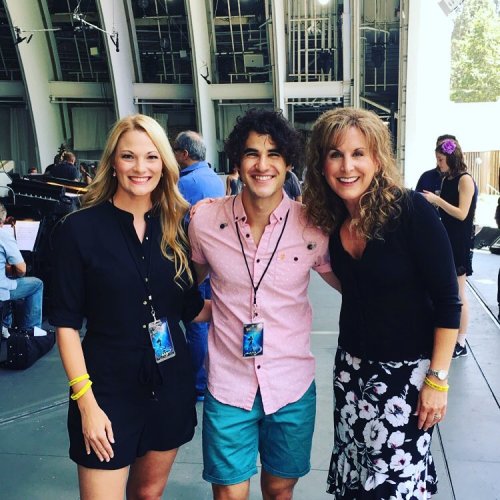 maddya109 @darrencriss You are animated, upbeat, funny, and awesome! Your talent inspires so many people! I cannot wait to see your performance in The Little Mermaid Concert!!! 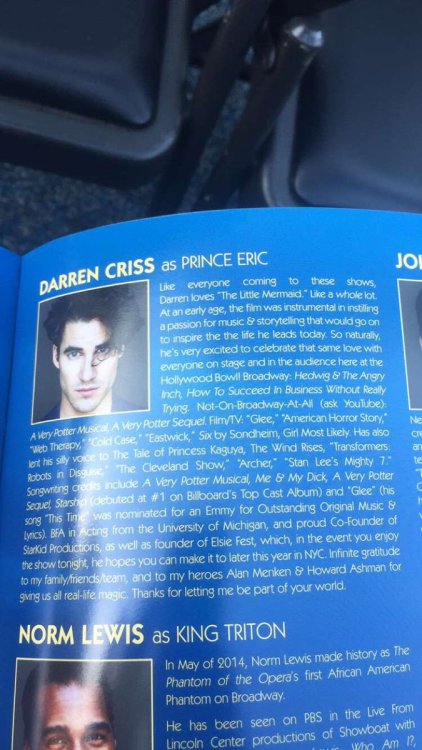 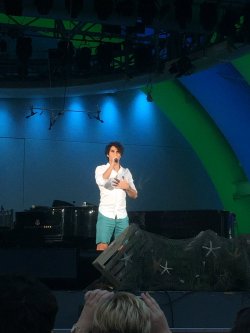 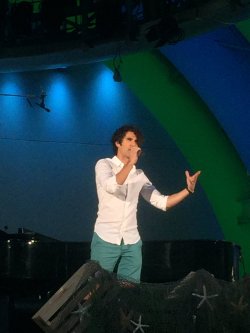 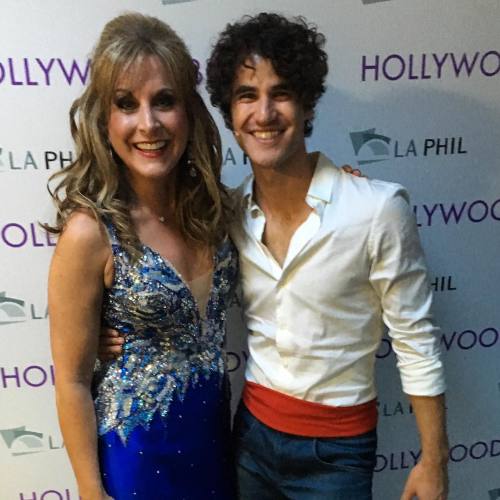 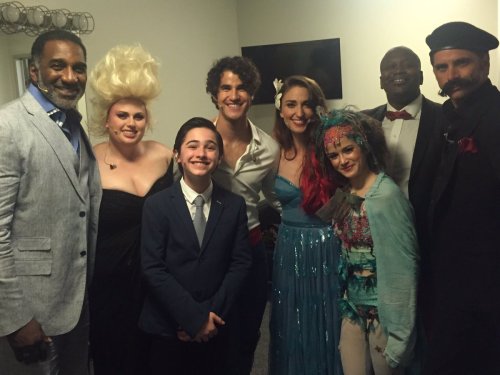 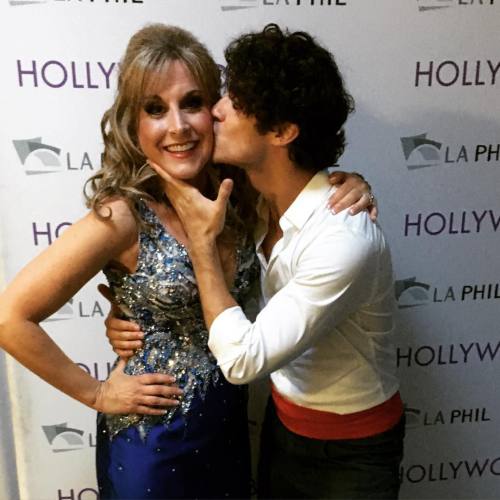 dailydarrennews
jodi.benson: I think he’s a Mermaid fan! Loved sharing the stage with you tonight @darrencriss  You are an incredible talent and such a kind person #littlemermaidlive #DreamBigPrincess


And a nice video of curtain call
suzteel: The majority of the bows from The Little Mermaid tonight.

Video of Cast dancing at the end of curtain call:
The Little Mermaid Live - June 3, 2016   Source


Some pics of Darren performing tonight: 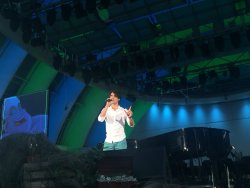 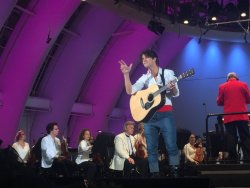 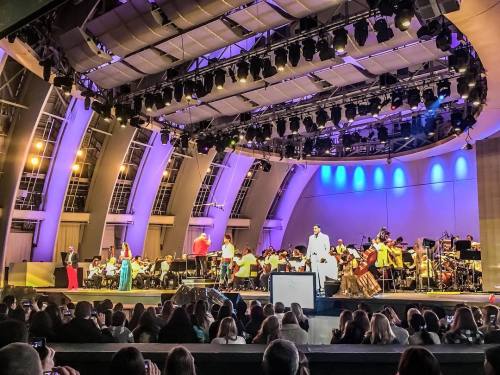 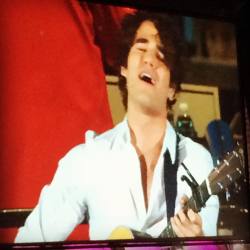 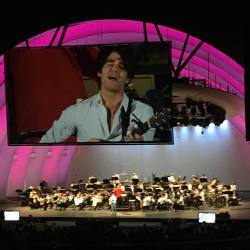 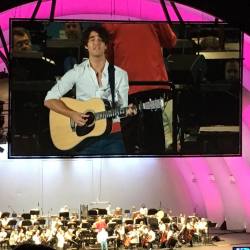 One of my GF pals took a pic with Darren!!

I'm so happy for her!