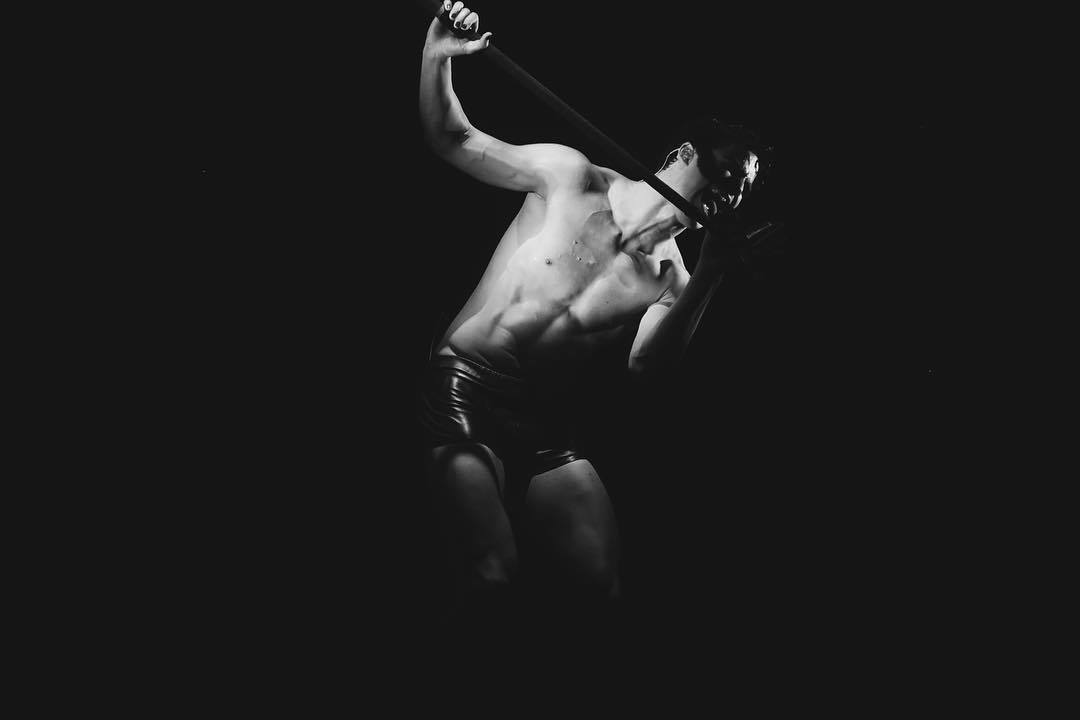 genevawilhelm Still not sure if cameras were allowed in the theatre - oops. But 6 years of waiting paid of last night when I got to watch Darren Criss in Hedwig and the Angry Inch. Absolutely amazing performance.
dailydarrennews 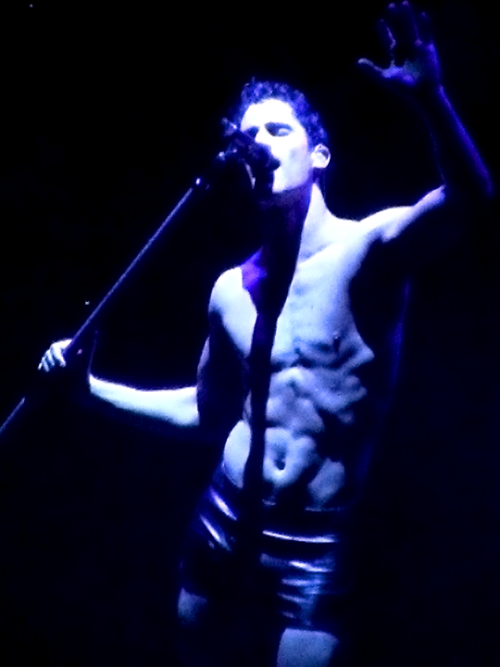 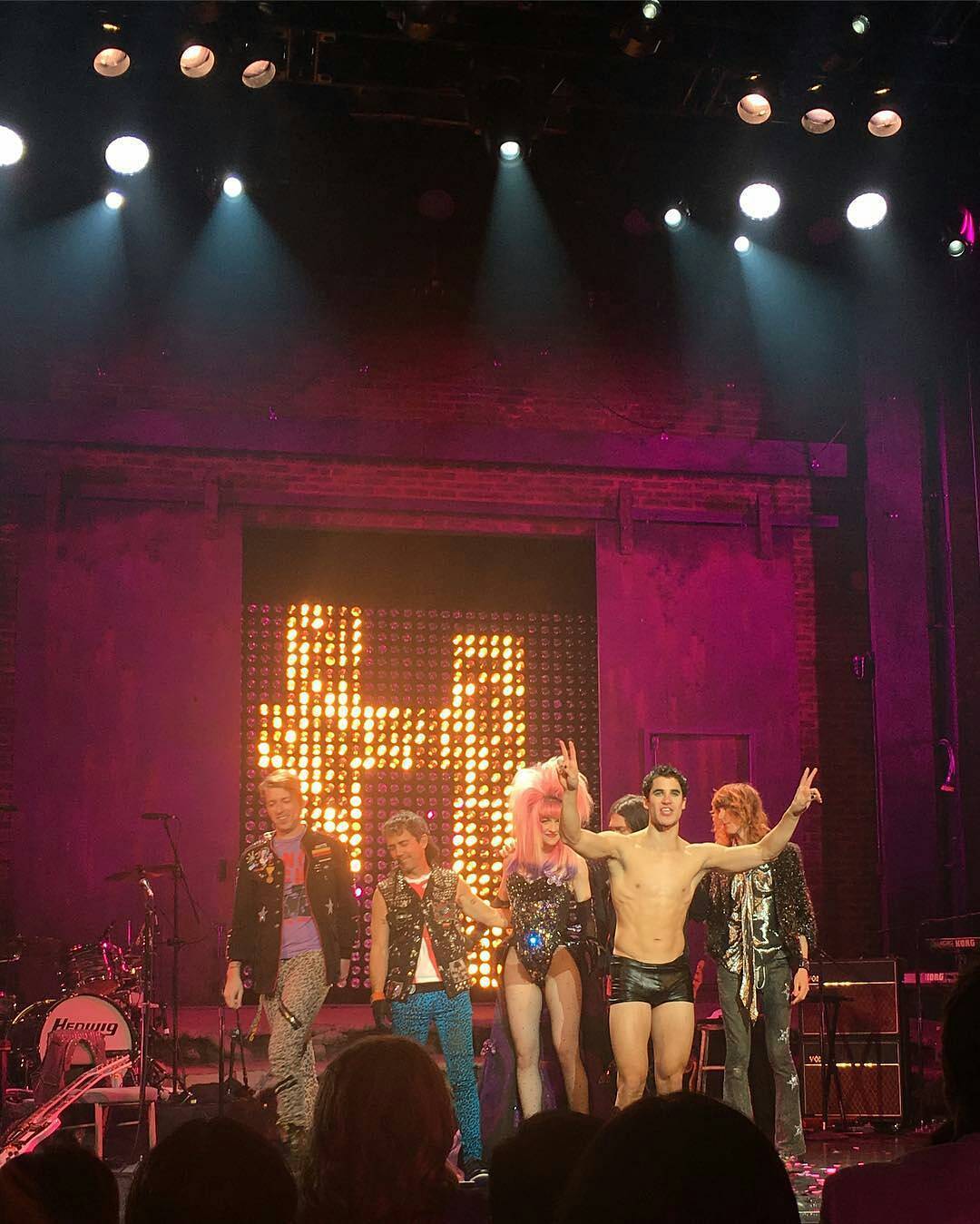 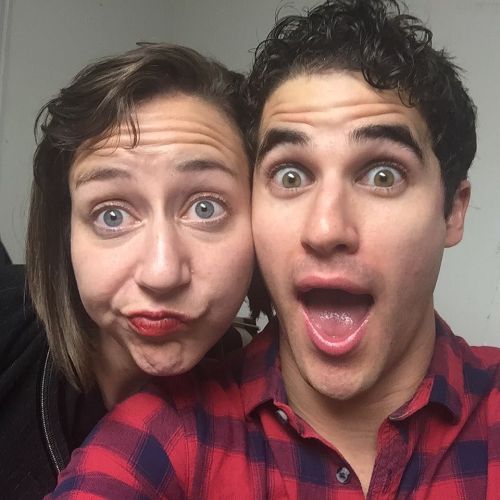 k.schaal: What? Oh I just killed it as @hedwigonbway AND I happen to be a sweetheart @darrencriss! 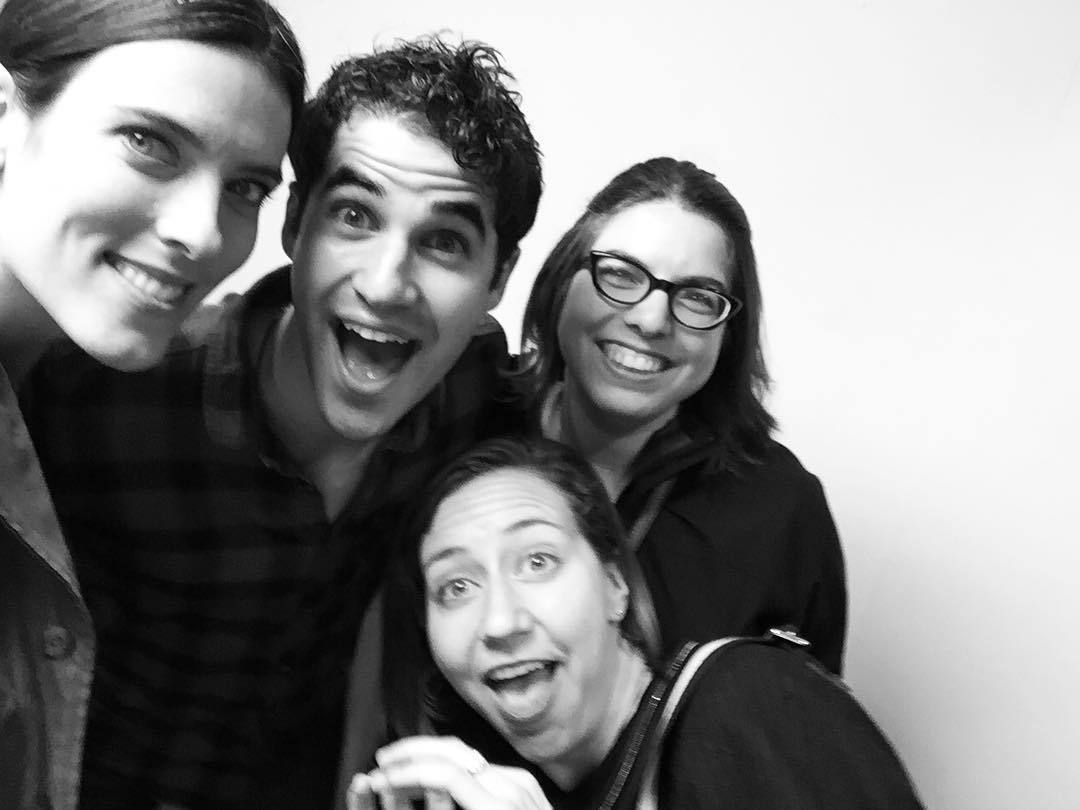 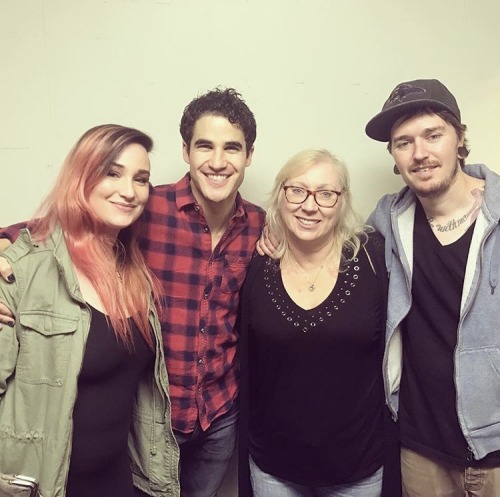 Note:  Emma Hunton is an actor. 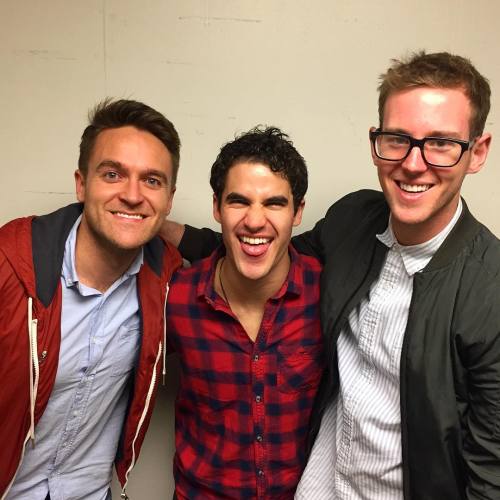 brantcox: I don’t know this person, but she did really well in the play last night. #hedwigbitch

Note:  Brant cox is a StarKid. 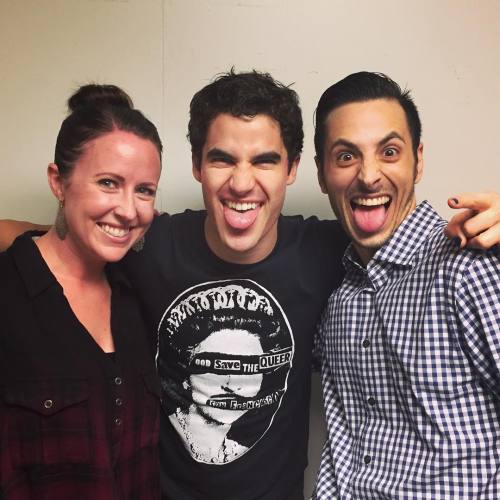 Note:  Steven Himmel is a magician. 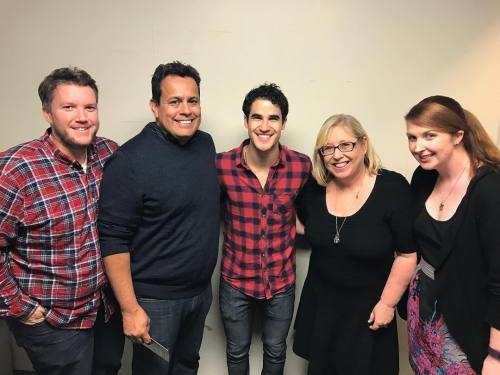