I (and anyone else who wants to) will be posting here until Hedwig performances start on Sunday (October 2), and then after that I'll be posting in one or more of the other 4 threads for the SF and L.A. tour of Hedwig and the Angry Inch. 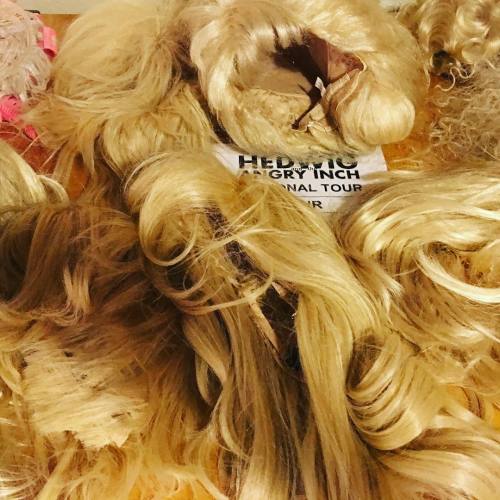 janel-moloney:
Backstage at HEDWIG AND THE ANGRY INCH with Rebecca Naomi Jones
May 28, 2015 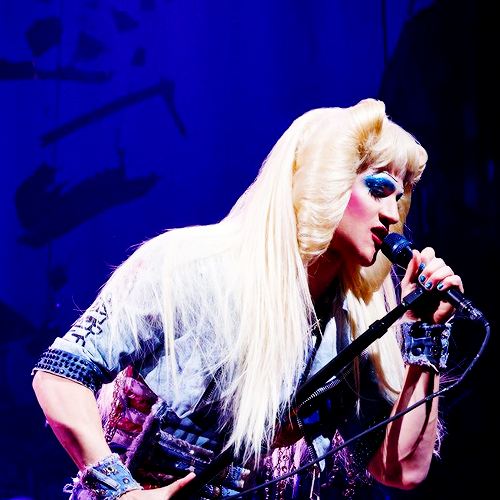 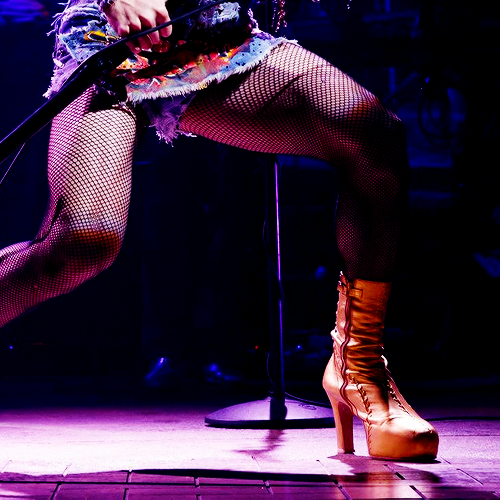 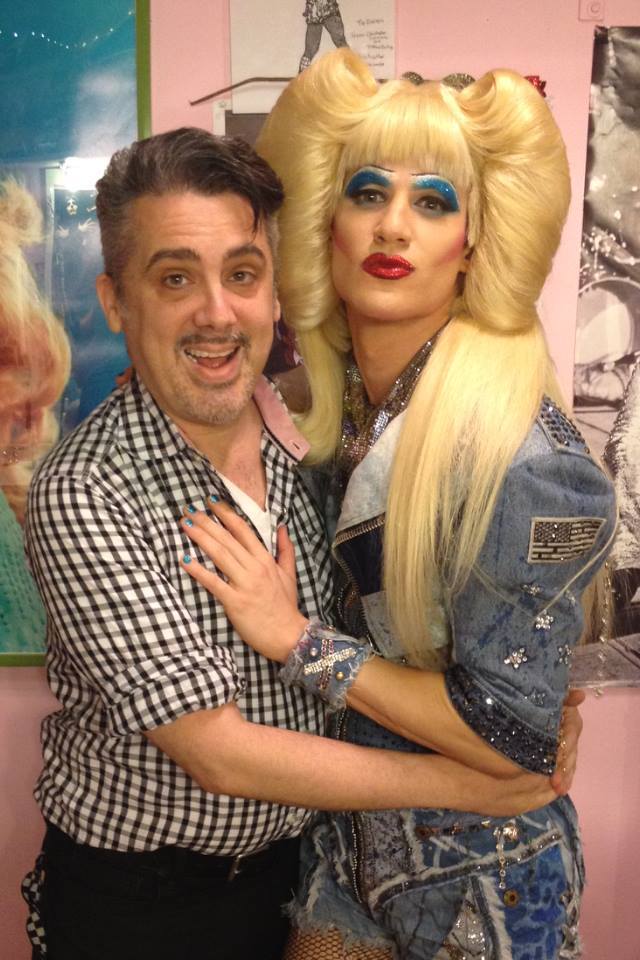 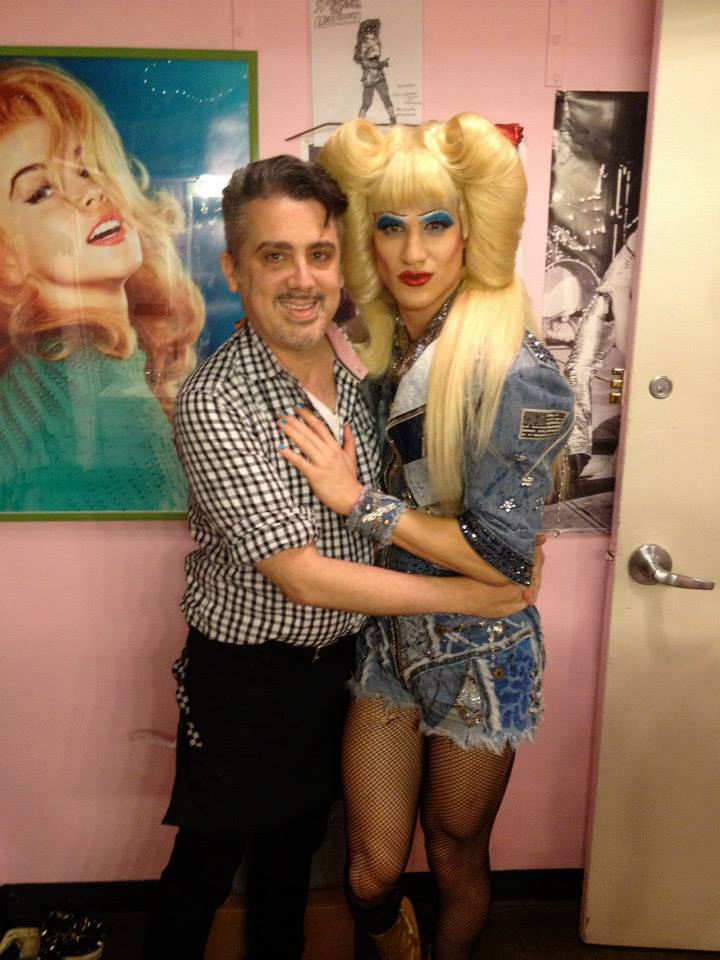 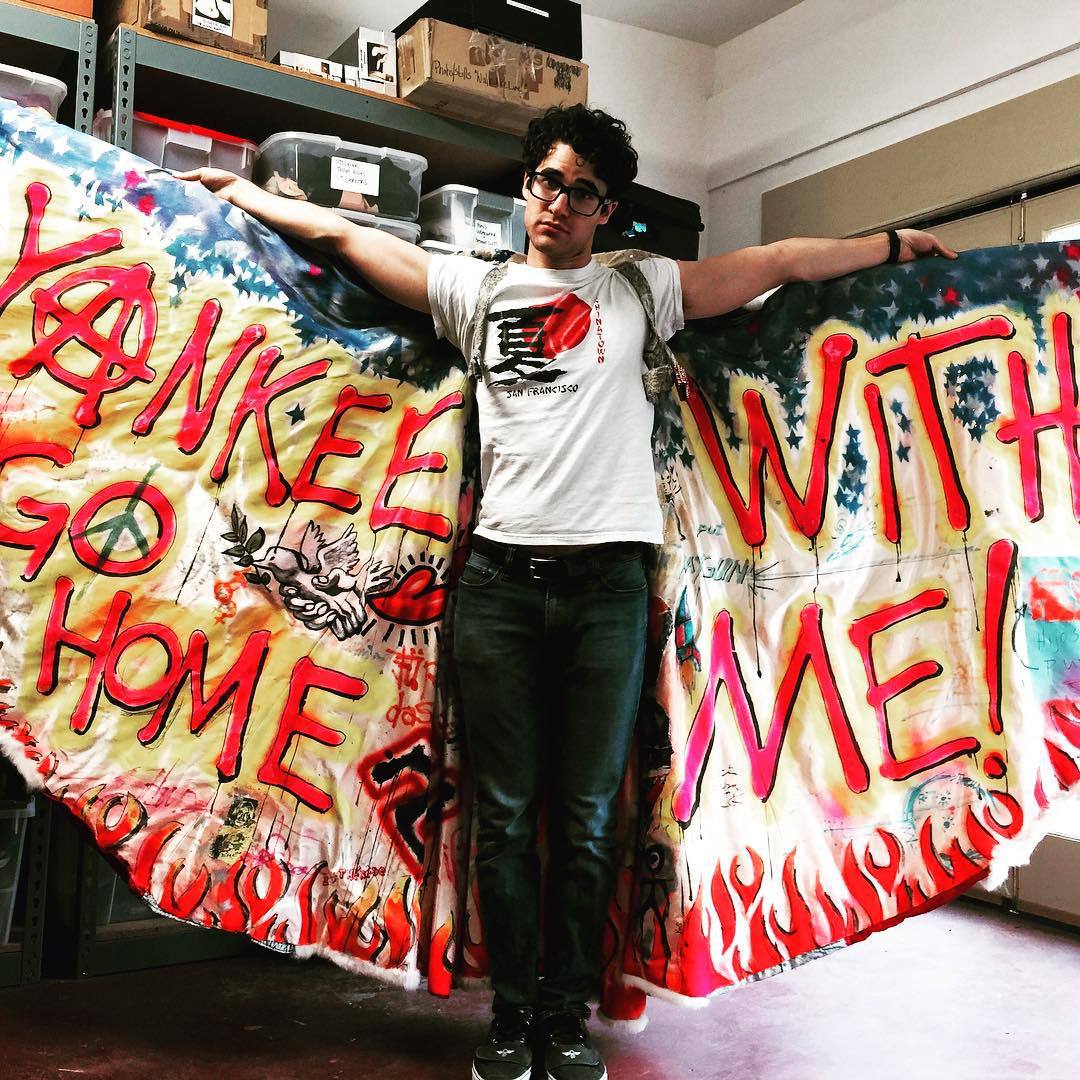