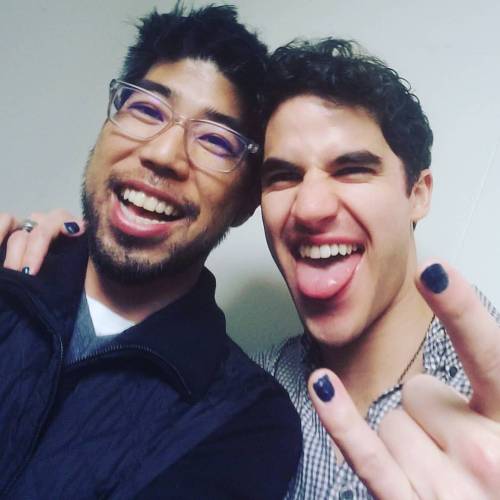 kiwashina Congratulations @darrencriss on the best performance ever of HEDWIG AND THE ANGRY INCH!

Note:  Kevin Iwashina is a producer of films. 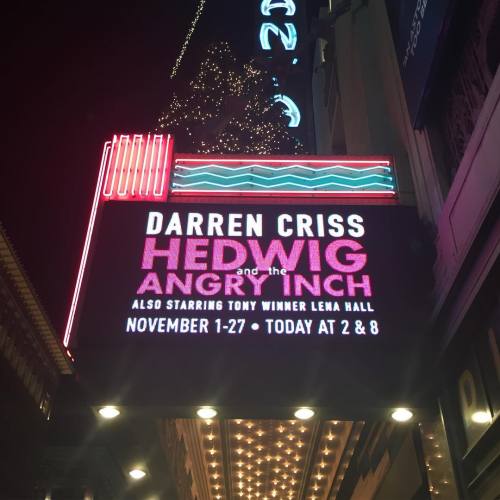 And I found some more pictorial proof that Max Adler was in the audience on November 16.

Max has been such a supportive friend of Darren. 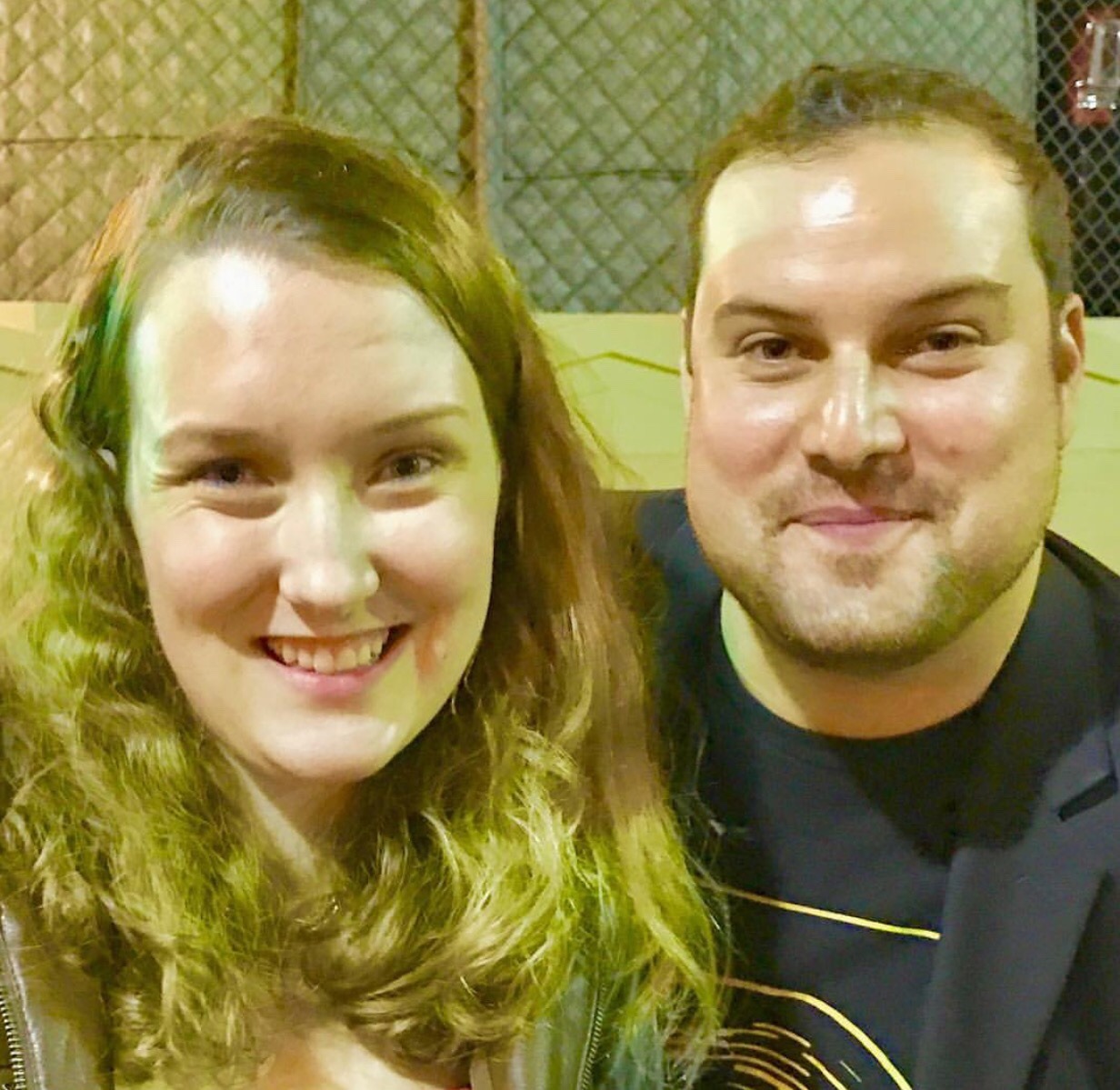 jaded-idealism:
shanmer16 SURPRISE! A special guest was there to cheer on his old Glee co star
via mysecretfandomgarden

Note:  A second person had tweeted a pic of her with Max Adler at Hedwig.   @sabrina_grace16


Luke Edgemon, another Warbler and also a wonderful vocalist who has sung on many Glee songs, also attended, and posted a video and message.

[size=15]dailydarrennews:
[/size]Luke Edgemon‏ You are brilliant!!! Thank you for sharing your gift @DarrenCriss
via gleekto
Search in: Hedwig and the Angry Inch--L.A. and SF Tour (3 Threads)  Topic: Pics, gifs, media videos, curtain call videos, stage door videos, and posts of "who saw Darren" in Hedwig and the Angry Inch--SF and L.A. (Tour),   Replies: 141  Views: 9999

Curt Mega went to the show. 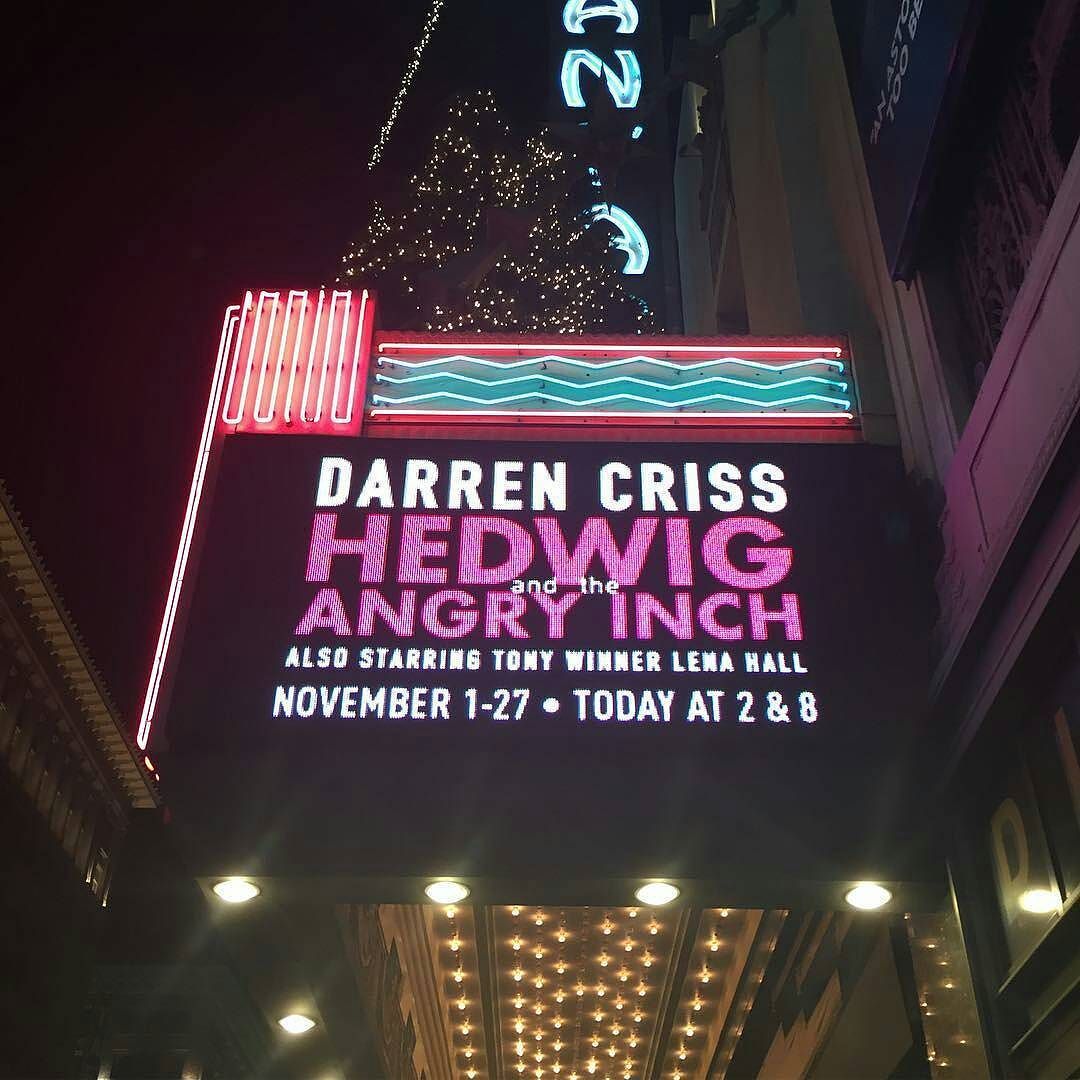