Looks like Darren had fun at the Cooking with Gas show tonight (comedy improv).  I love how happy he looks here. 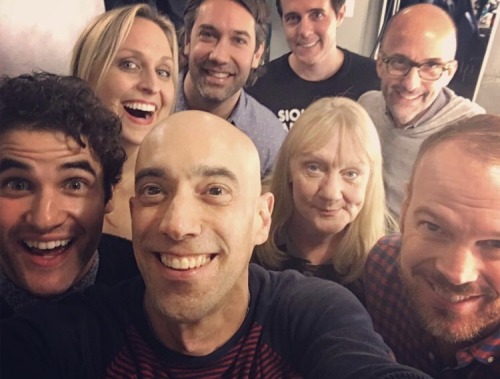 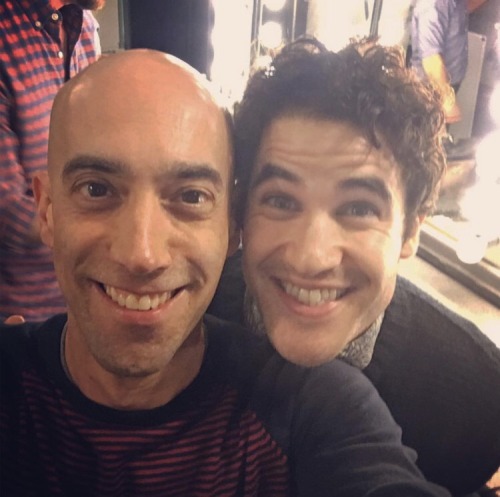 
Note:  Mitch Silpa is an actor and writer.  He is an alumni of the Groundlings improv group.


Pics with fans.  So nice that she was able to get a photo with Darren.   Love what she says about Darrn being so kind and how these photos made her happy after such a rough week. 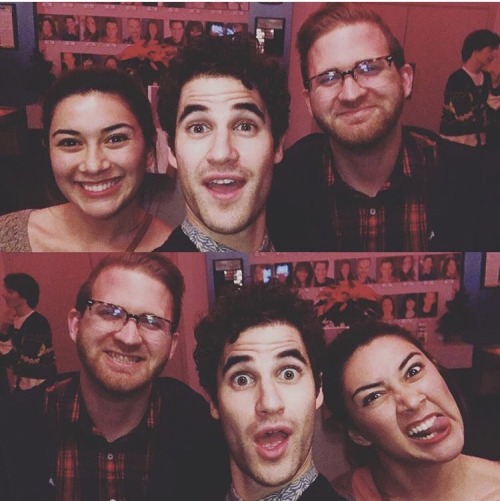 jsekulow15: Six times seeing him in Hedwig, one night out for an improv show and I finally got my photo with @darrencriss Seriously one of the nicest people I’ve ever met, so kind and words cannot express how happy these photos made me after such a rough week!

Here are a couple of tweets about the show tonight:

Note:  Andrew Mena is a comedian.


Great performance tonight, @DarrenCriss . Seriously, you were totally awesome. Thanks for the photo!