I didn't have a chance earlier, to post some pics of Darren with fans.  So belatedly posting them now. timandthecity: Met Darren Criss during MMVAs he is just like I remembered him nice, such a cool down to earth guy! I wish I could’ve watched him in#hedwigandtheangryinch but he’s such an amazing singer, he was my favourite character on glee and will be starring as Versace’s killer #andrewcunananin #ryanmurphy #americancrimestory

So nice of Darren to take the time to chat with this young lady about high school. @ThatHannahAlper   About last night...Haven't seen @DarrenCriss since 2013 at my first #WEDay! What an awesome guy. Had a great conversation about high school. 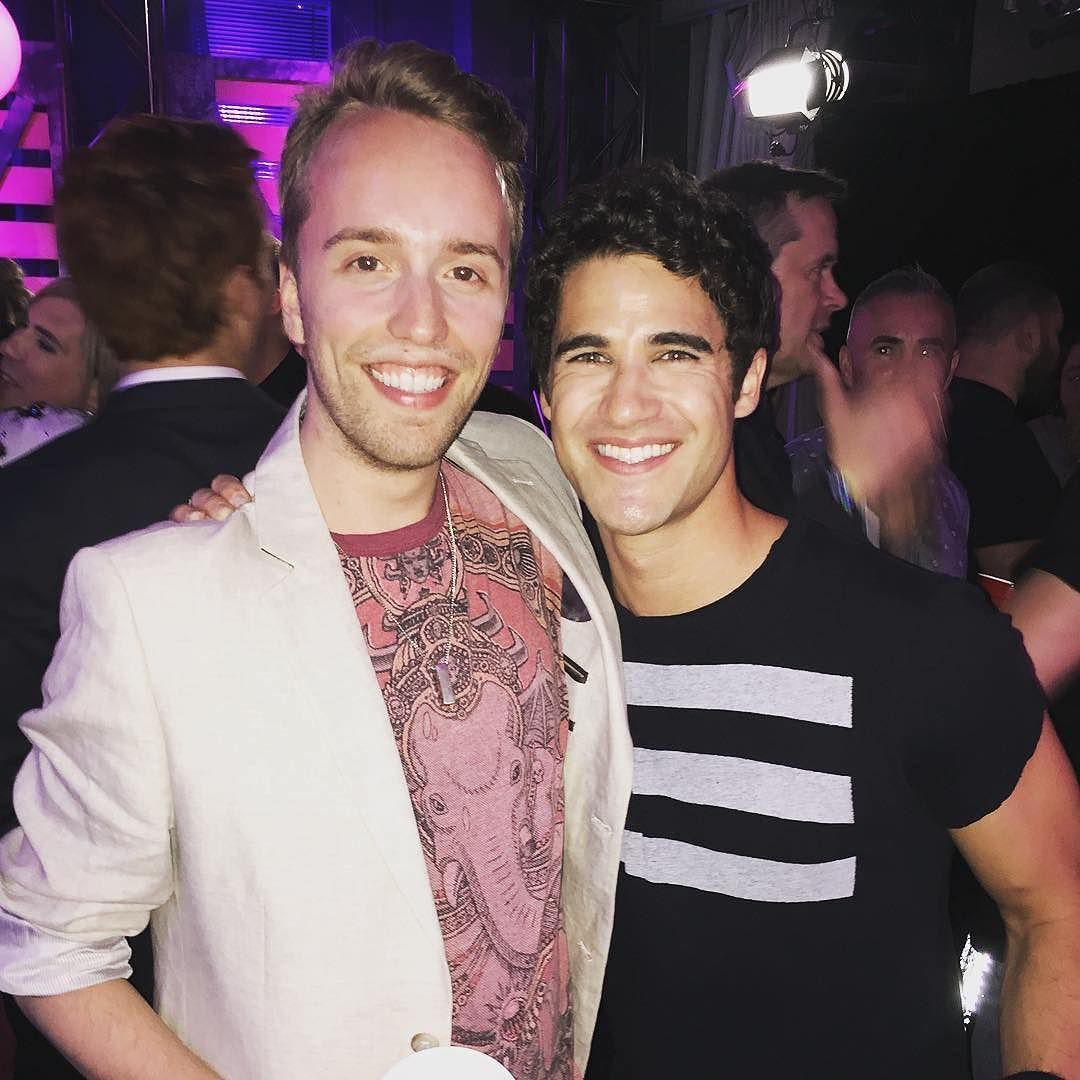 # Repost @robby_hutchinson     Love this man and all that he has to offer. Incredibly nice, talented, and not too hard on the eyes.