U of Michigan Bicentennial Celebration (April 8, 2017). 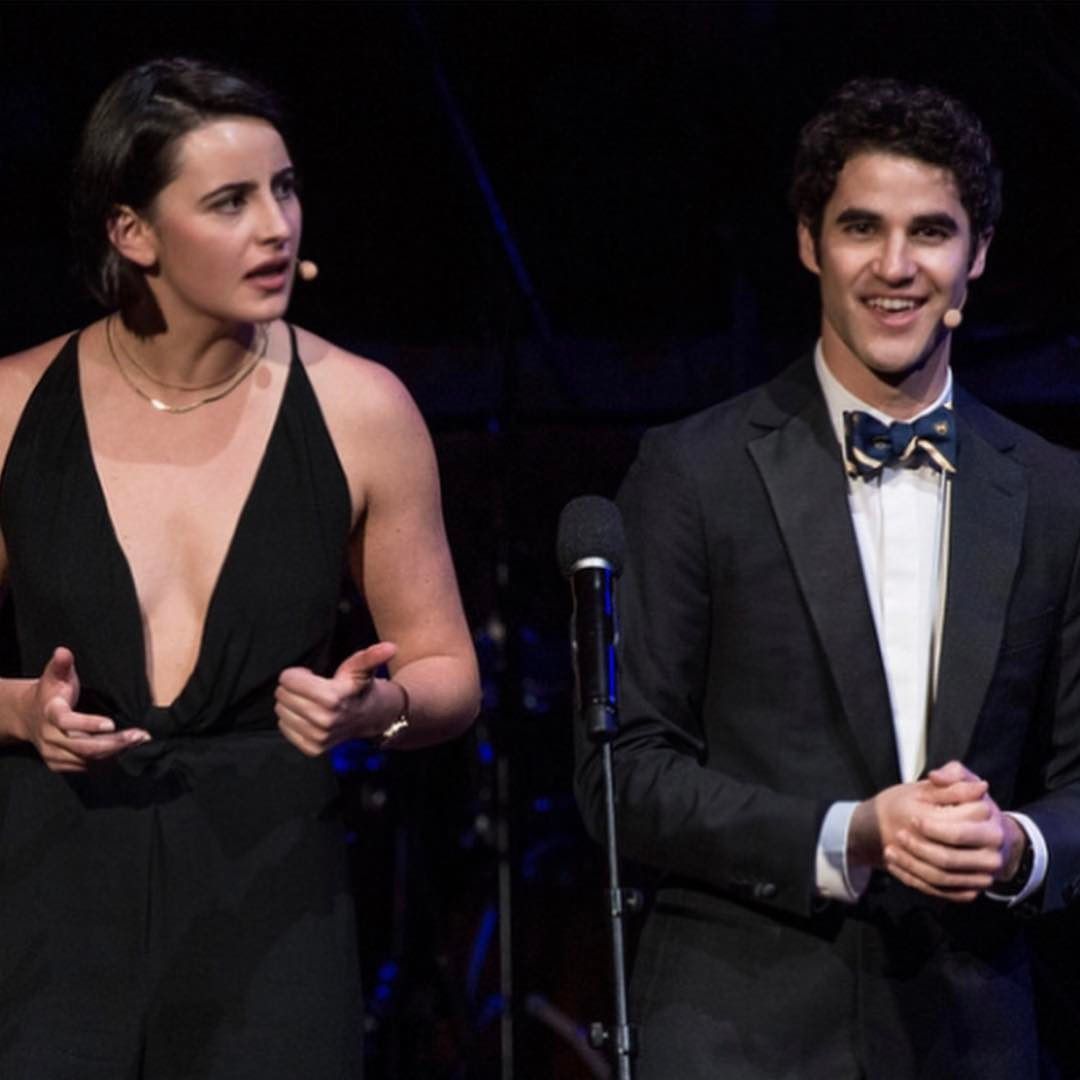 ICYMI: Here is a photo from tonight’s ‘True Blue’ Bicentennial celebration at Hill Auditorium, where we celebrated #umich’s past, present and future.  Michigan Photography. 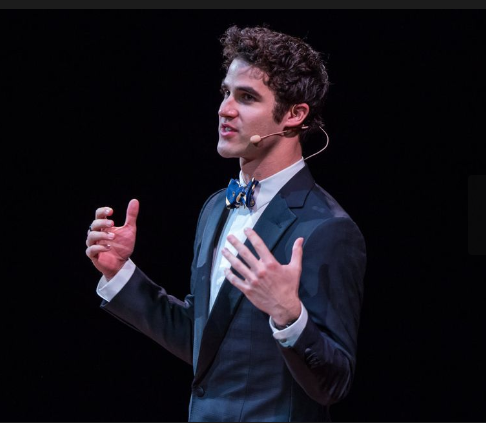 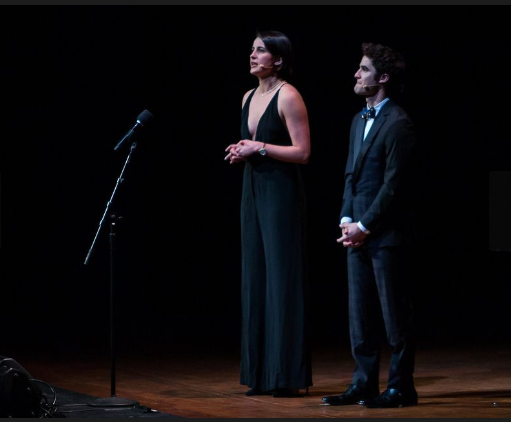 
ANN ARBOR, MI - From the command module pilot of Apollo 15 to the producer of "Hamilton" to the former director of the White House Domestic Policy to Jim Harbaugh, it was a star-studded evening to pay tribute to 200 years of the University of Michigan.

"True Blue! A Tribute to Michigan" brought all of these alumni onto one stage for a multimedia presentation on Saturday, April 8, inside Hill Auditorium to tell the story of UM as part of its UMich200 Spring Festival.


Criss, who provided emcee duties and comic relief throughout the evening, paid tribute to UM's School of Music, Theatre & Dance during his duties, pointing to the level of success alumni have had on Broadway and afar.

"Every time I look to see a Broadway show, even without knowing it, there's about an 80 percent chance there are at least two Michigan graduates in it. So what you saw was about a $1,000 value," he joked, referring to a theatre and drama acting majors who had exited the stage.