Wow!   The "From Broadway with Love" benefit concert raised $60,000!   That's truly impressive.  I just idolize Seth Rudetsky for so often working with others to raise funds for those in need of support.    And how wonderful that tickets to the concert were provided at no cost to employees of the Pulse night club, and others affected by the mass shooting.


The July 25 concert From Broadway With Love: A Benefit Concert for Orlando, which brought together some of Broadway’s biggest stars to support the GLBT Community Center of Central Florida, Hope and Help Center and Zebra Coalition, raised more than $60,000 via ticket sales and an online auction.

The concert, which sold out within two hours of tickets going on sale, took place at the Dr. Phillips Center for the Performing Arts. Over 300 tickets were provided at no cost to Pulse employees and others who were affected by the mass shooting that occurred at Pulse nightclub June 11.

A live recording of the event, available on CD, DVD and Blu-ray, is available for pre-order at broadwayrecords.com.


A few pics with fans: 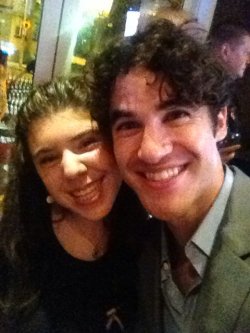 Thank you, @DarrenCriss for taking the selfies for me since I couldn't seem to hit the button myself 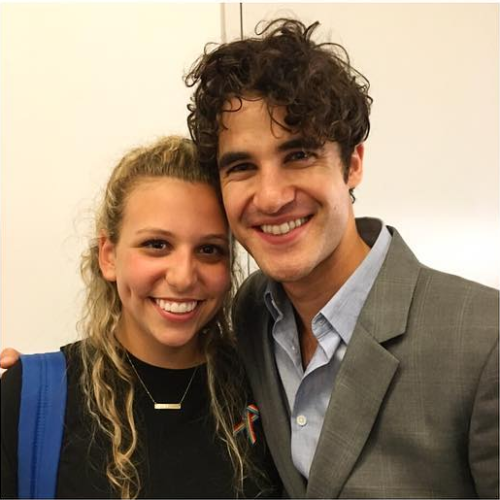 al_muscaro
We put together a show in 13 hours...so incredibly blessed to have been a part of this very special cause. #loveisloveislove