THANK YOU for the mini lesson on posting tweets from twitter, Poppy!

I tried it out in the practice forum and it worked!  Yay!
I left my wonky stuff above for posterity sake (and because I'm afraid I'll mess the post up if I tried to fix it. lol).

My Team StarKid-loving heart is so happy for Britney! What a great show to be a part of! Team StarKid/H2$ reunion at a fabulous show starring MERYL STREEP (and going to see said show with Elvis Duran)--what an incredible night of happiness and love!

And lastly, Darren supporting Etai's wonderful "Night of Light" fundraiser for the ACLU was so cute.  I didn't know Etai was now in the cast of "An American in Paris"--so happy for him!  What a great event that production is putting on! (I'm hoping Darren will perhaps be one of those "surprise guests" in support of his old roomie and this lovely cause.)  I hope it is a great success.  Oh, and . . . Go Blue!
Search in: Darren Appreciation Thread: General News about Darren for 2017  Topic: Darren Appreciation Thread: General News about Darren for 2017  Replies: 319  Views: 9999

Darren's been out seeing shows on Broadway, supporting his friends. britneycoleman: Well look who showed up on the Boulevard last night?! The last time I saw this one in NYC I was congratulating him on HIS (2nd!) Broadway show! So awesome to have you at the show, my friend! @sunsetblvdmusical #goblue #ofcourseiworeamichiganshirt #mihappyplace #starkidsonbroadway


With friend Stephanie Rothenberg, Darren's former co-star in How to Succeed.  Stephanie is also a cast member of Sunset Boulevard. Looks like Darren went with Elvis Duran to see Sunset Boulevard.  So nice to see them spend time together. With Glenn Close and Elvis: 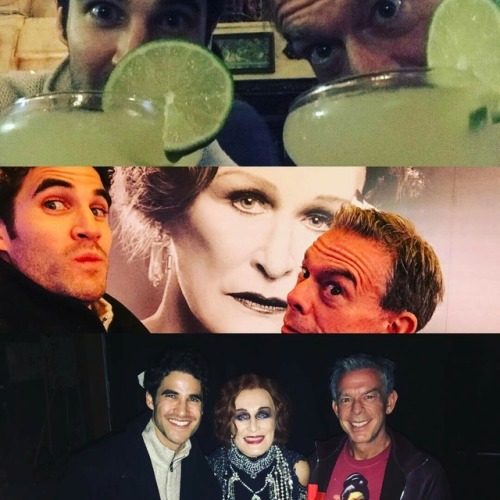 
Oh my gosh.  Groundhog Day is made into a musical, and Darren's friend, Tony Marion (who we also know from Broadway Style Guide, and I believe he also went to Elsie Fest) is producing it? 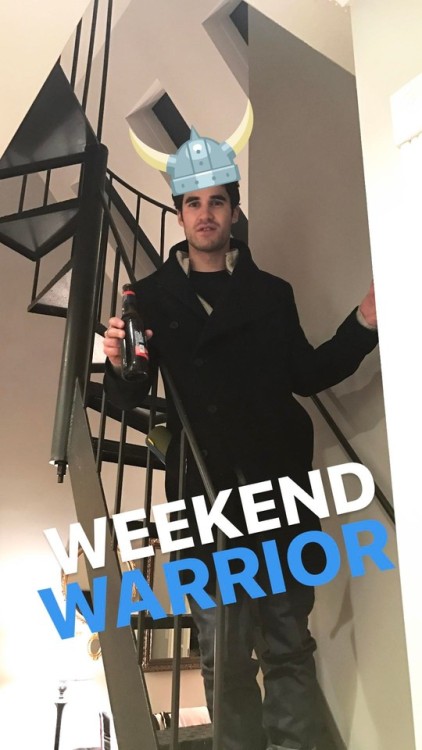 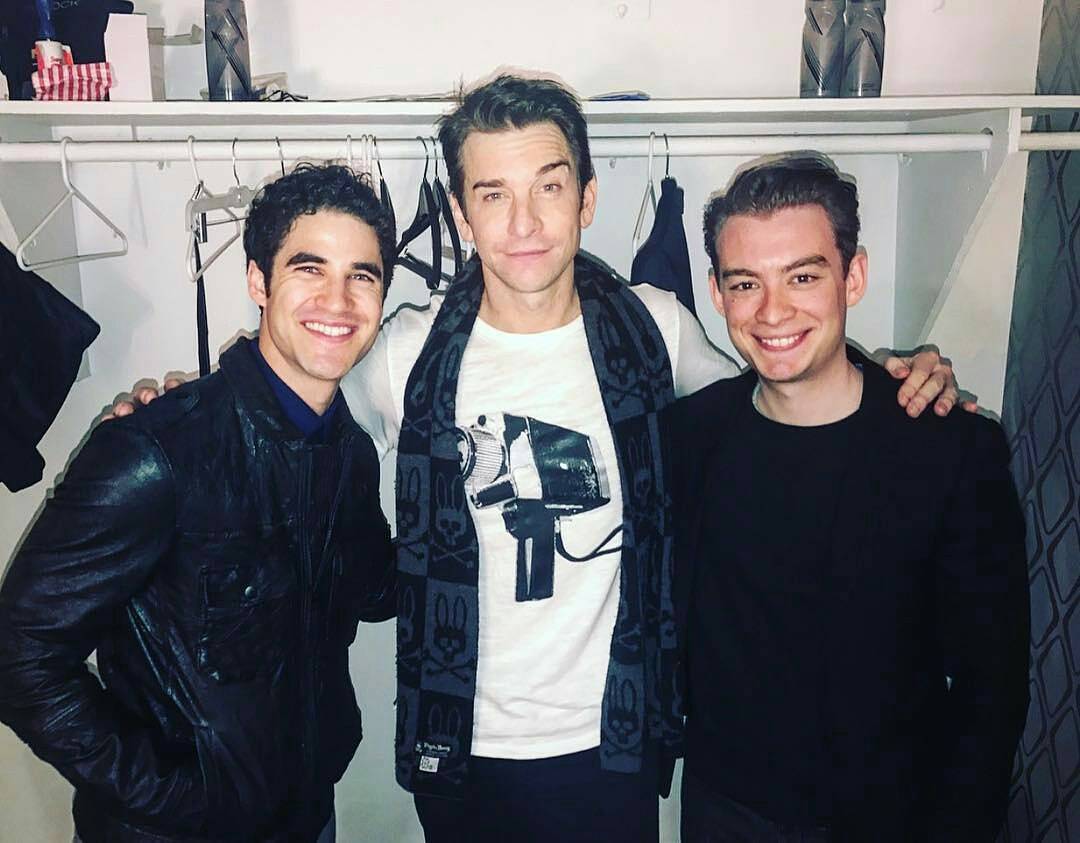