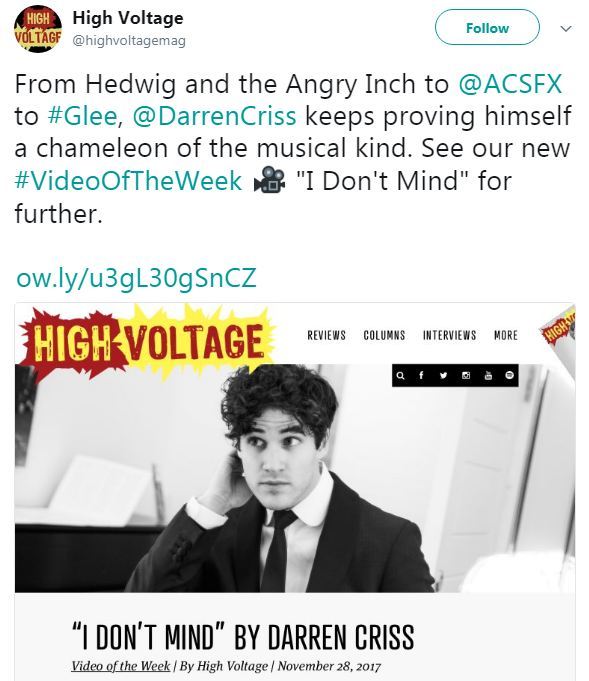 I wasn't able to post so much material, but better late than never!

And Darren:  "I'm still hurt, but just not as much [because it's my brother saying this to me]."