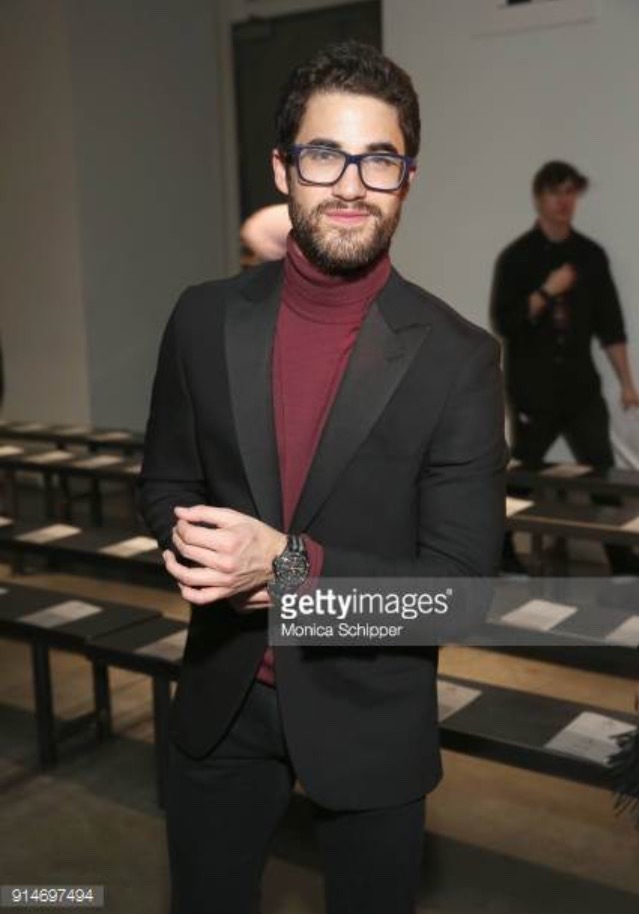 Darren Criss is seen at the Todd Snyder Fashion Show at Pier 59 Studios on February 5, 2018 in New York City. (Photo by Monica Schipper/Getty Images for TIMEX) 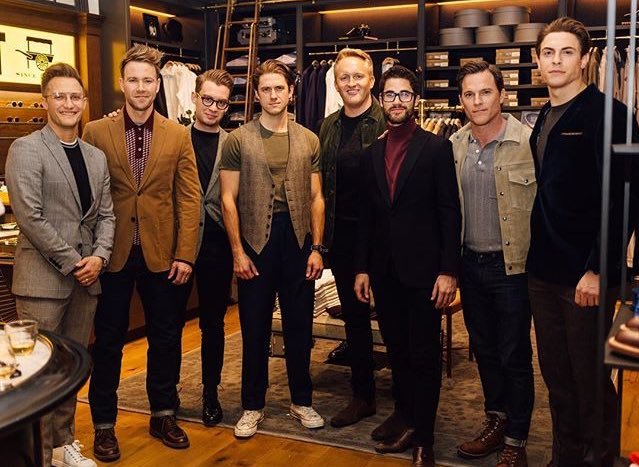 derek_klena: “Spent the night with this crazy group of dapper gents rollin’ deep in our amazing @toddsnyderny Fall/Winter 2018 threads!  #mensfashionweek” 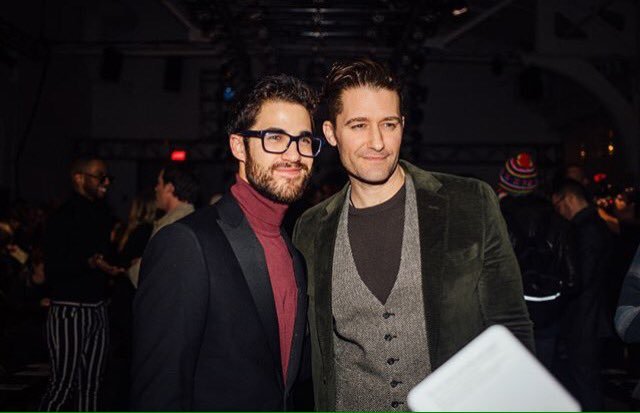 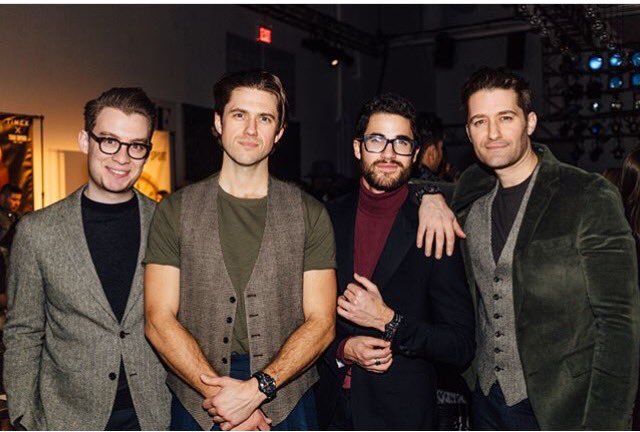 toddsnyderny: Love having my daughters at my show with their favorite Glee Star… Darren Criss toddsnyderny: Thank you to these wonderful people for making it out to the show last night. #nyfwm And while this particular front row was a sight to behold in itself—Bravo’s Andy Cohen, for example, buddied up in between The Daily Show’s Hasan Minhaj and The Assassination of Gianni Versace: American Crime Story’s Darren Criss—it was the young and relentless trumpet player Keyon Harrold who truly stole the show. Grammy-winning artist Harrold and his band fused together jazz, classical, blues, hip hop and rock to form one cohesive, transcending performance during the show. As this season’s sea of tweed and elevated collegiate staples graced the runway, not one foot was left untapped; not one person seemed too ‘cool for school’ when it came to complete immersion into Snyder’s Fall 2018 semester.