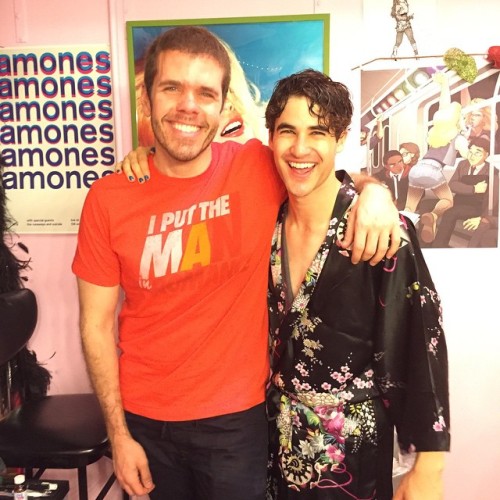 perezhilton: I love me some @DarrenCriss, but the person I saw on stage tonight at the Belasco theater was not Darren Criss. It was Hedwig!!! So rockstar!!! Beyond impressed with his performance!!! The extra special thing about @HedwigOnBway is that every actor makes it their own and the text is so powerful and funny and brilliantly written by #JohnCameroMitchell! Run and get your tickets to see #DarrenCriss today! He’s only in the show for another four weeks!!
June 12, 2015

And several folks from Glee saw Darren on June 13. 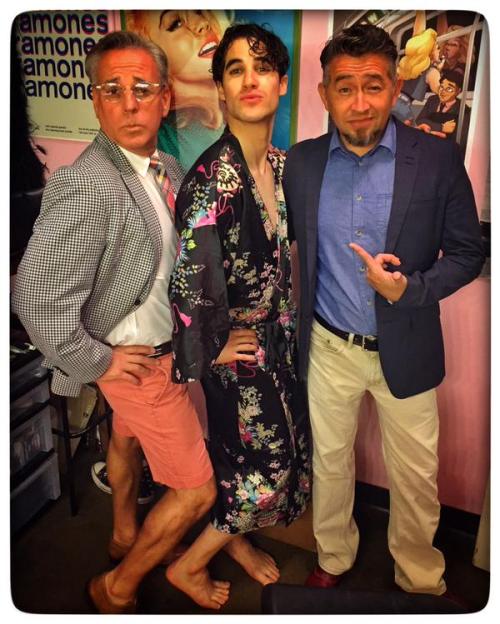 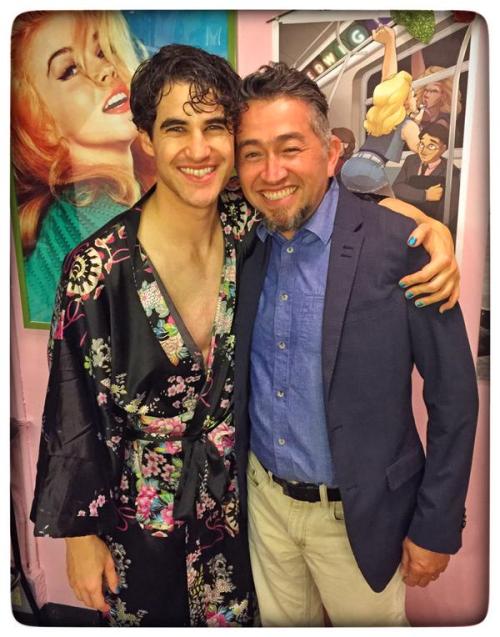 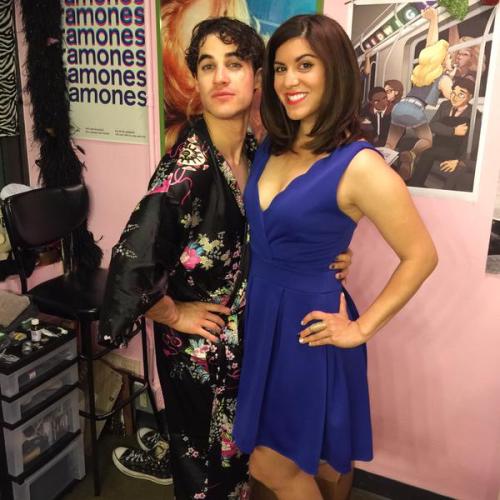 darrencriss-news:
MsAndreaMedina: I am SO unbelievably in awe of & proud of this talented being! You blew me away w/ your stellar performance! #Hedwig
June 13, 2015 - 8pm show
via Gleekto 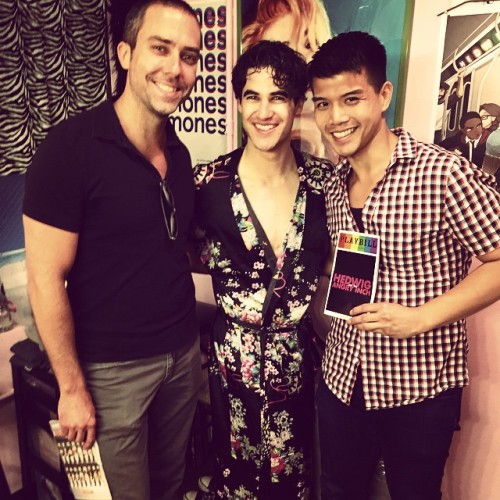 tellyleung: Show-stopping. Speechless. @darrencriss is a revelation in @hedwigonbway. So proud of my #warbler brother. Run and see him NOW! #superstar
June 13, 2015
DCN 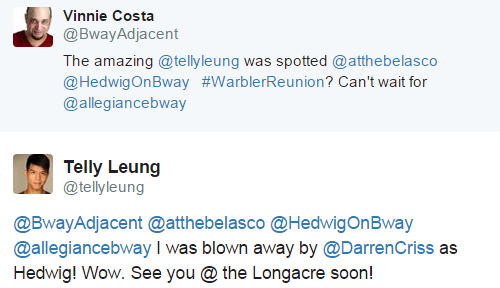 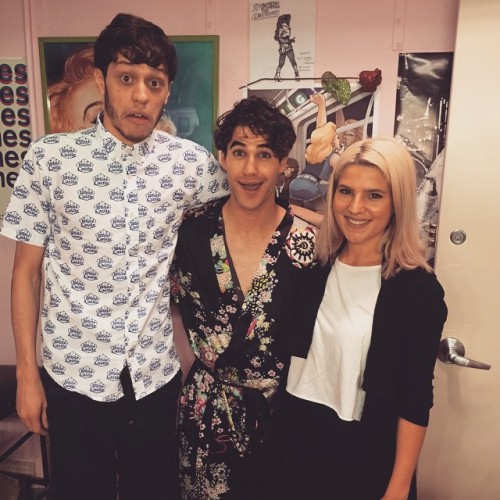 davidsonpete: Had such a great time tonight. Go see Darren on Broadway he’s fucking incredible !!
carlyaquilino: Had so much fun tonight seeing #hedwig !!! @davidsonpete @darrencriss such a special show !
June 13, 2015
Search in: Hedwig and the Angry Inch--Broadway (4 Threads: Media Reviews; Non-Media Thoughts; Pics & Gifs; Who Saw Darren in Hedwig on Broadway)  Topic: Who saw Darren in Hedwig and the Angry Inch on Broadway?  Replies: 30  Views: 3831