Some pics with fans. 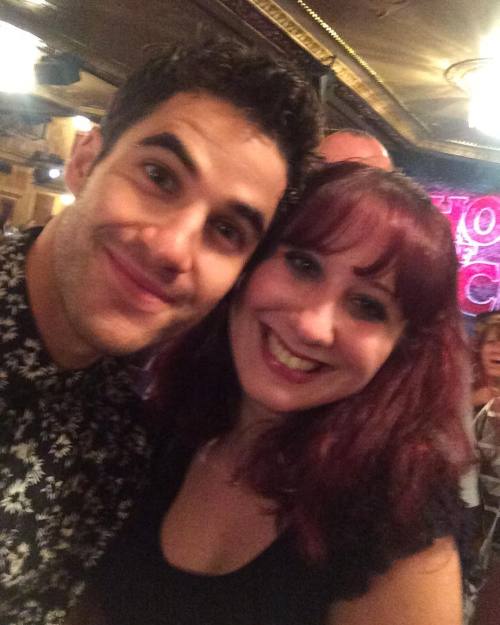 daniellep321 When you’re at @sormusicalcelebrating the end of a long week and notice that Darren Criss is sitting two rows away from you, you work up the nerve to ask for a photo. From #Glee to his own music to seeing him as #Hedwig multiple times (he asked if we ever made out during the audience participation part of the show!), I’ve been a massive fan…and got to speak to him tonight. He was as nice and gracious as could be. Definitely lived up to the ideal. #darrencriss #elsiefest#schoolofrockbroadway 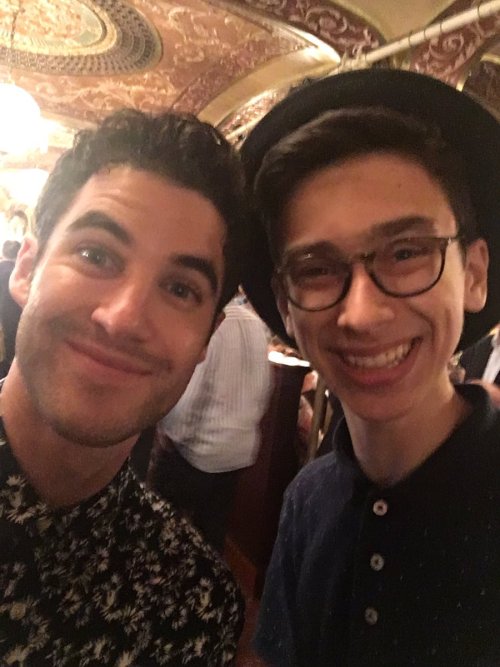