Another pic from the Today Tix photo shoot. 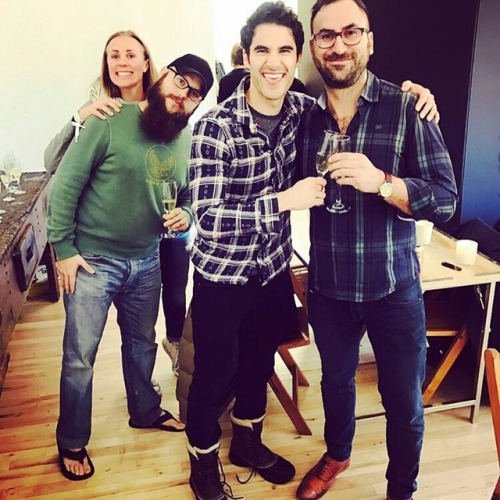 fallenjunkie:
sarahbidnick: What a shoot. Couldn’t be more blown away by @billykiddstudio and can’t wait to share it with the world. #todaytix

Some cute pics, with Laura Osnes too. 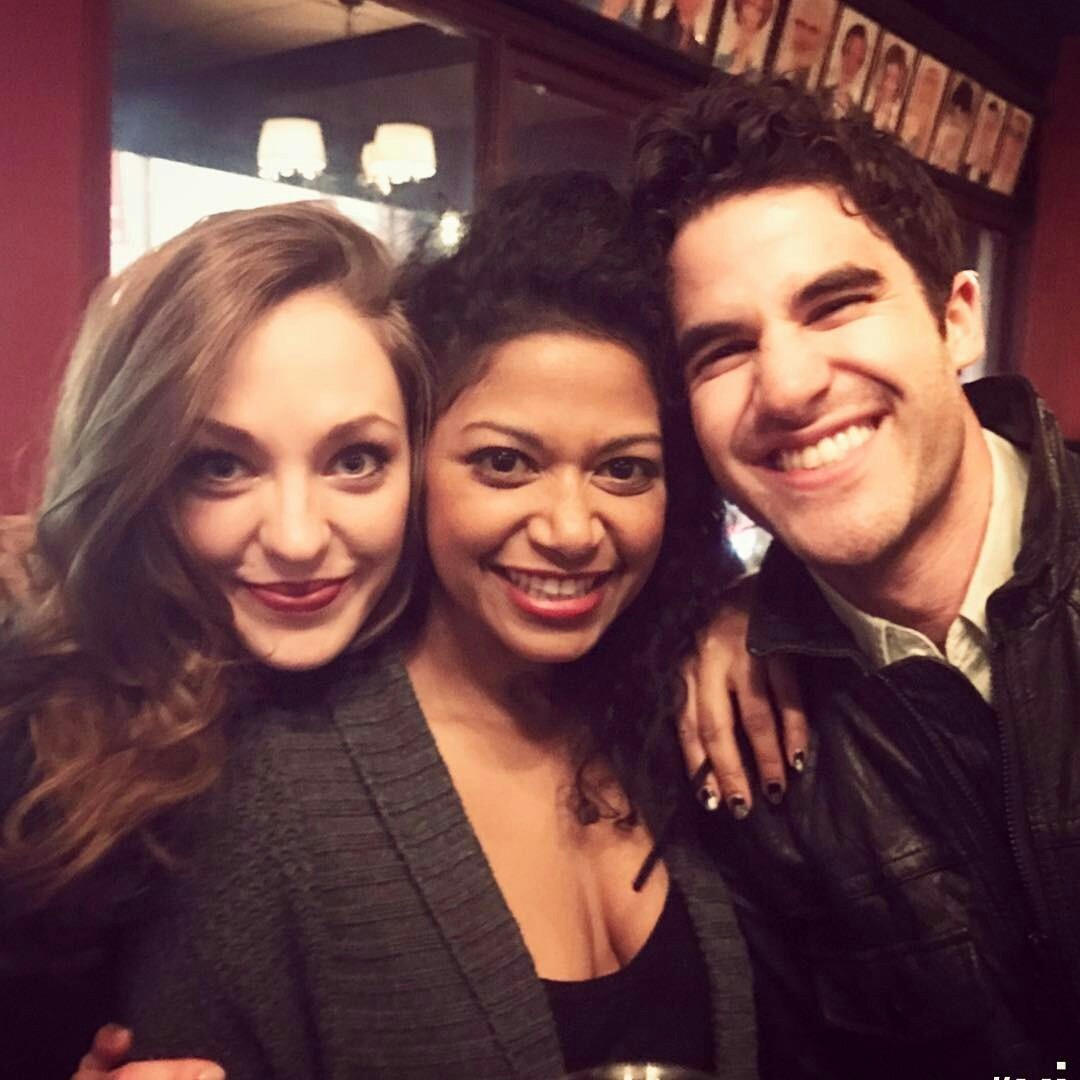 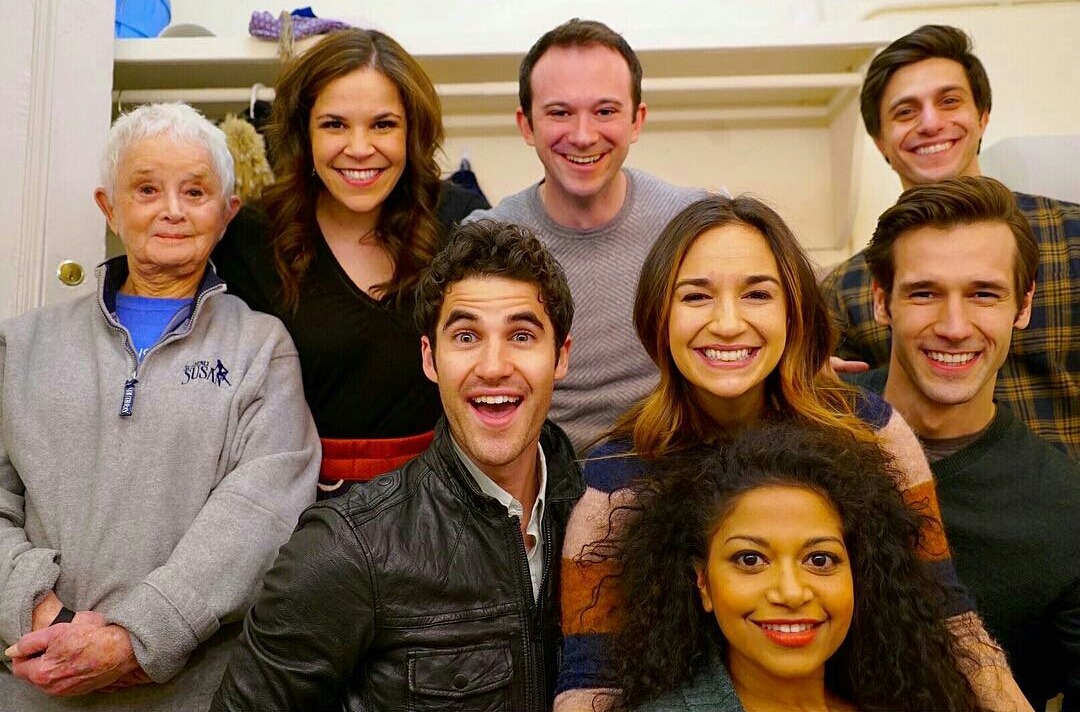 significantbway: In true #significantother fashion, Hedwig (@darrencriss) visited his Yitzhak (@onerebeccajones) last night… and made a few new SIGNIFICANT friends along the way!