Lin wrote:No, I don't know when exactly he returned. The wedding was on Friday in Massachusetts and he was spotted in LA on Tuesday, so it wasn't necessarily that quick. I just thought if he was only working on his own projects like planning Elsie and writing music right now, he might have stuck around in NYC a little and watched some shows. Maybe he has simply seen every single show currently on Broadway already.

And I usually don't pay too much attention to his whereabouts, but I saw that Mia was celebrating Pride with Andy Mientus in NYC on Sunday and Darren didn't seem to be with them, so I wondered if he had somewhere else to be. Soooo really just random wishful thinking on my part!

Thanks for the clarification, Lin.  I didn't really know when the wedding was, or where, so thanks for letting me know that.  And I thought the same thing you did, after seeing Mia celebrating Pride with Andy Mientus in NYC, I wondered why Darren was not there with them.  So of course, I started wondering if he was back in L.A., working on a project (and like you said, wondering if it was one of his non-personal projects, because working on Elsie Fest or his album could be done in NYC). 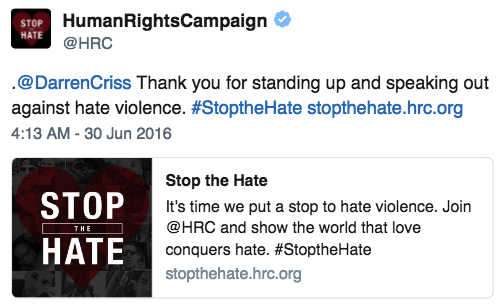 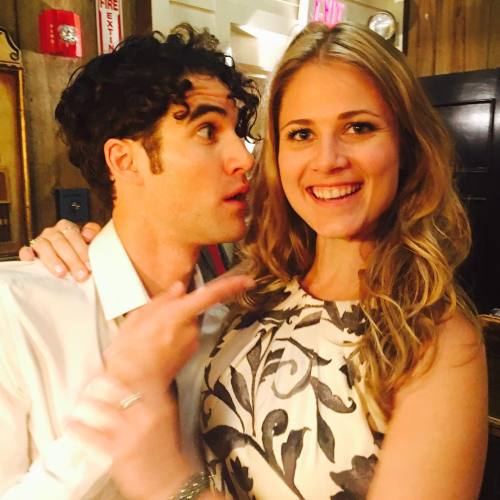 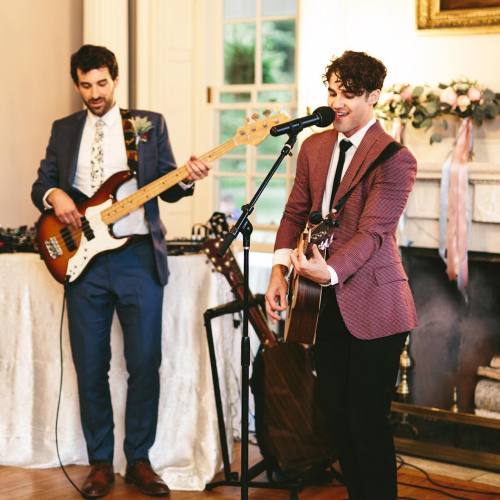