We are making a video and to add a little ‘personal’ touch we decided to do the following, in order to match Darren’s “languages are a big hobby of mine”:

1.) send us a video in which you wish Darren happy birthday in YOUR language (it doesn’t matter if it’s English, French, Korean or whatever language..)
Tell us where you are from and what you said so we can add the subtitles for him.

2.) if you don’t want to send a video, but still wish to participate: send us a picture, and write happy birthday - again, in your language - and where you are from - we will include it just like any video.

Send your video to    standproudtoday@gmail.com
(in order to keep the quality of the video/picture intact) until the 4th of February (as soon as possible please)

Please help us spread the word and include as many people as possible~ We want to show Darren our support. Thank you

If you have any questions don’t hesitate to ask.
#Darrenturns30

Reminder of the Criss Project's charitable fundraiser for ACLU and/or The Trevor Project for Darren's 30th birthday.  Only a few days left! 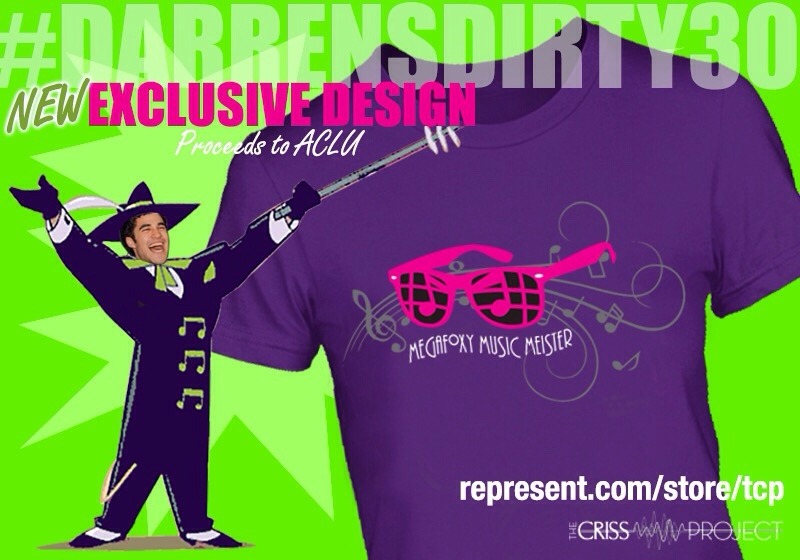 Help The Criss Project celebrate Darren’s 30th birthday by raising $3000 for charity! Donate directly to Trevor (bit.ly/tcp-30) or ACLU (bit.ly/tcp30aclu), or purchase a shirt to benefit either charity!

One week to go!
DarrenCrissArmy

From the Wine Star event: 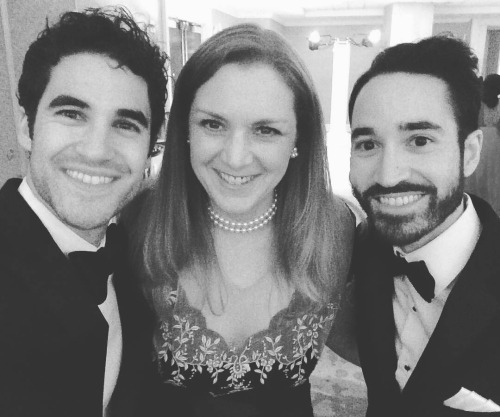 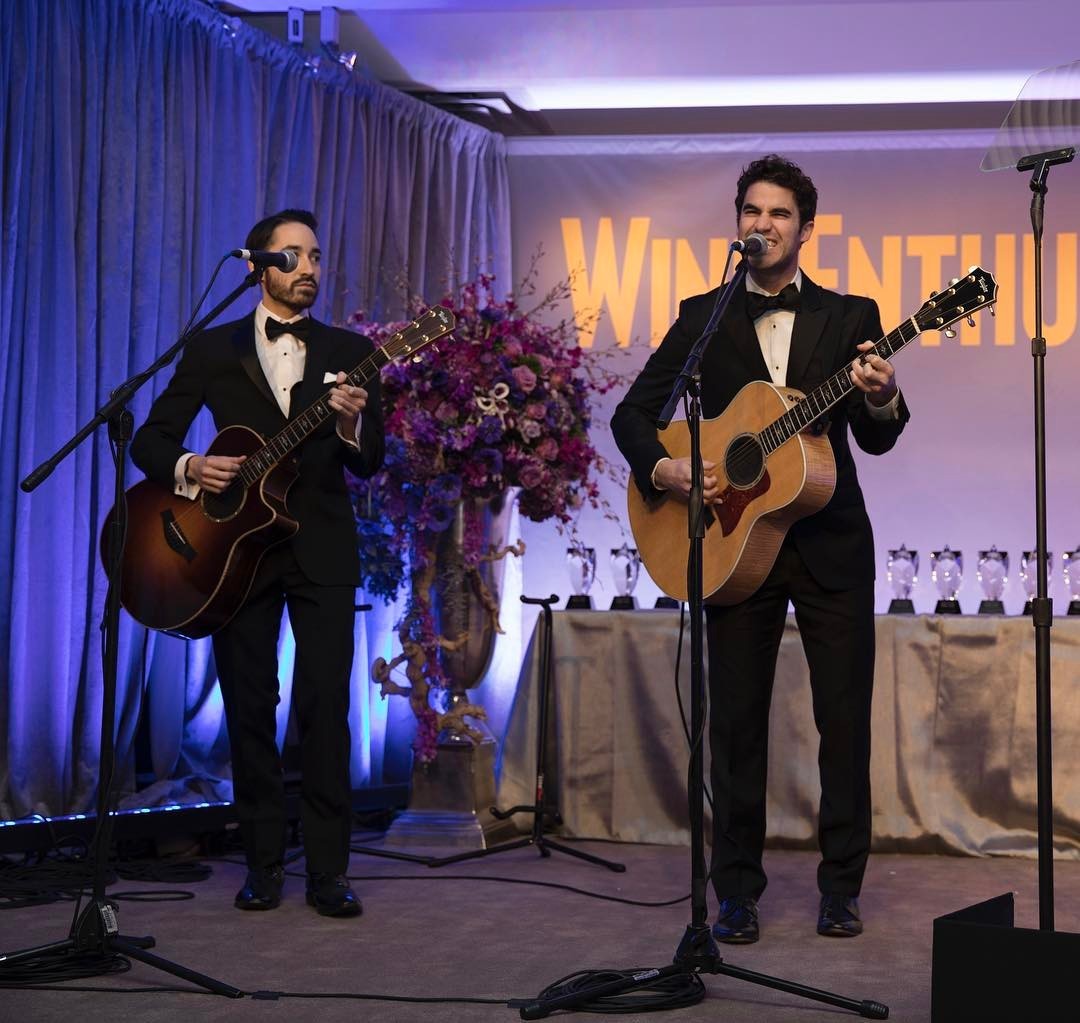 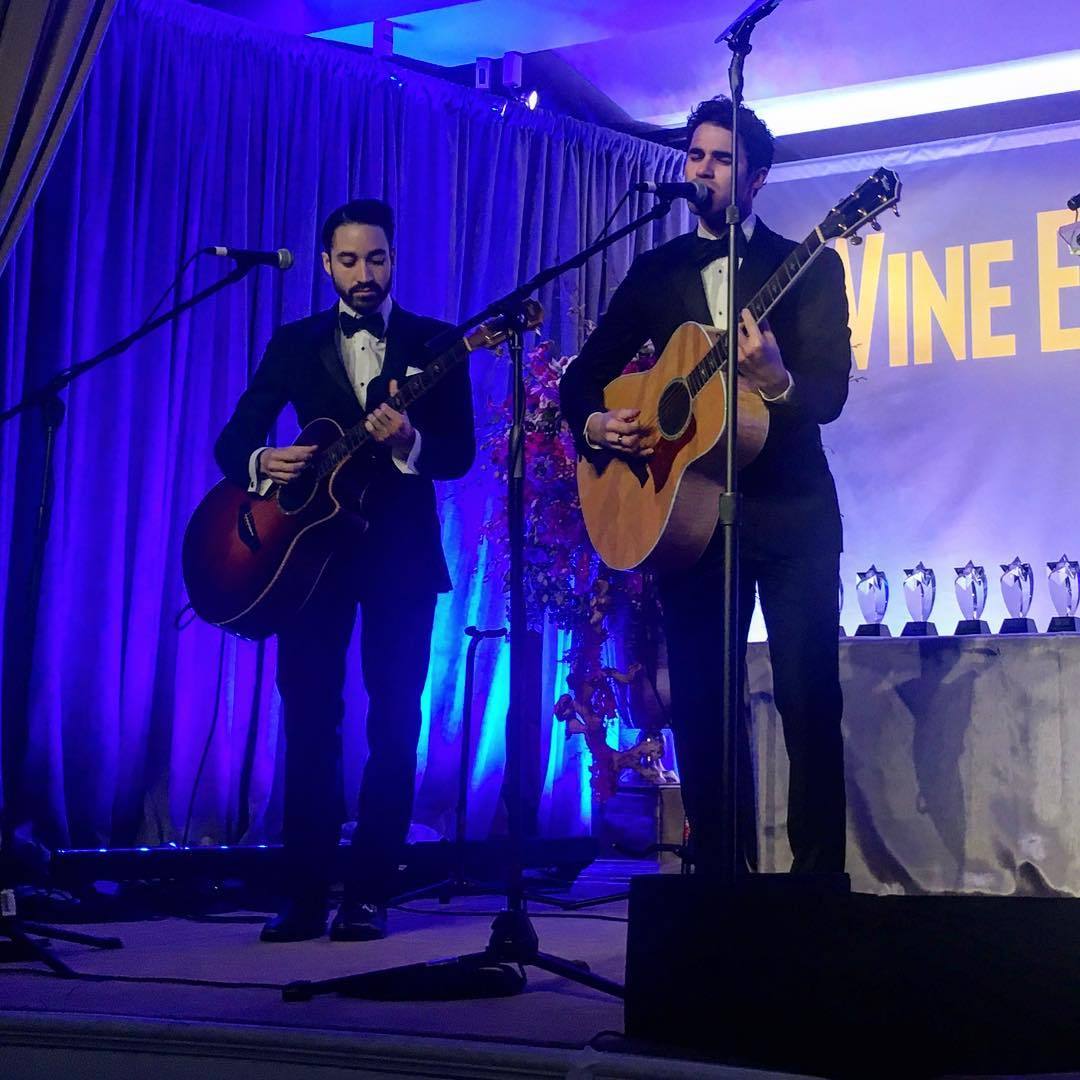 wineenthusiast Surprise performance by Glee star @darrencriss and brother and musician @charlescriss singing ‘Wine and Roses’ to kick off the #WineStar awards ceremony!

charlescriss had a blast singing “Days of Wine and Roses” with @darrencriss at the #WineStar awards in Miami. Take me back! 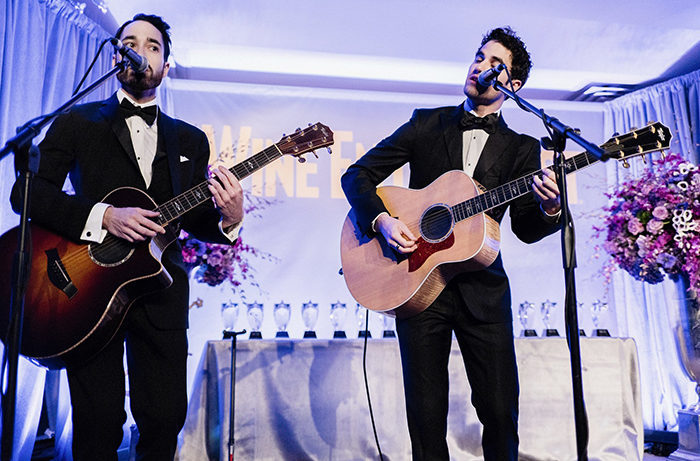 “Chuck Criss (left) and Darren Criss (right) captivate the audience with a rendition of the classic song ” Days Of Wine And Roses".“ [Source] 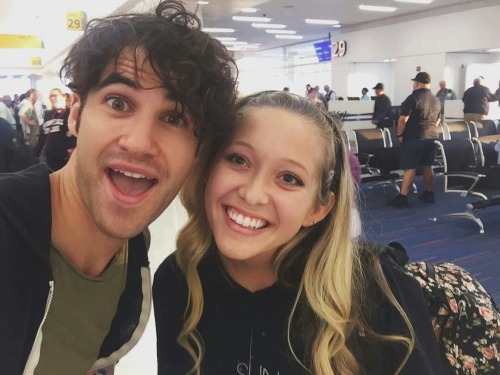