Broadway.com wrote:
Hairspray Live! FAQ! Everything You Need to Know to Get the Beat Started


How can I prep for Hairspray Live!?

Hairspray Live! stars Kristin Chenoweth and Sean Hayes will host a live half-hour pre-show, Countdown to Hairspray Live!, airing at 7:30PM on NBC on December 7. The special will give viewers a glimpse into the last-minute backstage preparations before the telecast, as well as a look at the casting process, rehearsals and design of the production. Fellow Broadway.com Audience Choice Award winner Darren Criss will also appear on the pre-show. Psyched? We thought so.

What fun stuff can I do during the broadcast?

Criss will give fans a behind-the-scenes look throughout the broadcast, dropping in during the performance with updates and will also host a Facebook Live digital companion show. Make sure to have all your devices at the ready to watch the broadcast, Criss and (of course) live tweet. If you’re already following us on social media, you know we’re going to have a good time together! 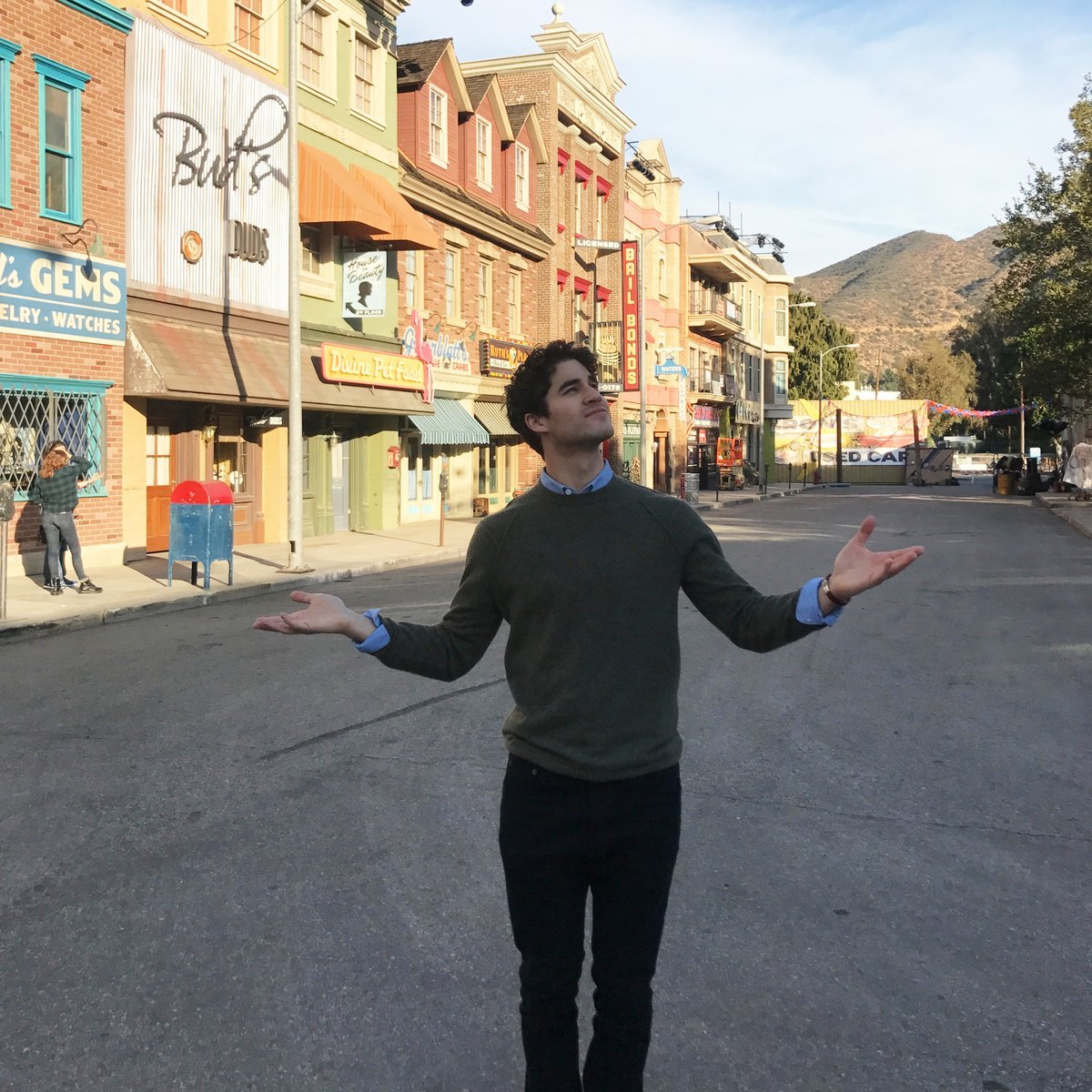 
BWW:  And it's going to be sort of even bigger, in that you're doing a pre-show for the first time as well as Darren Criss giving special sneak peaks backstage.


Neil: Yeah. I think NBC recognizes the opportunity with the show to experiment with really having a strong presence online. Darren Criss is the perfect person for that because he has such a popular voice online as well as in other places. But, to have that pre-show for a half hour, which is, in essence, a countdown to our broadcast... to have the online presence led by Darren, it kind of turns it into an even bigger event. All these technical aspects are being run out of our production, which adds more work and more responsibility to all of the amazing crew that we have.

BWW:  How much of the Darren Criss stuff are you able to plan in advance?

Neil: That is all being scripted now, in terms of where he's at. A lot of the interactions that he'll have when he's doing his segments are going to pretty much be spontaneous. It is a true second screen experience to enjoy with the program, and that's how audiences today like to view things. 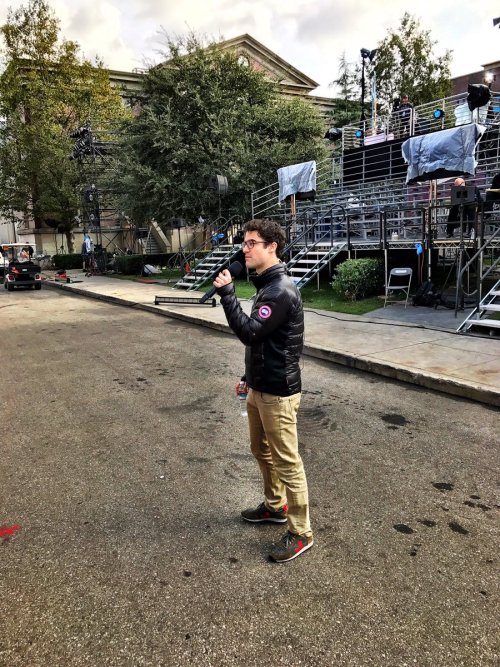 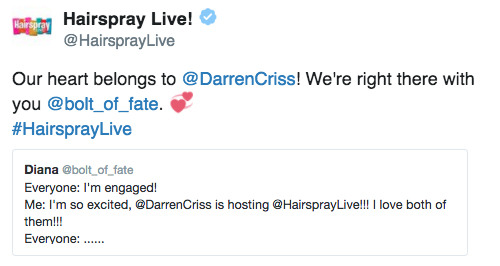 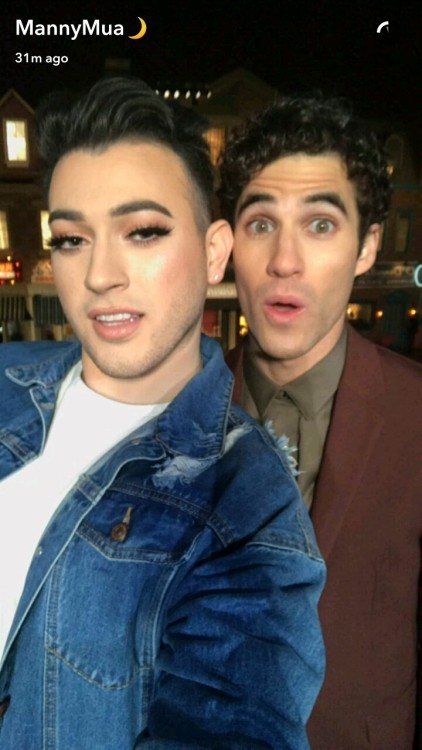 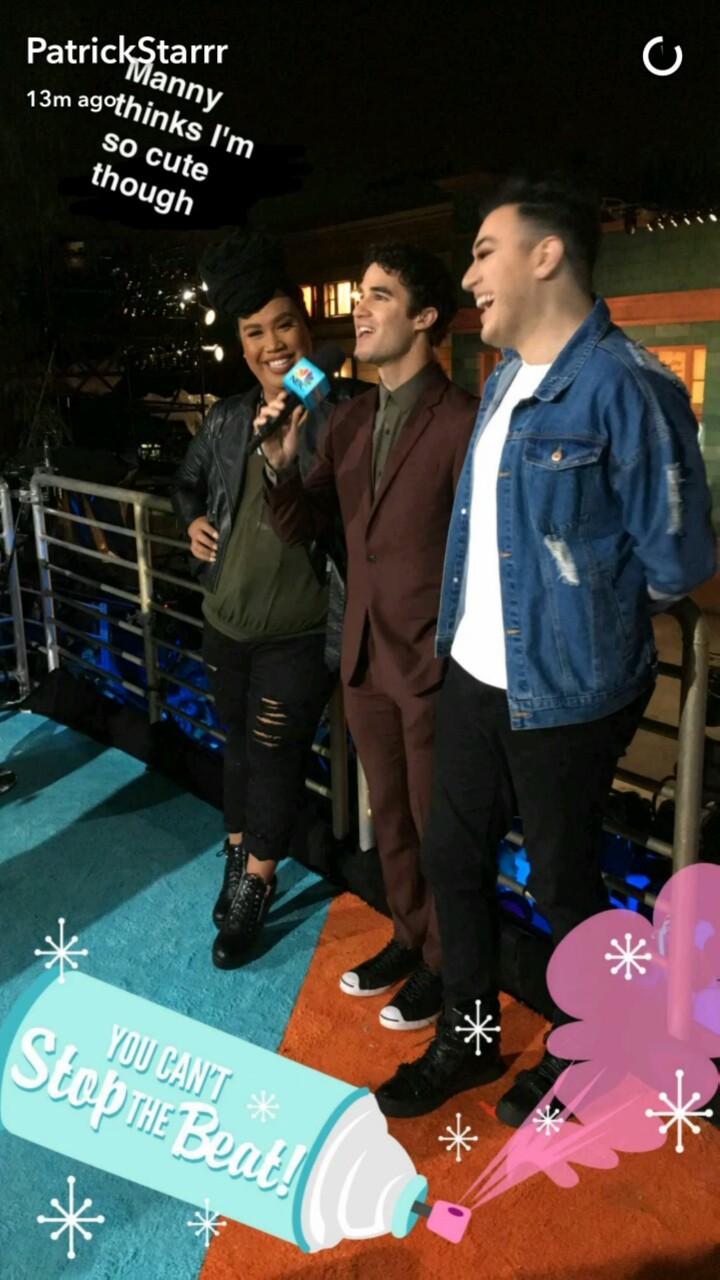 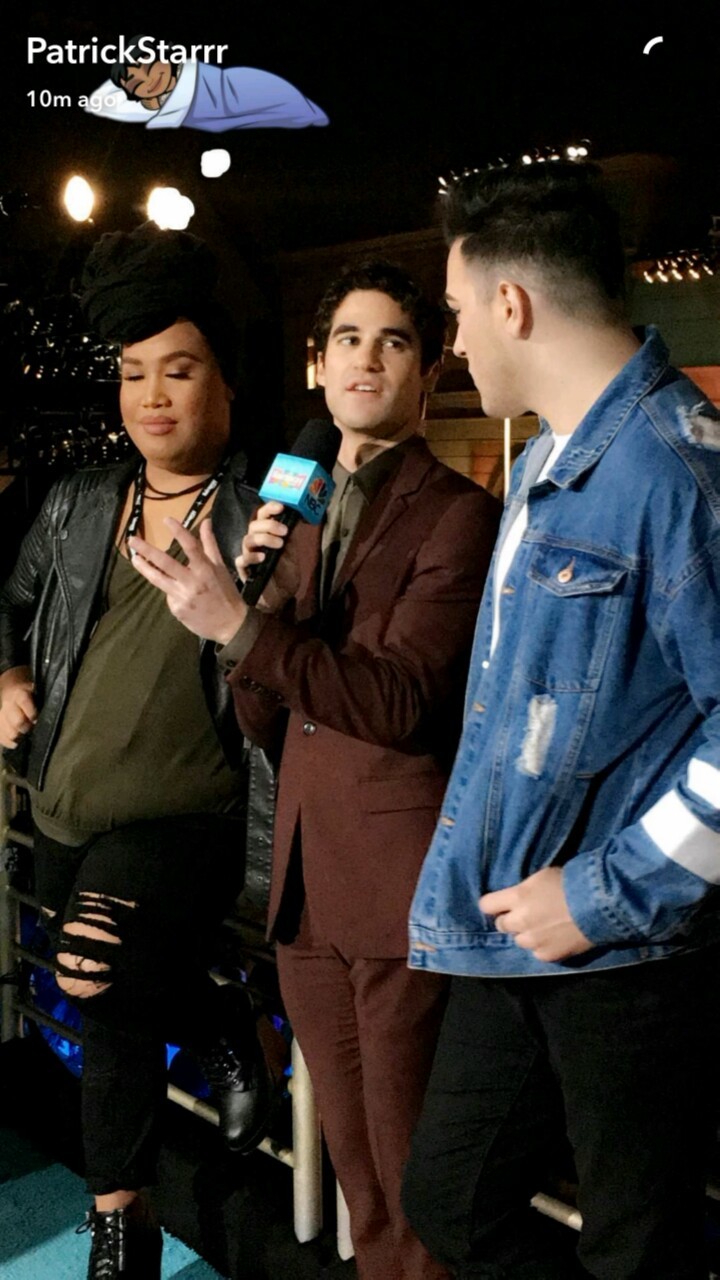