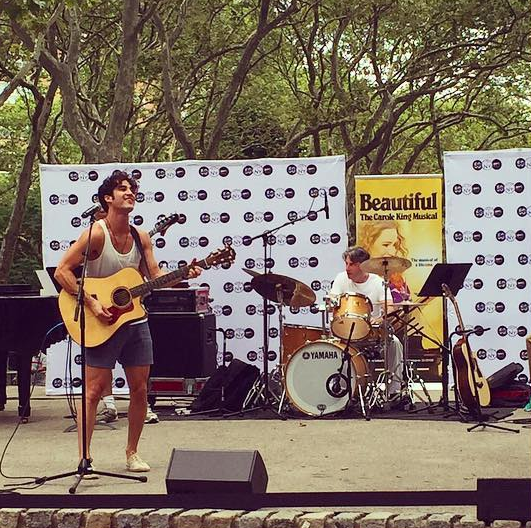 I'm glad to say, that he is looking more rested. 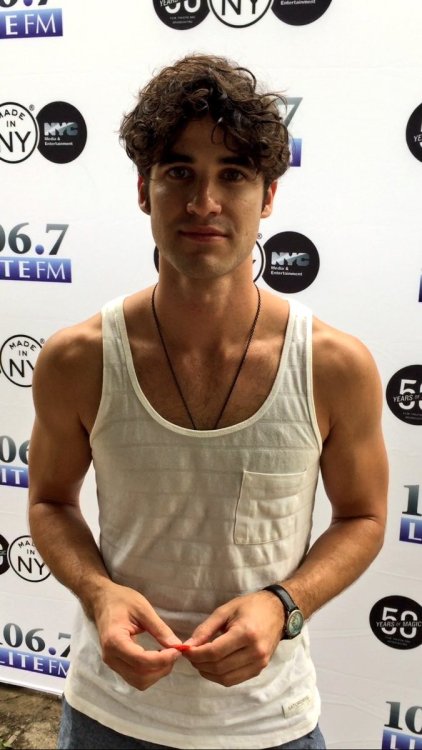 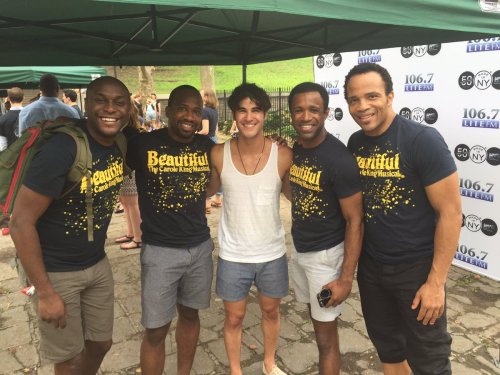 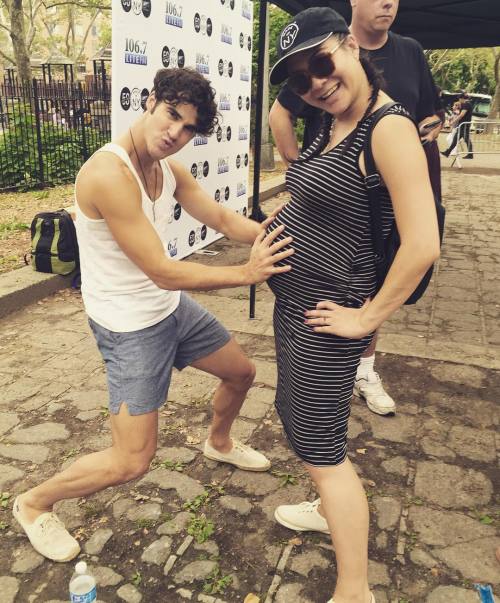 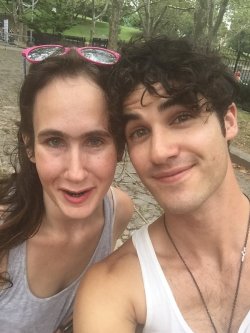 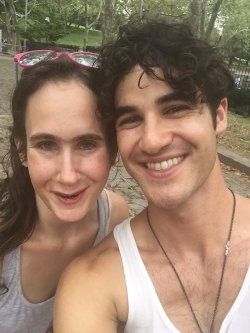 @PumpkinPie522 @DarrenCriss thank you so much for being sweet as usual. Sad I missed the performance but always a pleasure 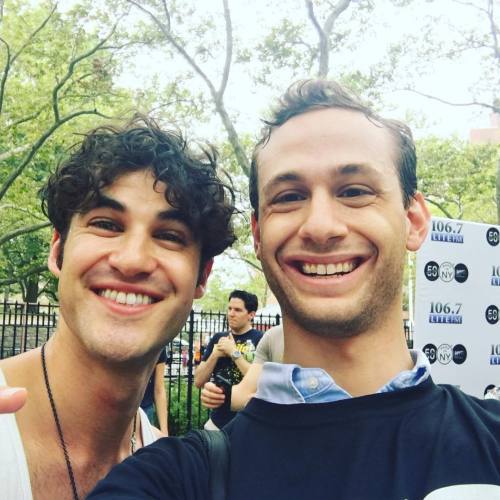 Darren was in Ft. Greene Park in Brooklyn, performing and doing some introductions of other entertainers for "Broadway in the Boros," featuring music from "Beautiful," the Broadway musical about Carole King.


He stated in an interview that he will be making announcements about Elsie Fest in a week or two.


So glad that we will be getting announcements about Elsie Fest 2016 very soon!

A couple of videos of him performing "One Fine Day."

Darren Criss performing at Broadway in the Boros on July 15th, 2016 | source