For the first time ever, the Tony Awards

Cute video that is also a touching tribute to one of Darren's teachers.


Gif that captured the funny part of the moment: In May 2014, veteran SI English teacher and director Peter Devine '66 nearly lost his life after the car he was driving was blindsided by a red-light runner on Geary Blvd.

A year later, while watching the Tony Awards, he was blindsided once more, but this time in a far-more life-giving way when he was singled out for praise on national television.

During the awards ceremony, presenter Joe Manganiello asked two actors in the audience to name high school teachers who inspired them. Here is the text of his remarks:

"Last year we announced that the Tony Awards and Carnegie Mellon University co-created the first Excellence in Theatre Education Award to recognize arts educators nationwide. Teachers have an enormous impact on our lives, like my favorite high school drama teacher Cindy Shriner, who encouraged me to try out for Oklahoma my senior year and changed the trajectory of my life. Hi Cindy!"

When he approached Darren Criss '05, who was starring in Hedwig and the Angry Inch on Broadway, Criss replied. "I've seen Magic Mike, so I've learned a lot from you, buddy, but I would have to say Peter Devine at St. Ignatius College Prep in San Francisco."


What a dramatic pose, Darren. 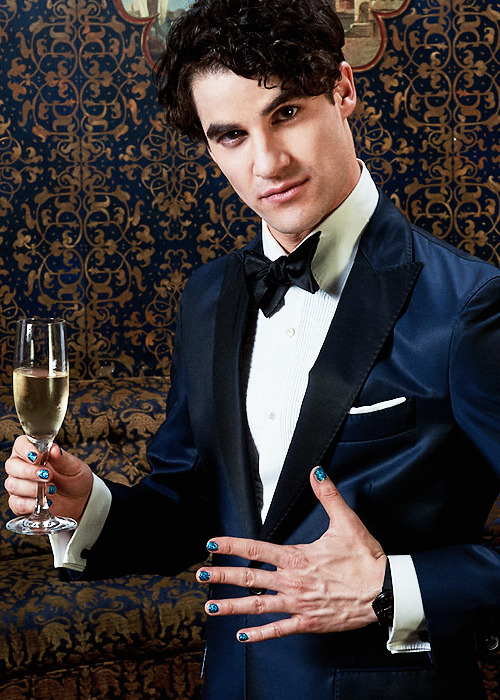 George Takei also was on the red carpet and said this:

A pic with Telly Leung, one of the Warblers (season 2) 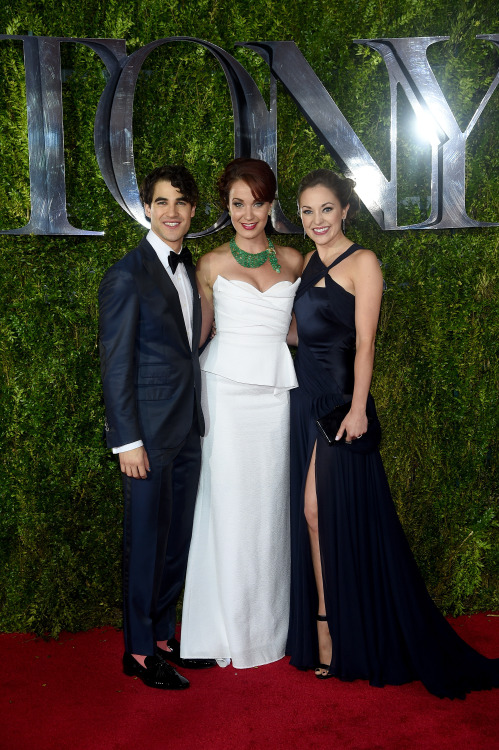 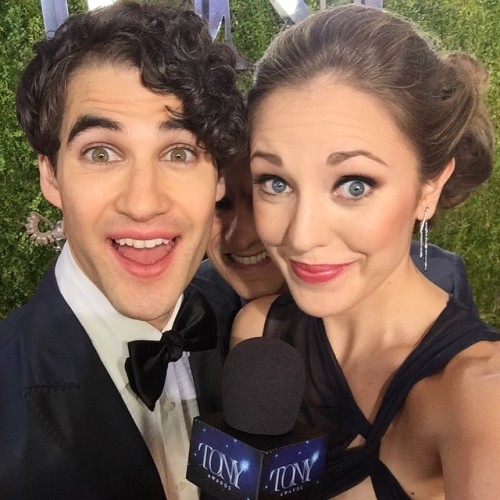 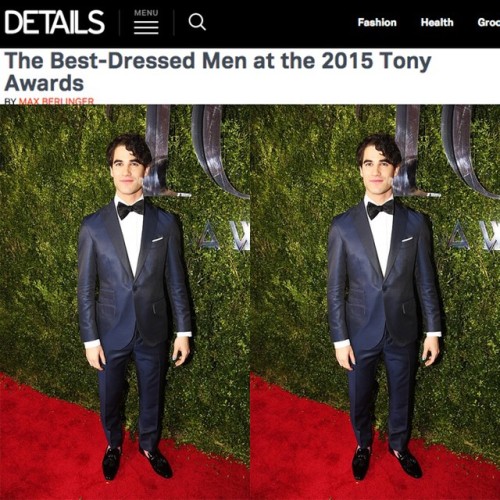