Hillary Clinton was in Sacramento, CA on Sunday, campaigning for the election occurring this coming Tuesday June 7.    She was at Sacramento City College.

Darren expressed his support of Hillary today in Sacramento, and urged everyone to make sure to vote and to urge others they know to vote, noting how scary a time it is (although he didn't mention Trump himself, at least in these videos).

I'm so impressed with Darren that he continues to be involved in politics and in social issues.  It's evident he really cares.

I can't embed but I'll link to the videos.  Thank you dailydarrennews for capturing these videos.

Cute video with Hillary Clinton with Darren and Mia:
dailydarrennews
@DarrenCriss: What an amazing day. Thank you, @HillaryClinton . Seeya at the polls on Tuesday, California! #imwithher 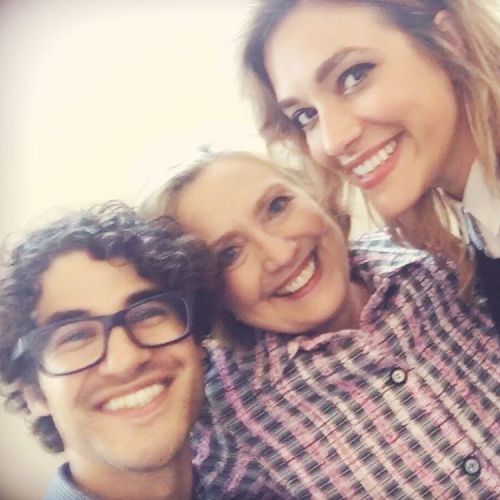 darrencriss: What an amazing day. Thank you, @hillaryclinton . Seeya at the polls on Tuesday, California! #imwithher


More pics of Darren at the Hillary rally 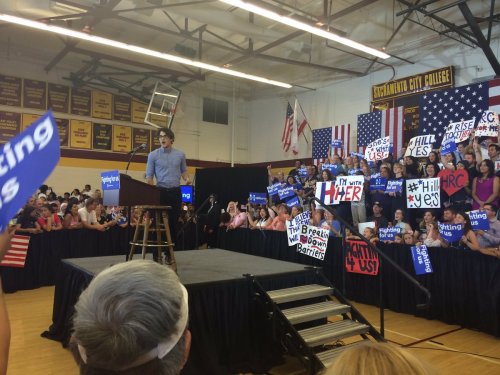 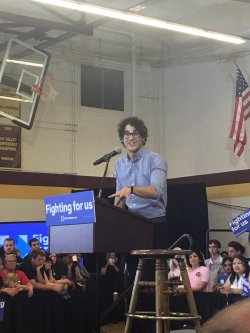 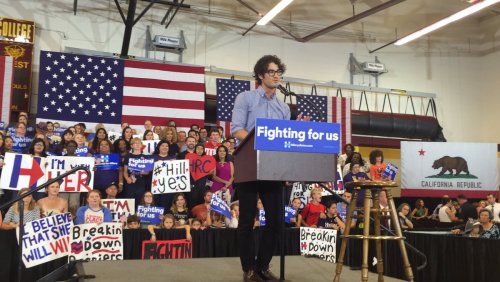 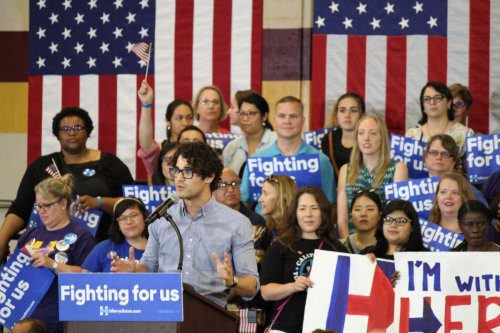 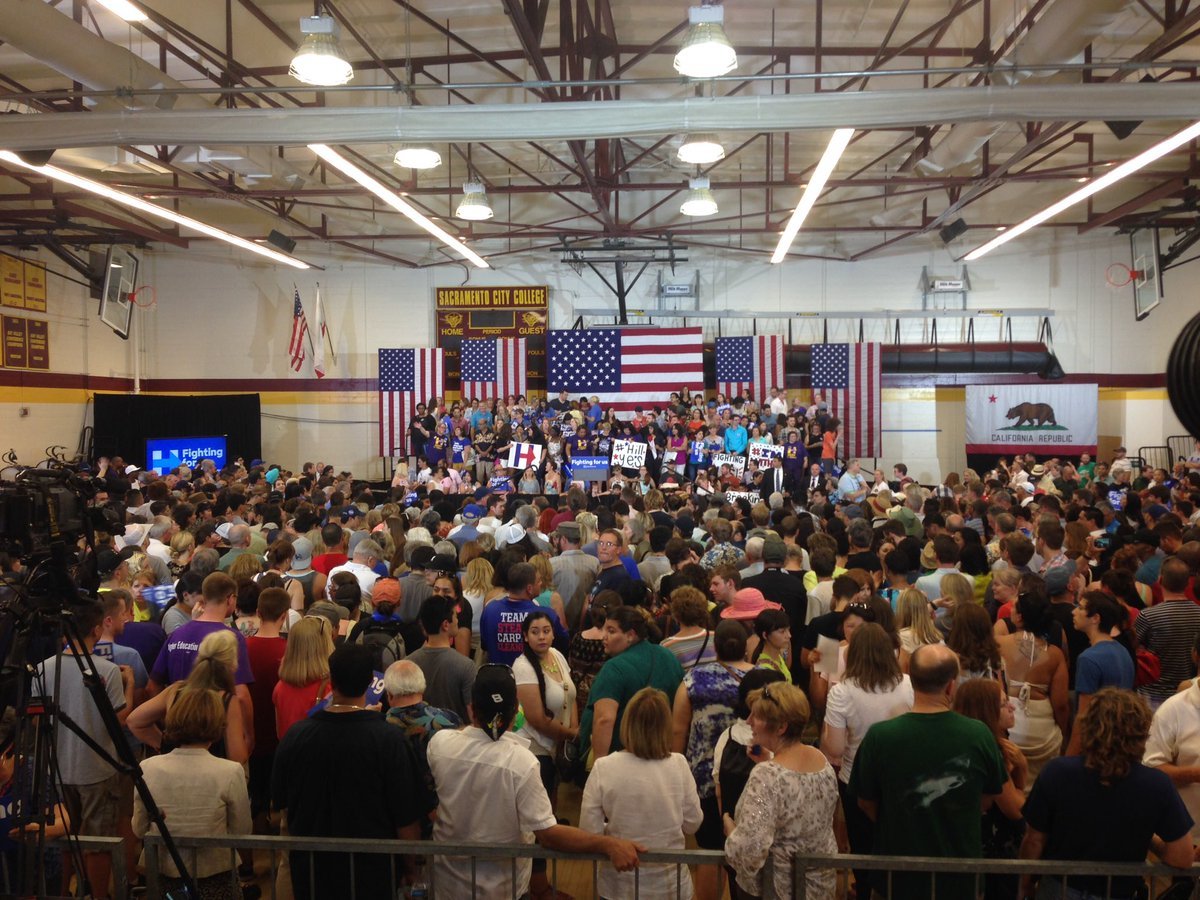