Nice pic of Darren with a big smile. 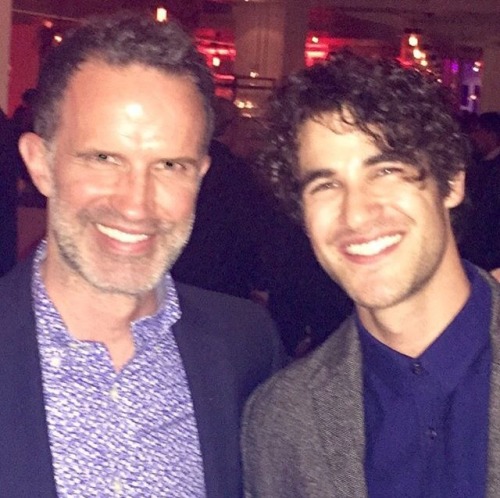 
A nice pic of Darren with Tom Hiddleston. 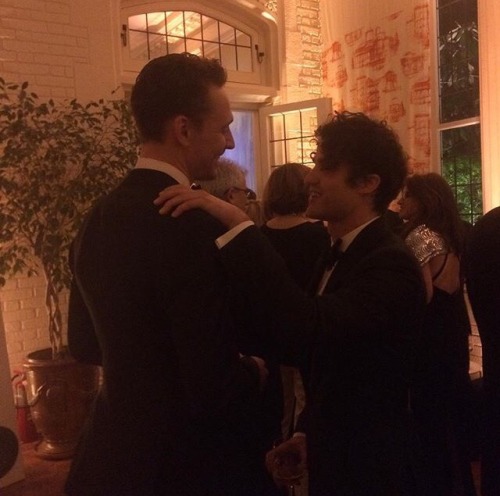 
Darren went to see Dear Evan Hansen with Jenna.  Darren's U of Michigan friends, Pasek and Paul wrote the music. 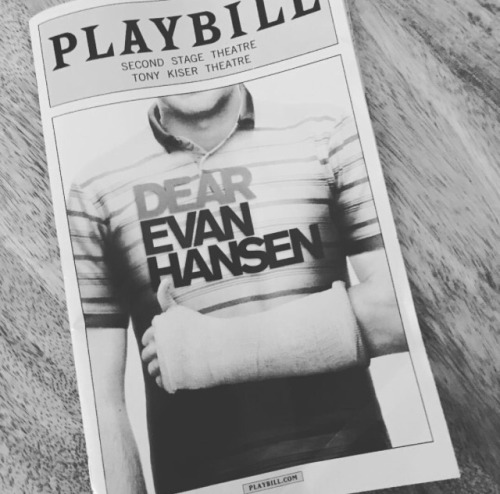 Jennaushkowitz: Thanks @darrencriss for making me your date tonight to this superb new musical with the most incredibly talented cast and crew… the most gorgeous music from @benjpasek and @justinpaulmusic and a remarkable performance by @bensplatt who left everything he had on the floor of that stage. I love theatre. ❤️ 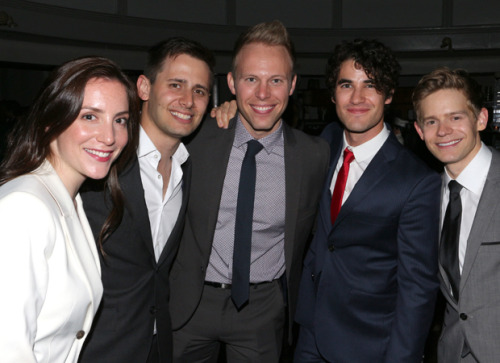 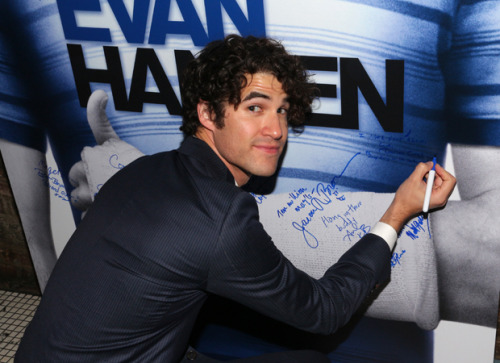 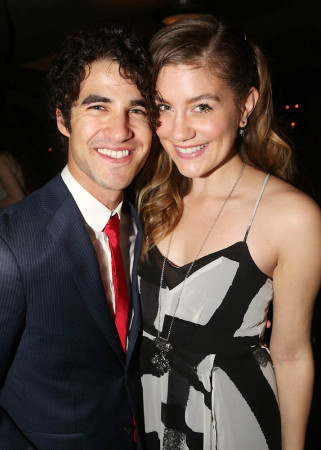 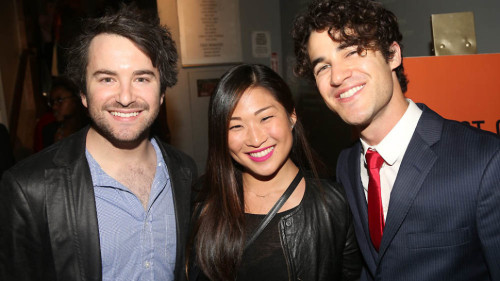 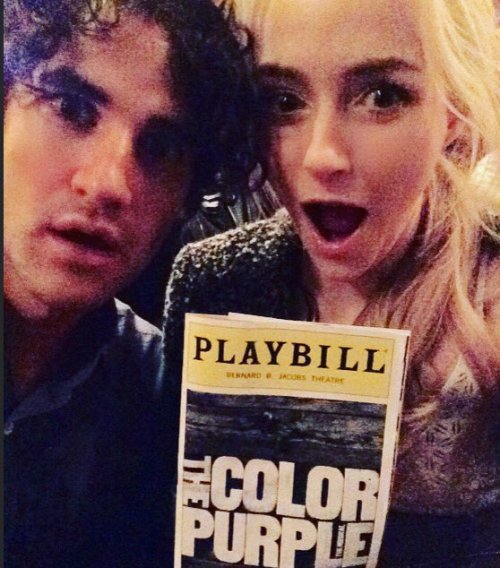 I love the mutual support between Darren and Jesse.  Reed Campbell also attended. 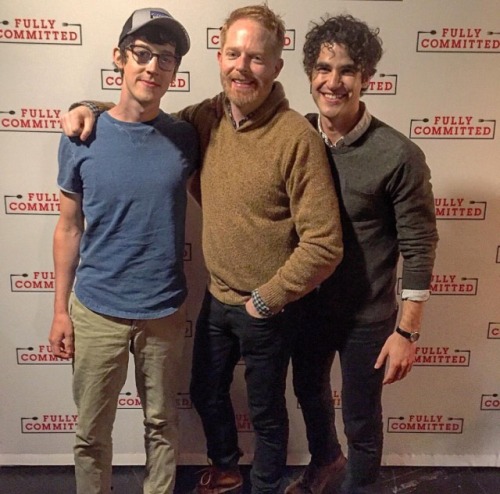 jessetyler: I obsessed over these two last season on Broadway. So touched that they came to check out @fullybroadway tonight! Thanks for coming @alexanderiansharp1 & @darrencriss!


So Darren's in Indonesia, attending the Da Man Anniversary Celebration.

He is their special guest.  I still remember their photo shoot early on when Darren first started on Glee.  Ah, memories! 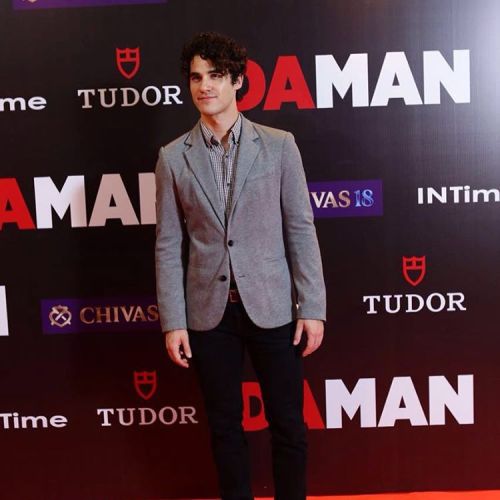 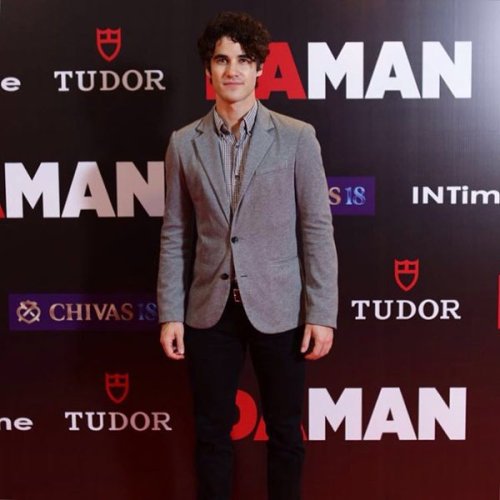 Here are some photo sets of the Da Man photo shoot in 2011.    More photos at AdorkableDarrenCriss 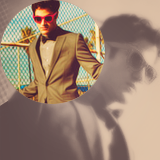 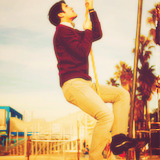 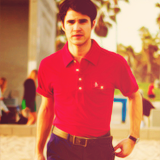 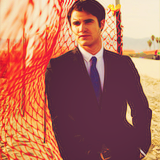 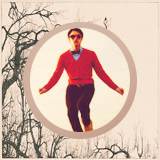 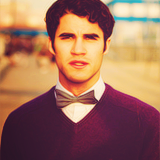 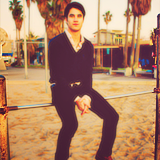 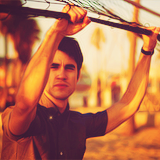 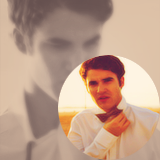