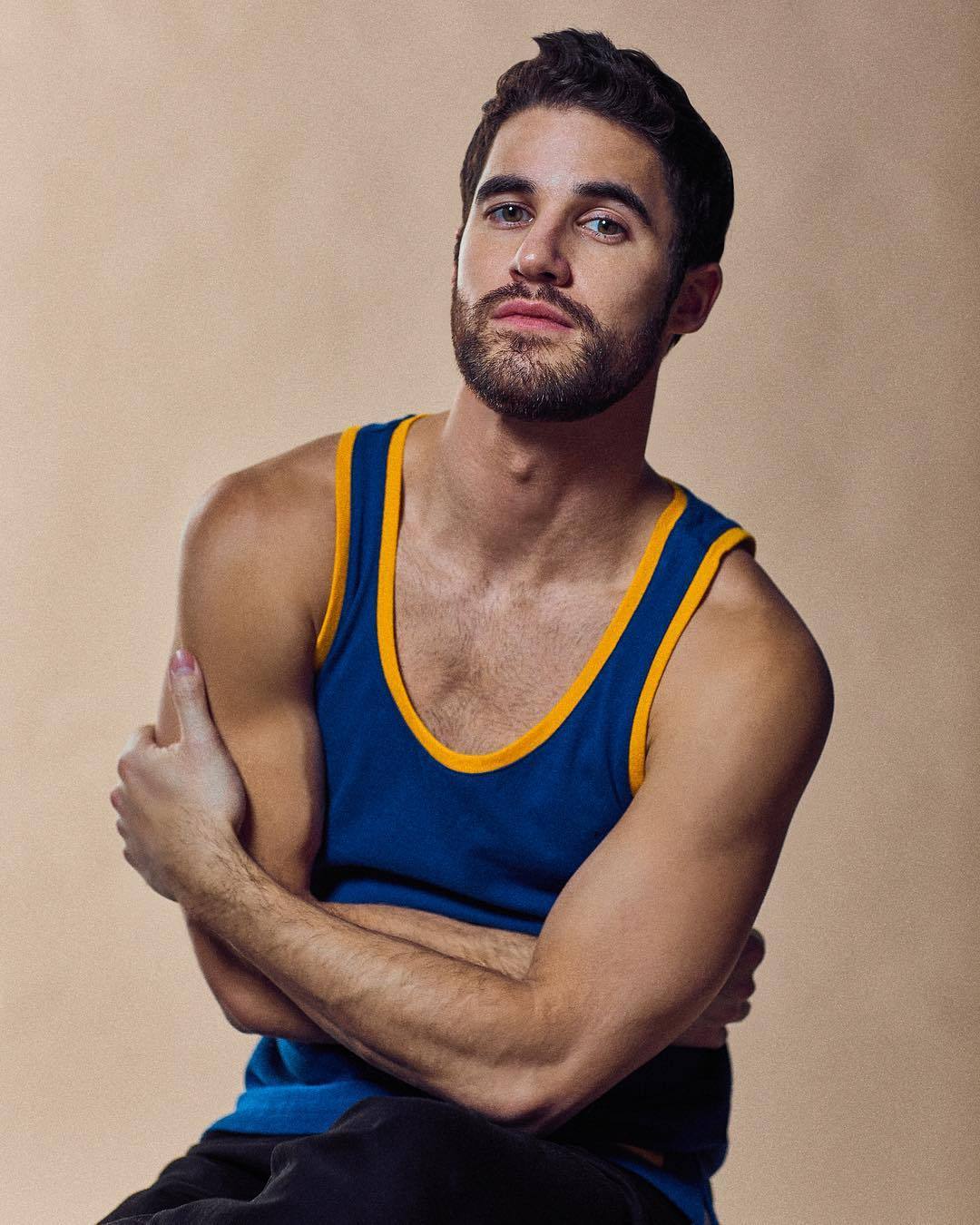 darrencriss: On relating to someone like Andrew Cunanan - “Who doesn’t know what it’s like to feel unloved, or want to rise above your station, or just on a very simple level be liked?” #ACSVersace http://darrencriss.me/Esquire 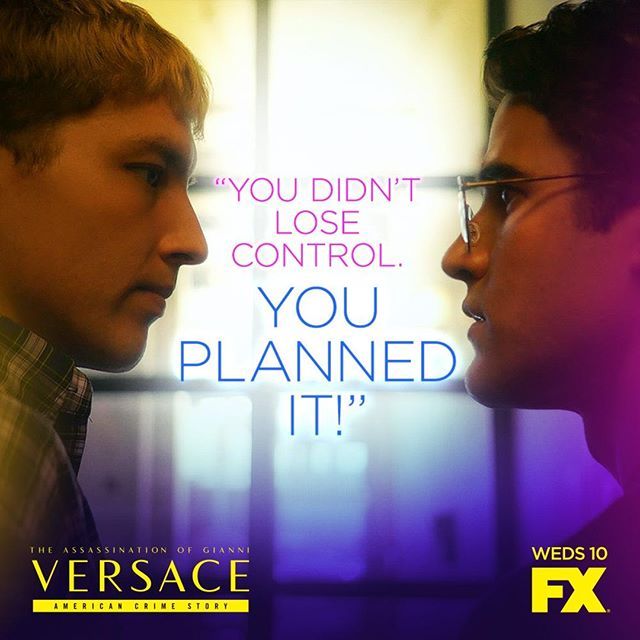 americancrimestoryfx: Taking on a killer, face to face.


Hmmm.  The ladies did not seem sure if they agreed with Darren when  he said "you've thought of it" (in terms of doing awful things like Cunanan did, but good judgment would intervene).   I thought what he said next was very nicely stated, about all of us understanding what it's like to feel emotions like fear, pain, longing, love, and disappointment.  I also really liked him saying that the thrill for him is to shed light on a story that few people know about.  And I thought he was very articulate  when he talked about how the next episode--which focuses on Jeffrey Trail, a gay man in the Navy, and the Don't Ask-Don't Tell policy and how that affected him--has a lot of significance and gravitas , given the current social climate.  Job well done, Darren!