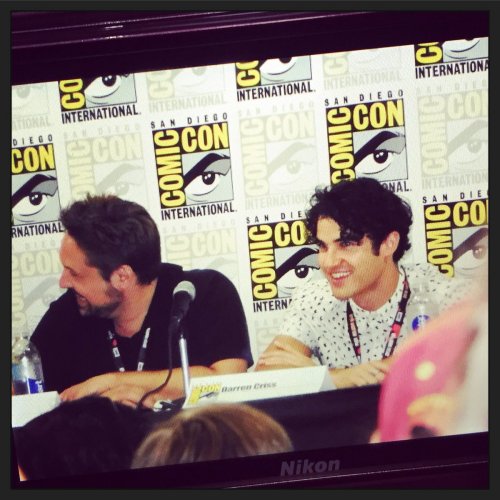 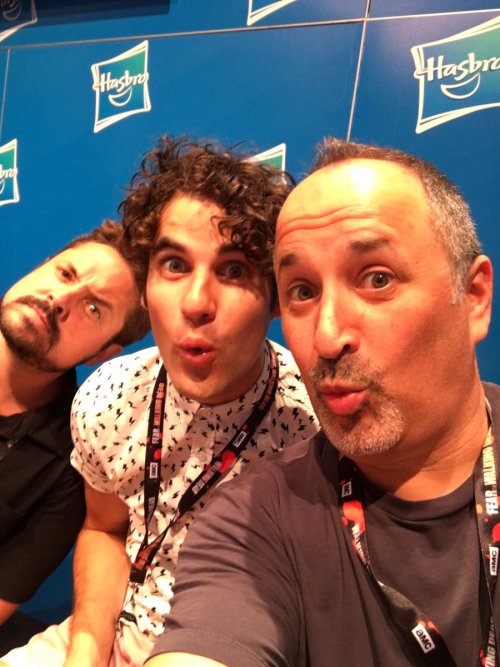 
nicholasmark Darren Criss singing at the #Transformers panel at #sdcc2016

A few pics with fans: 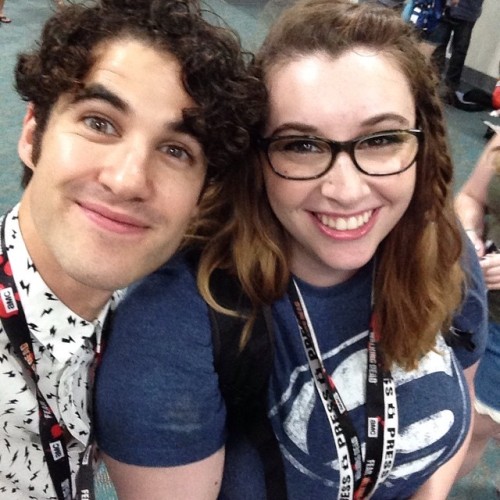 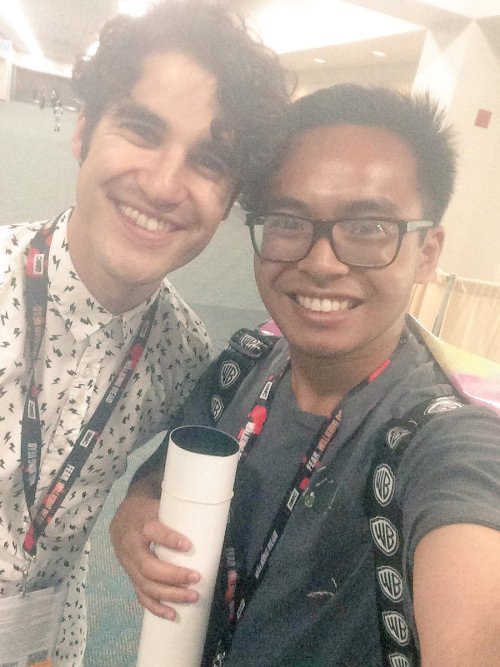 @marcluscious im brown af next to @DarrenCriss but this was gr8 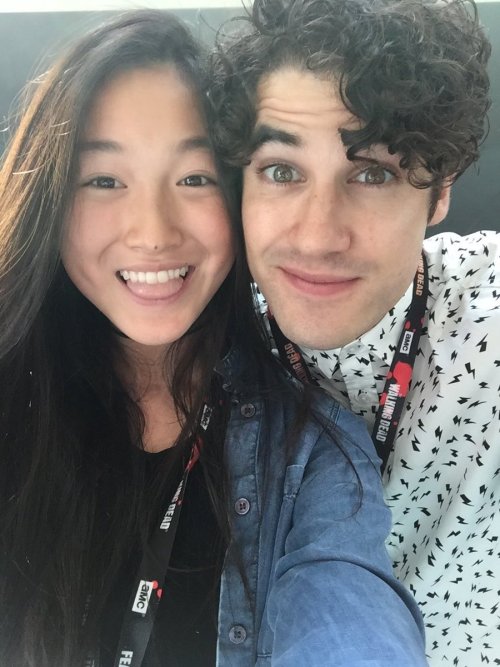 @jacquelineyex the sweetest person ever with the voice of an angel!

Yes, this guy's family is seeing Hedwig in SF. 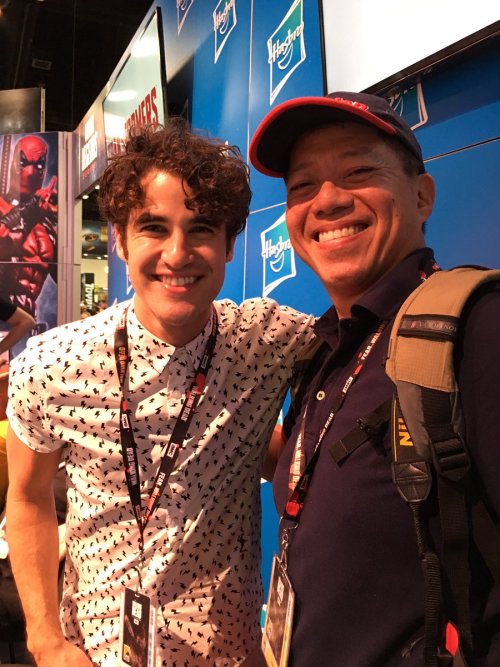 Anyone in the vicinity of San Diego tomorrow? 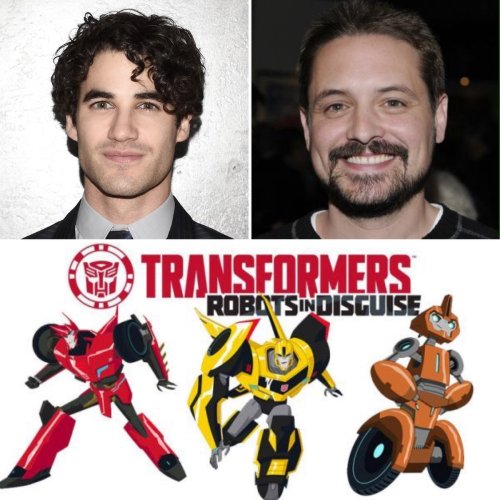