A new article in season-zero.com: 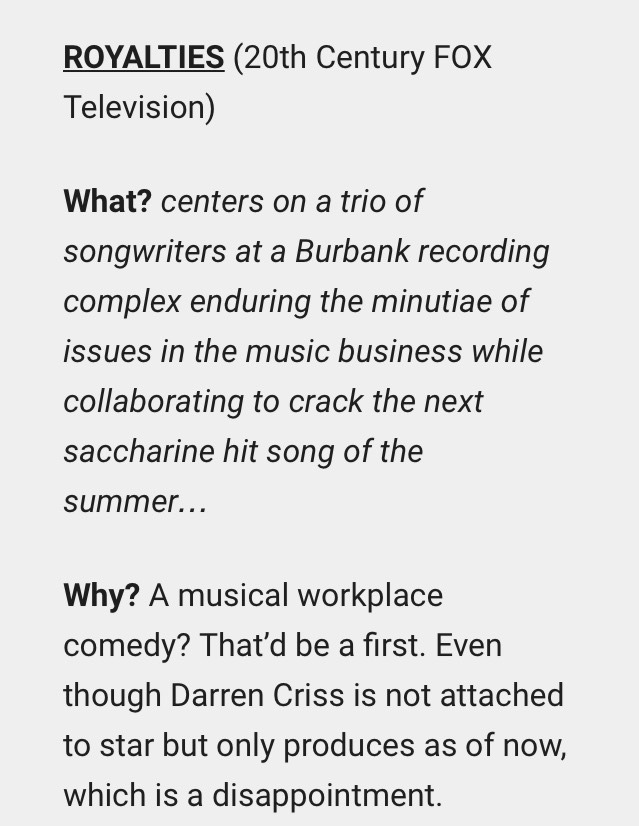 I'm not sure if this is new info. The December 16 article states:  "The following article is based on descriptions mixed wih talents attached ONLY. None of the scripts have been read at this point."  I'm not sure exactly what this means.  I'm guessing it means that the December 16 article is based on previous articles that described the "talents" (actors, writers, production folks) who are attached to certain projects. It appears that networks have not shared any pilot scripts with season-zero.com

There was another article (dated December 7, 2016) in season-zero.com, where it was stated:  "2017 pilot season officially started yesterday when ABC ordered political comedy pilot Libby & Malcolm starring Felicity Huffman and Courtney B. Vance as we reported 3 weeks ago. Other comedies are nearing pilot orders while deals are being worked out."   The December 7 article then went on to discuss projects that either seem close to having pilots ordered, or pilots that have been ordered, by CBS and NBC.  This article also stated that "it's calm so far at FOX . . . "  http://season-zero.com/pilot-whisperer-new-edition/

It does seem that things are moving along in terms of the time line.  January seems to be the month when we may get some news about pilots being ordered.  Cross our fingers that Darren's project, Royalties, gets a pilot ordered!!

It looks like Darren is doing a shoot for Moet & Chandon (champagne)?   Looking forward to seeing the results. 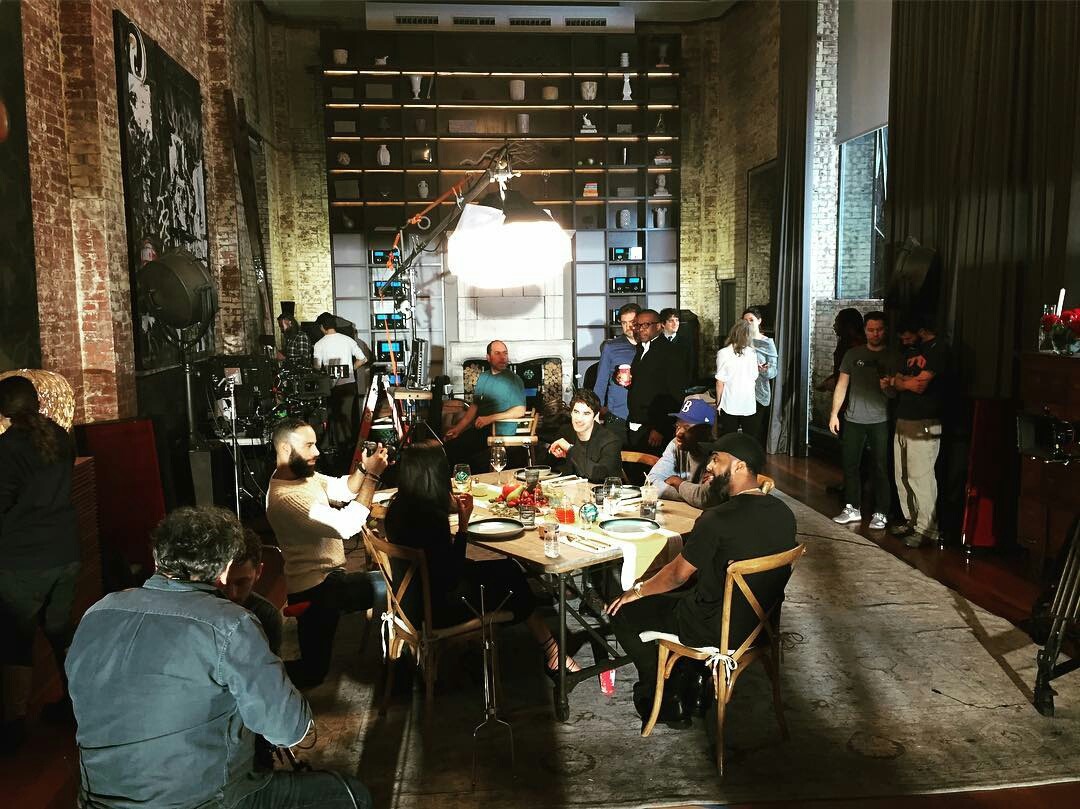 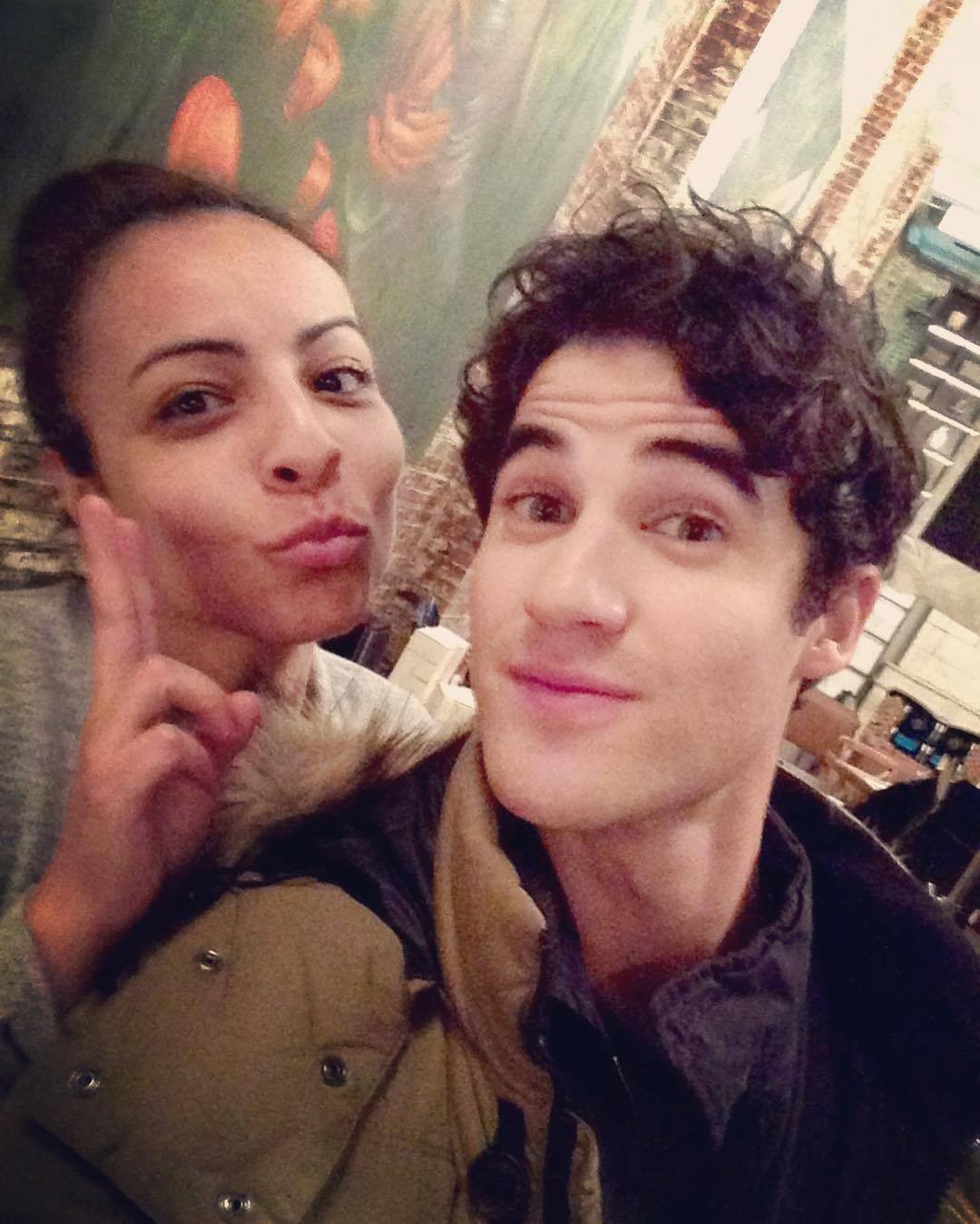