Reminder that Darren will be a special guest at the "San Francisco for 45" reception for Hillary Clinton tomorrow, Friday, August 5.  Ticket info:

East Bay for Hillary @obeforhillary
"Get your tickets for tomorrow night's @hillaryclinton fundraiser with @darrencriss in SF! http://buff.ly/2aPoWYy"
(with Photo)


ha!  I find it amusing that they are using Darren's photo shoot on the beach (People.com)


Are we getting a photo-shoot? 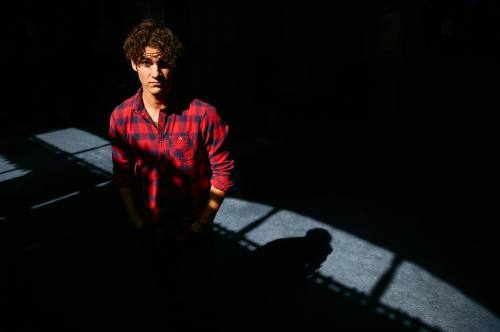 michaelnoblejr Darren Criss (@darrencriss) who will play the title role in Hedwig and the Angry Inch poses for a portrait on Tuesday, August 3, 2016 in San Francisco, California. Criss is best known for his role as Blaine Anderson on Glee. #glee #makeportraits #portrait #naturallight #actor #sanfrancisco #noblebae

Darren being happy to be back home in SF.  I think these are the cables to SF street cars. 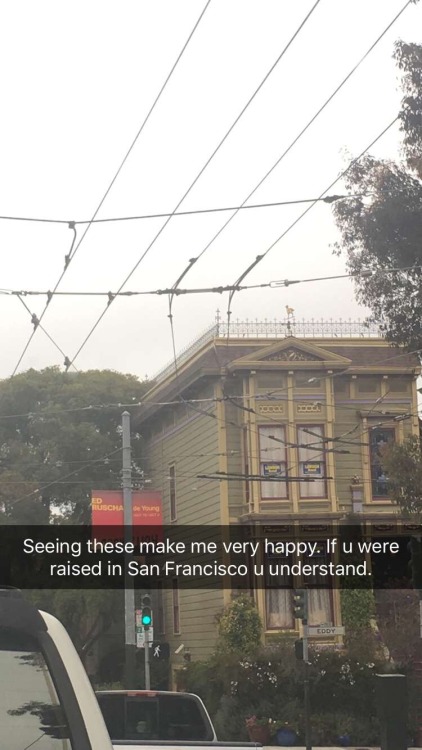