They weren’t just clothes. They were an expression. The cast and crew explain how the wardrobe helps create a personality. 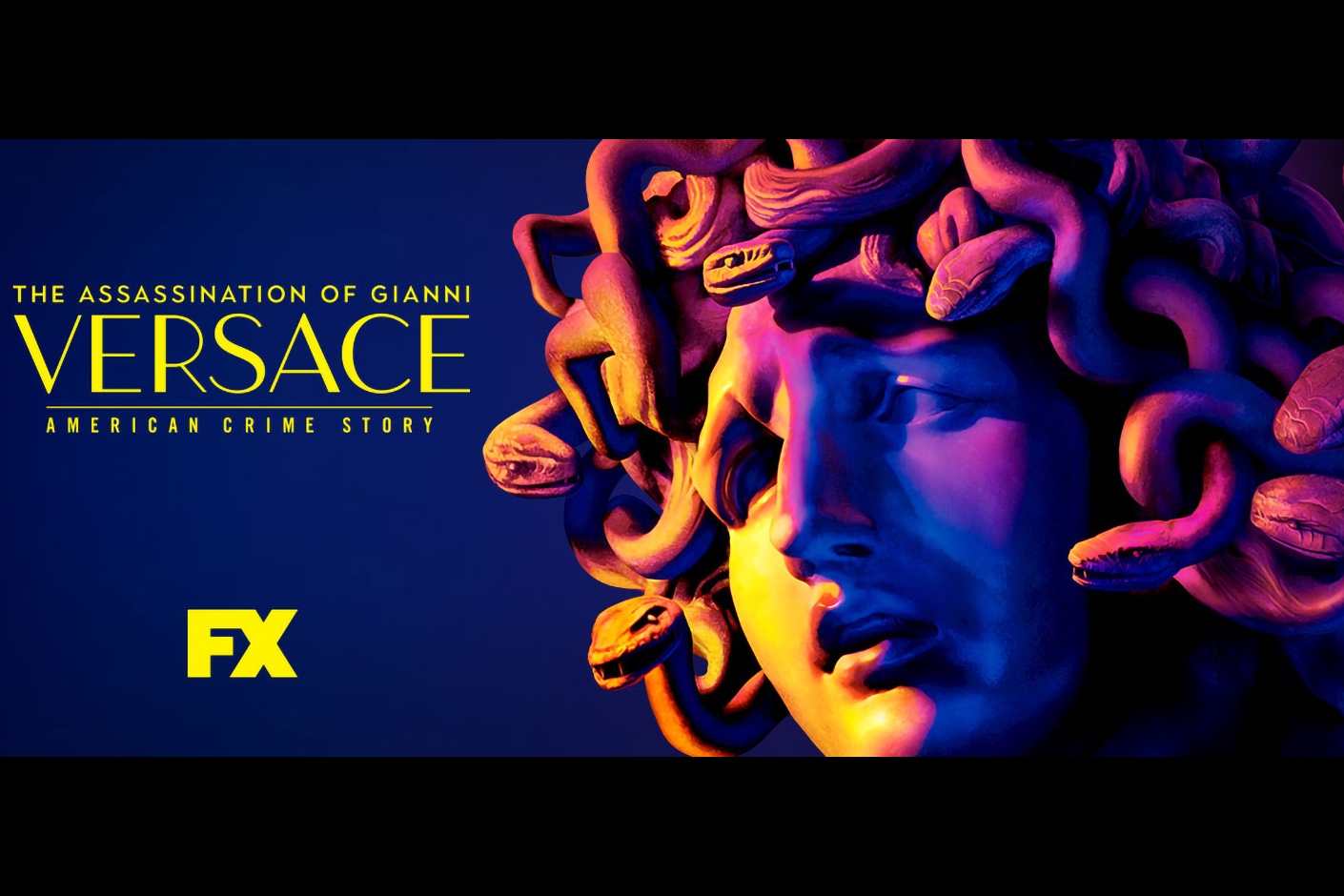 FX Networks and Fox 21 Television Studios invite Television Academy National Active members and a guest to a special advance screening of “Alone,” the final episode of

Only Television Academy National Active Members with valid membership cards and their guests will be admitted.

Seating is subject to availability; first come, first served. Admittance is not guaranteed.

This event is presented and hosted by FX Networks and Fox 21 Television Studios, not by the Television Academy

I haven't had a chance to listen to this yet. EWlive: TGIF - we’ve got an amazing #obsessed for you today! @HenryGoldblatt is joined by special co-host @KristenGBaldwin to talk about upcoming TV shows! Plus, @DarrenCriss joins us to talk @ACSFX and @michcoll stops by to talk #thebachelor and preview her new show on @SiriusXMStars!