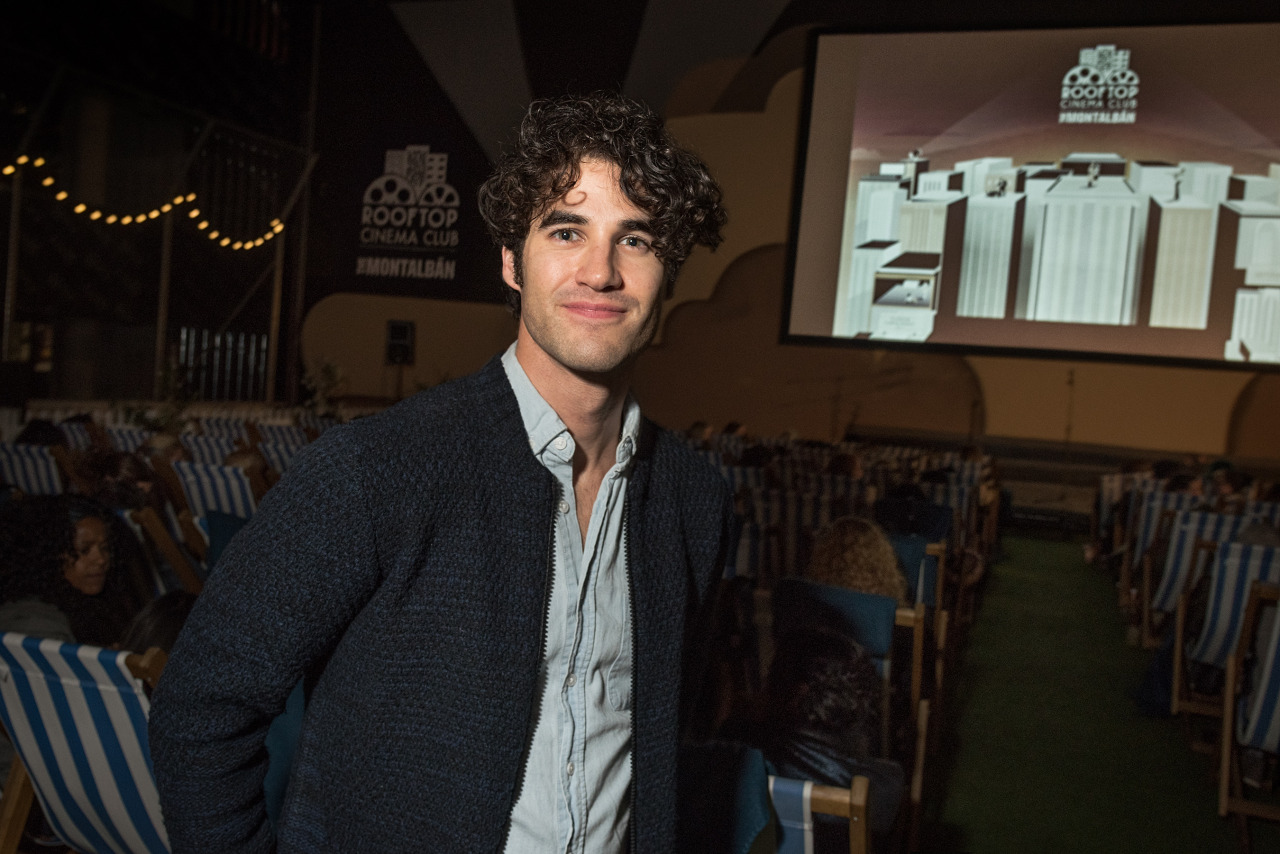 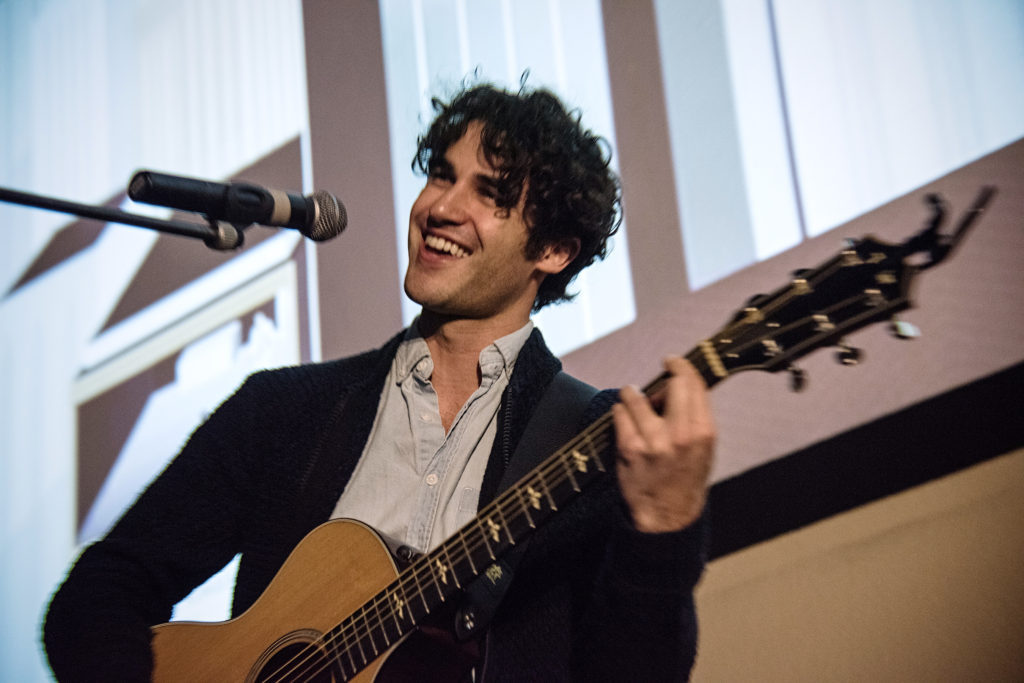 Criss who is scheduled to launch the highly anticipated National Tour of Hedwig and the Angry Inch, the 2014 Tony Award-winning Best Musical Revival, reprising his critically-acclaimed performance at the SHN Golden Gate Theatre in San Francisco (October 2-30, 2016) and the Hollywood Pantages Theatre in Los Angeles (November 1-27, 2016) serenaded the SOLD OUT crowd with an acoustic performance from the musical phenomenon. 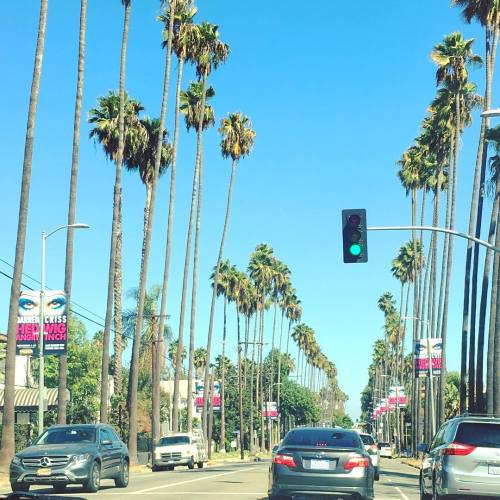 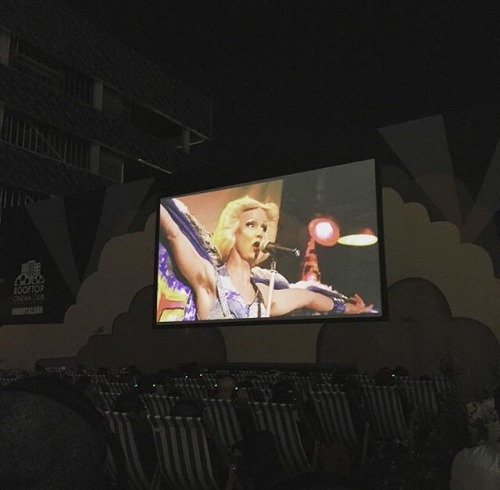 darrencriss: Thanks @rooftopfilmclub for bein my sugar daddy last night! Seeya at the Pantages #rooftopcinemaclub (link in bio) 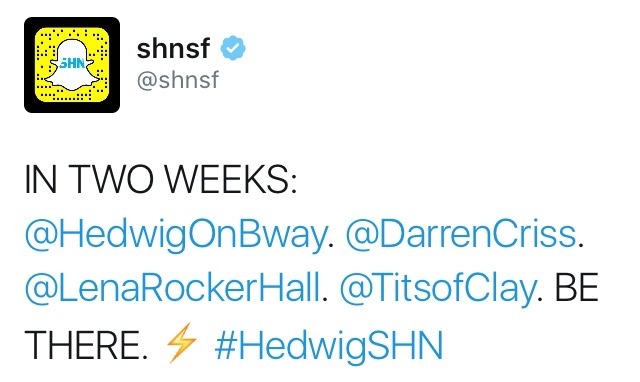 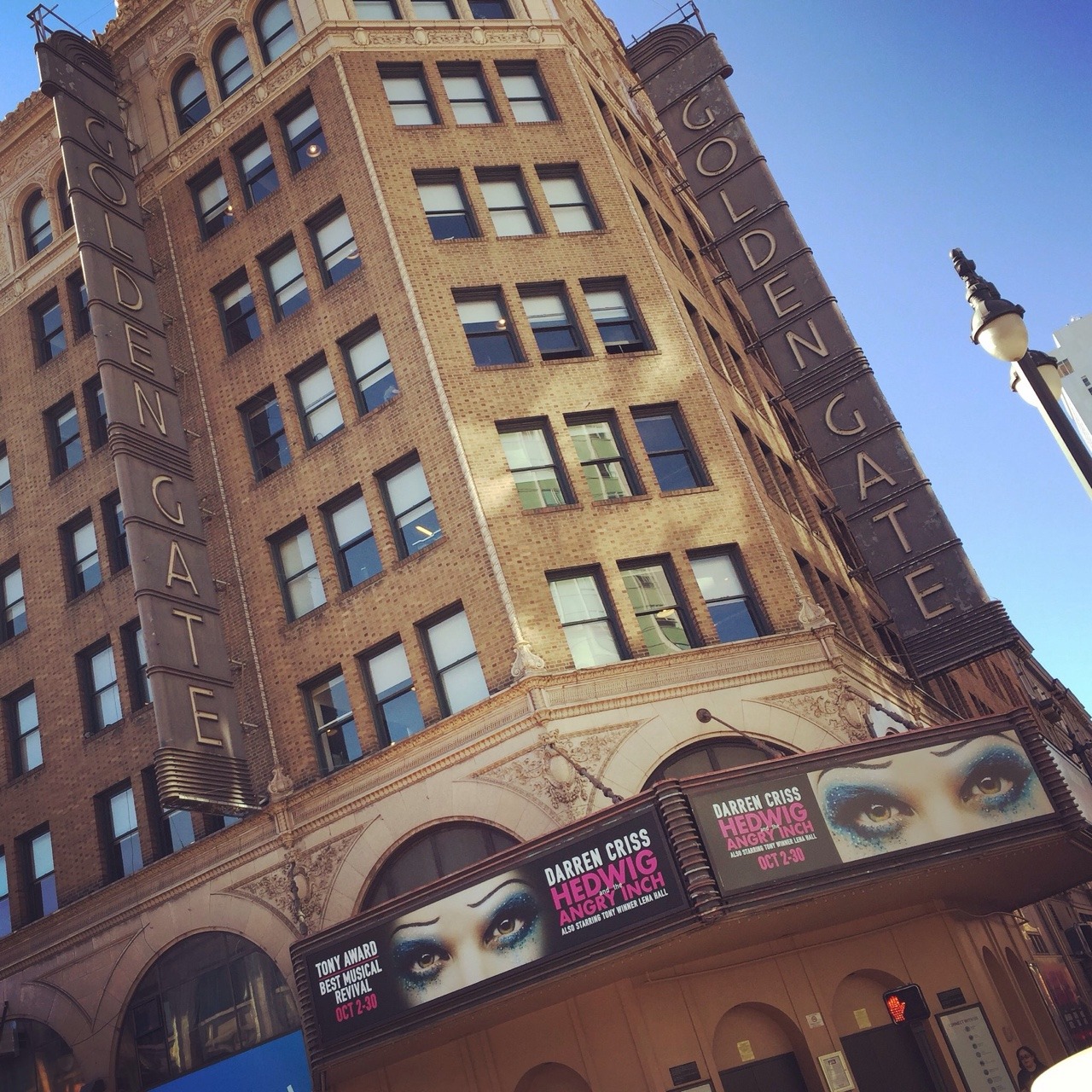 At each @roxietheater screening, we'll be giving out a pair of tickets for Opening Night of @HedwigOnBway on 10/5! #HedwigSHN