Some pics from different charitable events. 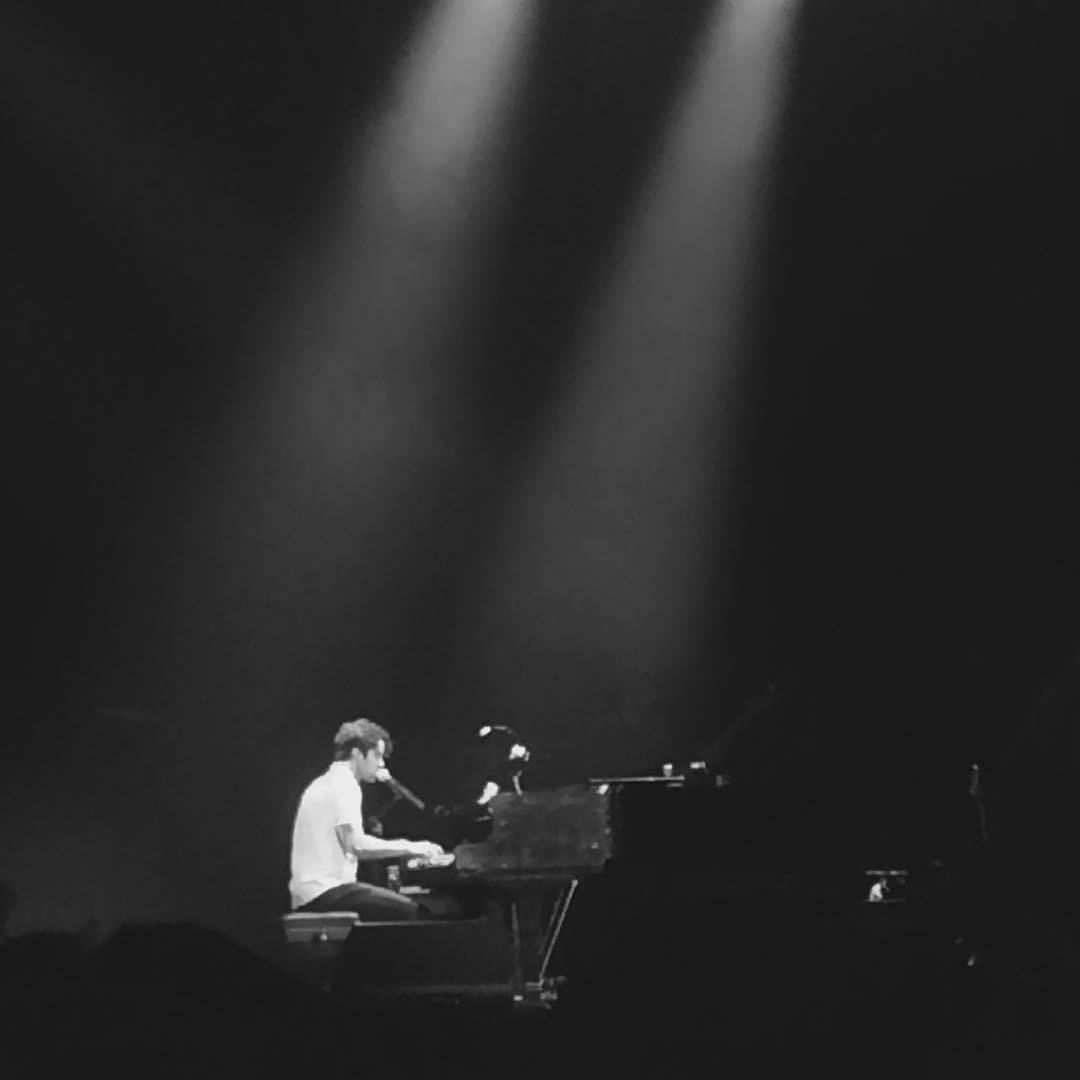 Guess who did this to Darren's face? 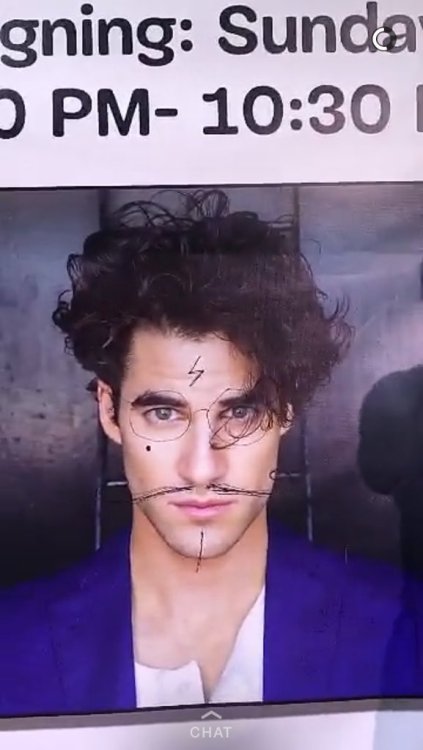 dailydarrennews
ElsieFest That’s a wrap on #JTF16! Let’s do it again! Darren will be taking over our Snapchat again @bwaycon on Friday! 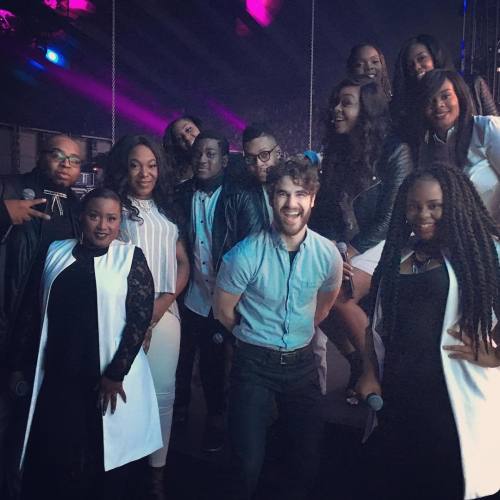 revelationavenue: @weday was amazing!!!! Such an awesome and uplifting atmosphere at #wembleyarena today

And now, a gif I hereby release into the world. Thanks, Kermit The Frog
(via GIPHY) 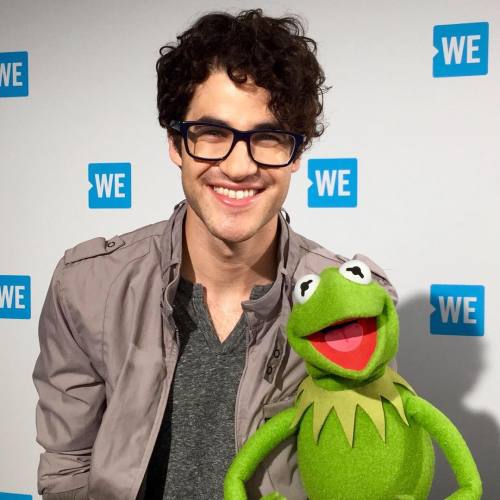 dailydarrennews
themuppets So fun seeing my pal @DarrenCriss at @weday. You can tell by our smiles that we were filled with glee! #weday 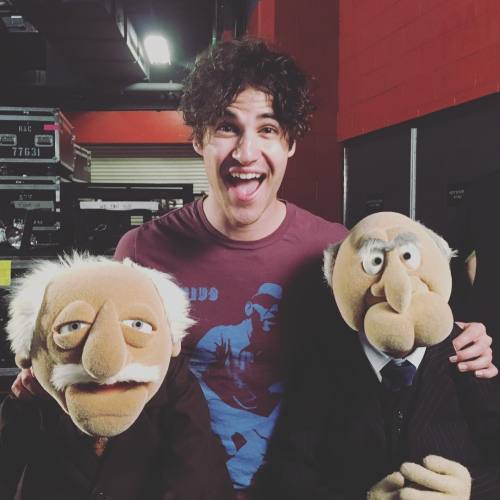 dailydarrennews
Darrencriss: Statler, Waldorf- what an honor. You lads are welcome to any balcony of any of my shows, any time.
(WE Day California.) 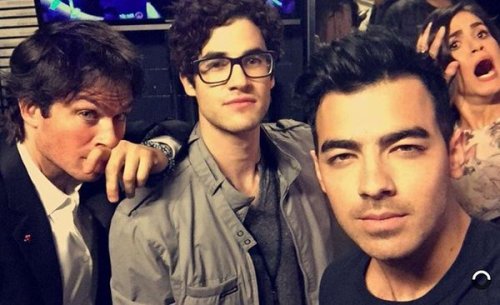 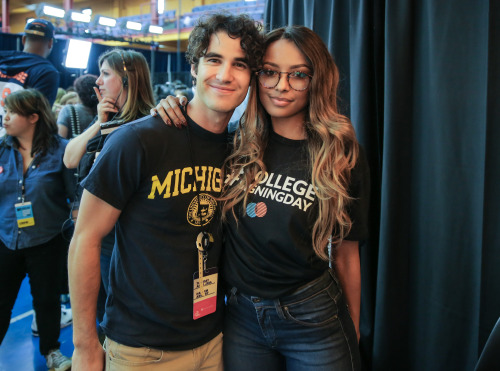 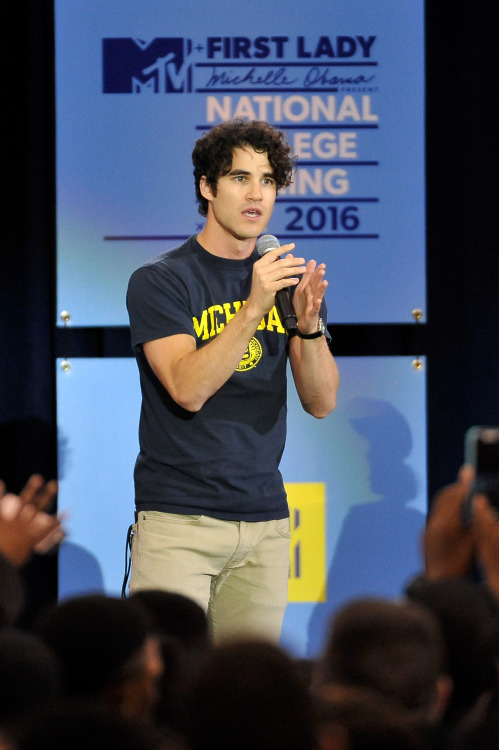 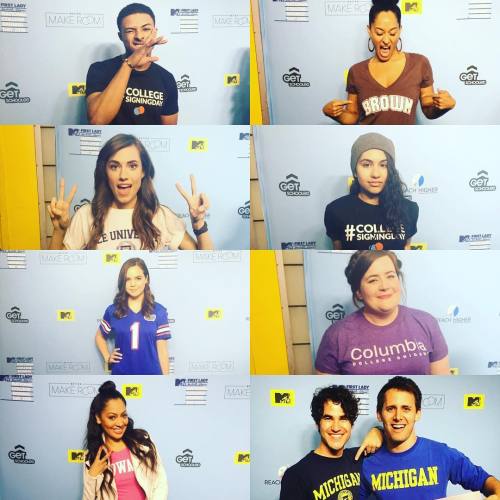 itza322:
michelleobama “I want you all to listen to this: These Grammy Award winners, these NBA All-Stars, these Hollywood celebrities all wanted to be a part of#CollegeSigningDay. So while you all might be in awe of us, let me tell you, we are in awe of you. We know how much work it took for you to get to this point. We know that you have been studying. We know about all those applications and essays, all those FAFSA forms you had to complete to make it to this day. We wanted to shine a big, bright light on outstanding young people like YOU!” —The First Lady celebrating#CollegeSigningDay in New York City. 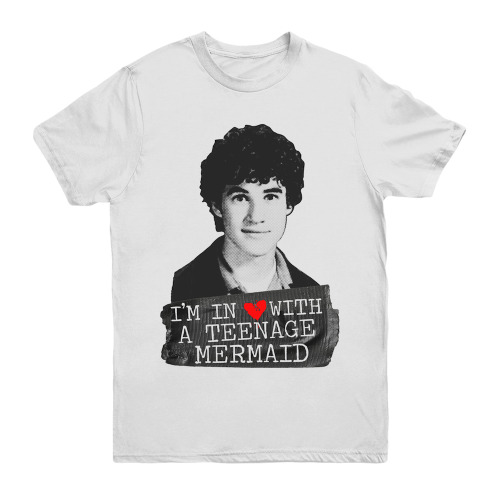 dailydarrennews
Buy a limited edition Darren Criss Tee on Represent.com
A portion of the proceeds from the sale of "I'm in Love with a Teenage Mermaid" shirts went to Musicians on Call. 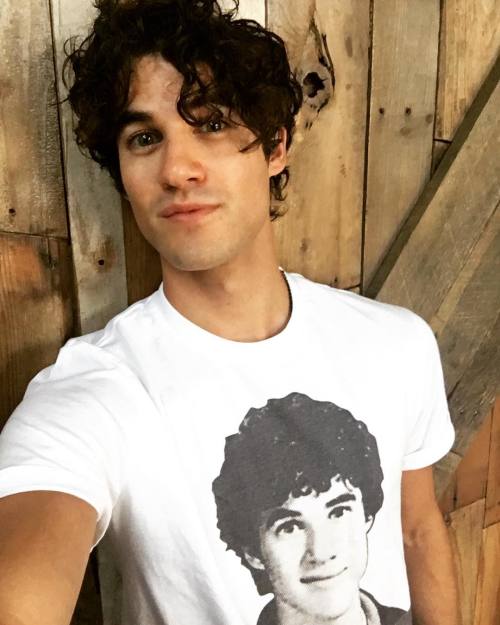