Another wonderful pic from the Women's March--Los Angeles (January 21, 2017): 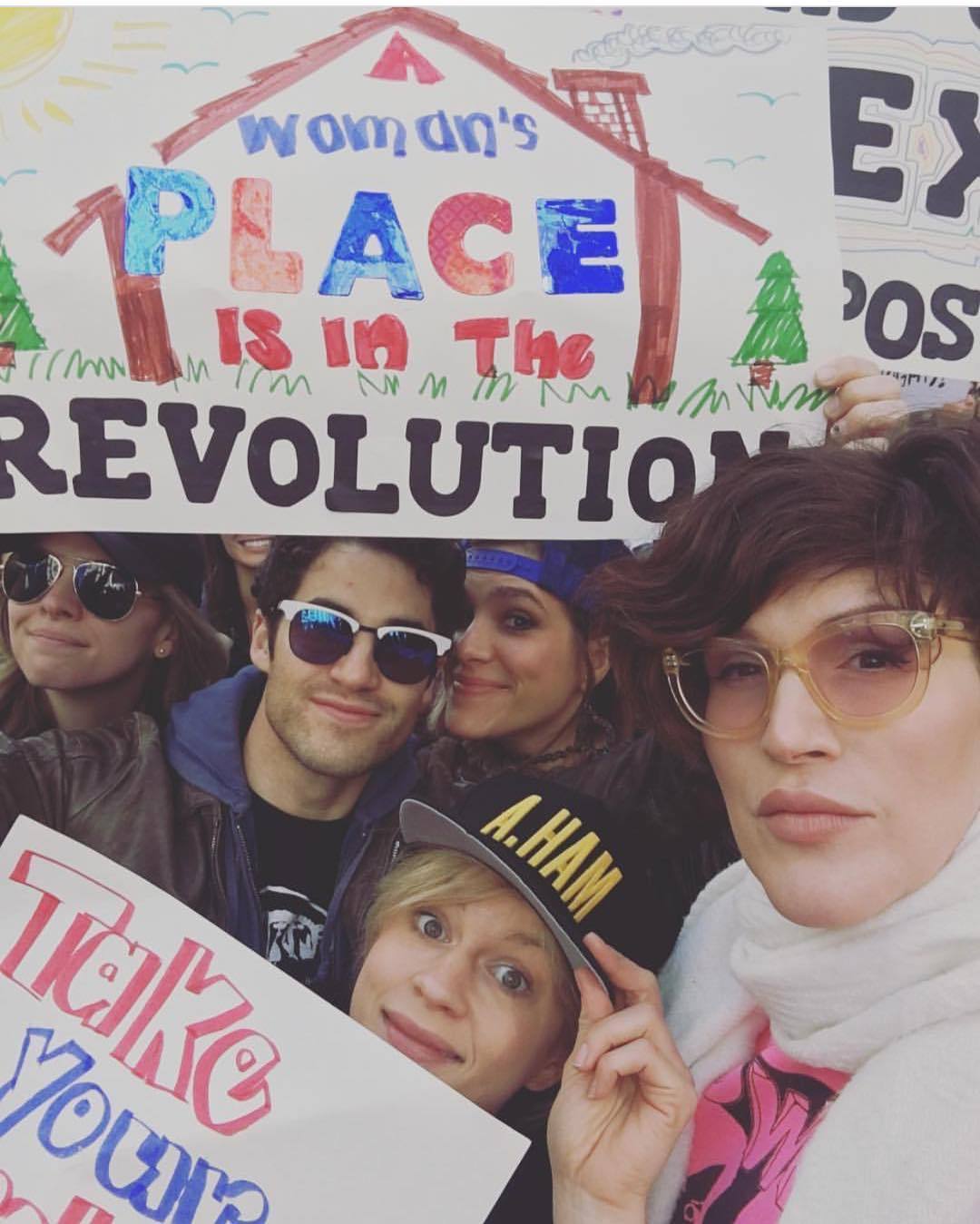 And so many folks from the Glee cast came to the various Women's Marches. 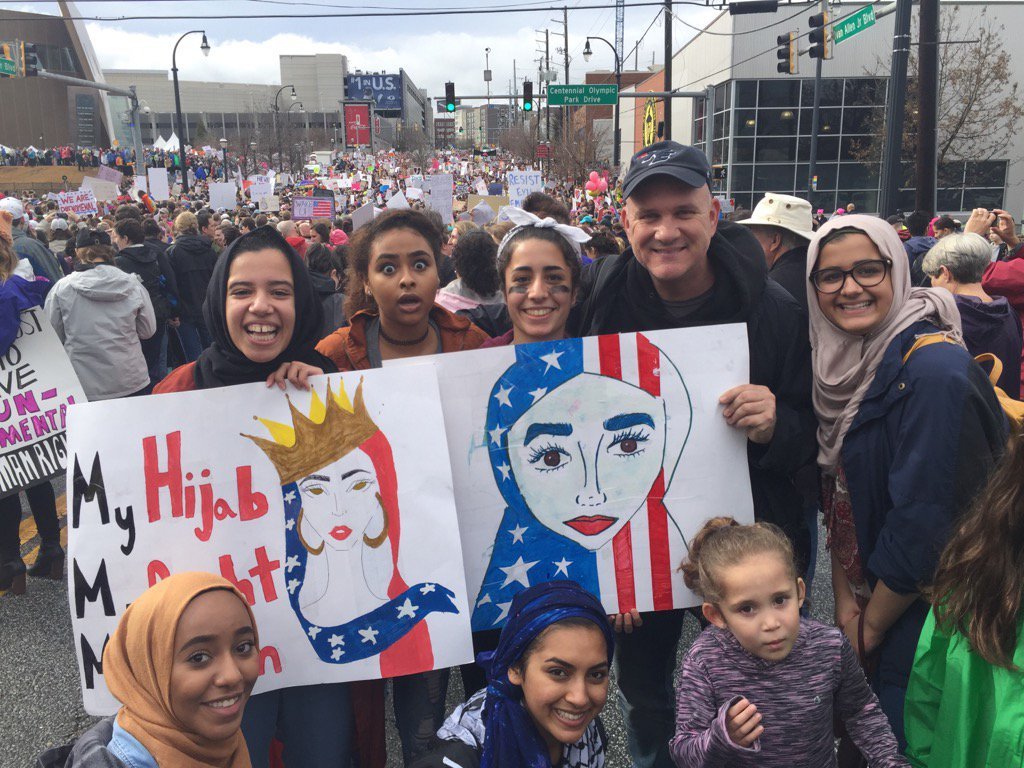 fyeahgleeclub:
@TheMikeOMalley A day of fellowship, kindness, peace and purpose in Atlanta with some amazing Americans at every turn. #WomensMarch 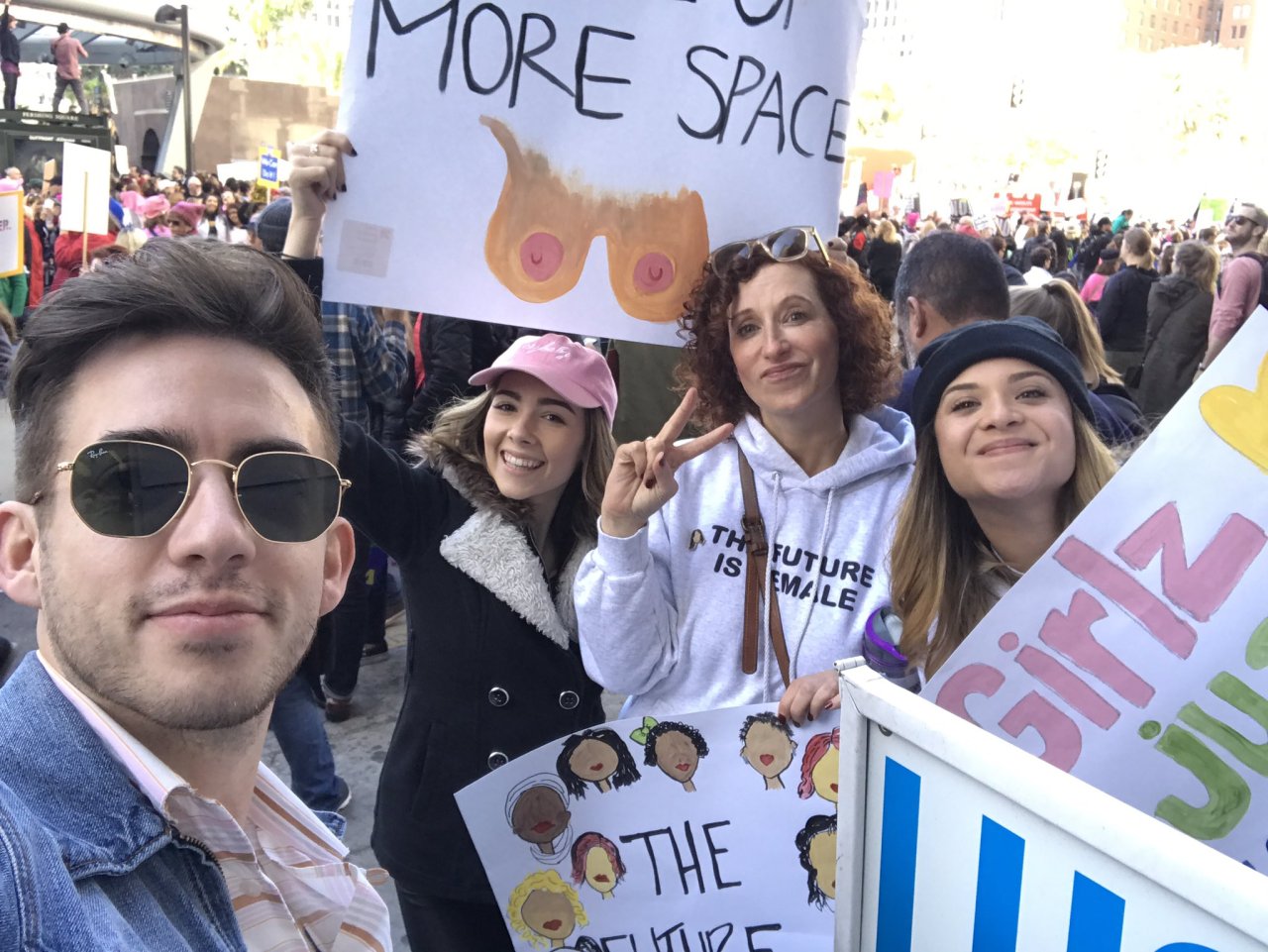 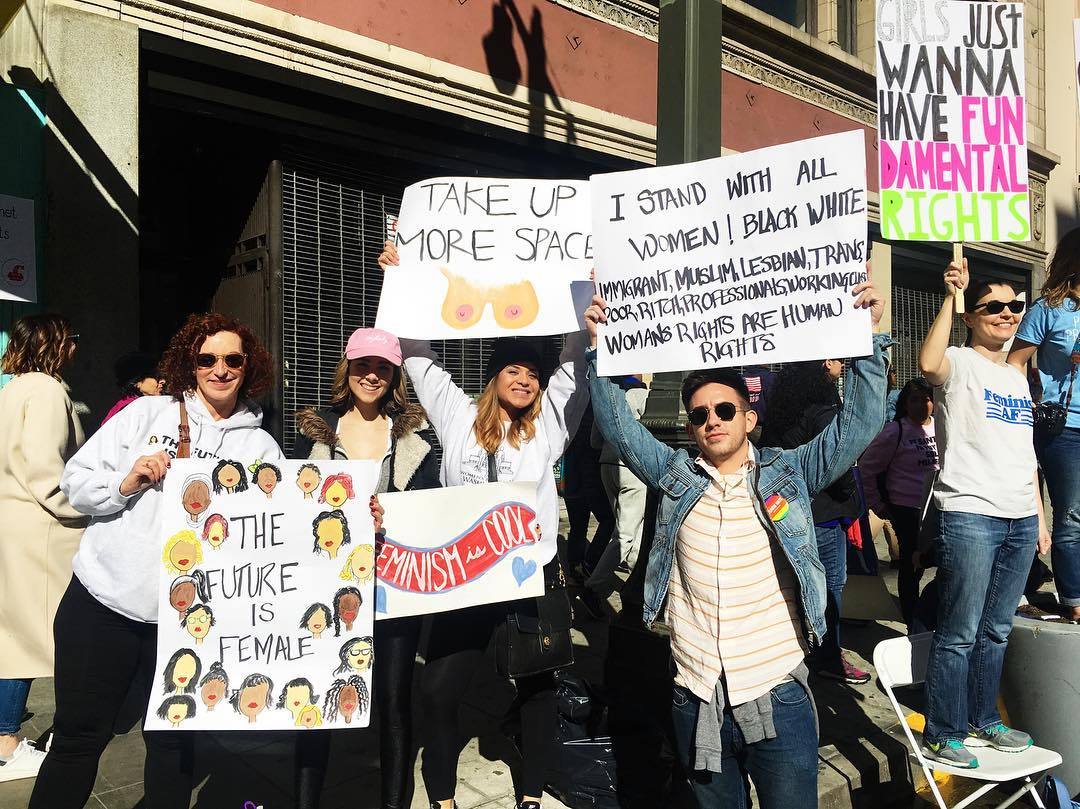 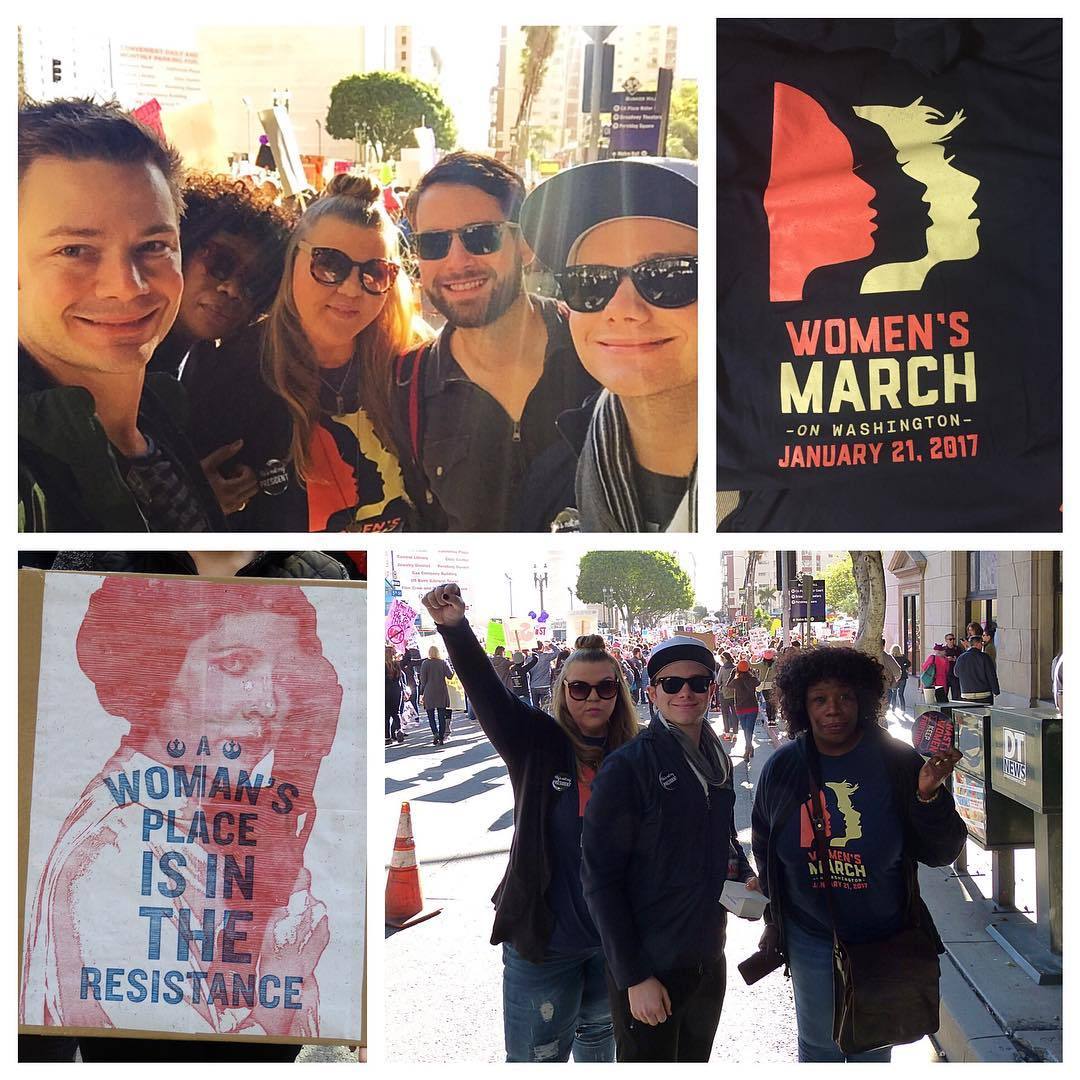 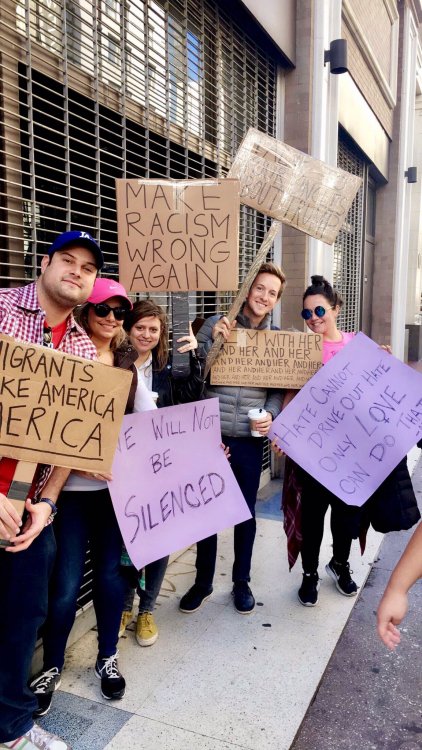 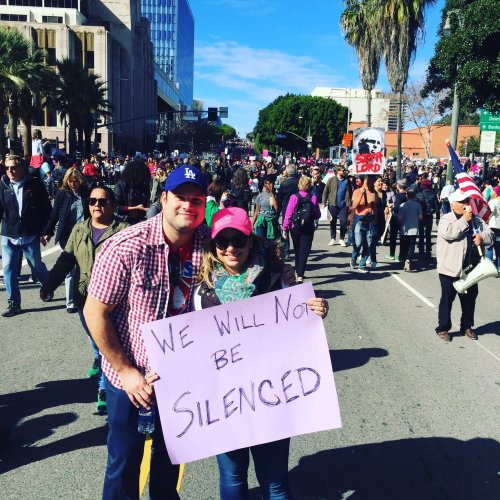 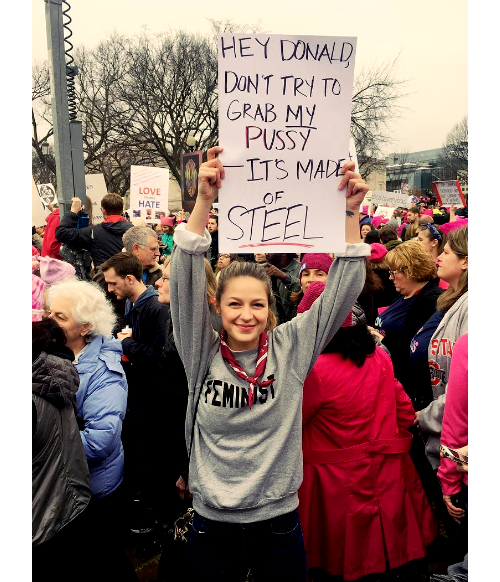 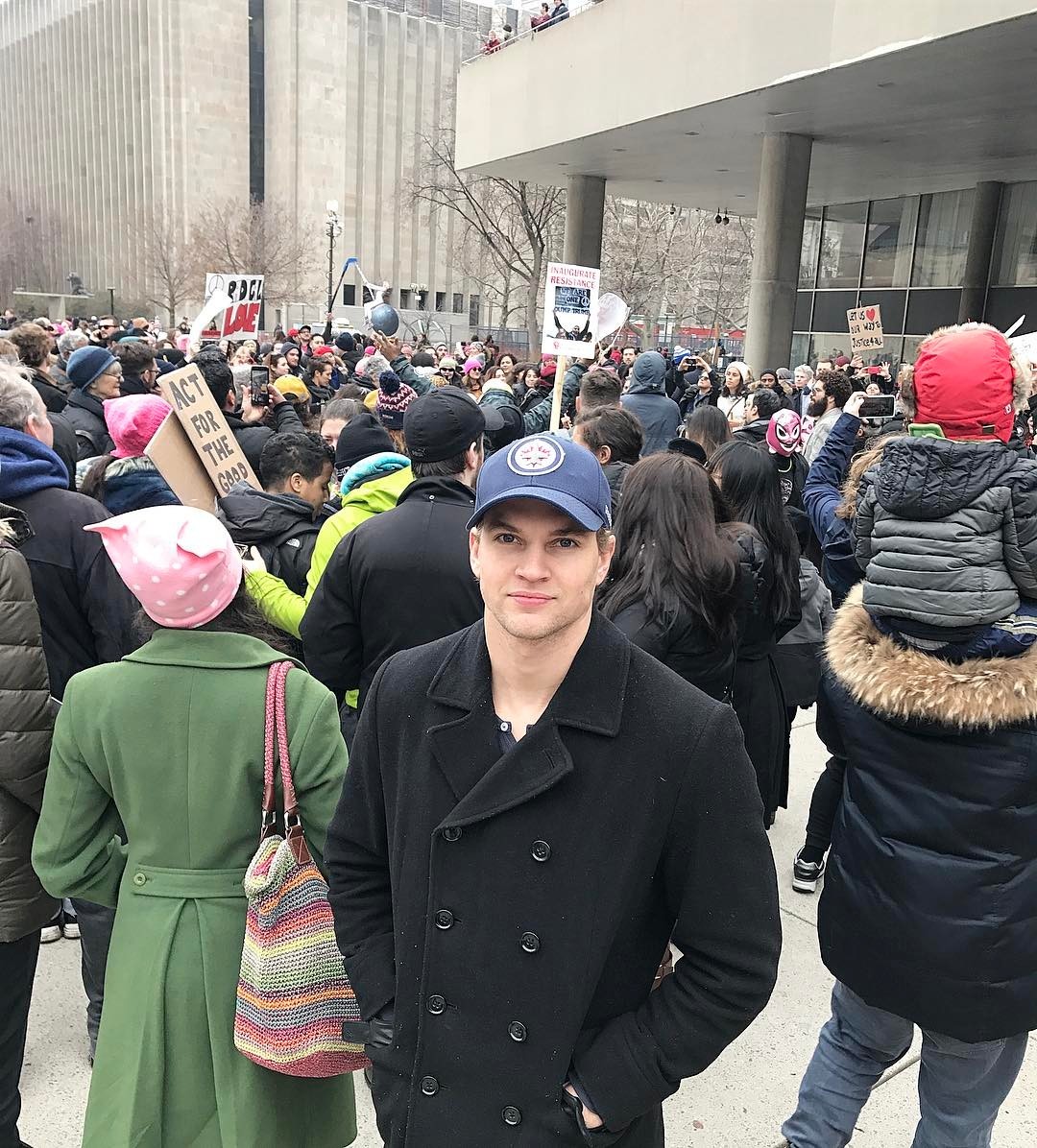 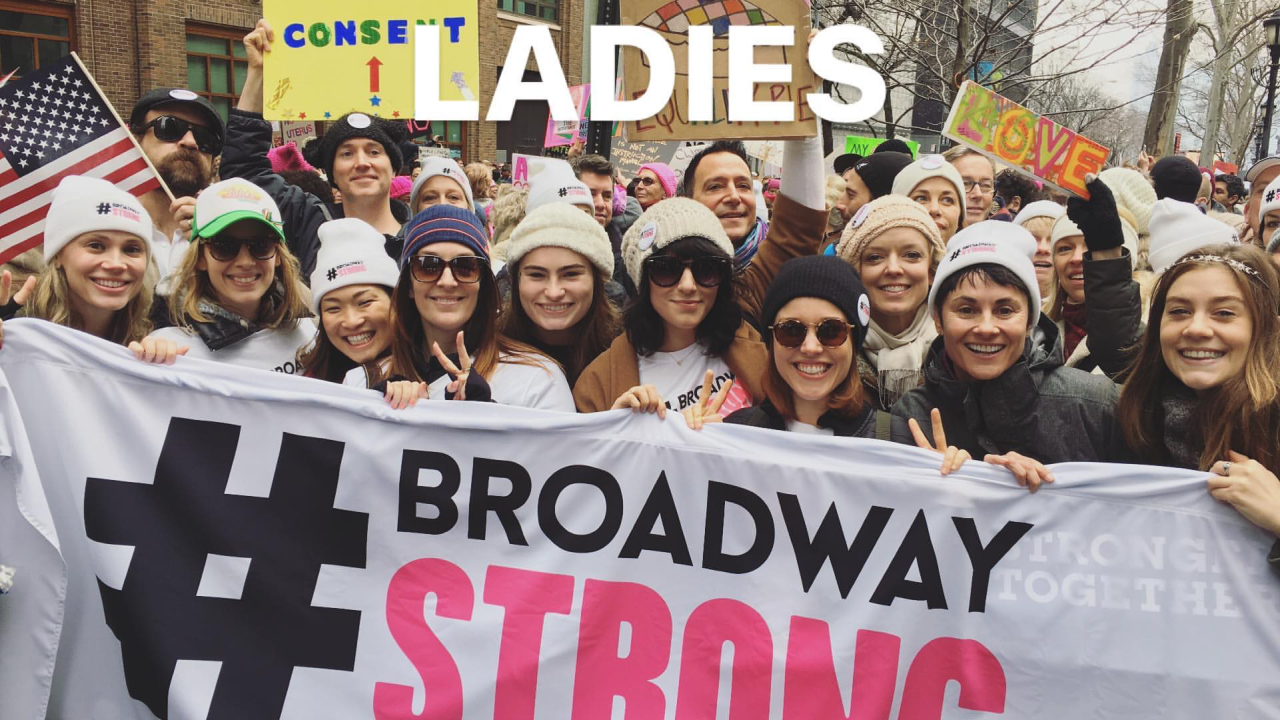 I've been watching the news for most of the day and am so inspired to see so many people participating in the Women's Marches today.   Just fantastic to see all sectors of people gathering together to send a message.  It's a wonderfully impressive feat achieved by the organizers and participants.   The next step is for these same folks and others to stay engaged and involved, and to make their voices heard over the next four years to their legislative representatives and to Trump and his administration.  But what a glorious day!    It really did warm my heart and make me feel hopeful for the future, because we do have power to make a difference, as long as we continue to care and to work at it.

And of course, Darren and Mia and friends were there in the Los Angeles Women's March.   Such great role models!   Hats off to them and to others who showed up to make their voices heard! 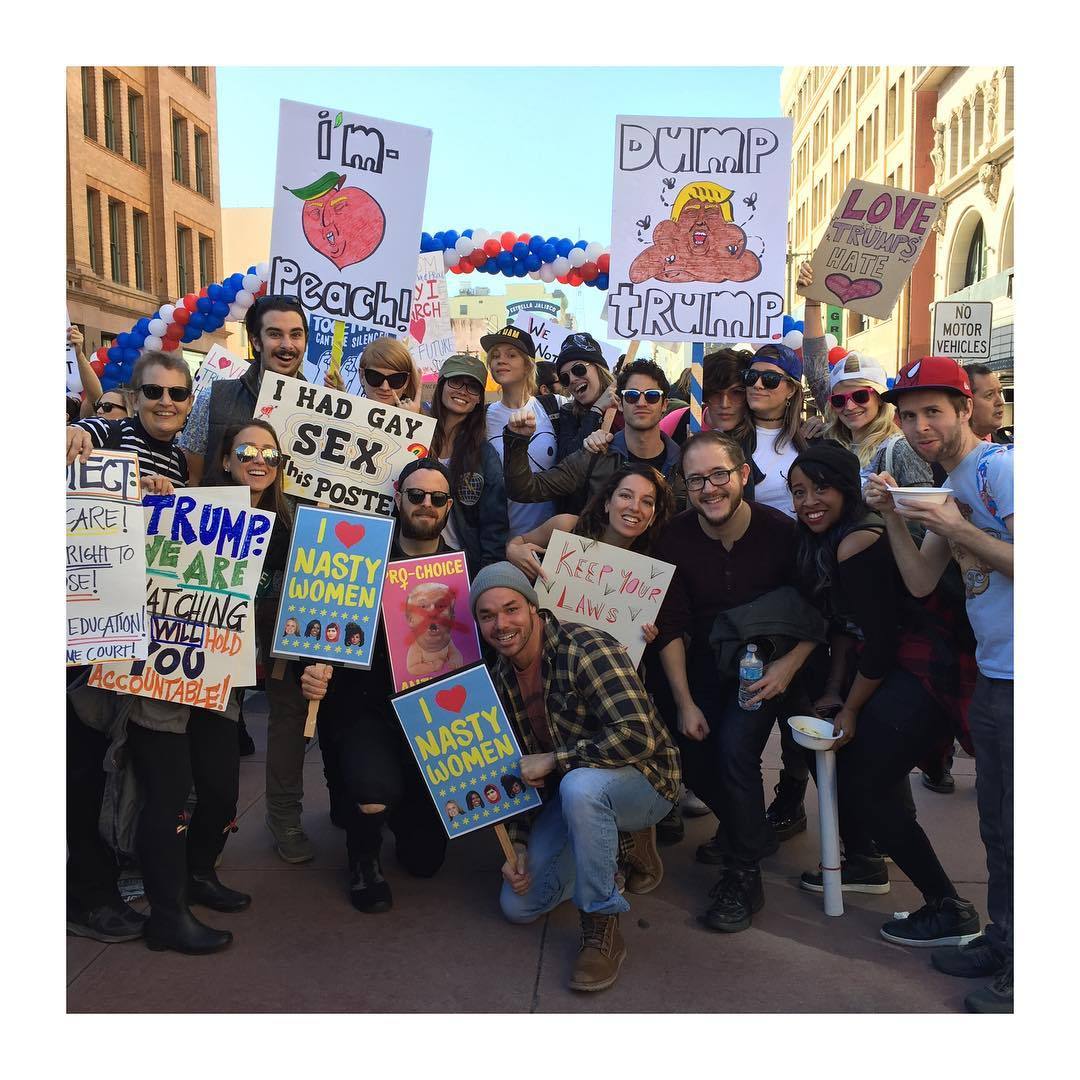 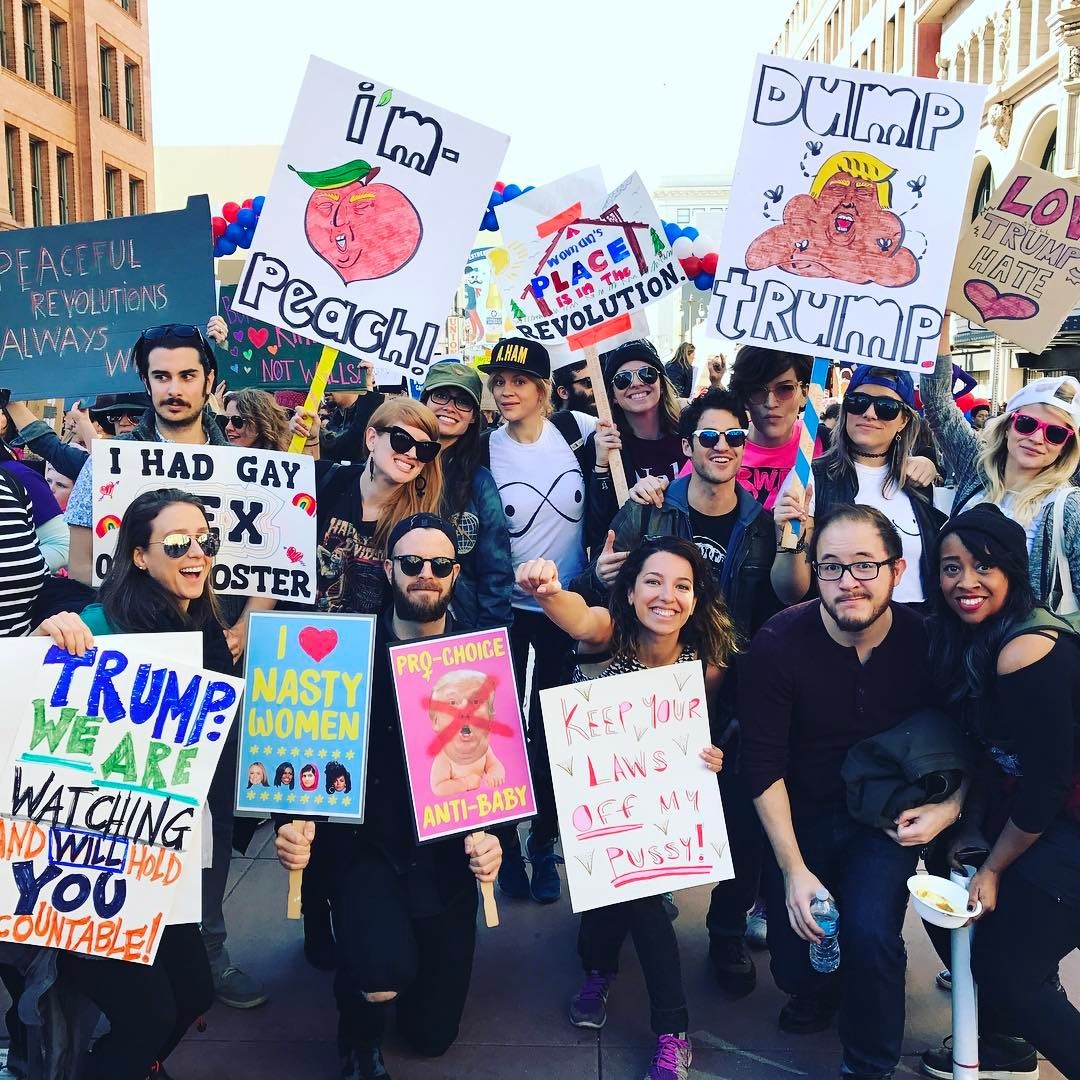 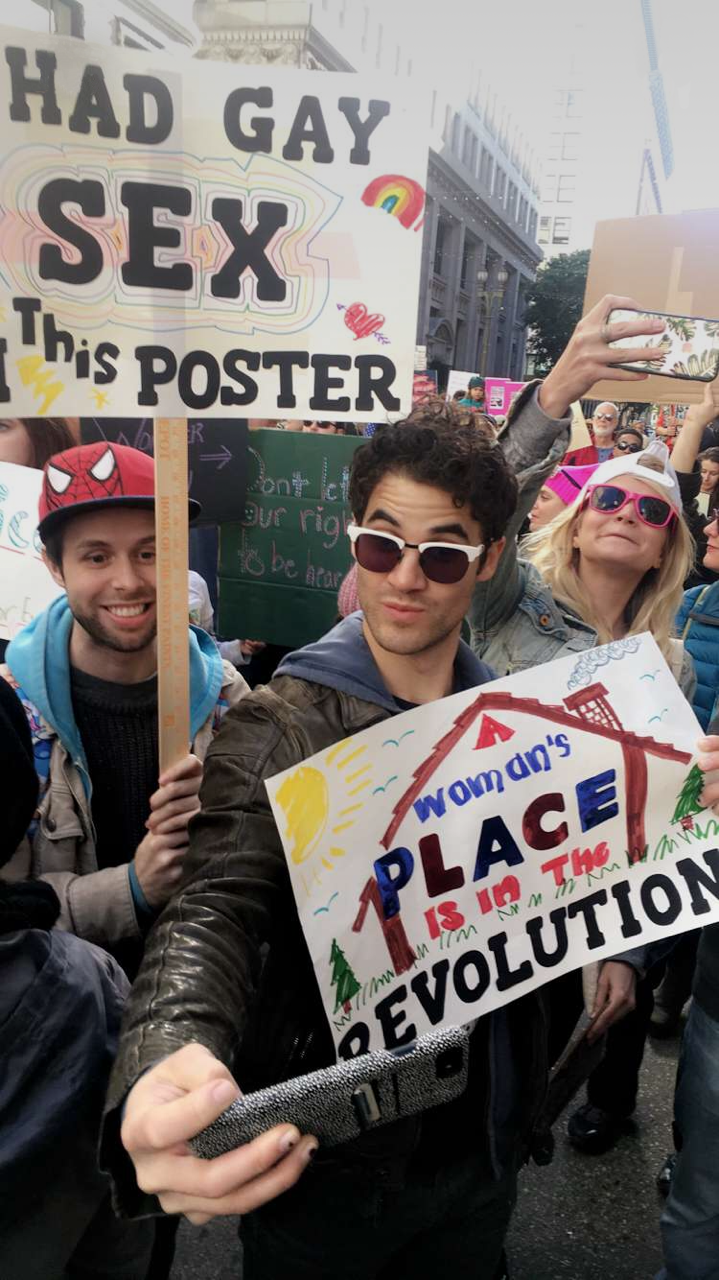 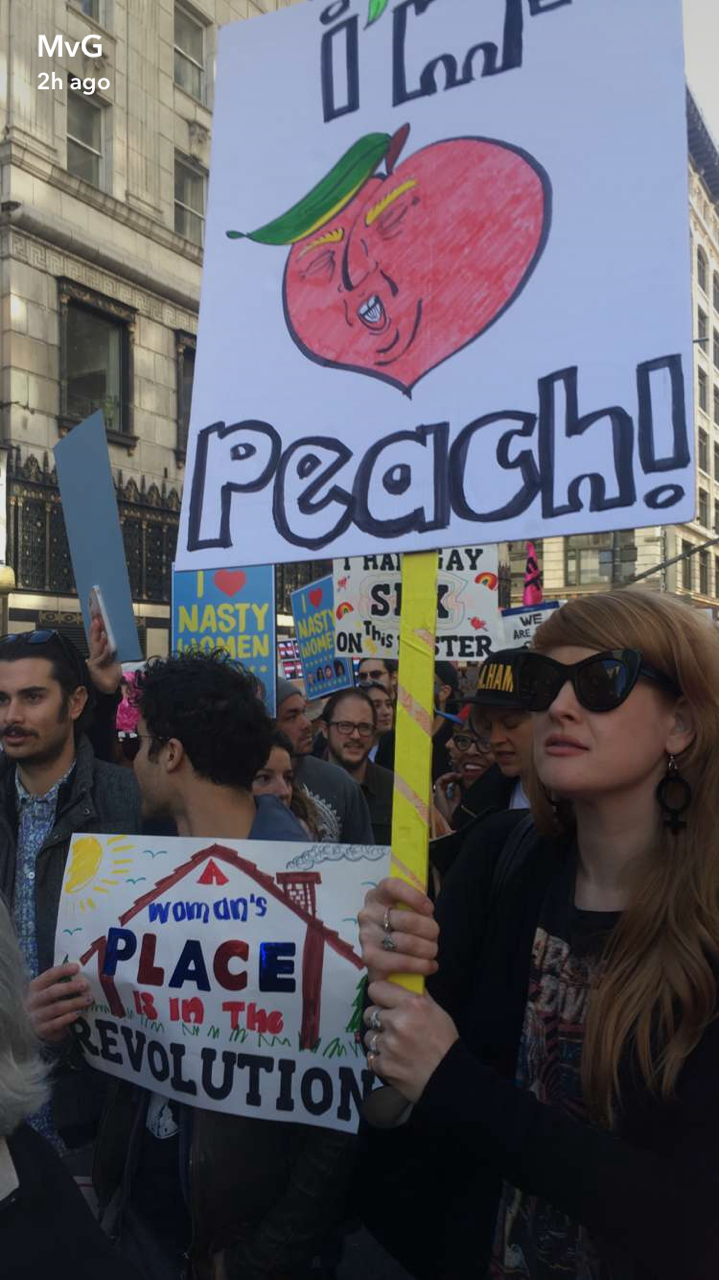 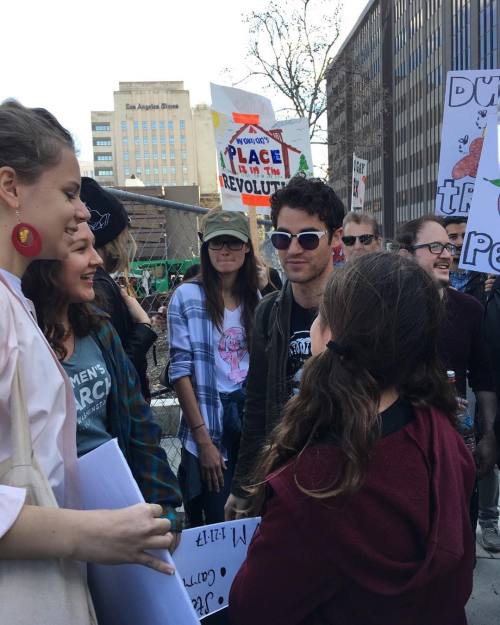 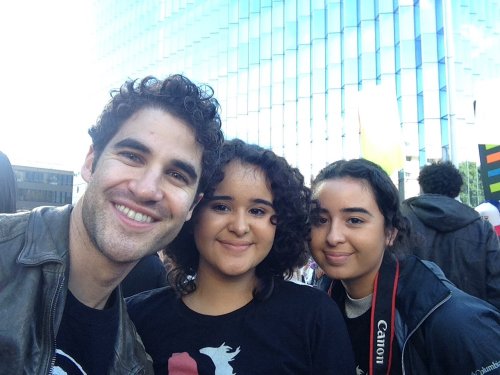 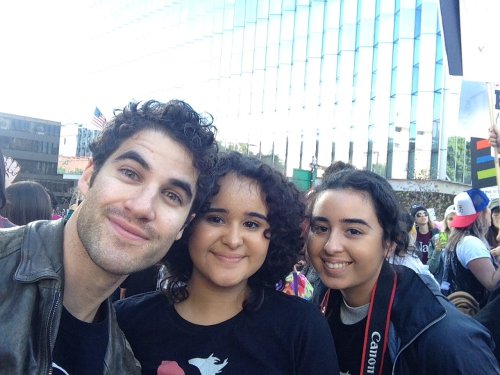 @manicalvie: SO GREAT MEETING YOU!