Interview of Darren about "From Broadway with Love:  A Benefit Concert for Orlando."    Video (Orlando Sentinel)

Darren Criss talks about ‘From Broadway With Love: A Benefit Concert for Orlando’ before the show at the Dr. Phillips Center for the Performing Arts. 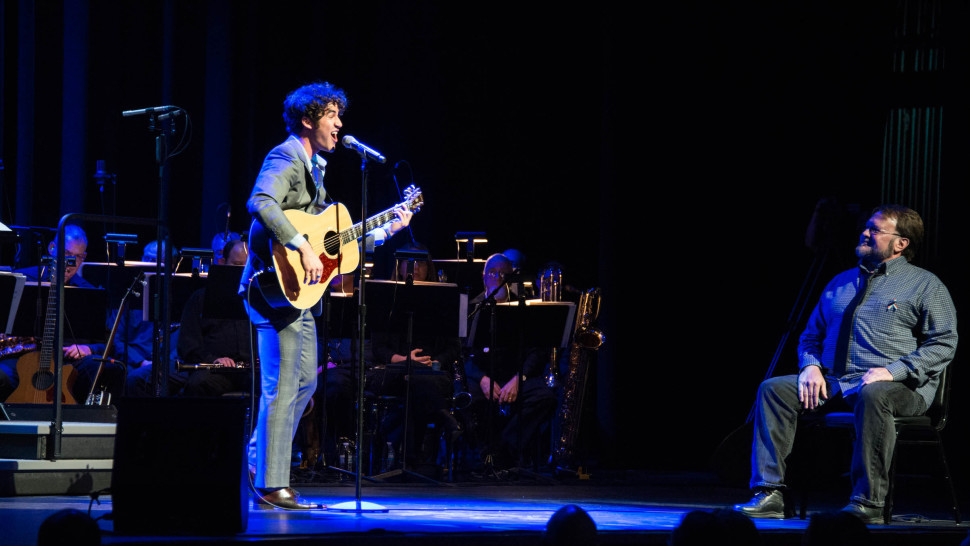 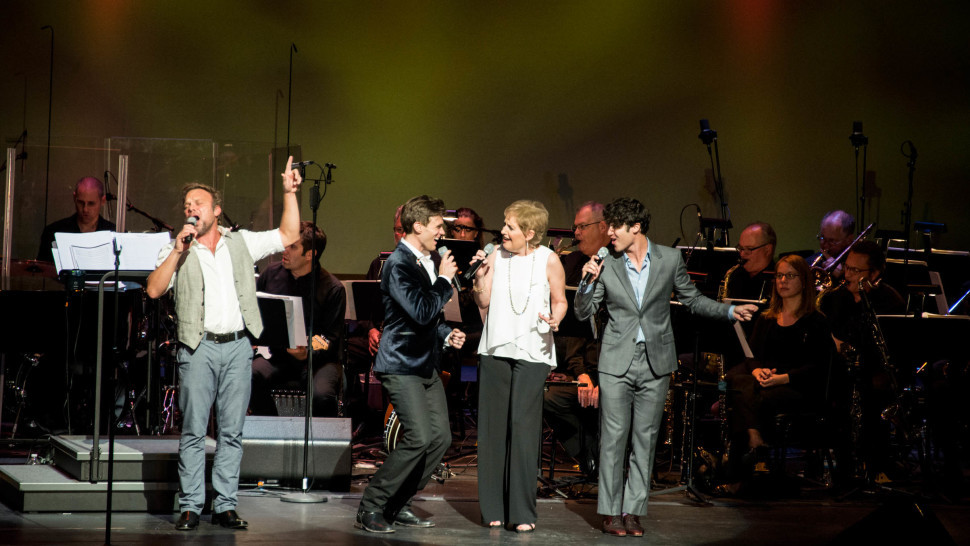 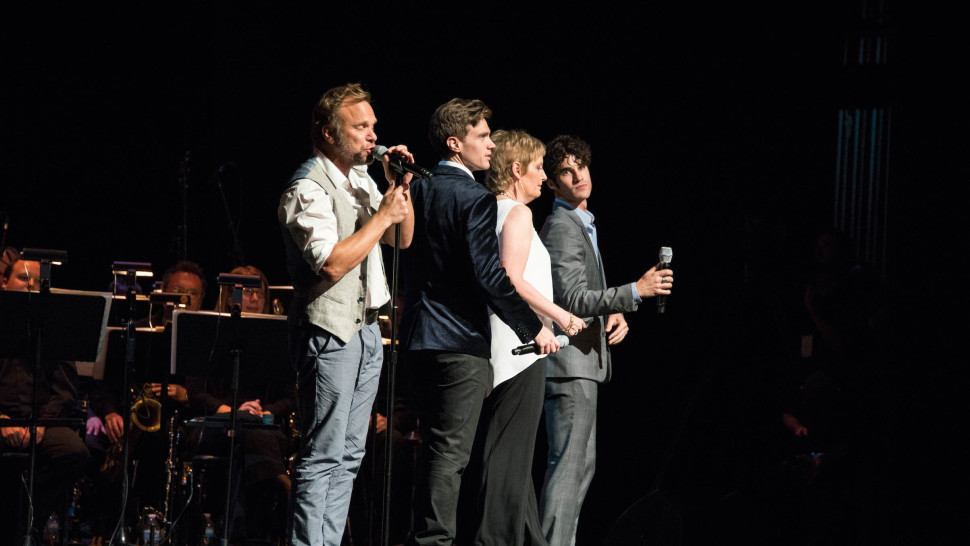 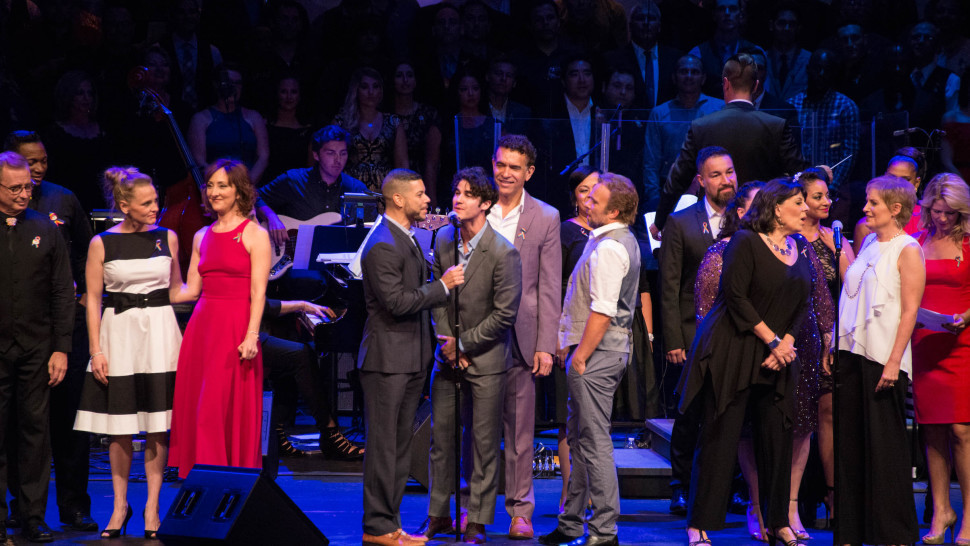 Darren Criss, Chita Rivera, Kelli O’Hara, Jessie Mueller and Brian Stokes Mitchell were among the many performers at the Florida concert  | playbill 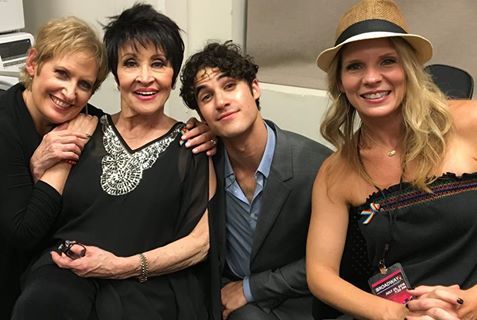 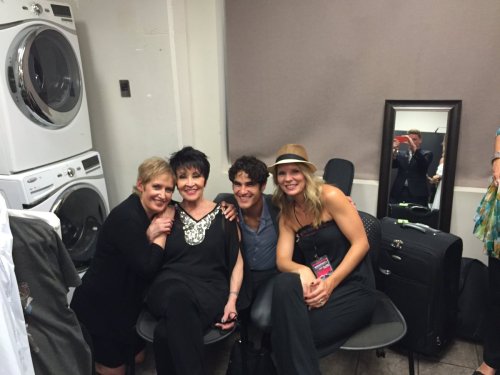 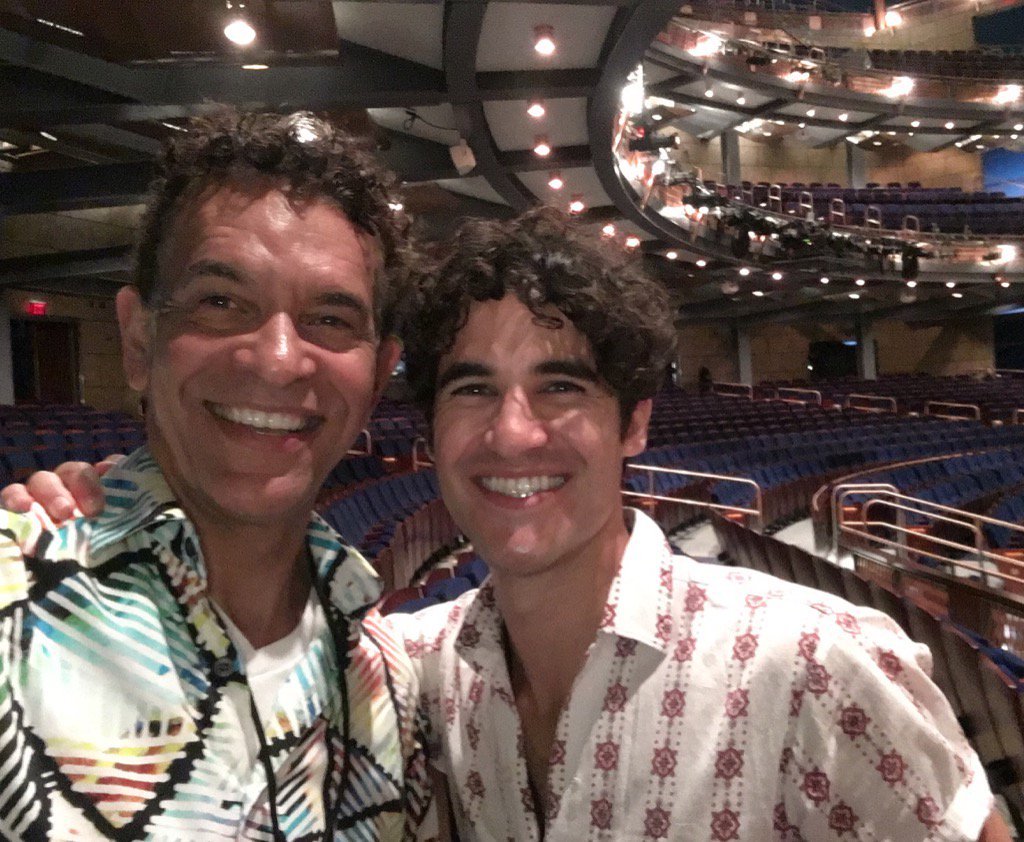 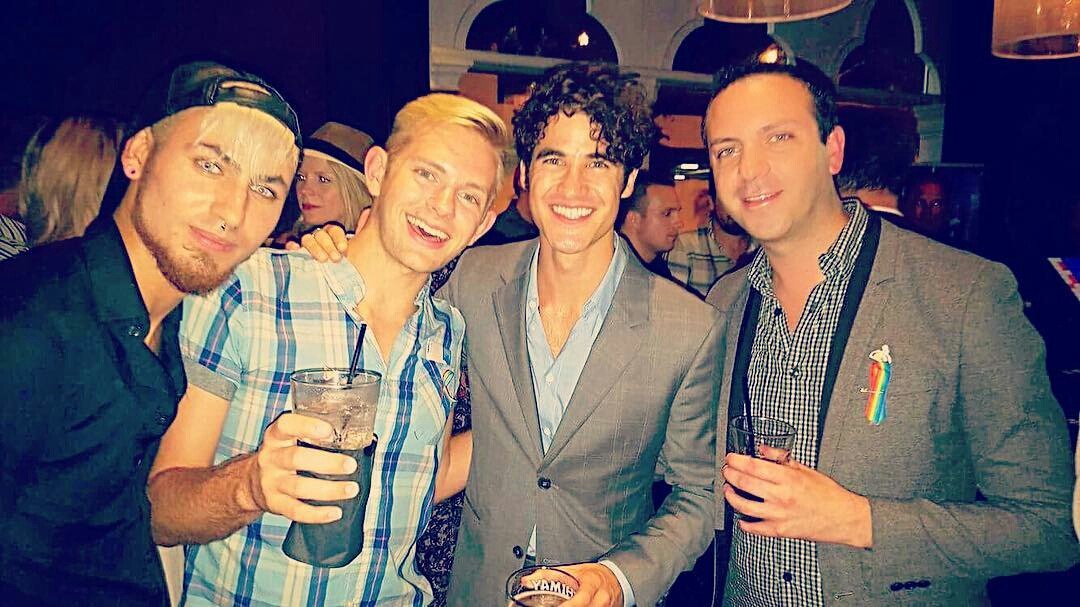 fallenjunkie:
reagan85: Hanging out with the ever so beautiful and gracious @darrencriss #onepulse #orlandostrong #darrencriss #broadway

Dragon Challenge is a ride at Wizarding World of Harry Potter

link to photo
(via dailydarrennews) 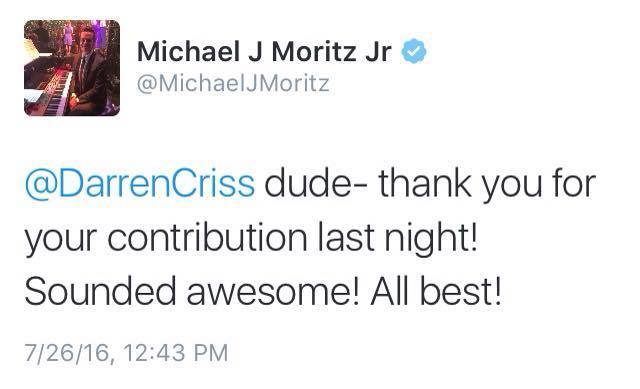 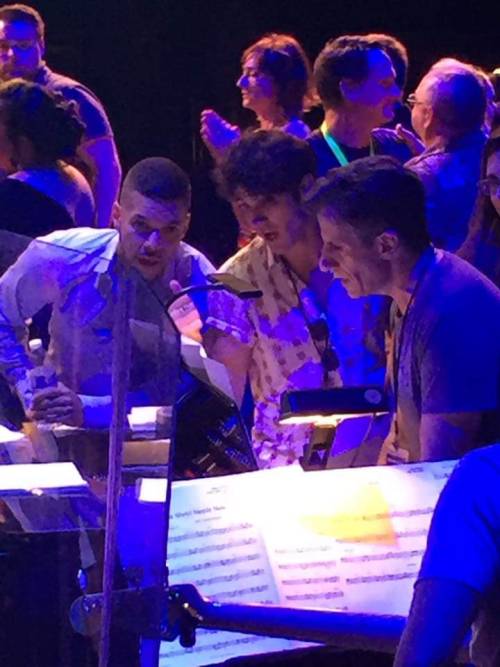 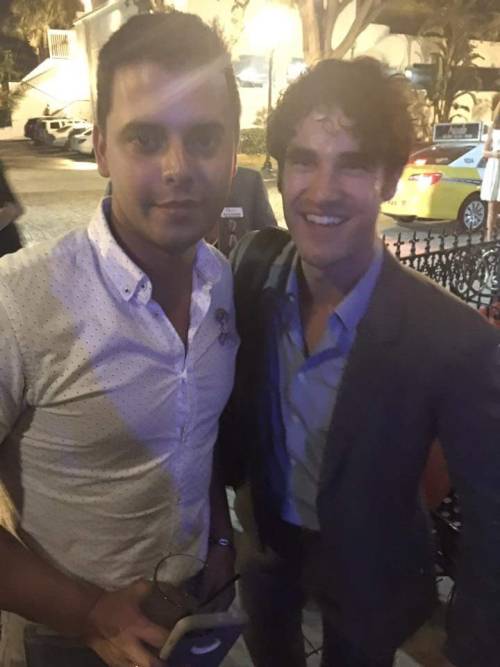 fallenjunkie:
Josh Garcia: Music heals the soul and tonight was great! Thanks to Broadway for Love and everyone who performed tonight! Thanks to Darren Criss for snapping this quick pic before heading out 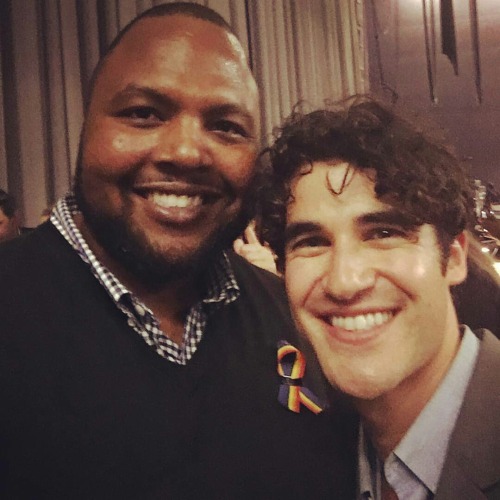 fallenjunkie:
marcusealy: Best thing about meeting @darrencriss tonight: I thought to myself, “This is going to be a difficult picture to take.” Right then, he reached up and pushed the button for our photo… without saying a word. Psychic connection. 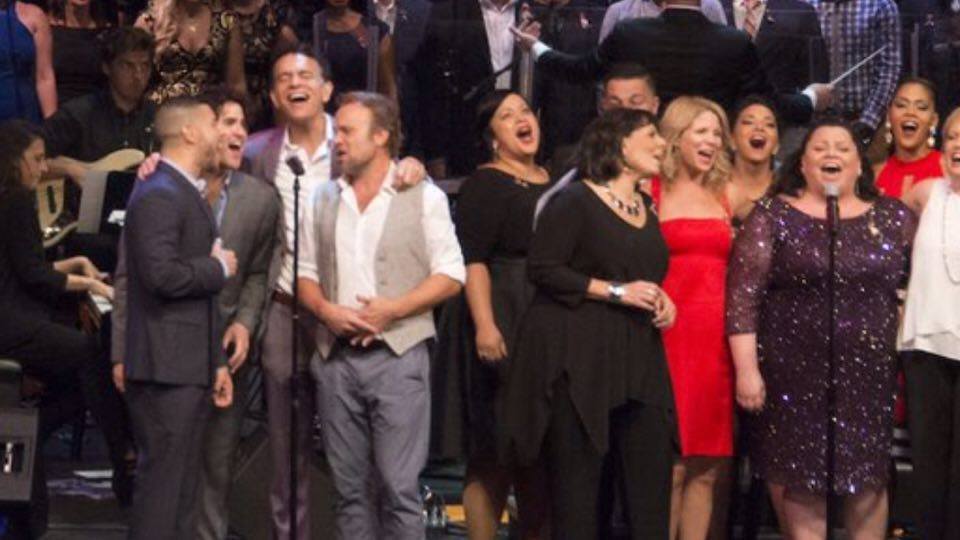 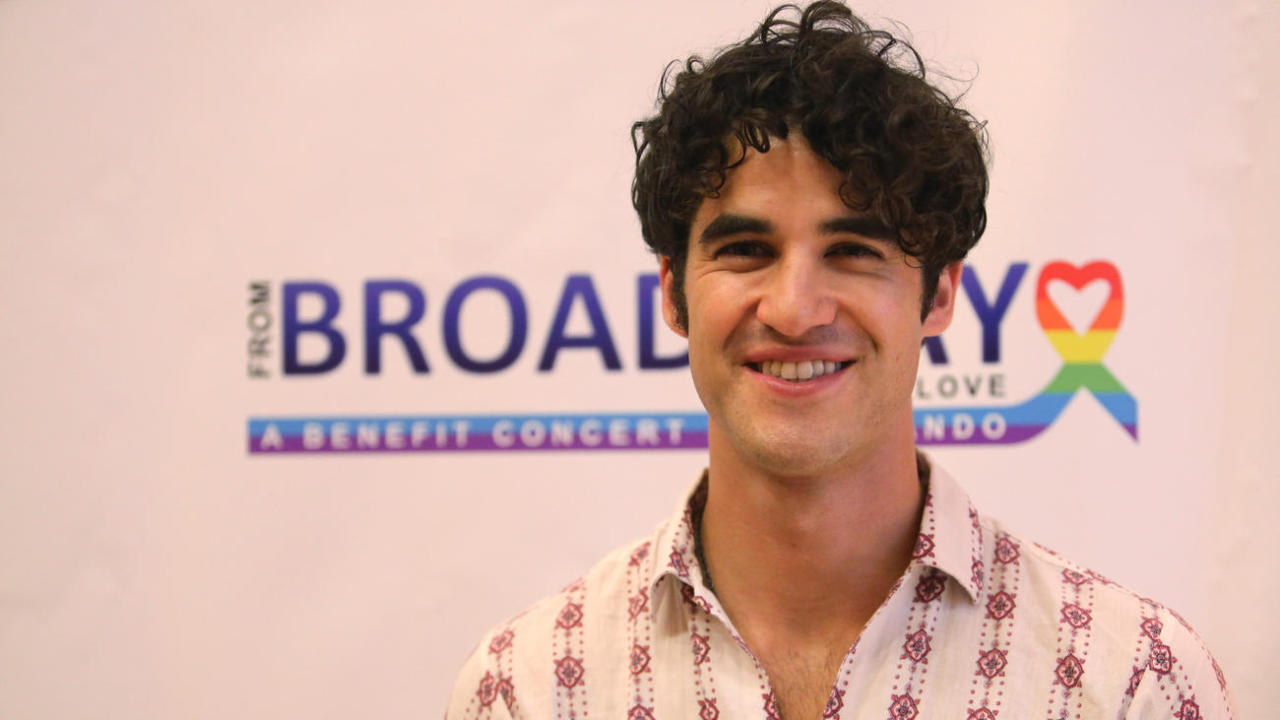 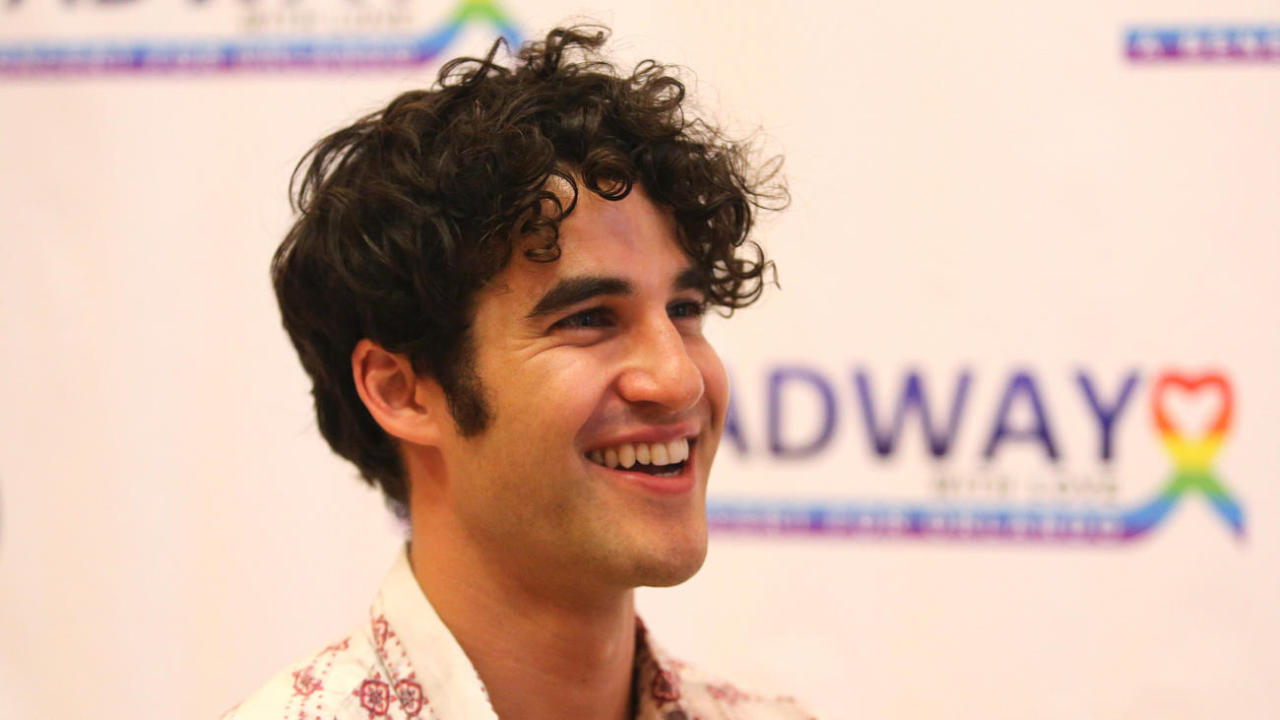 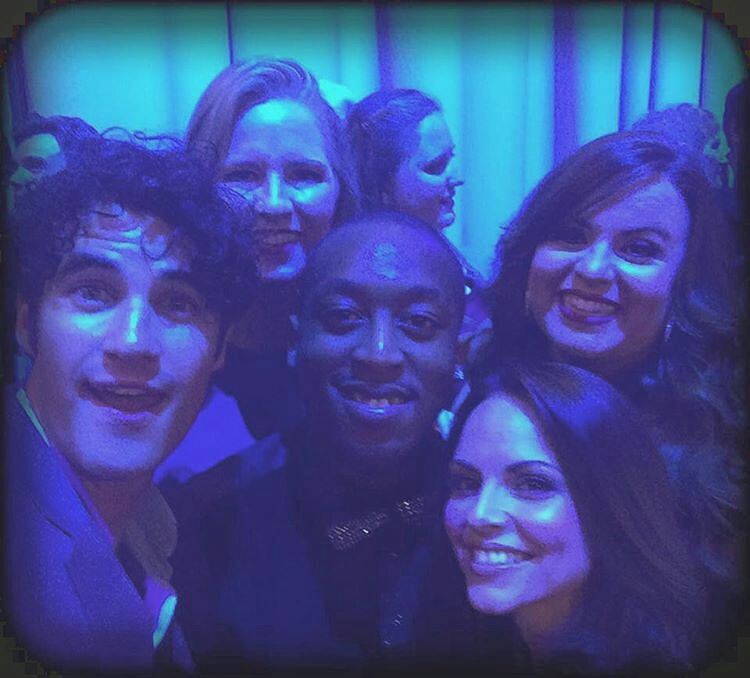 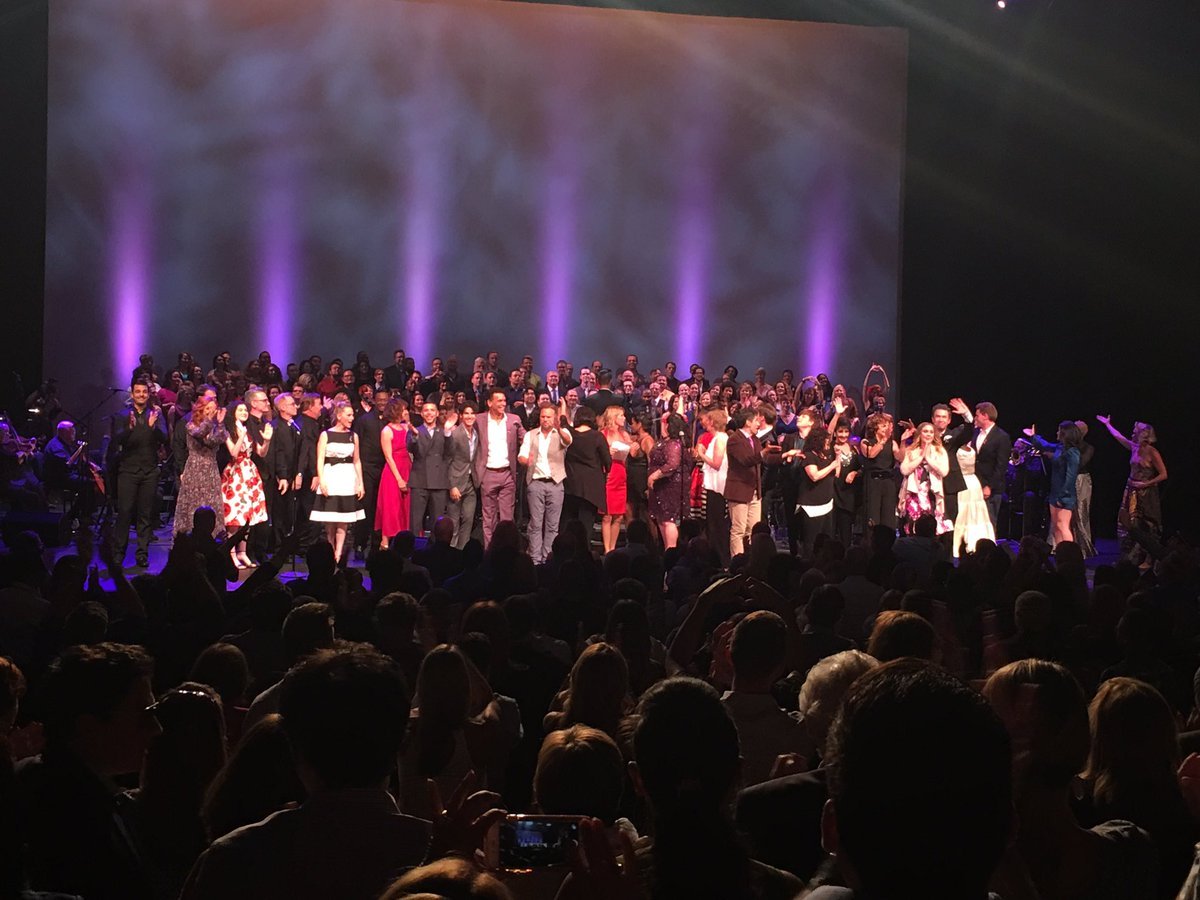 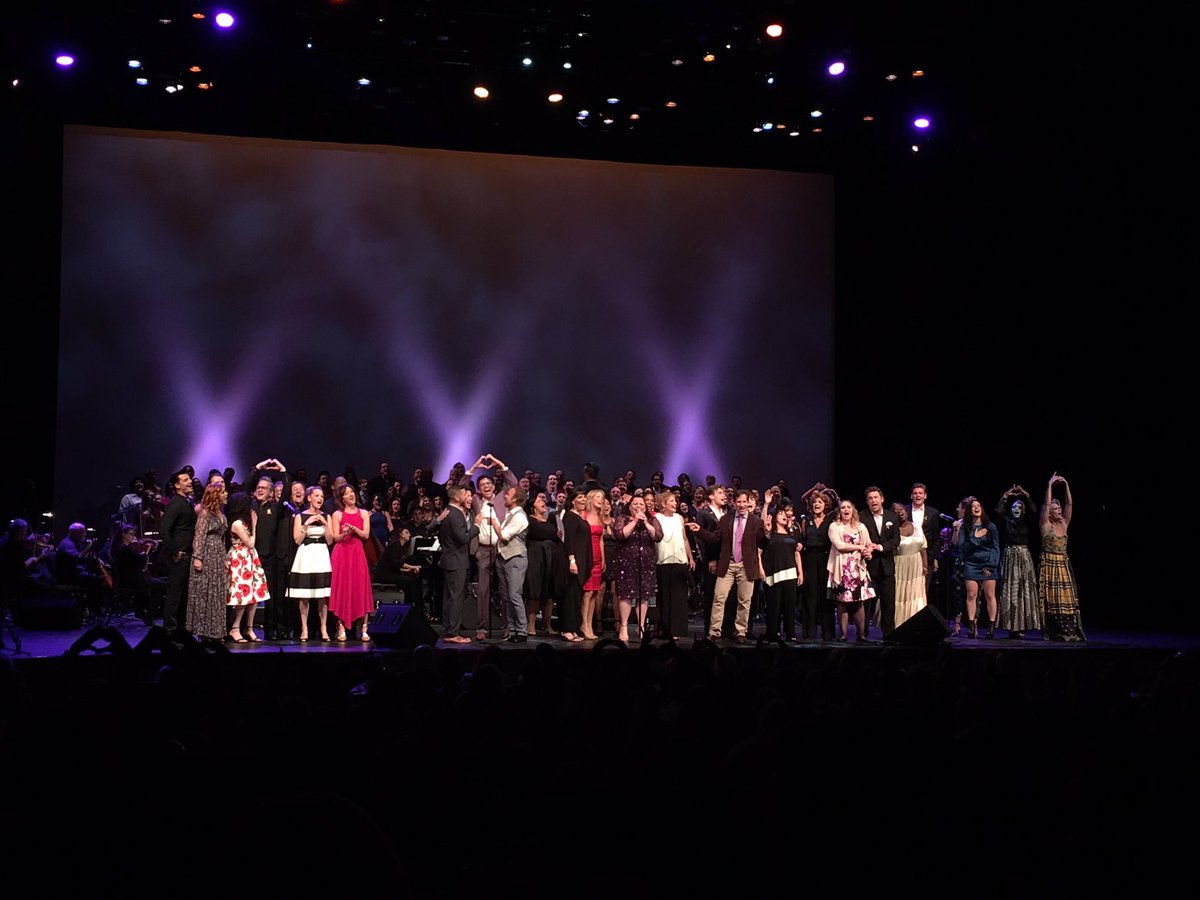 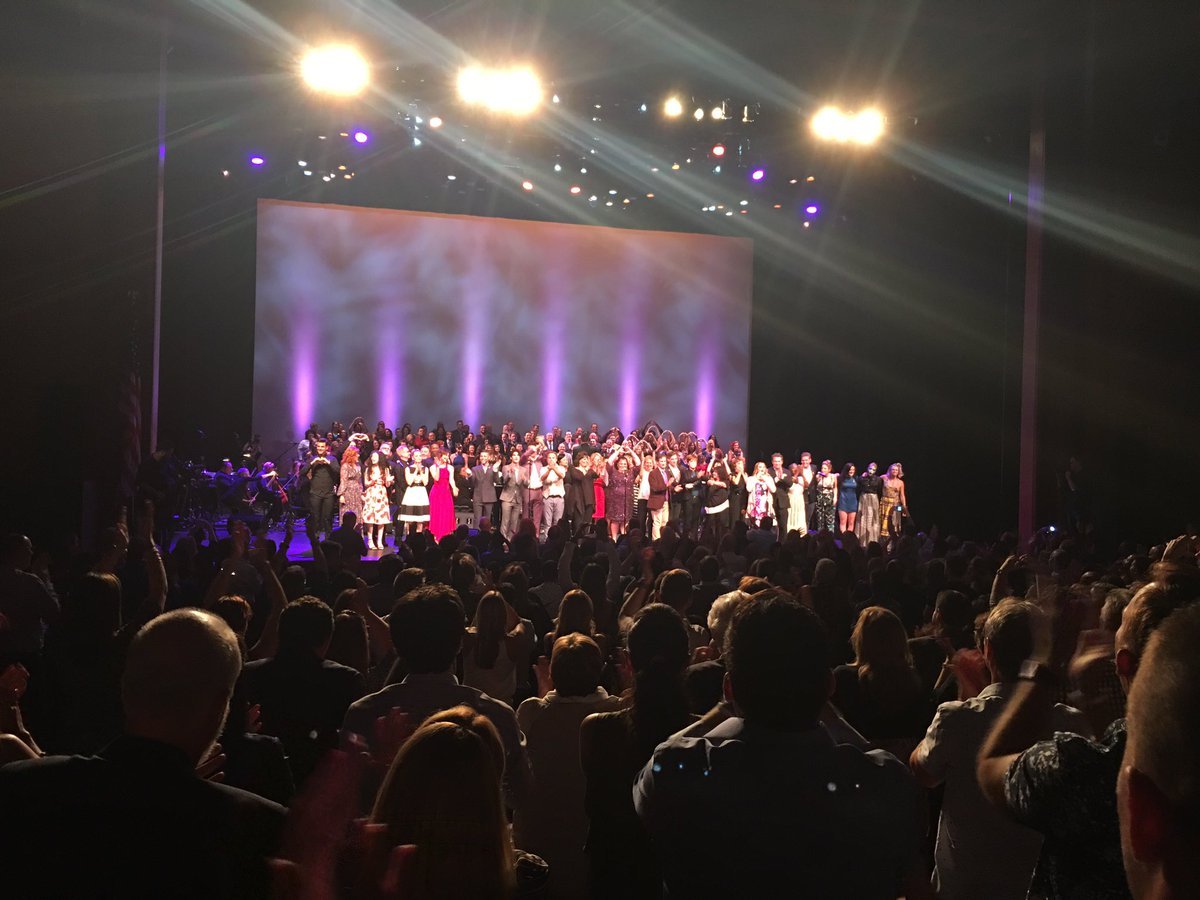 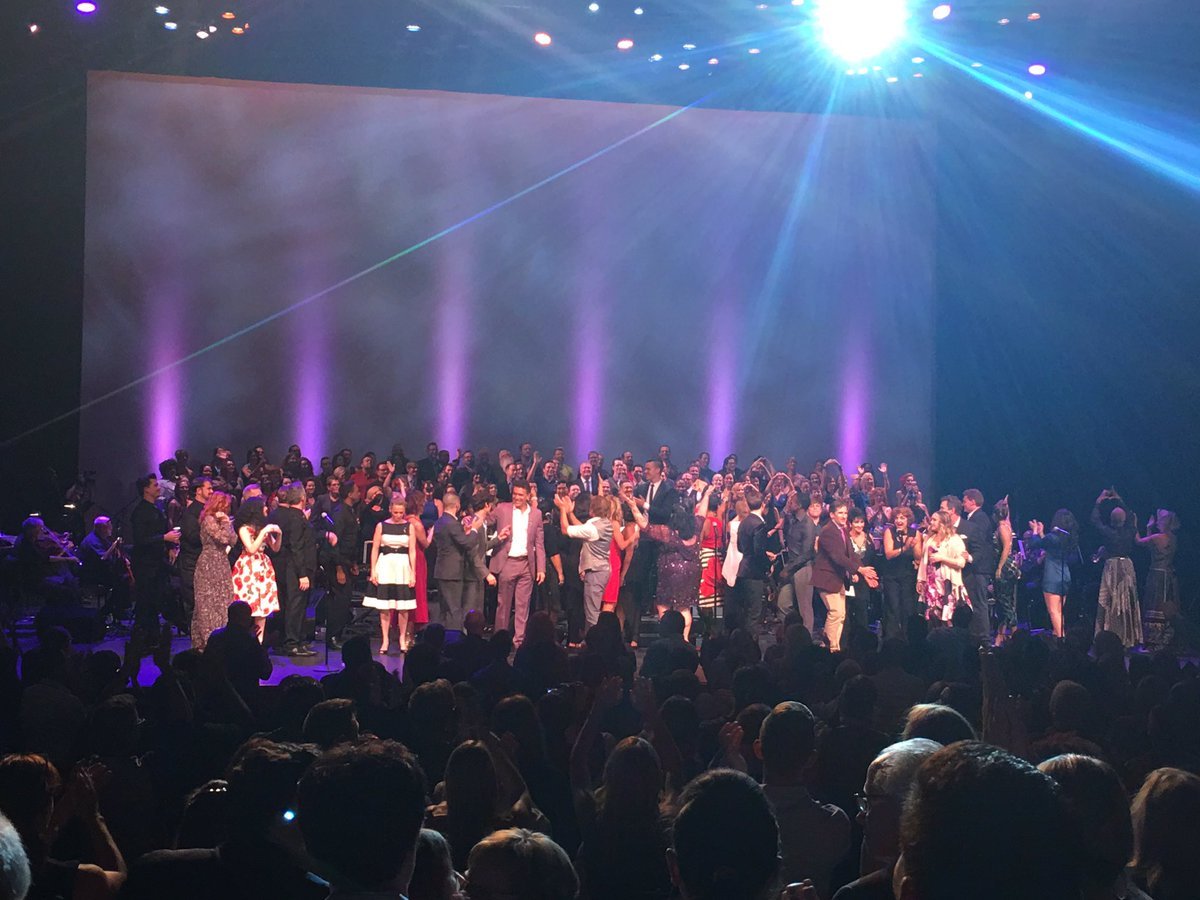 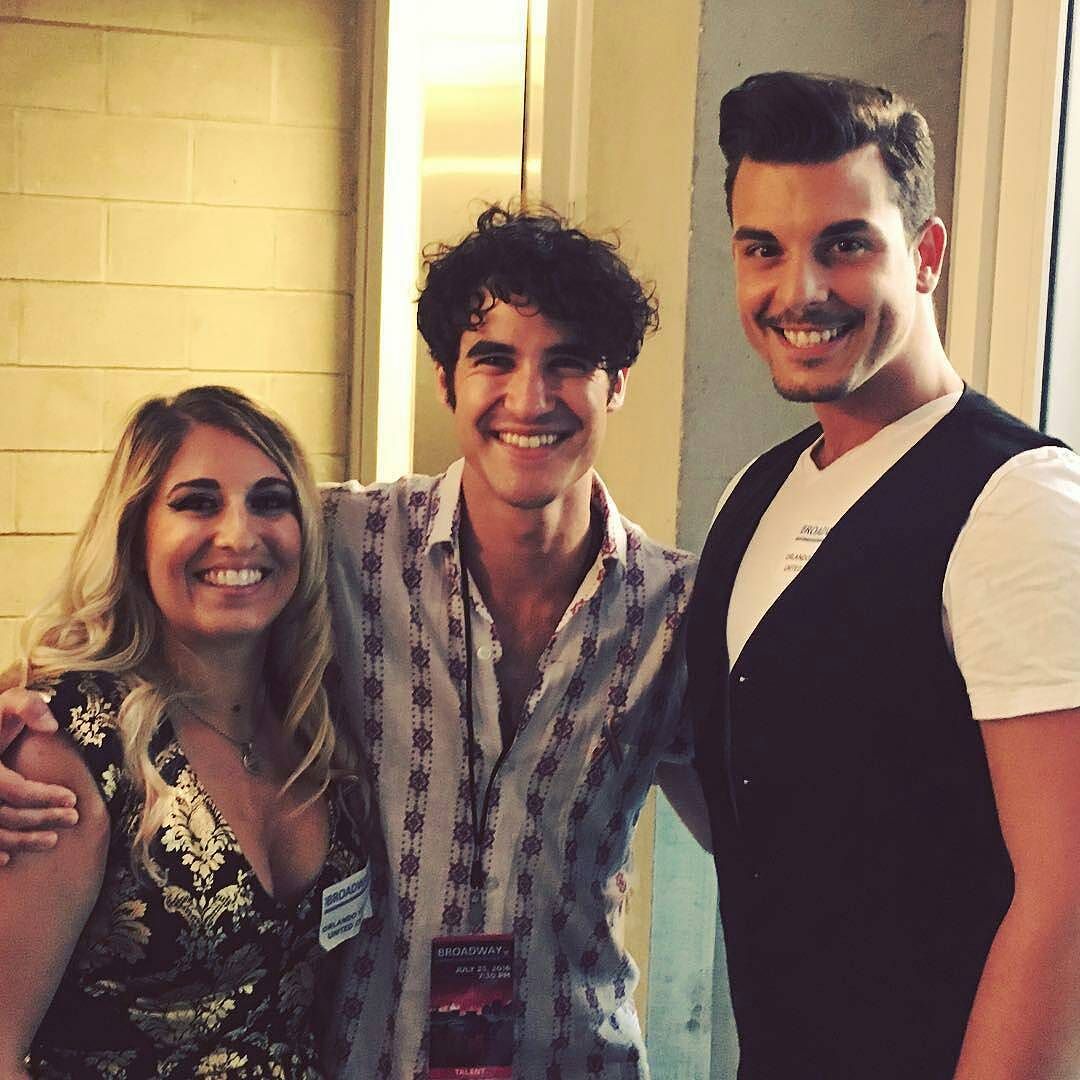 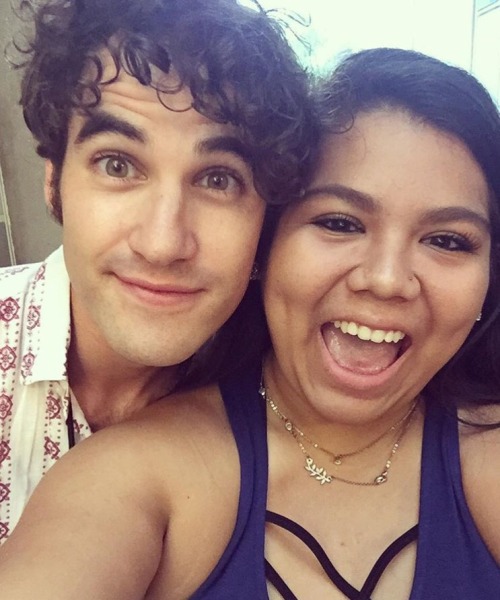 I guess Darren is doing an acoustic version of Sugar Daddy tonight (no carwash then?). 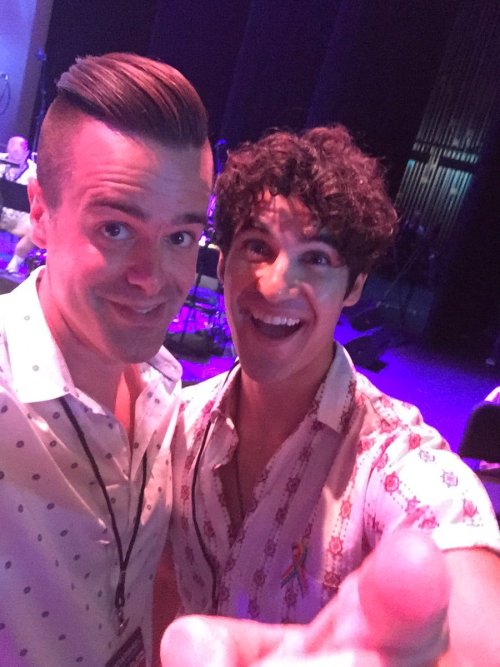 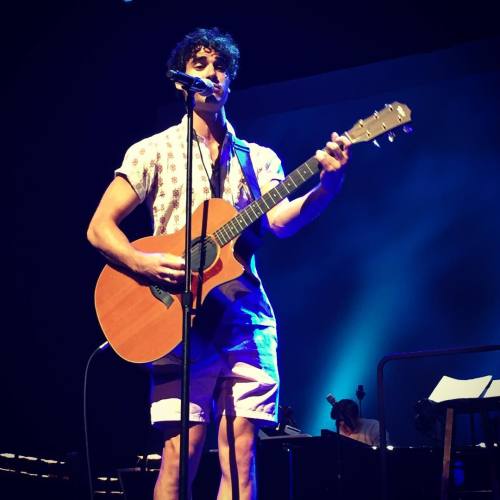 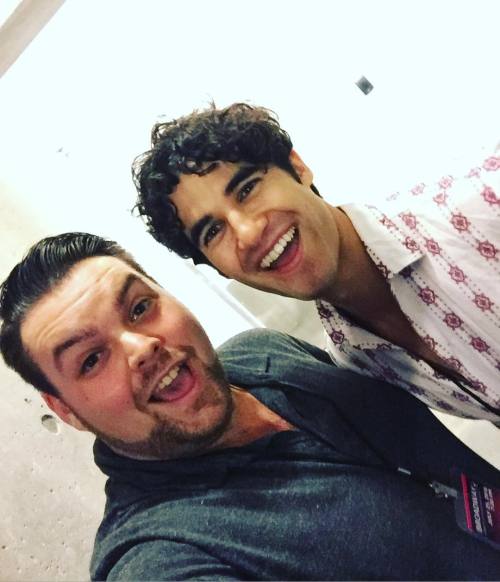